WWE owner Vince McMahon and the legendary Triple H have reportedly “fallen out backstage” due to The Game’s growing frustrations.

McMahon, 73, is the CEO of the world’s largest wrestling company and continues to run both their flagship shows Monday Night Raw and SmackDown Live. 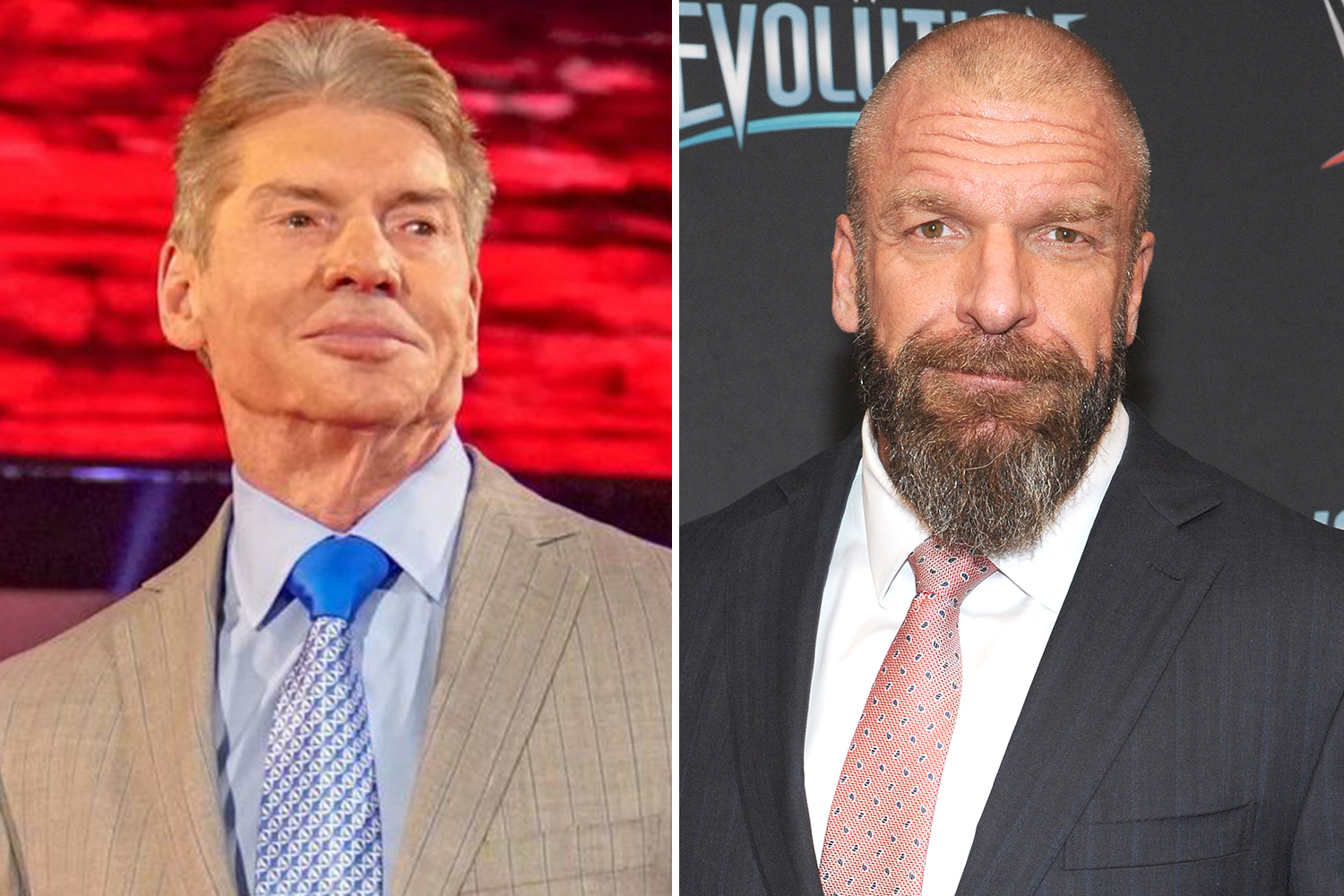 But some of his recent decisions and bookings have left the husband of his daughter Stephanie deeply upset.

And the Daily Star reports Triple H, the Executive Vice President of Talent, Live Events and Creative for WWE since 2013, is the “most frustrated person backstage every night”.

They also say a source said McMahon doesn’t watch the Triple H ran developmental brand NXT and that there was no chance of Vince stepping down any time soon.

The source said: “No one should rip on WWE creative. They have some of the most brilliant, unbelievable cool ideas that I’ve ever heard.

“We’re writing for an audience of one and never forget that [and if not] you’re out of here.

“The most frustrated person in the back every single night is Triple H.

“He’ll always take, especially the NXT guys, under his wing. It looks like he’s consoling them.

“It looks so much like he was the most frustrated person in the building every single night.”

Triple H fuelled speculation over his relationship with McMahon after he liked a tweet criticising the CEO and current storylines.

The 14-time world champion quickly unliked it as the WWE Universe spotted it and shared it on social media.

The tweet said: “Vince McMahon, maybe the problem with the Raw and SmackDown ratings isn't due to wrestlers injured, it's that you put confusing and pointless storylines.”

Despite reports of a ratings slump, WWE is worth more than ever and McMahon’s personal fortune is estimated to be around £2.6 billion.

When asked previously about whether McMahon had plans to take a back seat, Triple H said: “He found himself as a business man but that's what he loves to do and he's awesome at it, and that is his passion.

“He won't give that up, not because he should – it's his passion.” 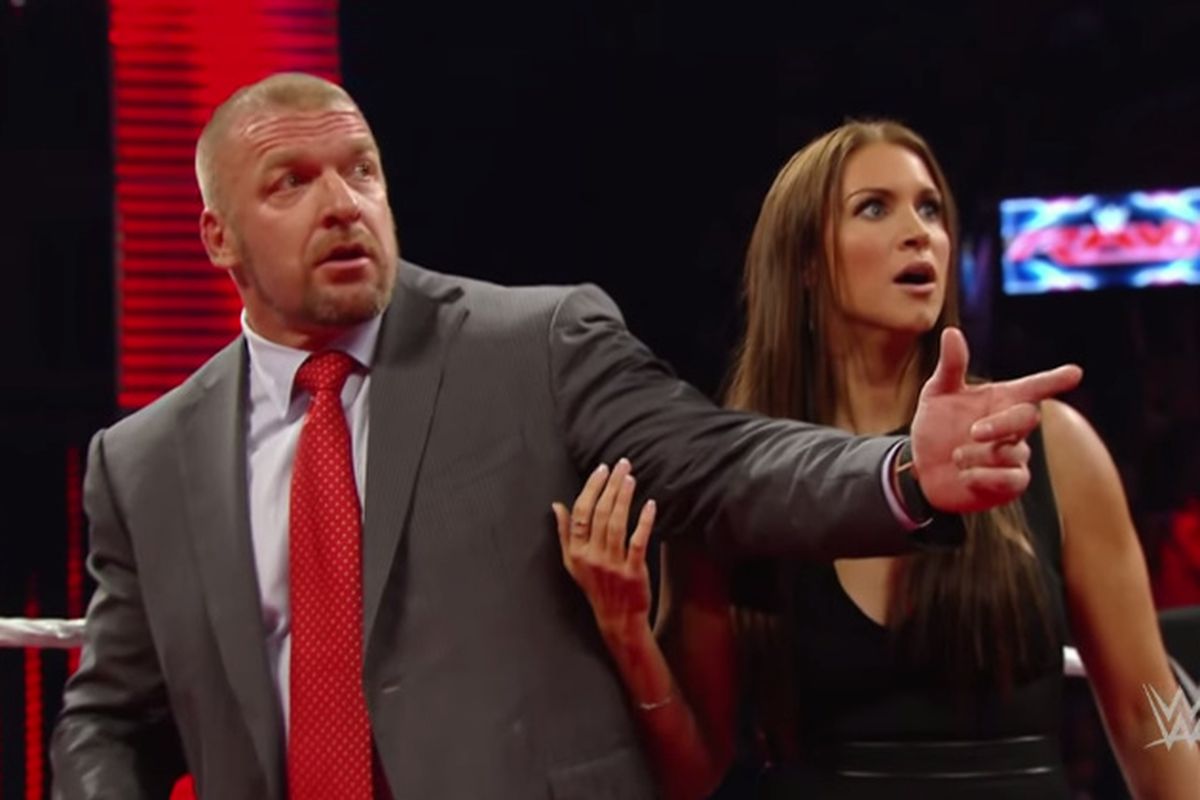