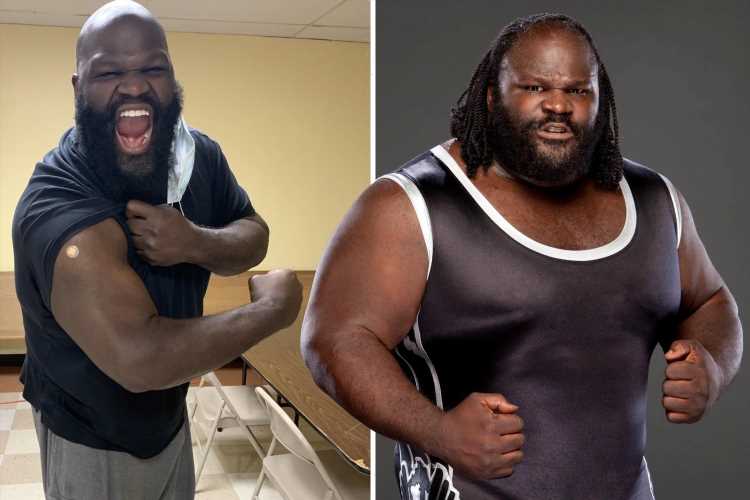 WWE legend Mark Henry is preparing for a final swansong in the ring after losing a staggering amount of weight. 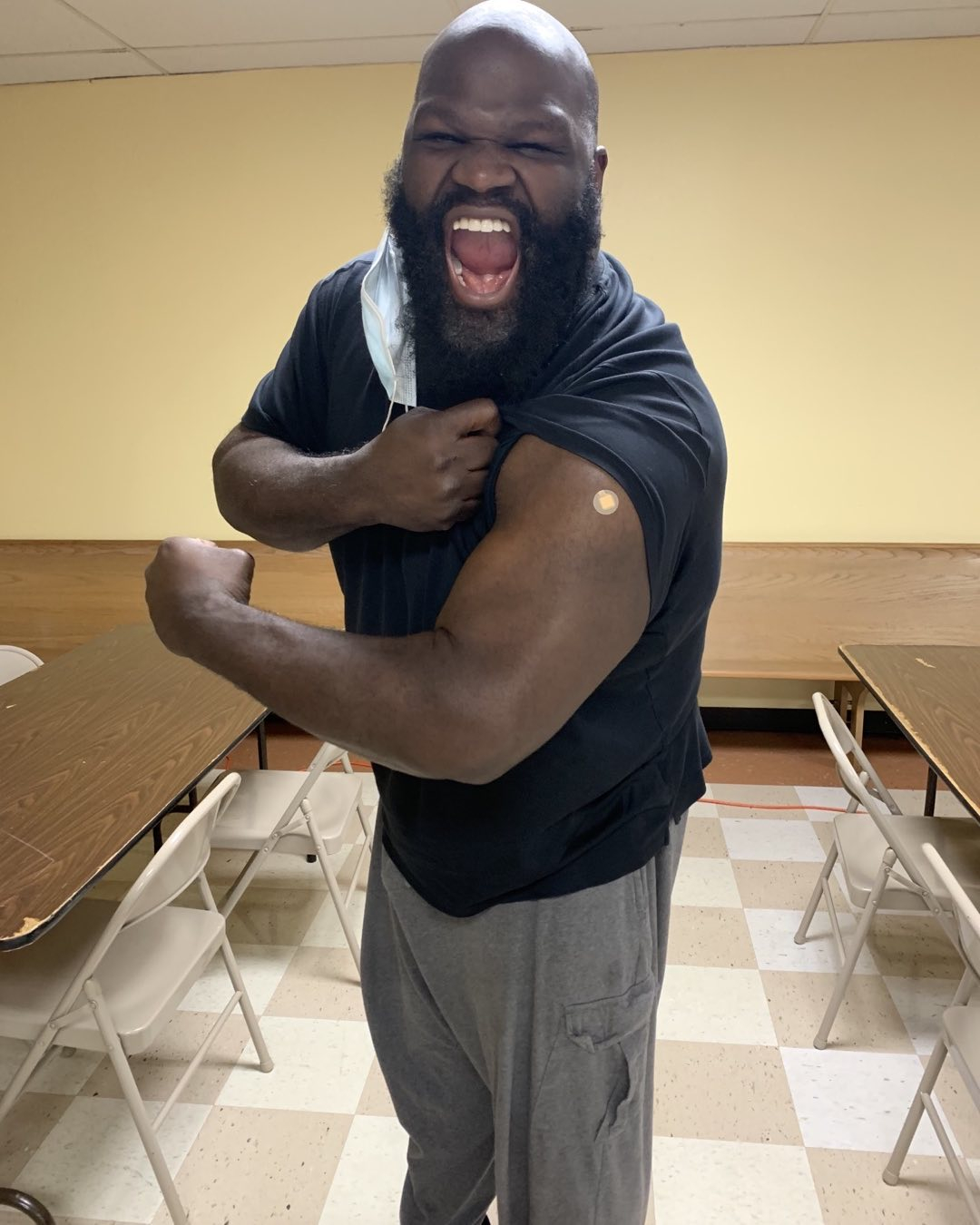 But he wants to return to the ring to give the younger generation the opportunity to see him in action.

He said on Booker T's podcast: "There’s a lot of kids that didn’t get to see me wrestle. They only saw me on Youtube.

"It’s been enough time that has passed.

"Also, I quit before I had a last match, before I waved at everybody and said, 'Ok. I had the pink jacket on. I’m sorry I lied to you all that I was leaving and retiring. I own it'.

"But, I did not get that match where you go and pay tribute to the fans and you go and you wrestle somebody that’s up and coming that’s talented and you give them, what we call, the rub.

In order to get back to his battling best, Henry has lost almost a whopping six stone. 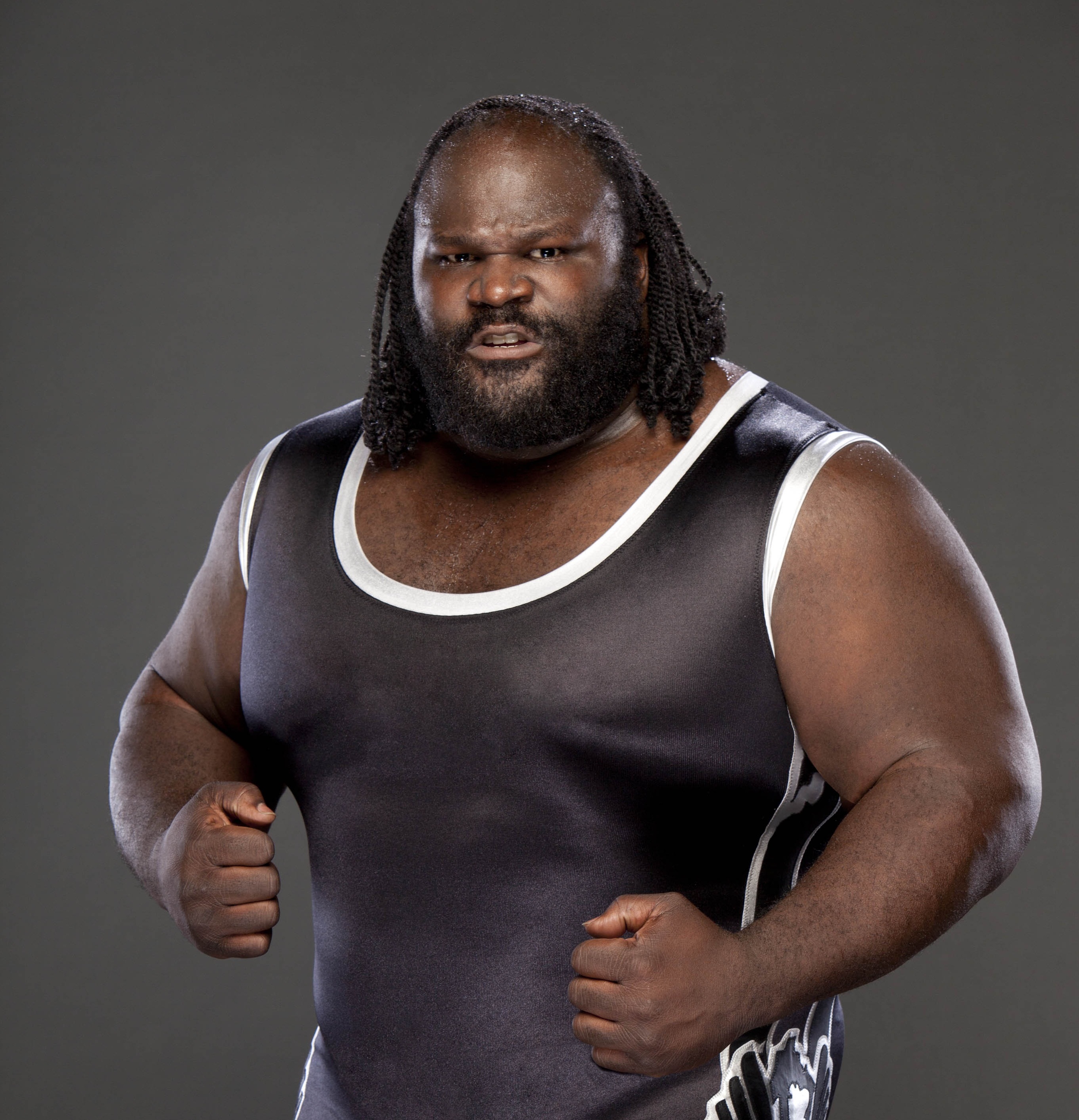 He added: "Listen, I’m going to go out there in really good shape.

"I’m already 80 pounds lighter than I was when I had my last match.

"I’m going to be in really good shape. It’s going to take a good man to beat me, but it might not take him long.

"At 50, they don’t expect me to go out there and have a 20 minute, five-star match, just to be honest. I’m telling you that right now!"