The American icon had taken to the platform to show his support for a potential future Dolph Ziggler title run. 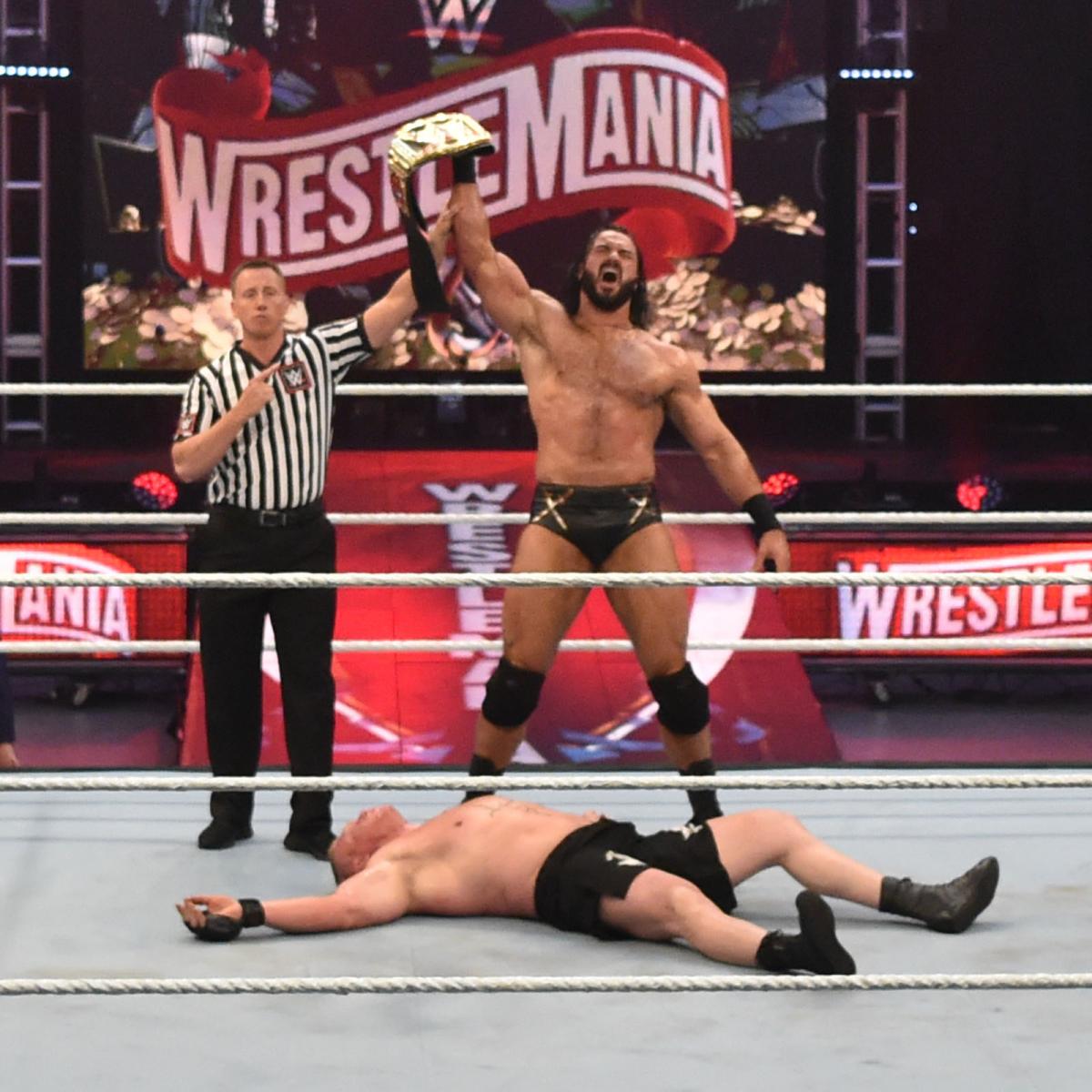 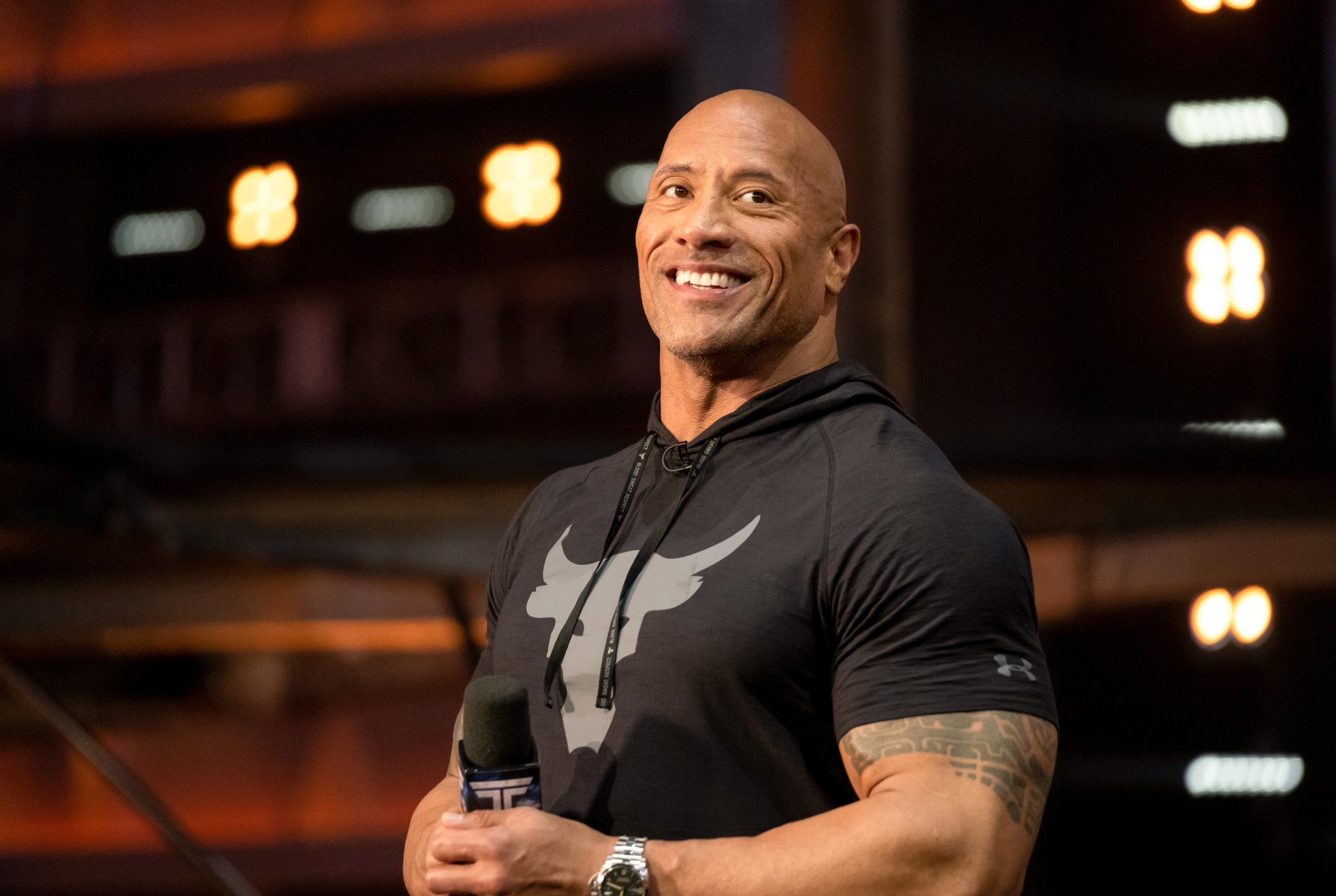 The promotion had posted a mocked-up image of Ziggler, 39, with the WWE championship… which is currently in the possession of McIntyre.

They captioned the picture: "A glimpse into the future?"

"Talented due and always has a spark in his presentations".

This didn't appear to go down well with current champ McIntyre, who took to his own account to respond.

He wrote: "It doesn’t matter what you think."

And he later doubled down, quoting a tweet about the exchange. 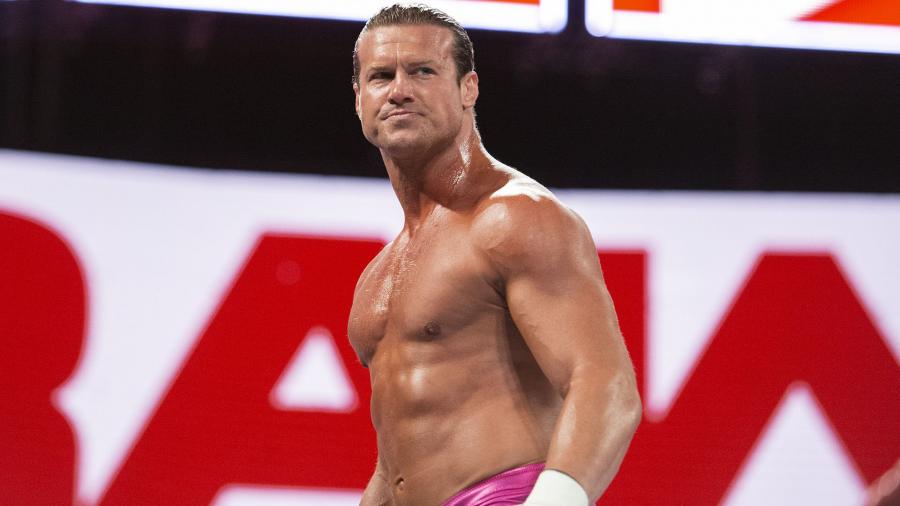 McIntyre, of Ayr, Scotland, made history in April when he became the first-ever British WWE champion.

The 35-year-old defeated Brock Lesnar to upset the odds and claim the gold.

And from his fighting talk, the "Scottish Terminator" appears intent to hold on to his title for a while longer yet.