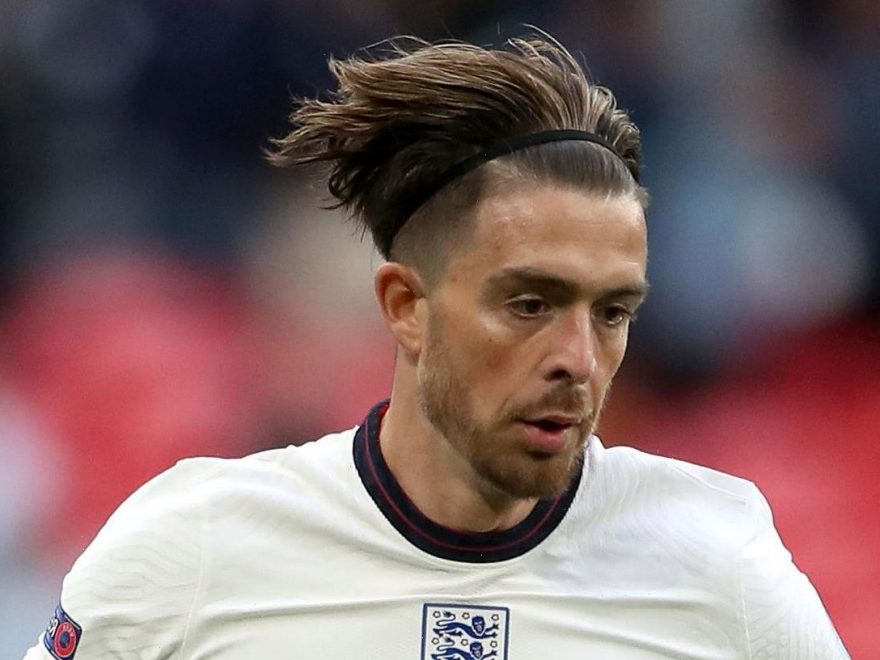 Supporters got their wishes when the Aston Villa star, 25, was finally handed his first tournament start for England while Arsenal hero Saka also got the nod with Phil Foden left out. 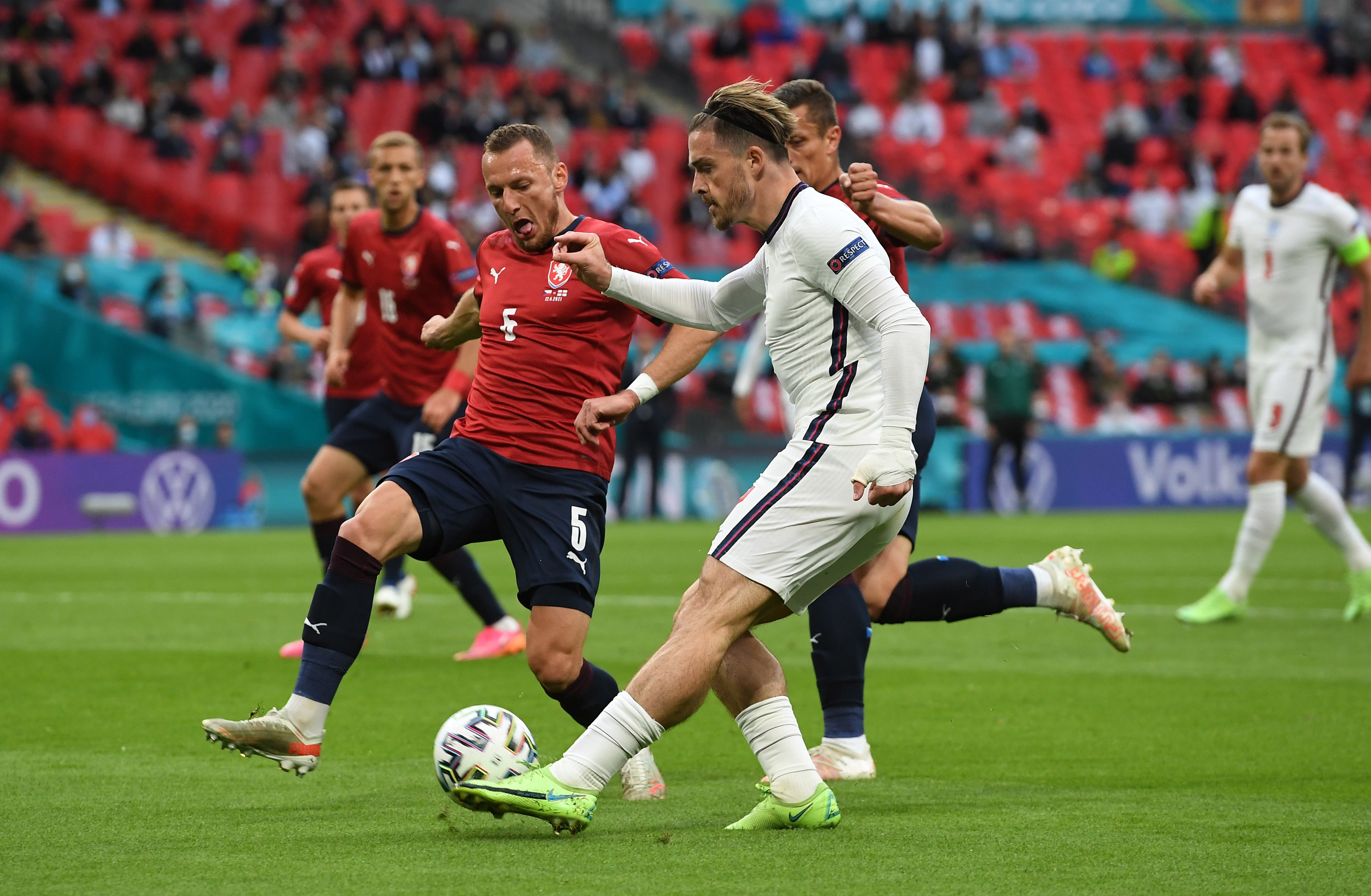 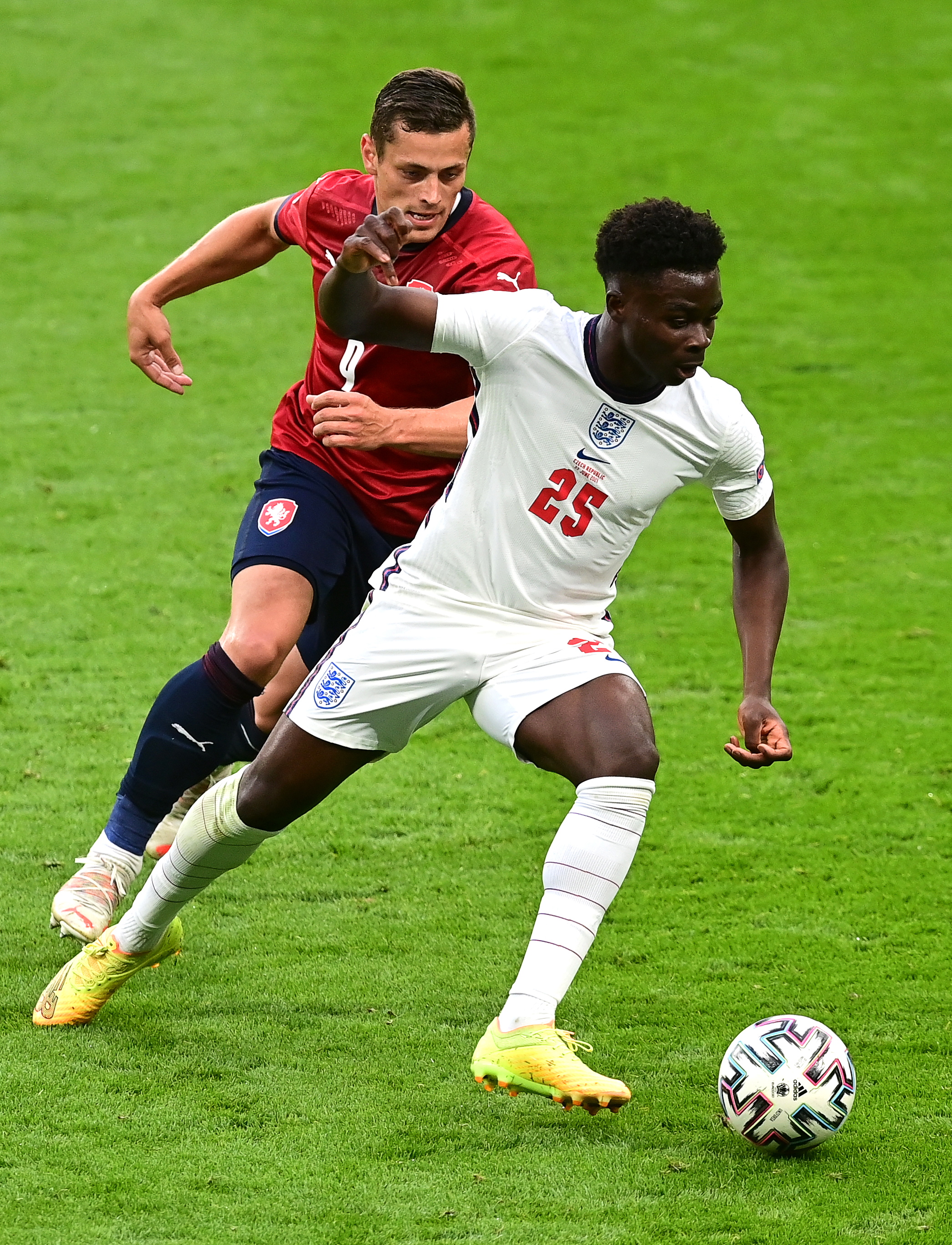 And they took just 12 minutes to stamp their authority on the game at Wembley.

Saka started the move before Grealish worked space down the left channel and stood up a perfect cross for Raheem Sterling to nod in the opening goal.

Wright and his ITV colleagues were quick to heap praise on the pair at half-time.

The Arsenal legend said: "Saka my guy. Everyone at Arsenal knows he is burdened with glorious purpose.

"You know he's going to get us out of holes going at people and making things happen.

"I'm delighted. Between him, Sterling and Grealish, they've run them ragged."

Irishman Keane added: "That's what good players do, good movement and affect the game. They've got energy and quality as well.

"They do this every week, good movement, stretching Czech Republic – especially when Jack gets it."

And Neville also joined in lauding the Villans skipper, who was subbed off for Jude Bellingham midway through the second half.

He commented: "They've been absolutely brilliant, Grealish out on the left, Saka a breath of fresh air.

"Jack Grealish here, it eventually comes out to him. As a right-back, you want to stop him from getting on his right foot, but it's the perfect cross.

"The confidence, it's their first start but they are absolutely fearless. It's what England fans want to see, committing defenders, winning free-kicks.

"No one is complaining about the defensive [block] because of the front four."

Fans on Twitter were barely surprised to see the immediate impact from the maverick playmaker.

Piers Morgan said: "That’s why Grealish has to start every game. He makes things happen."

Jermaine Jenas commented: "Boom get in!!!! Saka and Grealish creating exactly what we need! Sterling always a goal threat! Come on lads."

Another wrote: "Foden or Mount should never start ahead of Grealish, he's on another level."

A third added: "Grealish's touch is bringing tears to my eyes."

Prior to kick-off, Neville said Grealish has the 'country in his hands' and can be the key man to help fire the Three Lions to Euros glory.

Neville added: "He's a player within any game to take responsibility and has the desire to get on the ball.

"Honestly I think he has the country in his hands.

"That mischievious smile, he believes in himself. He could [set] this tournament alight for England." 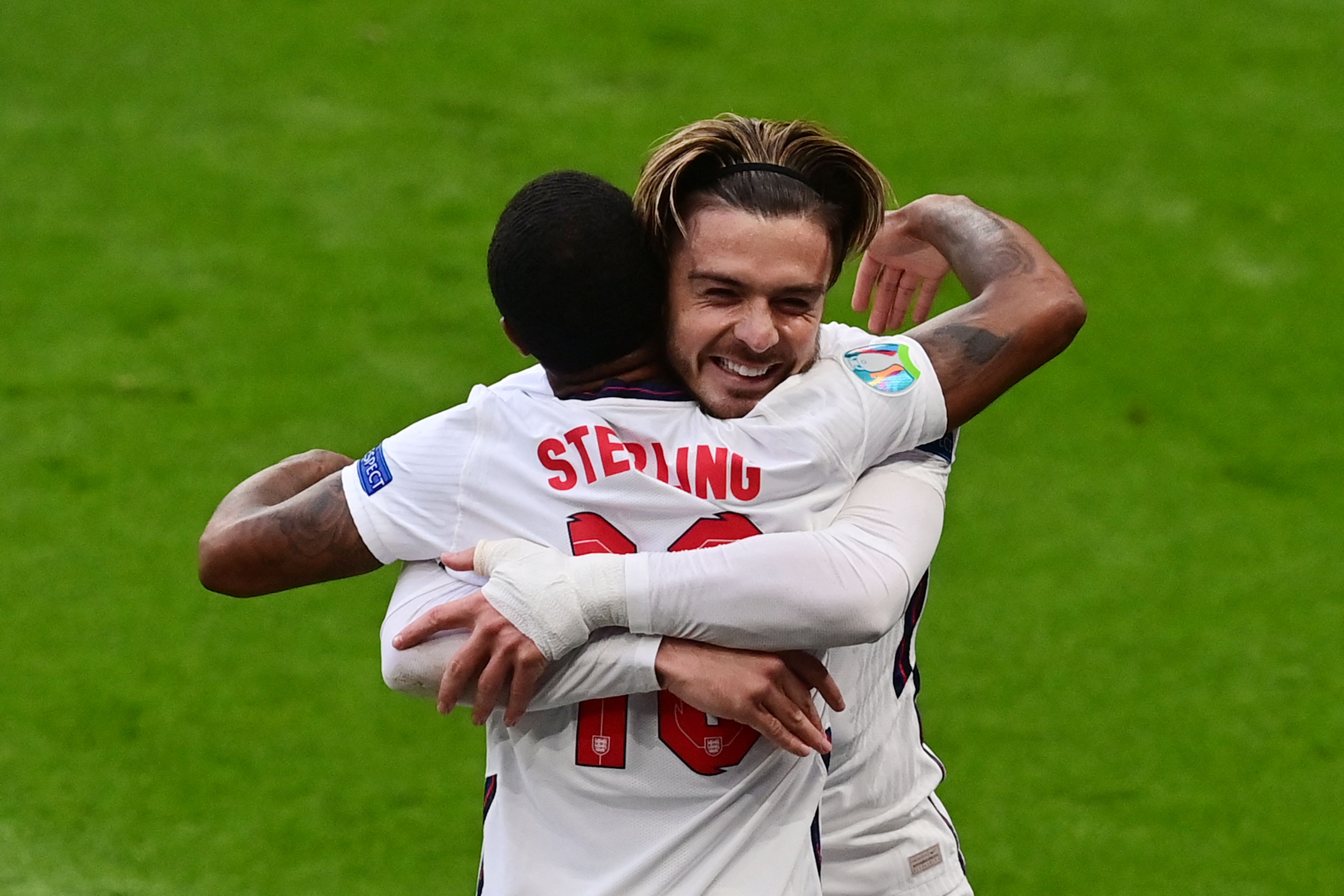