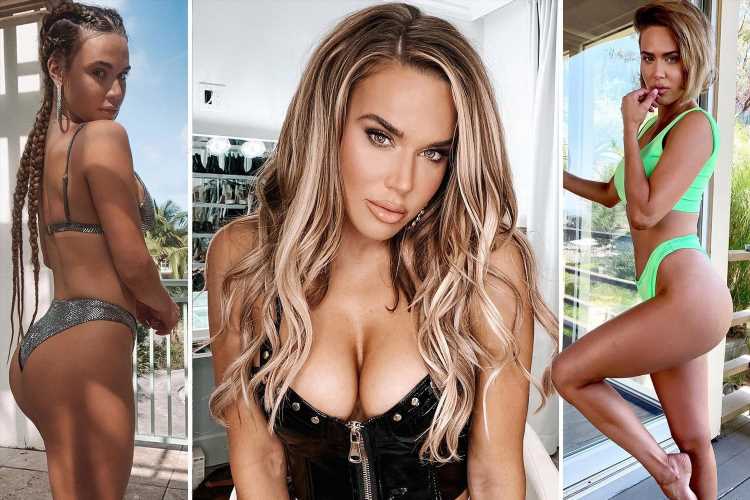 WRESTLING star Lana claims her WWE axe made her 'heart drop' but was 'relieved' to leave Vince McMahon's company. 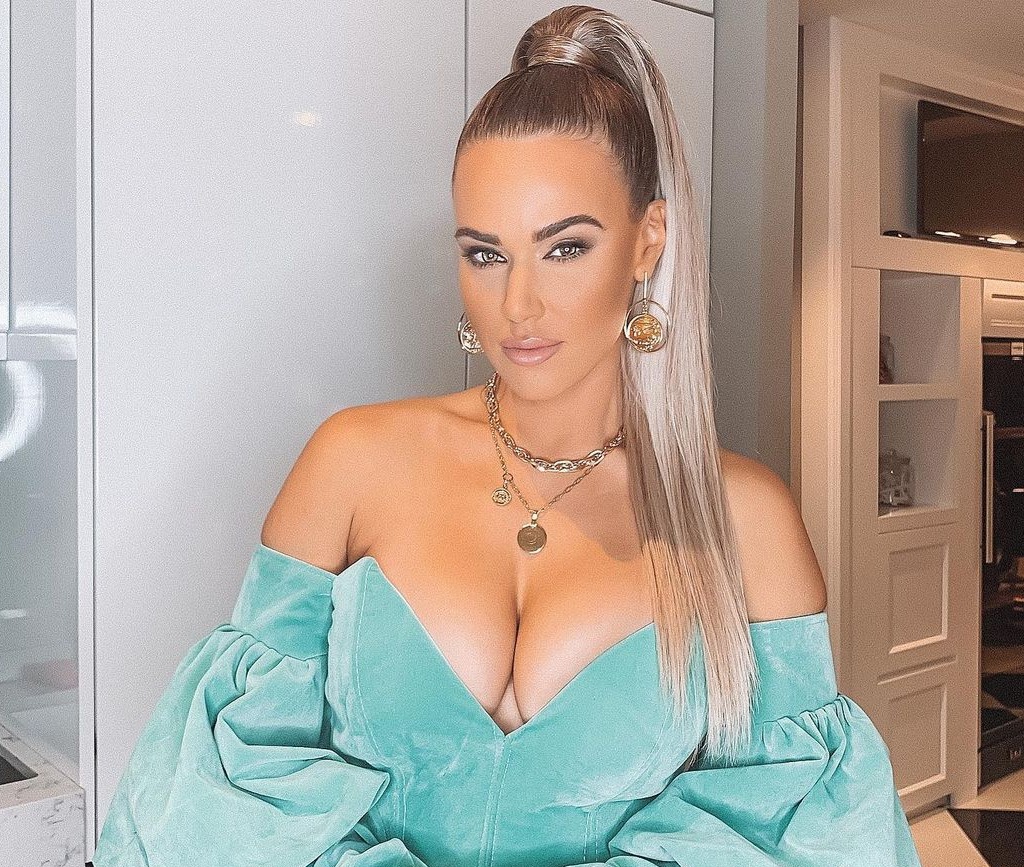 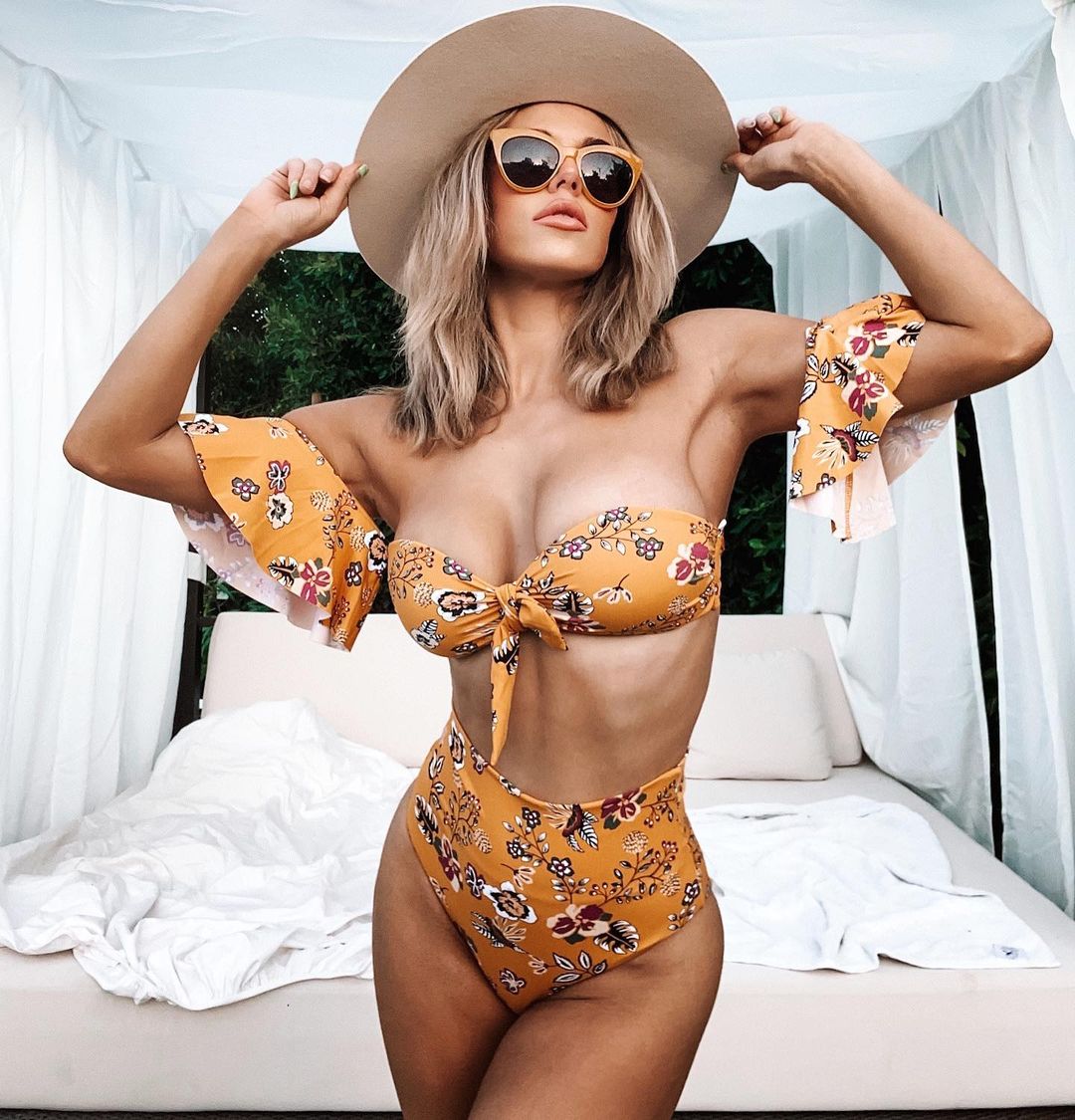 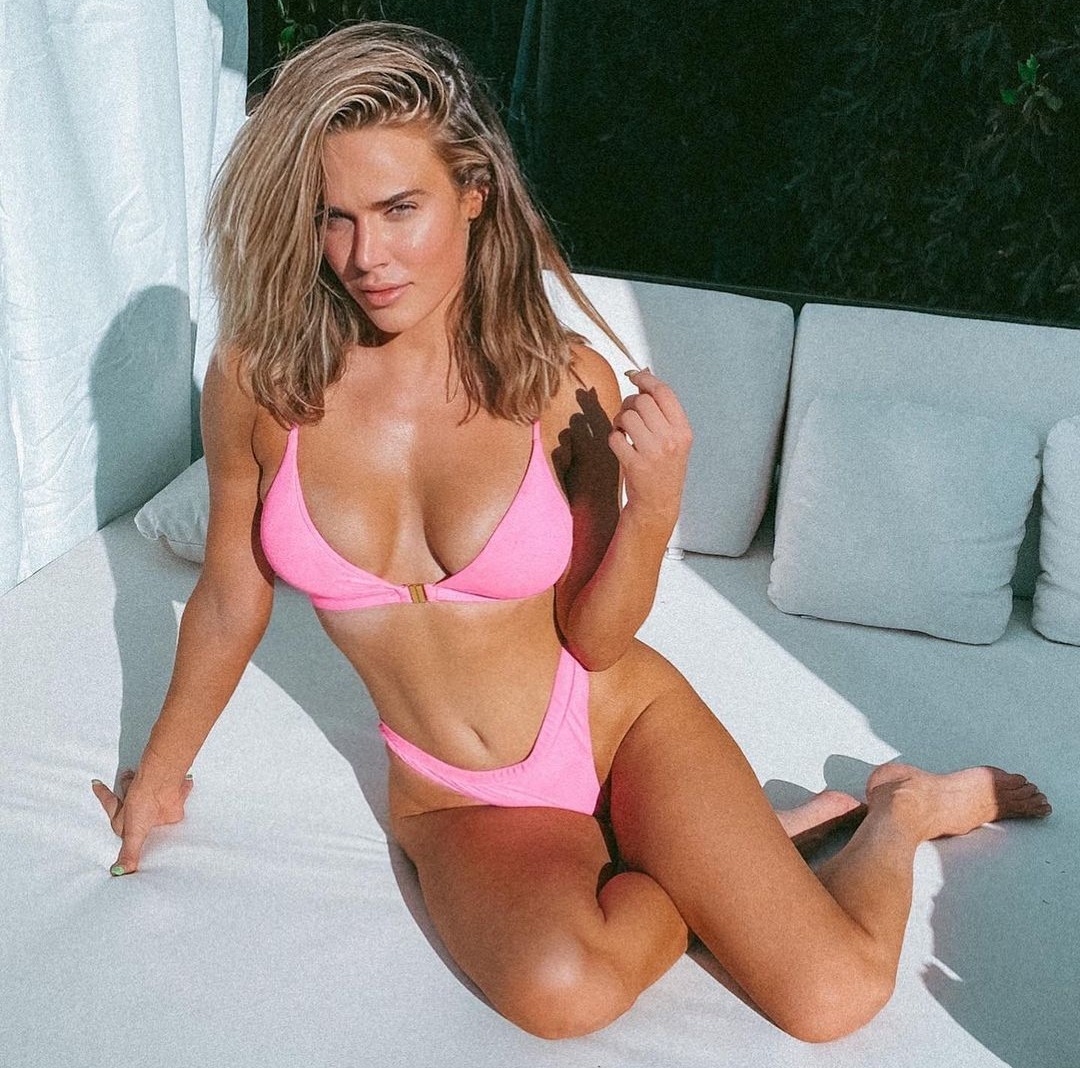 Speaking on the Talk Is Jericho podcast, Lana recalled her exit conversation with WWE head of talent relations John Laurinaitis, aka Johnny Ace.

"I'm like, 'Wait, what?' I couldn’t even understand. He's like, 'I'm calling you about your 90 days because you’re getting released.'

"I was literally standing next to the pool like… My heart dropped.

"At the same time, I felt really relieved, which was really weird because I didn't expect to feel relieved. It was like a weight lifted off my shoulders.

"If someone would have told me that would happen, I would have been like 'no way' because I love my job and I love the people I worked with. 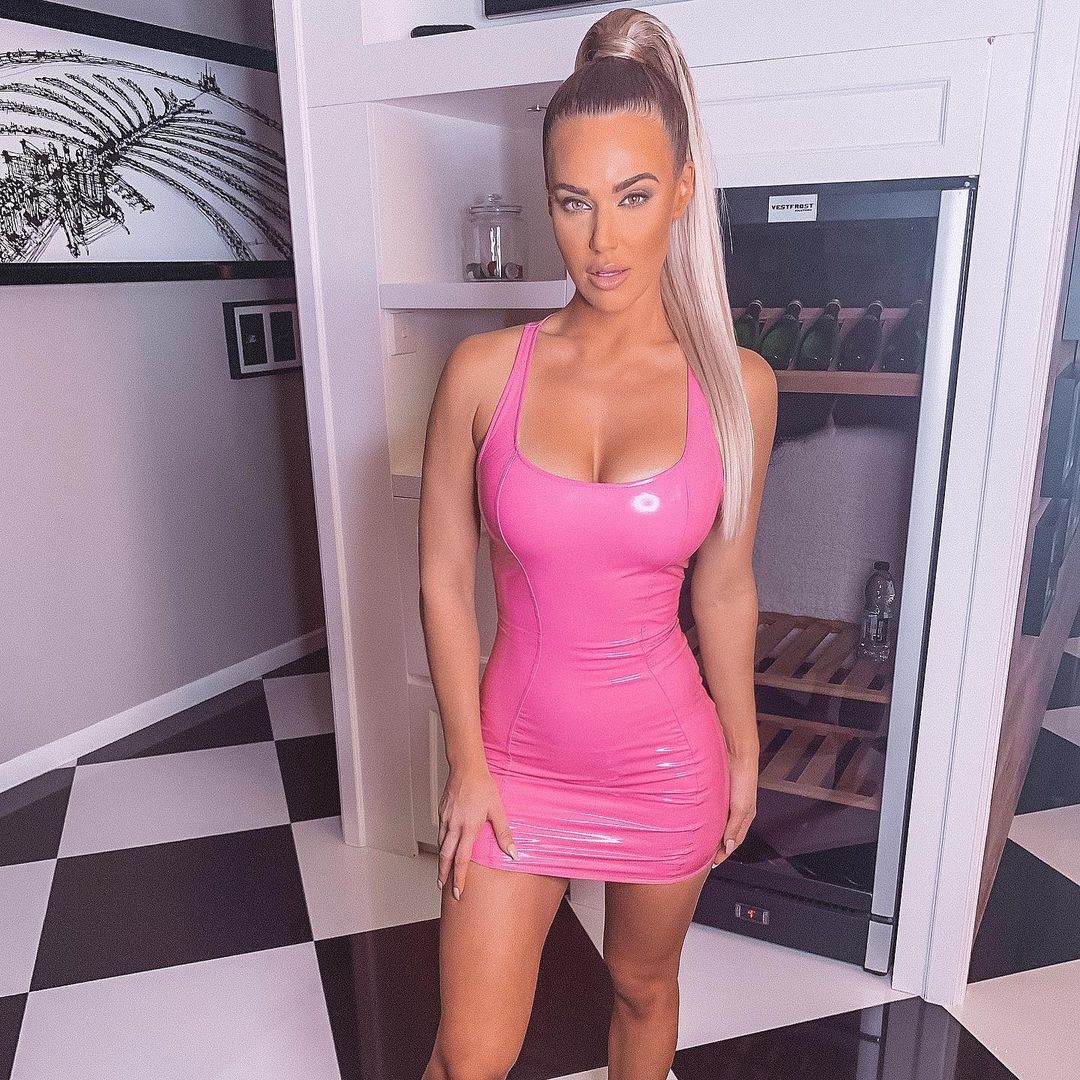 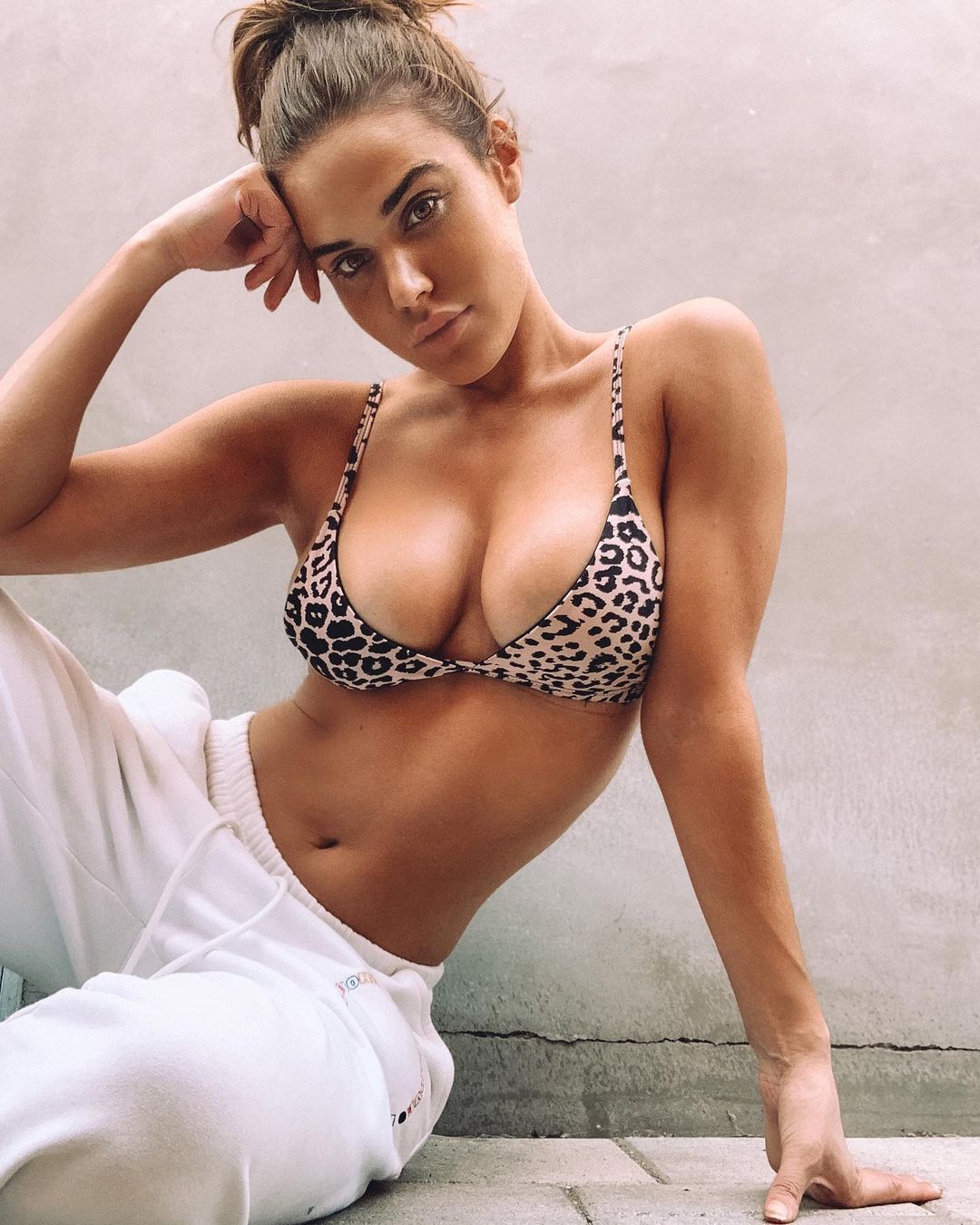 "I go, 'Is there anything I did wrong?' He's like, 'No, you’ve worked your a** off. You've improved tremendously in the ring. Thank you for working hard. Stay close.'"

Lana, whose real name is Catherine 'CJ' Perry, joined WWE in 2013 as a manager.

She went on to become a wrestler in 2016, marrying husband Miroslav 'Miro' Barnyashev the same year.

Miro was also released from his WWE contract in April 2020 as the promotion looked to save costs due to the Covid-19 pandemic.

The 36-year-old joined new promotion AEW three months later – and many are tipping Lana to do the exact same following her departure.

She cannot sign a new contract until her 90-day non-compete clause expires on August 31.

Lana has previously threatened to 'spill the tea' on WWE – leaving fans excited to hear more from the departing star in the coming months. 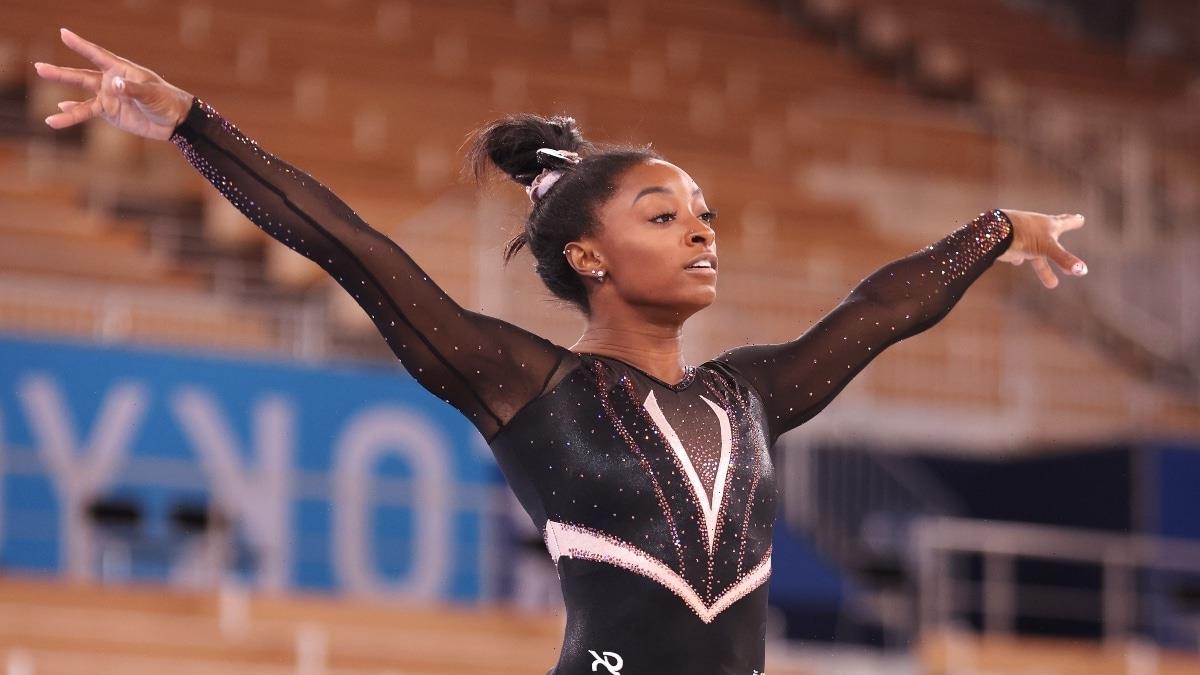 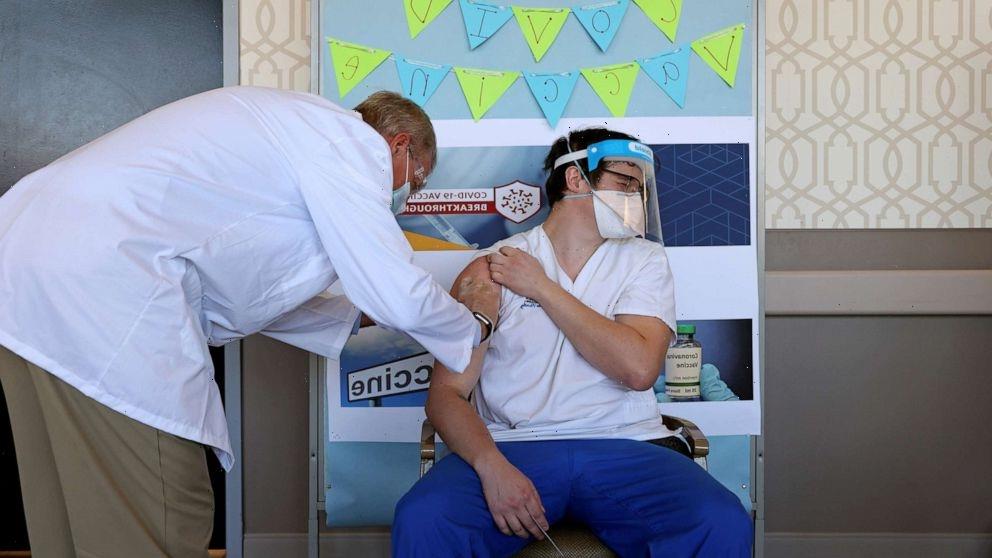