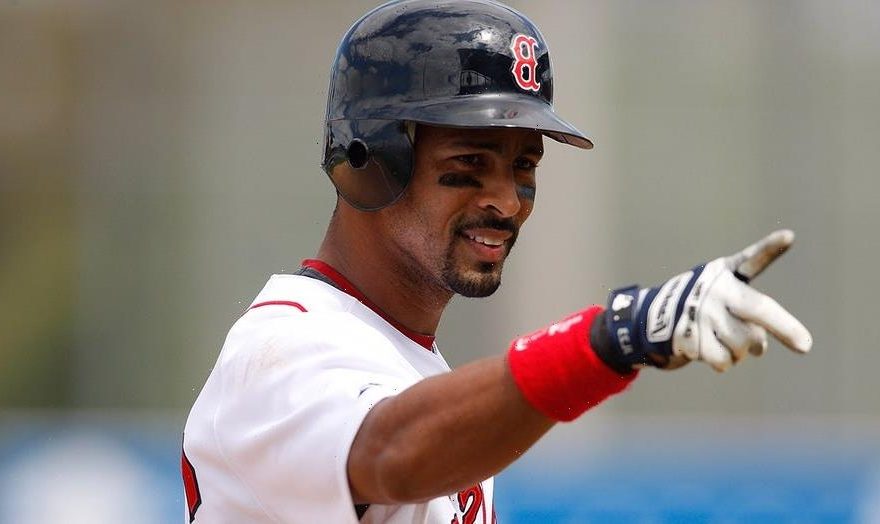 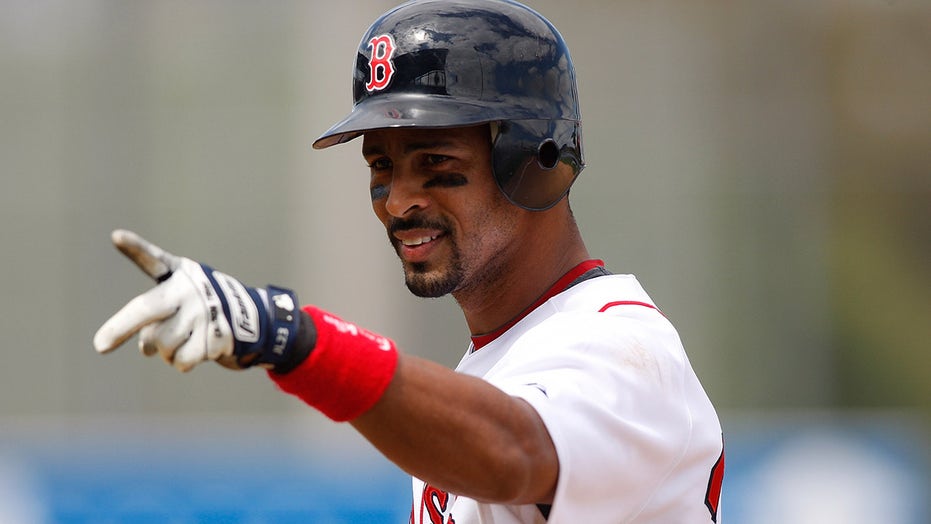 Julio Lugo, a former MLB infielder who was a part of the 2007 Boston Red Sox World Series championship, has died from an apparent heart attack, his family said. He was 45. 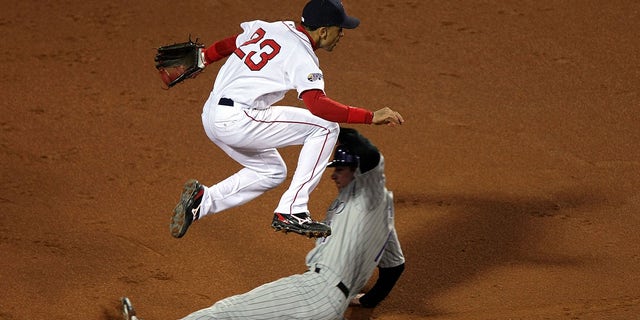 Julio Lugo of the Red Sox turns a double play over Brad Hawpe of the Colorado Rockies during Game Two of the 2007 Major League Baseball World Series at Fenway Park on Oct. 25, 2007, in Boston, Massachusetts.
(Jed Jacobsohn/Getty Images) 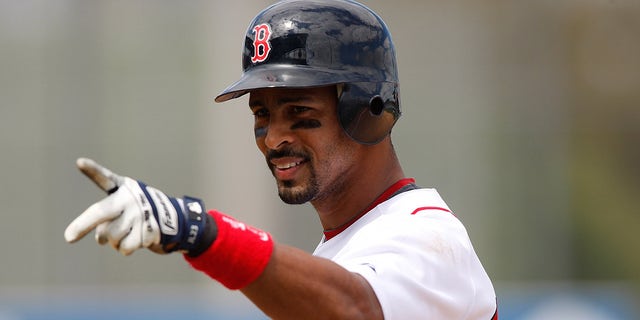 Shortstop Julio Lugo of the Boston Red Sox gestures to the fans during a Grapefruit League spring training game against the Tampa Bay Rays at City of Palms Park on March 8, 2009, in Fort Myers, Florida.
(J. Meric/Getty Images)

Tributes poured in on social media after word of Lugo’s death trickled out. 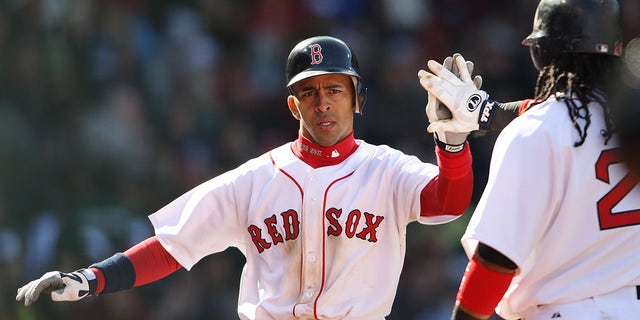 Julio Lugo of the Red Sox is congratulated by teammate Manny Ramirez after scoring against the Detroit Tigers on April 8, 2008, during opening day at Fenway Park in Boston, Massachusetts.
(Elsa/Getty Images)

Lugo is survived by his wife, with whom he had a son and two daughters. He also had another son with a different spouse.