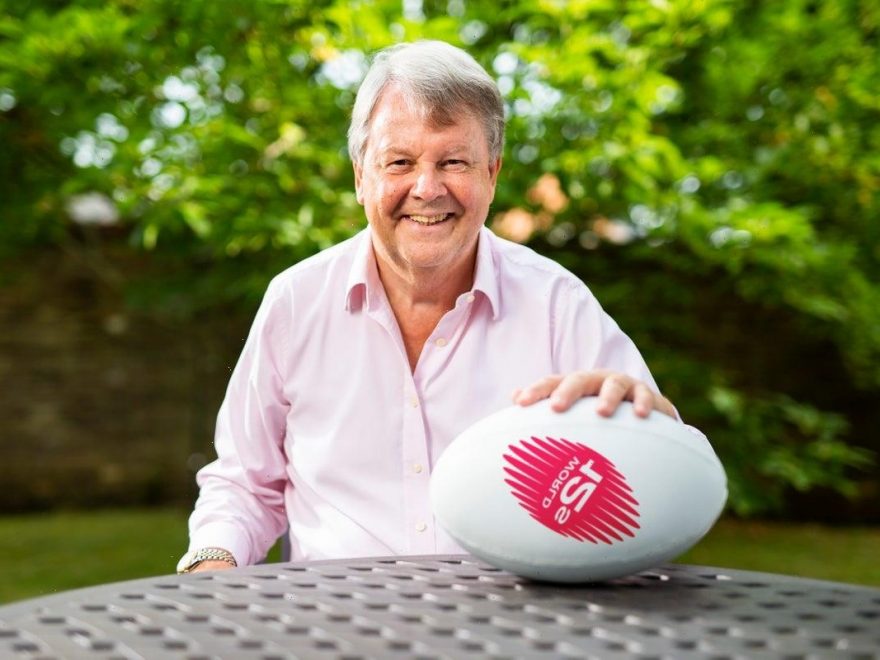 World Rugby has issued a lukewarm response to the proposed new World 12s competition that is being positioned as rugby’s equivalent to the Indian Premier League and The Hundred.

Organisers intend for 192 men’s players from tier one and tier two nations to be picked via auction to represent eight franchises consisting of squads of 24 who will be overseen by established coaches.

The format will consist of round robin games before a knockout phase determines the winners and the inaugural men’s tournament will be staged in England next August and September with the women’s event launching a year later.

Equal prize money will be offered for both competitions and the expectation is that the World 12s will be staged in different global destinations.

It is hoped that £250million will be generated over the next five years, while also increasing the global appeal of rugby.

Despite the heavyweight names attached, the sport’s global governing body World Rugby has responded to its launch by questioning how it will fit within the new global calendar which is currently being drawn up.

“We are aware of the proposed new World 12s competition,” a World Rugby spokesperson said.

“While we welcome innovative thinking with the potential to advance the reach, attractiveness and growth of the sport, comprehensive consultation with the organisers is required to understand the viability of the concept, particularly in the context of ongoing global calendar discussions and the priority area of player welfare.”

It is difficult to see how the World 12s belongs in an already congested schedule and details beyond the format and rules of the event are thin on the ground.

Unquestionably the biggest problem it faces is player release with clubs and provinces in European leagues unlikely to allow their stars to take part during a time of year when they are either on holiday or in pre-season.

And the prospect of All Blacks, Wallabies or Springboks being involved are minimal because of the Rugby Championship being held at the same time.

Ritchie, however, sees a bright future for a competition backed by a UK-based financial consortium and claims he has had made headway with the unions, leagues and players associations he will need to convince if the project is to get off the ground. 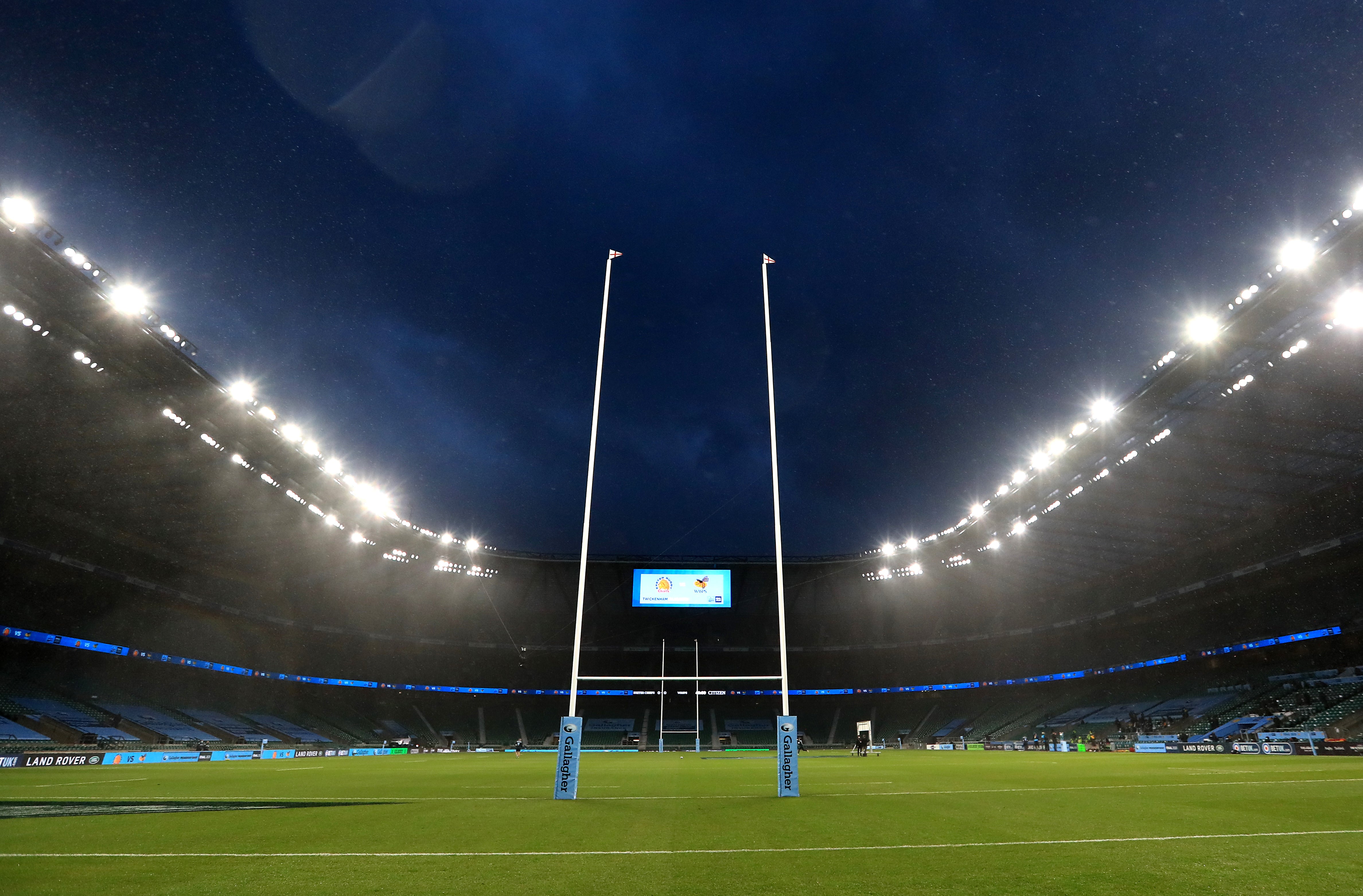 “World 12s is a natural evolution for rugby union. We feel that this is a game for our changing, fast-paced world that can excite a global fan base in the way that we have seen with the IPL or most recently The Hundred in cricket,” Ritchie said.

“In bringing together the most exciting players under the stewardship of some of the brightest rugby minds with commercial backing, we are looking to propel rugby forward and lay a positive roadmap for how the game is perceived for future generations.

“Early and informal discussions with World Rugby, unions, clubs and player associations have been constructive, and in announcing today we can continue our consultative conversations and collaborations with the relevant stakeholders.”

Each team will consist of six backs and six forwards with matches lasting 30 minutes and the competition will take part over three successive weekends.