Taylor’s players face the Gunners on Thursday in the semis of a contest delayed from last term because of the Covid-19 pandemic. 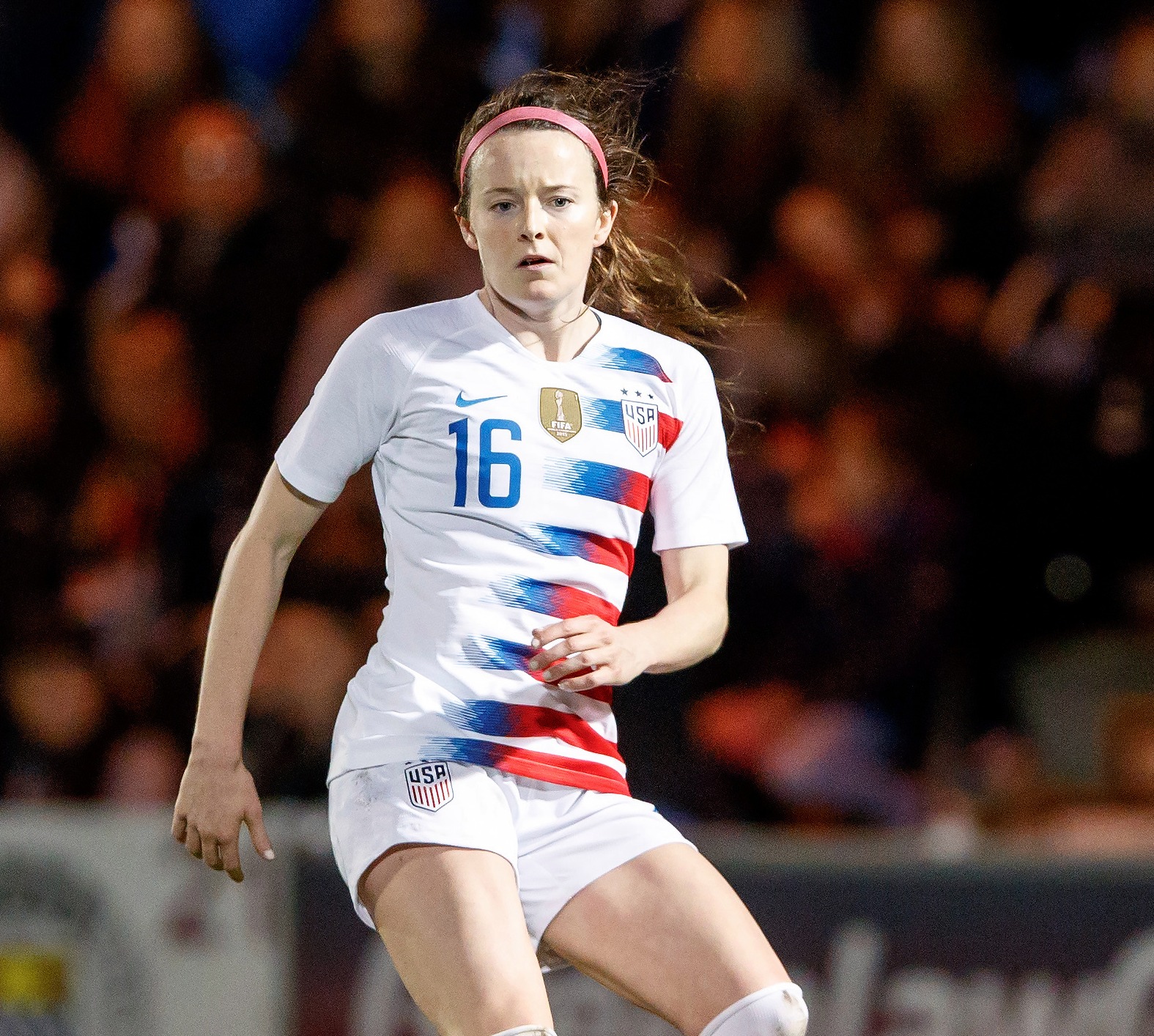 His team, which includes Lavelle, 25, and her US teammate Sam Mewis among their new signings, are vying for a place in the final of a competition they have won twice.

And the City boss reckons the USA playmaker, who helped knock the Lionesses out of the World Cup last year, is “keen” to make her mark.

Taylor, 47, said: “Rose has been training hard. What we’re trying to do with her is just make sure that when she is introduced –  which is hopefully over the next couple of games, that she’s ready –  because she is quite slight in stature and she had an issue when she first came to us with a slight injury.

“She has been really keen to get back in and start joining in the matches.

“It’s just been a case of keeping the reins on her slightly, just before we let her go and do her thing so, hopefully, we start to see that and, again, it gives us another option, which is great.

Taylor’s players, who defeated a high-energy Leicester City in the quarter-finals, will host Joe Montemurro’s Arsenal at the Academy Stadium.

The North London side, who lost to Chelsea in the finals in 2018, have won the cup on 14 occasions.

And the Gunners boss, whose line-up is likely to include Lisa Evans, the hat-trick hero from their win against Tottenham, says his team will take a “do or die” approach. 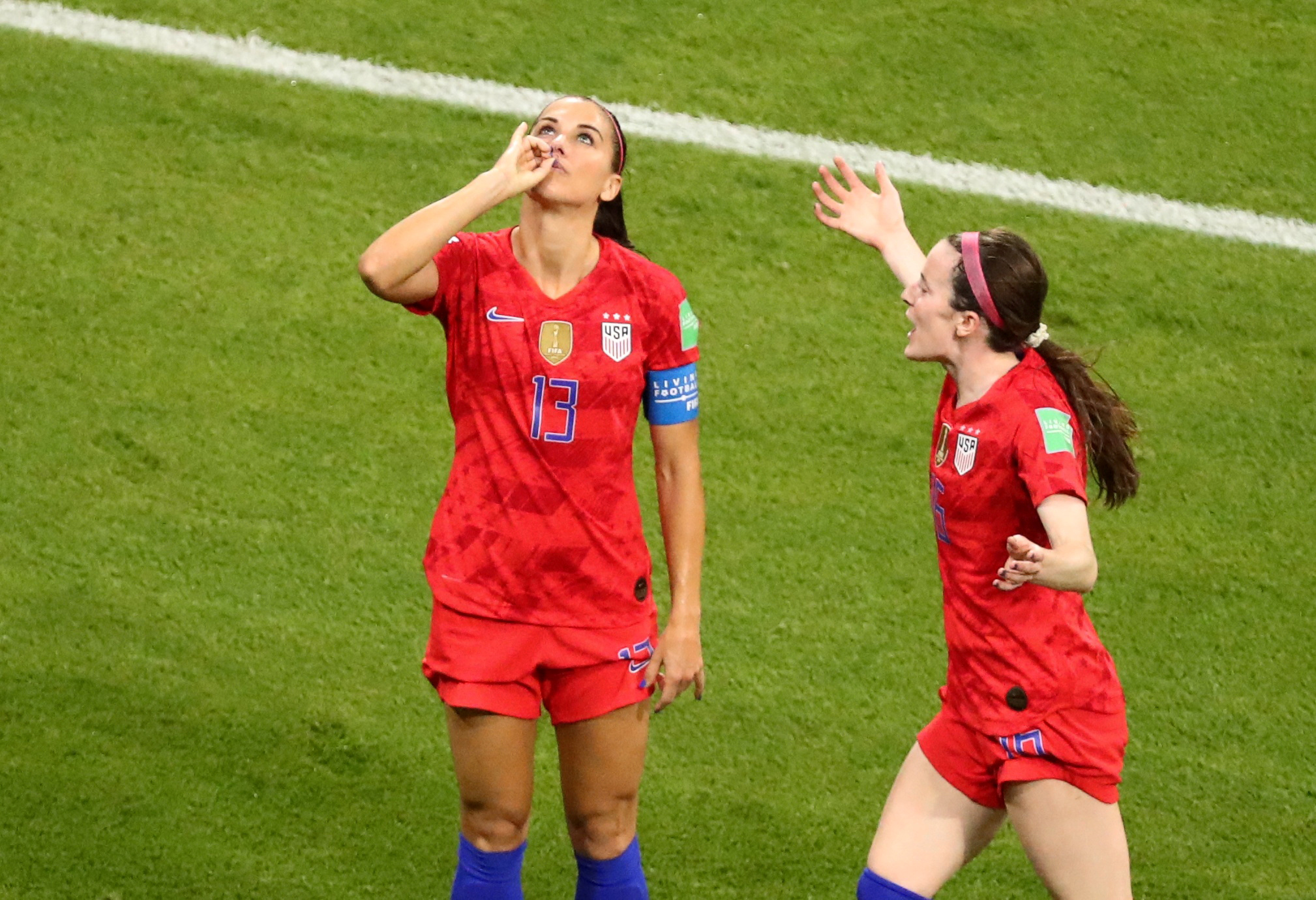 Montemurro, 51, said: “There needs to be a level of patience also tomorrow, because they are a very good ball playing side, and we just need to be smart in terms of picking our times and our ability to win the ball back.

“But it’s a do or die and there are moments in the game that we need to make sure we’re prepared for and don’t let ourselves down.”

"The team that get into their rhythm as quick as possible and is able to control and dictate is going to be very very important because we are similar footballing sides."