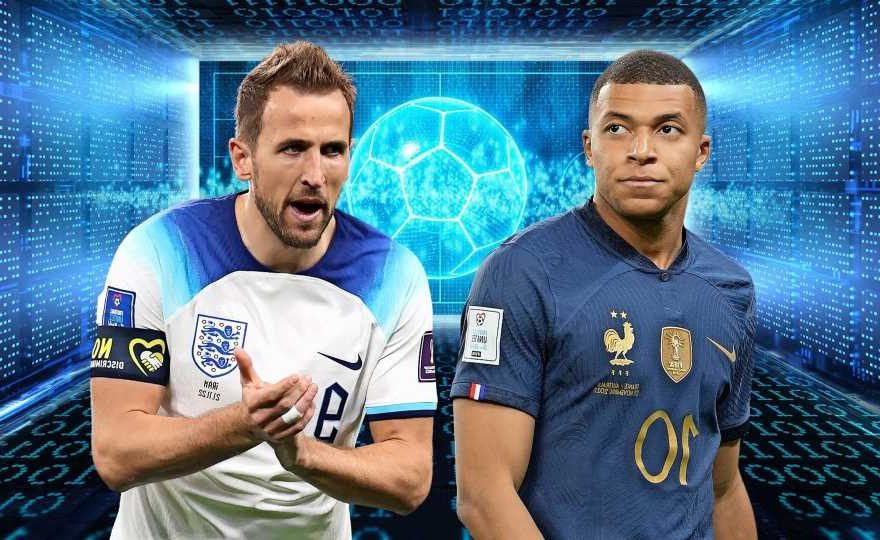 ENGLAND are now the fourth favourites to win the World Cup, according to a supercomputer.

The Three Lions' chances of achieving glory in Qatar have been boosted following their 6-2 demolition of Iran on Monday. 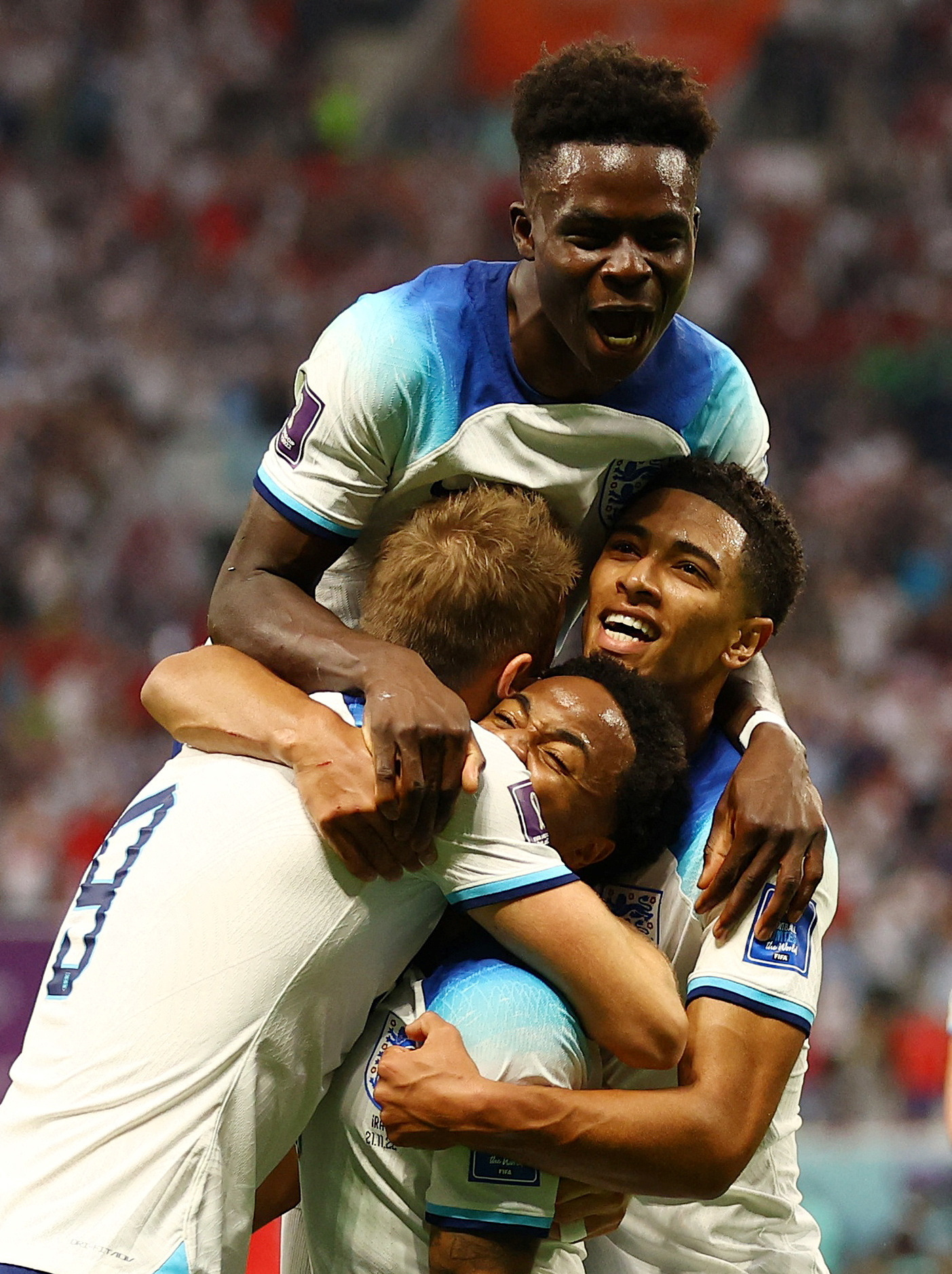 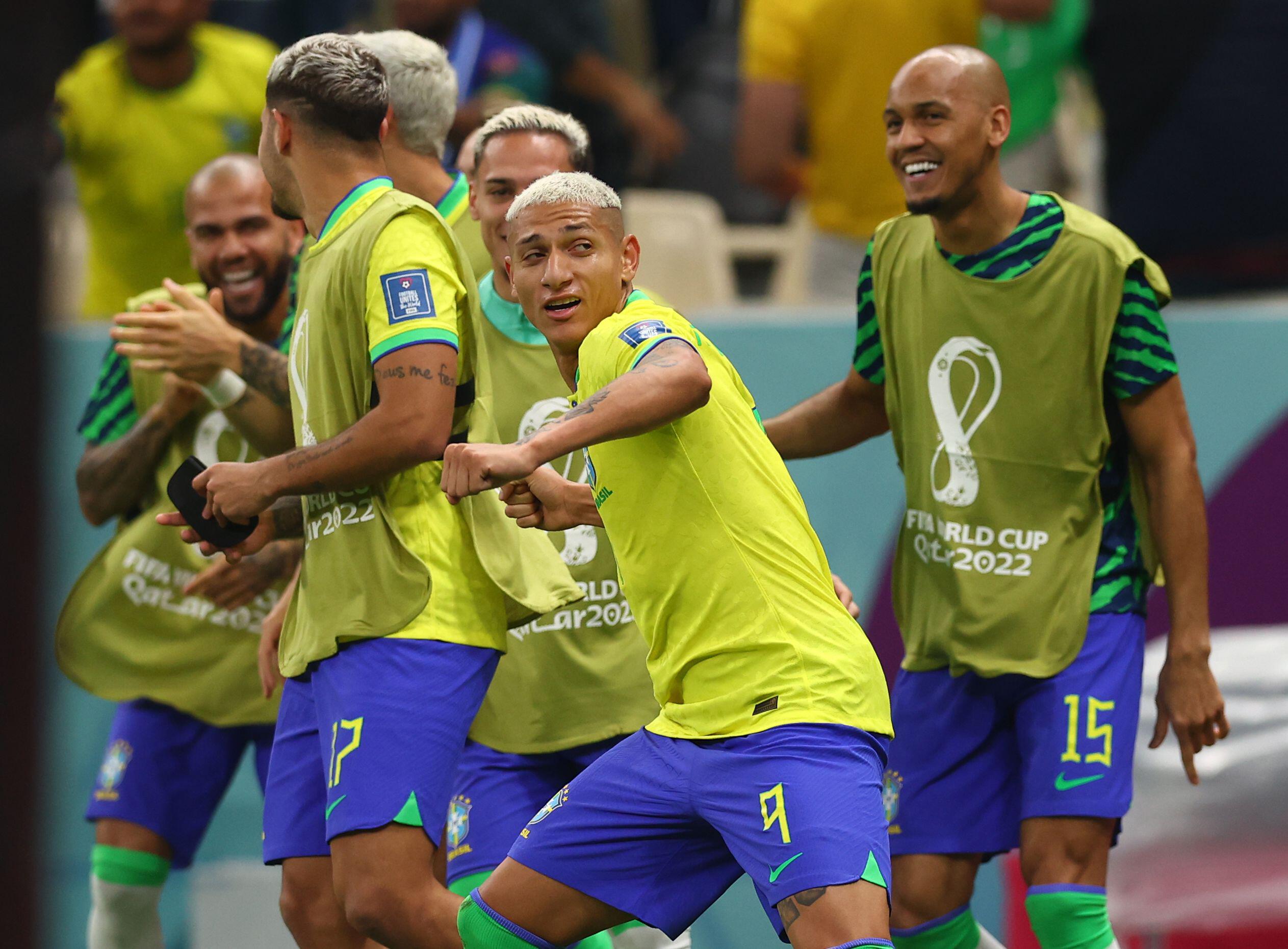 The thrashing was England's best ever start to a World Cup campaign, while rivals Argentina and Germany both got off to a losing start.

After the first round of group fixtures BETSiE ran an updated simulation using bettingexpert's supercomputer, and the results make for good reading for England fans.

Gareth Southgate's side have now been given a 9.2 per cent chance of winning the World Cup – up from 7.6 per cent.

As a result they have jumped from being seventh favourites to fourth favourites behind Brazil, France and the Netherlands.

READ MORE ON THE WORLD CUP

England are now expected to progress to the quarter-finals by beating Ecuador in the second round.

They have been given a 60.9 per cent chance of beating the South Americans and a 32.8 per cent probability of winning against France after that, up from 29.1 per cent.

If England beat Les Blues they are tipped to play Belgium in the semi-final and Brazil in the final.

Tite's side remain favourites to win the World Cup after impressing in their 2-0 win over Serbia on Thursday.

But they have been rocked by an injury to Neymar, with the superstar seen limping out of the Lusail Stadium.

England face USA next at 7pm today and another win could see their probability of a World Cup win increased even further.