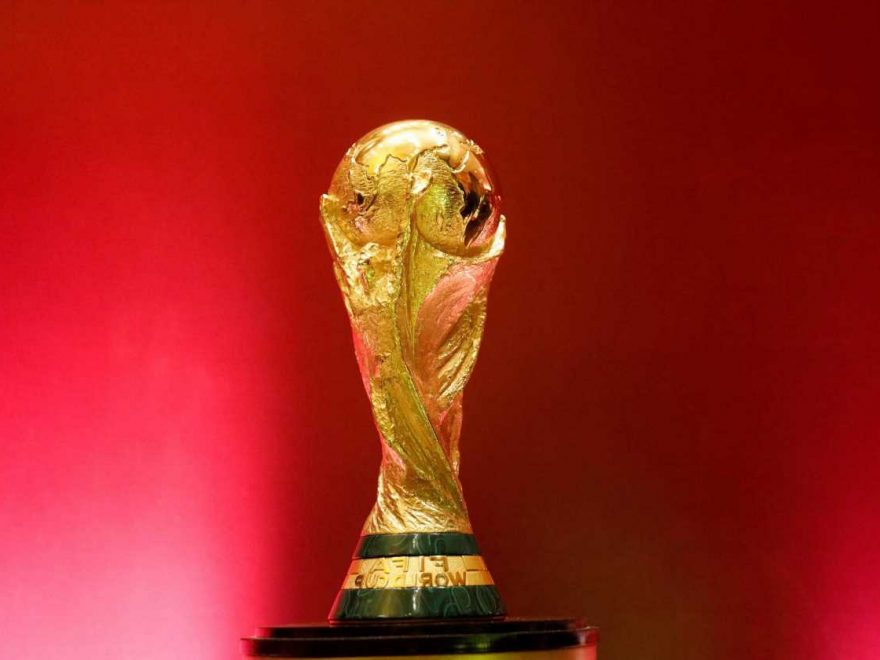 THE announcement of the host cities for the 2026 World Cup has brought about a wave of nostalgia for USA 94 – the States, of course, will be hosting the competition in four years time, together with Mexico and Canada.

And there have been lots of warm memories about Ireland’s famous 1-0 victory over Italy – but this is not just a tale of triumph. It also comes equipped with a warning. 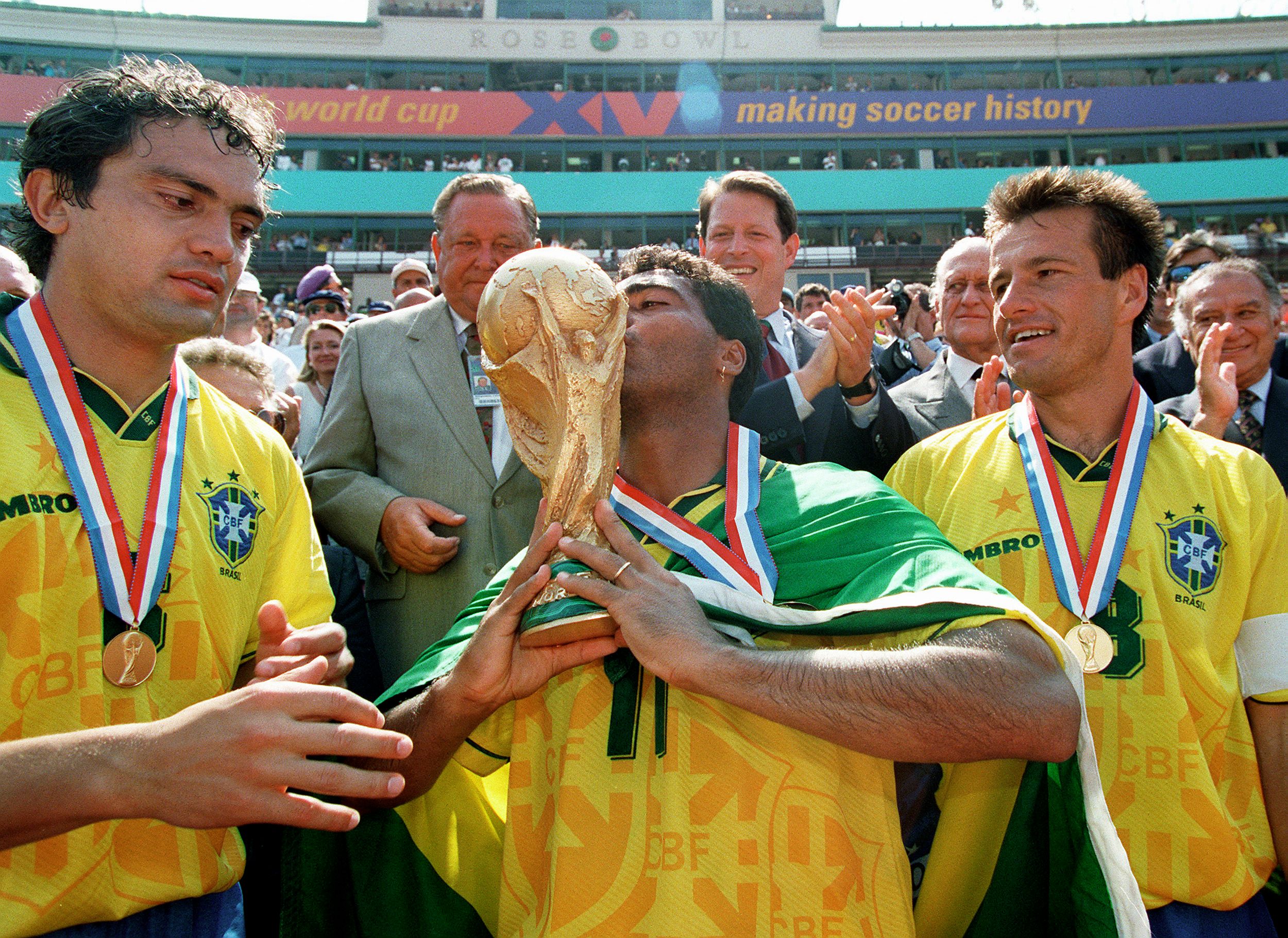 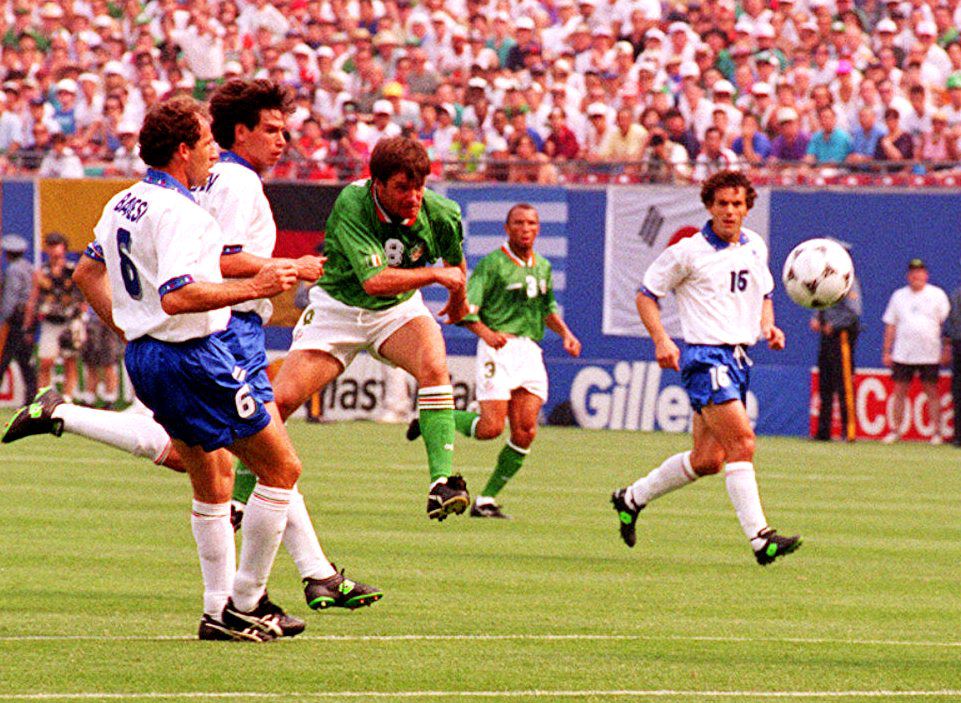 Ray Houghton’s wonderful strike brought a win for the Irish on the first Saturday of the competition, in their opening game. From then on, though, it was all downhill.

In three more games, the Irish managed just a single goal – right at the end of a losing cause against Mexico.

They were ground down, in large part by the summer heat. Two of their four matches took place in the cauldron of Orlando.

Italy recovered to fight their way through to the final against Brazil, which was also played in oppressive heat.

Read more on the World Cup 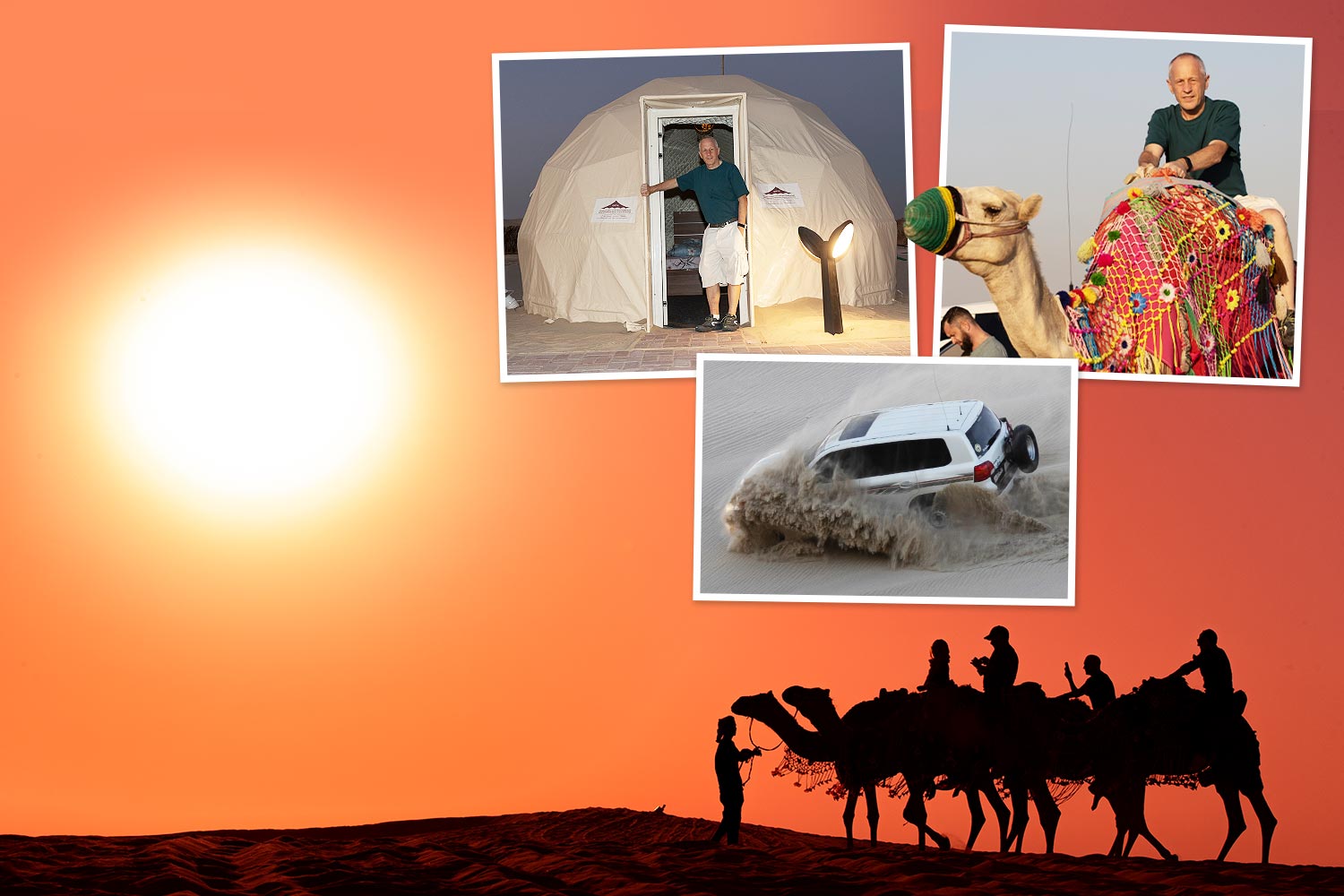 In the Pasadena Rose Bowl the two sides fought out a goalless draw, with Brazil winning their first title in twenty four years on a penalty shoot out.

It is not a game, though, that will live long in the memory – in large part because of the conditions.

At half time Italy coach Arrigo Sacchi recalls that his midfielder – and future Italy coach – Roberto Donadoni – commented that if the team pushed forward they would not be able to make it back.

The heat and the accumulated tiredness of the tournament produced a cautious game, in which one of the star performers was Italy centre back Franco Baresi.

PLEASED TO SEE US, JACK?

It was extraordinary that Baresi was even on the field. After that Ireland defeat he had broken down with a knee injury, and underwent an operation.

He played no further part in the competition, until Italy rushed him back for the final, where he was up against Brazil striker Romario, the star of the tournament.

There is no doubt who won that duel. Astonishingly, Baresi came out well on top, and it is one of sport’s great injustices that, drained by 120 minutes, he missed his kick in the shoot out.

Some years later the two coaches – Sacchi and Brazil’s Carlos Alberto Parreira – were together talking about the game to a Brazilian audience.

They both remarked on the excellence of Baresi’s display, and drew a common conclusion – in the conditions of the final of USA 94, it was better to be injured than to be tired.

There are obvious lessons here for the 2026 World Cup – and the dangers will probably seem all the bigger after this year’s action in Qatar.

The action this November and December could be, from a technical level, the best we have seen in any recent World Cup.

The 2026 competition, then, will probably have a hard act to follow.  There will be large distances to be travelled between games, and intense summer heat.

So it surely makes sense to schedule more matches – especially in the decisive stages – in those cities where the summer temperature might be milder? 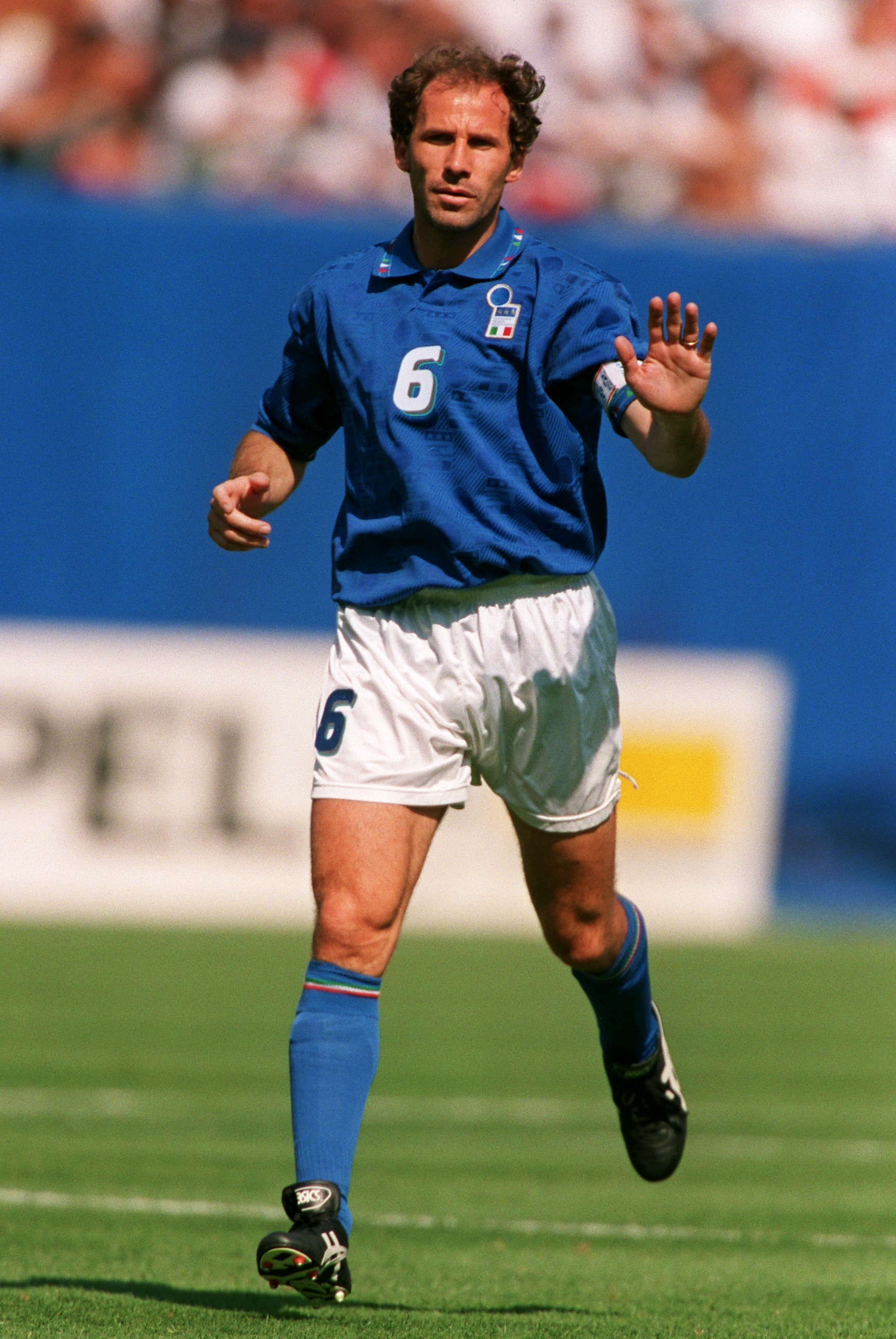 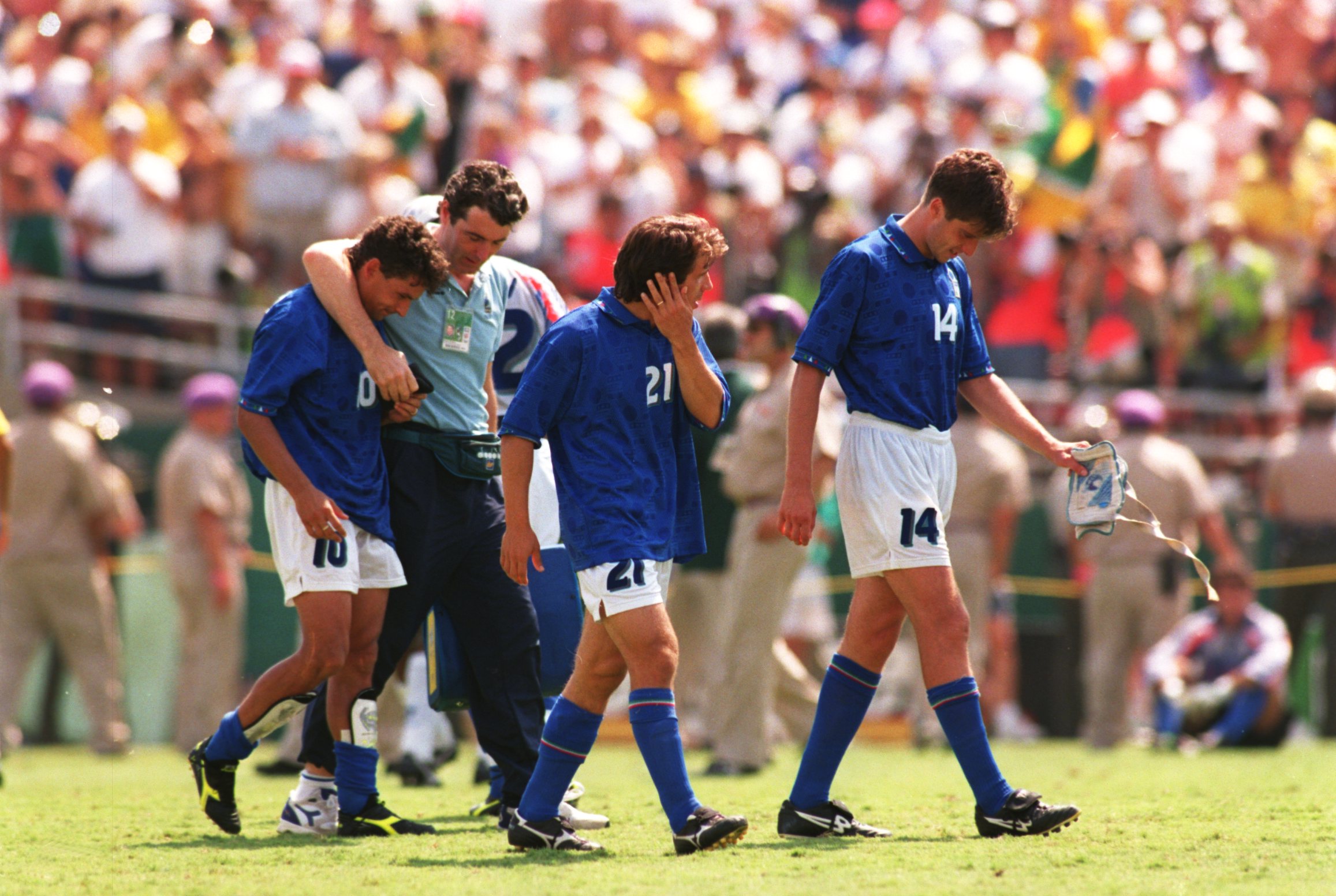