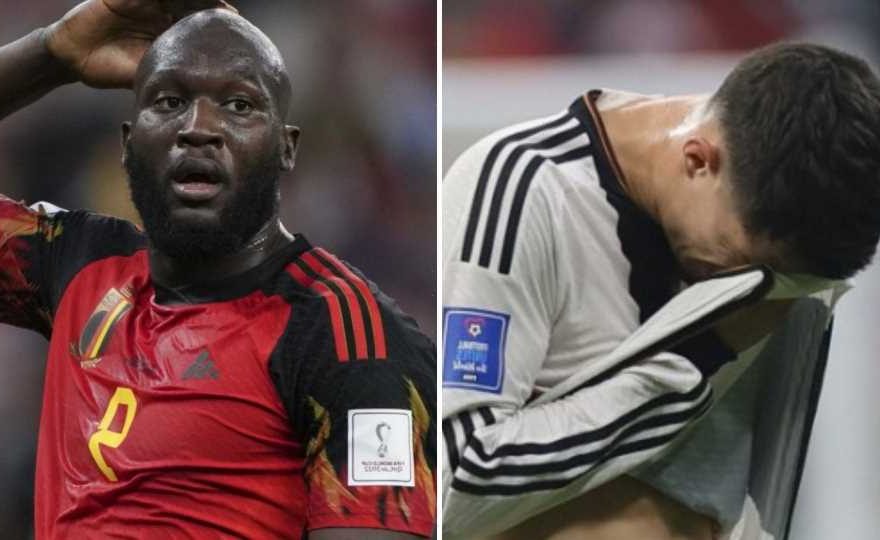 GERMANY have controversially gone crashing out of the World Cup despite beating Costa Rica on a dramatic final day in Group E.

Japan's marginal win over Spain ultimately sealed the Germans fate but replays showed the ball went out of play in the build up to the game winning strike.

And the four-time World Cup winners will be boarding the return flight with Belgium who were also knocked out after failing to beat Croatia.

Meanwhile, England's last-16 opponents Senegal have been slapped with a £8,700 fine for breaching FIFA rules.

Here is what live coverage SunSport will be bringing you TODAY:

Stay tuned with all the latest ahead from tournament…