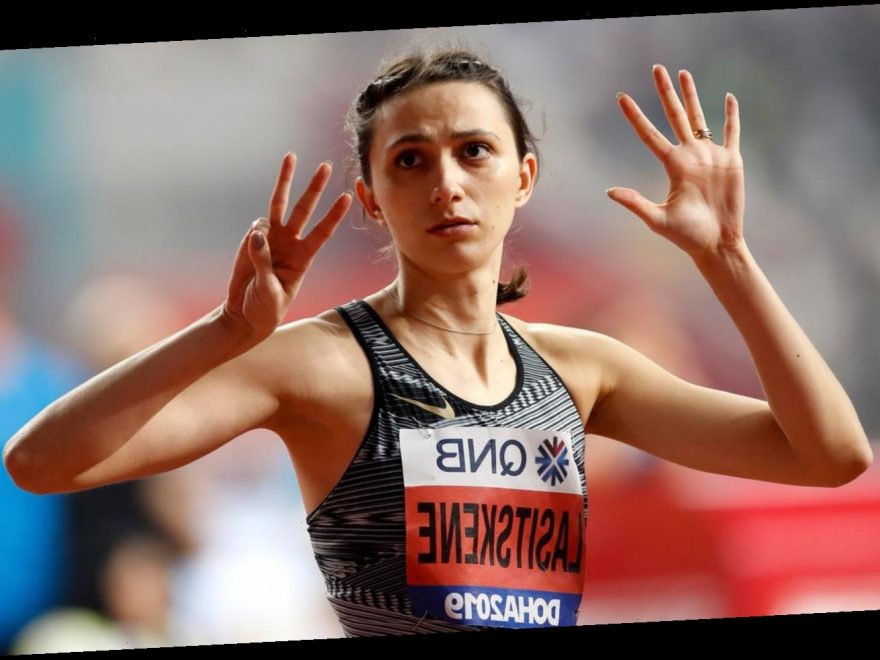 Russian athletes in track and field will be allowed to compete internationally again under a neutral flag as their national federation edges closer to having its long-standing doping suspension lifted.

The World Athletics council voted to revive the authorised neutral athlete scheme, which can grant individual exemptions from the suspension after vetting the athlete’s drug-testing record. As before, there will be a cap of 10 for the Olympics.

“We will start that process,” World Athletics president Sebastian Coe said. “It’s arduous work. The doping review panel work long hours to do this, they’ve done it successfully in the past and the process is under way.”

That paves the way for athletes such as three-time high jump world champion Mariya Lasitskene and former hurdles world champion Sergei Shubenkov to return to the Diamond League circuit ahead of the Tokyo Olympics.

Thursday’s decision comes after World Athletics approved RusAF’s road map for anti-doping reforms. It includes more drug testing for athletes and encourages whistleblowers to share what they know about drug use.

The plan also contains an admission of an extensive doping and cover-up culture involving athletes, coaches and officials which arose from inheriting a post-Soviet doping culture aimed at winning by all means, including doping.

“The judgment we made about ANAs was contingent on the quality of that plan,” Coe said. “The task force has given confidence to the council that that reinstatement plan is substantive and will take us in the right direction.

“And so the decision today to move ahead, to re-implement the ANA status is a good one and we will try and do that as quickly and as sensibly but as carefully as we can.”

A different neutral athlete system will apply for the Olympics, where the International Olympic Committee sets the rules. All Russian athletes at the Tokyo Games will compete for the ROC, or the Russian Olympic Committee.

That comes after the Court of Arbitration for Sport ruled against Russia in December in a separate case about falsified data from the Moscow anti-doping laboratory.

The Russian track federation, known as RusAF, has been suspended since 2015 after investigations revealed doping was rife among elite Russian athletes.

For much of that time, individual Russians were allowed to compete internationally with neutral status, without their country’s flag or anthem.

That system was suspended after five senior RusAF officials were charged in 2019 with using forged documents to give one of the world’s top high jumpers, Danil Lysenko, an excuse for being unavailable for drug testing.