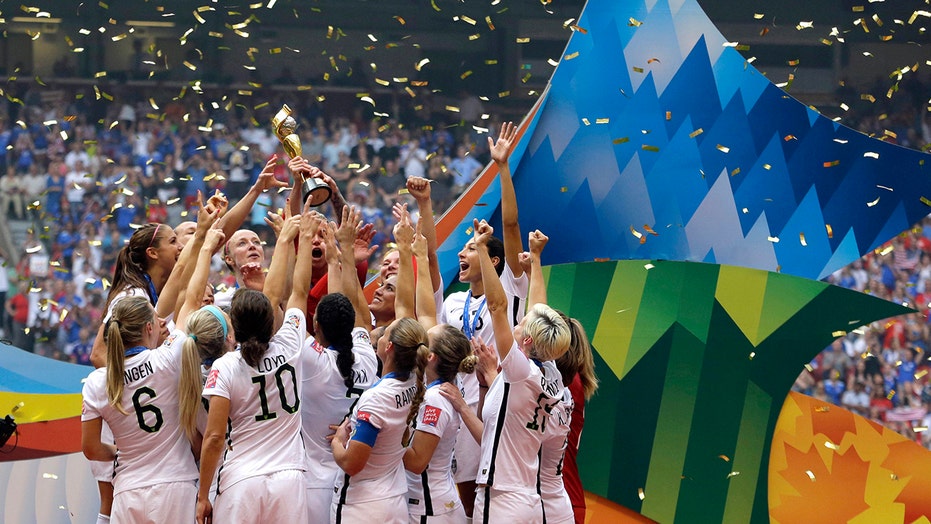 Some Women’s World Cup ticket holders were dismayed to learn Monday the seats they purchased may not be anywhere near each other – or even in the same row or section as the rest of their party.

But despite the outcry, the sport's governing body, FIFA, said it would not be able to modify most orders. The only exception would be for parents attending the event with young children.

“Dear fans. We have noted some of your comments, re: your tickets. When you placed your order, a message indicating not all seats would be located next to each other did appear, before confirmation of your purchase. Unfortunately we will not be able to modify your order,” FIFA tweeted.

The organization added: “However, an exception could be made for parents whose seats are not next to the seats of their underage children (18 years old and younger).”

“The previous tweets regarding FIFA Women’s World Cup tickets allocation were published without a full understanding of the situation and we [apologize] for that. The issues were faced by less than 1% of fans requesting tickets for the semifinals and the final,” FIFA tweeted. “FIFA and the Local Organising Committee are confident the problems will be solved and the fans will be able to enjoy the matches as they envisaged.”

One soccer fan, Seamus Campbell, told the Associated Press he bought five tickets for the semifinals and finals in Lyon, France and only later discovered his group would be split up. In Campbell's case, three seats are in a single row — though they're not in sequence and a random fan is located between members – a fourth seat is located two rows behind the trio and the fifth seat is three rows back.

“It’s just astonishing that they didn’t find a way to put blocks of tickets together. And I appreciate that there are a lot of tickets, and they’re selling them all at once, but I just can’t fathom how you would end up — and I’m a software developer — I don’t know how you would build a system that said, ‘We have three seats that are almost together but we’re gonna put one single seat in between those three,” Campbell said. 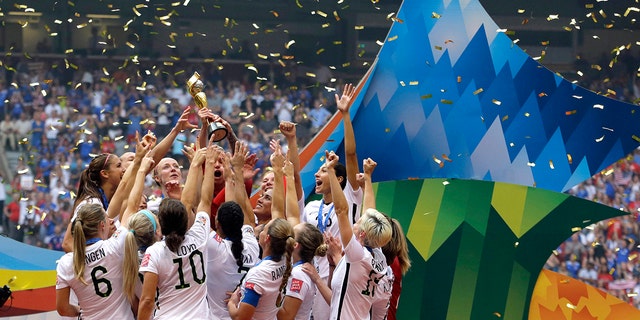 Jessica Russell, of Utah, told the Associated Press she bought two tickets for the semifinals and final and was disappointed to discover her seats also were not located together.

“It would be nice to sit with who you bought the tickets with,” Russell said. “We’ll try to see if people will switch with people around us. But if not, we’ll just deal with it.”

The monthlong tournament kicks off June 7.