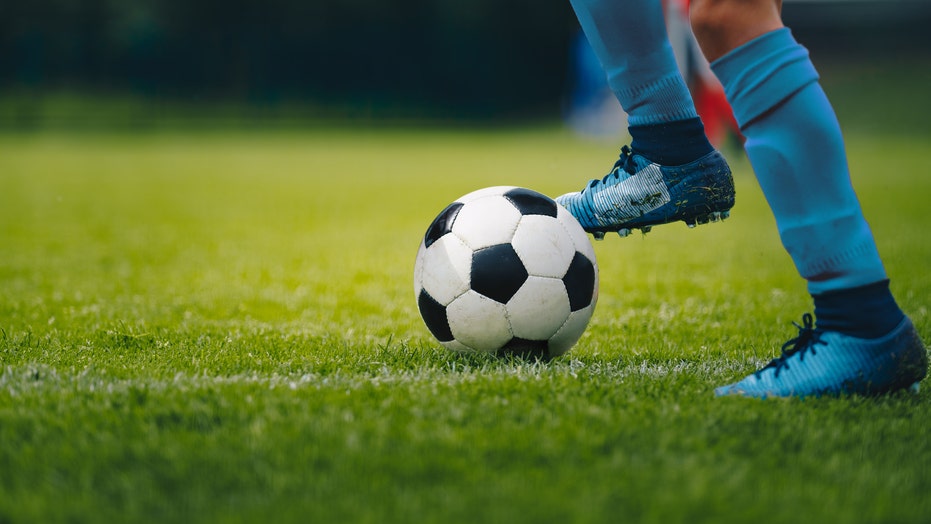 A Chinese university women’s soccer team was forced to forfeit a match after a player’s hair was deemed to be “not black enough,” local media reported on Tuesday.

Several players from the women’s teams of Fuzhou and Jimei universities were deemed to have violated a rule that prevents them from dying their hair ahead of their game at the weekend.

“Athletes are not allowed to dye their hair, grow long hair (for boys), wear weird hairstyles, or wear any accessories,” according to Fujian Provincial Department of Education rules. “Otherwise, they will be disqualified from the competition.”

Rules from the organizers, the National Youth Campus Football League, state that players must not have tattoos or dye their hair.

Fuzhou were forced to purchase black hair dye for the offending players to resolve the problem but one player’s hair still did not meet the requirements, meaning they were unable to field enough players for the game.