WOLVES could move for Sevilla's Lucas Ocampos if they lose Adama Traore this summer, according to reports.

The Argentine winger is fresh off a successsful Europa League campaign with the Spanish side and scored the goal that knocked Wolves out of the competition in the quarter-finals. 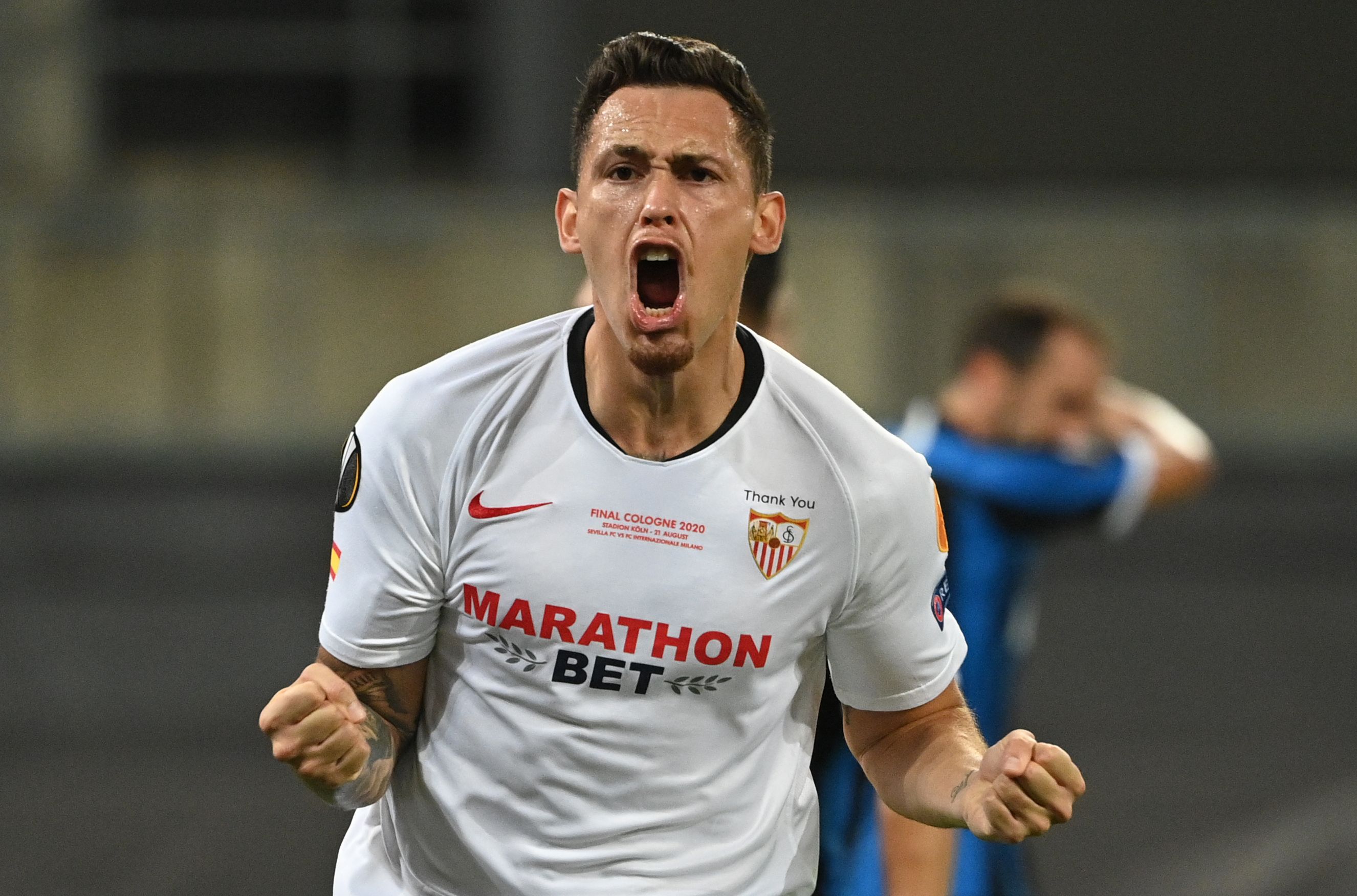 Ocampos still has four years left on his contract at Sevilla having only joined the club last summer but his deal contains a £62million release clause.

However, it is understood Sevilla would accept a bid of around £40million for the 26-year-old given the economic impact of the coronavirus crisis.

Even at a reduced fee, Wolves are unlikely to consider paying that much for any player unless they sell first.

Wolves manager Nuno Espirito Santo has been told by club bosses theymay have to sell £70million-rated Traore in order to raise funds, according to the Mirror.

Nuno is hoping to reinforce his small squad in the transfer window after 59 games across all competitions last season.

Speaking after their defeat to Sevilla, Nuno said: "We need players that can make us stronger, no doubt about it."

Ocampos was voted La Liga's best new signing in a poll run by Spanish newspaper Marca and also made it into the outlet's La Liga team of the season.

His goal against Wolves was his 17th of the season in all competitions and his performances have attracted interest from a number of top clubs.