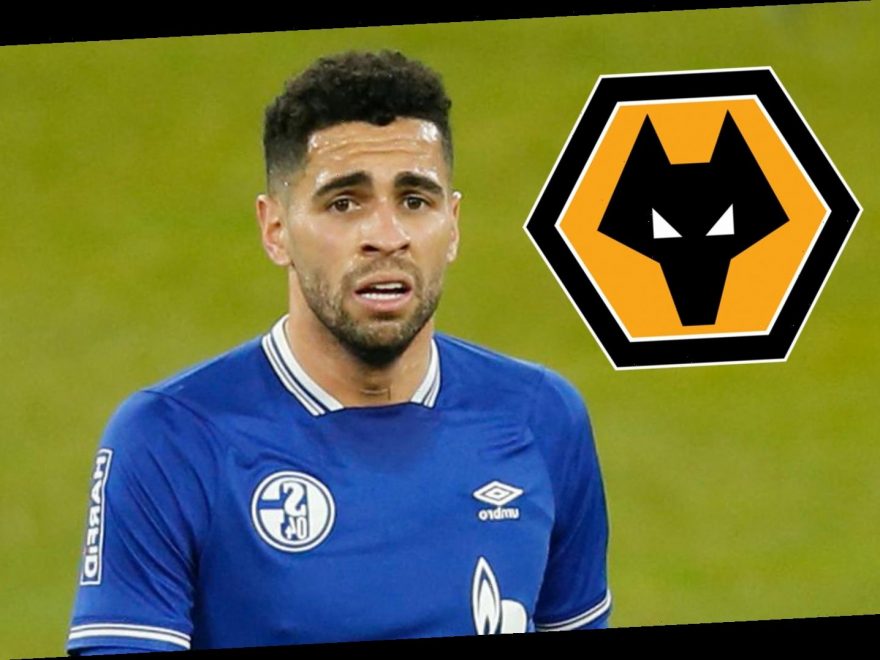 WOLVES have set their sights on a cut-price summer swoop for Schalke midfielder Omar Mascarell.

The 28-year-old Spaniard has been one of the few positives during a dismal season for the fallen German giants, who are currently propping up the Bundesliga. 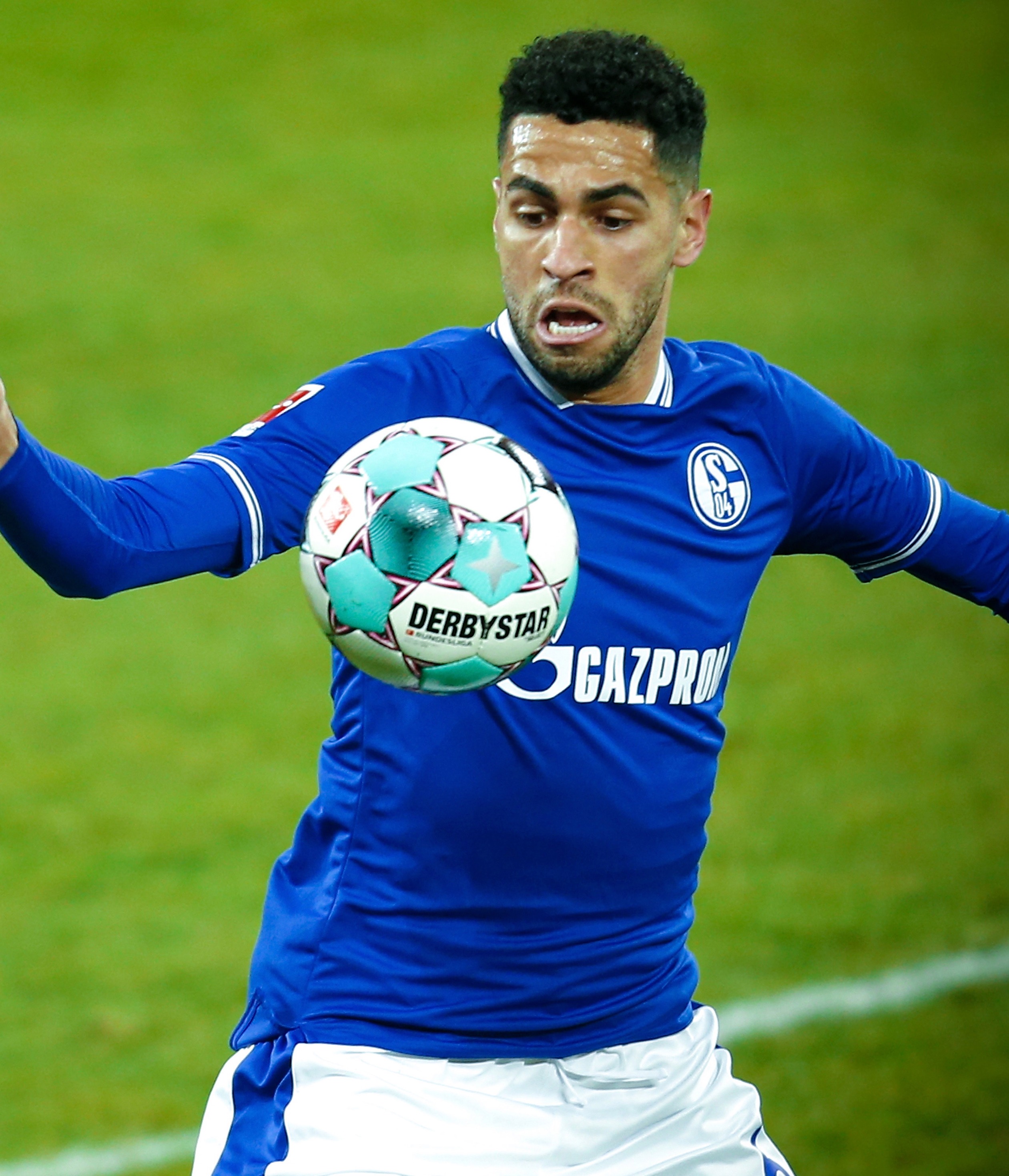 Schalke are favourites to drop into Germany’s second tier, having only taken 10 points all season, and that has alerted Wolves recruitment team that Mascarell could be available for a fraction of his true value.

Since joining for Schalke in 2018 the midfield grafter has made 66 appearances and remained rock solid in spite of their lowly position.

Nuno Esperito Santo has been impressed by the fact Mascarell has continued to shine in a struggling team and sees him as a useful addition to his squad.

The Spaniard is likely to leave for a cut-price £4million once Schalke’s imminent relegation is confirmed, with Wolves the front-runners to land the defensive midfielder.

Meanwhile, Wolves will reportedly listen to offers for out-of-form Adama Traore at the end of the season.

The Spain winger was said to have interested Barcelona and Manchester City last summer – but with a £70million price tag scaring off admirers.

Now, though, the 25-year-old's value has been slashed after just one goal and a single assist in his 26 Premier League games so far this term.

Leeds were linked with the pacy five-cap star in January but were quickly knocked back.

Defender Romain Saiss could also depart, although Wolves have the option to extend his contract for another year when it expires in the summer.