WOLVES have completed the signing of Lyon defender Marcal on a two-year deal.

After Nuno Espirito Santo lost first-choice left-back Jonny to an anterior cruciate ligament injury, the club have moved to bolster the coach's options down that flank. 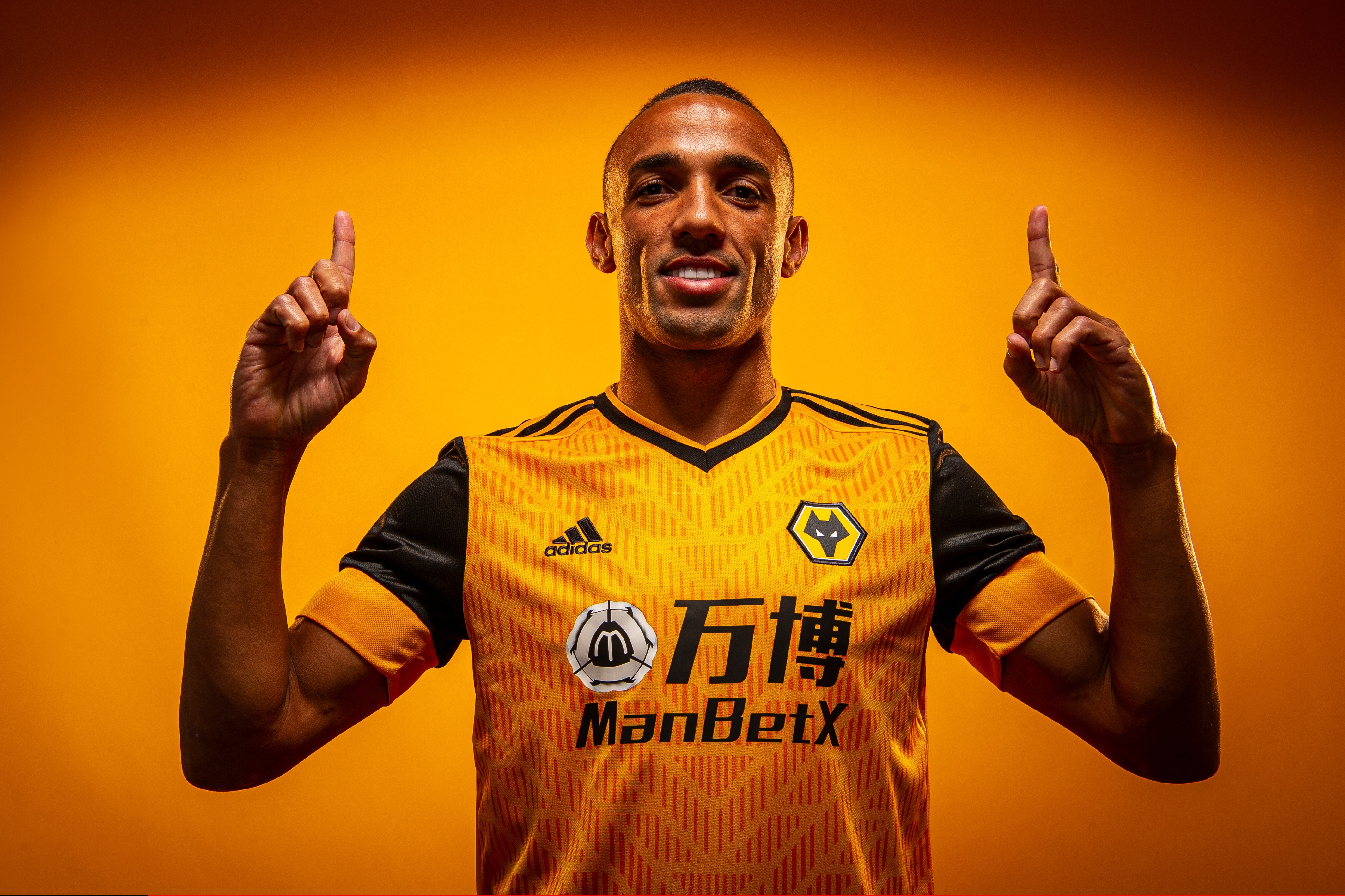 The Spaniard could be out for another eight months after picking up the nasty injury in August's Europa League tie with Olympiacos.

And with Ruben Vinagre left alone in the left-back spot, Marcal has arrived for £1.8million.

The Brazilian, 31, had already appeared for Lyon in their Ligue 1 opener against Dijon having featured 26 times last term.

In the French club's run to the Champions League semi-finals, he started all four of their knockout matches.

Furthermore, he occasionally shifted over to play centrally in a three-man defence similar to Nuno's setup at Molineux.

Marcal is due to arrive at Wolves on Monday for coronavirus testing, before a potential English football debut against Sheffield United seven days later.

Wolves executive chairman Jeff Shi told the club website: "He is a player with the technical ability to be able to contribute in the build up play from the back, all the way through to threatening the opposition in the final phase."

Full name Fernando Marcal Oliveira, he came through the ranks at Gremio before being spotted by Portuguese lower league side Torreense.

A strong spell at Nacional earned a move to Benfica, after which he spent time on loan in Turkey and France ahead of signing for Lyon for £4m in 2017.

He becomes the Midlands club's second first-team signing of the summer after the £35m arrival of striker starlet Fabio Silva from Porto.