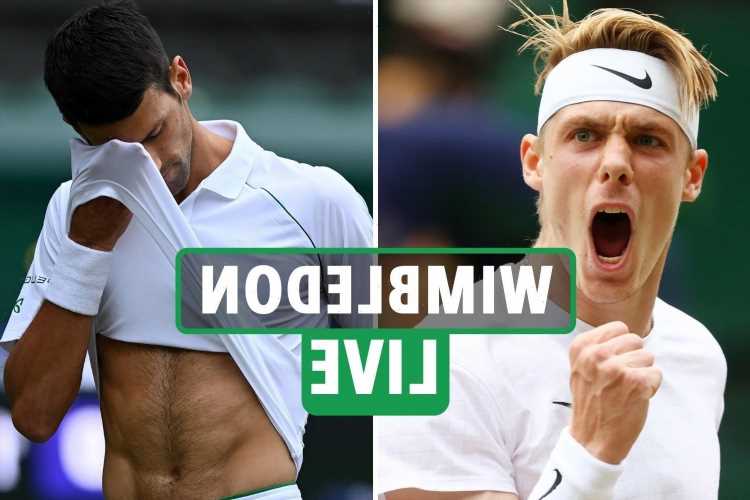 WIMBLEDON is entering its final stages with the men's semi-finals TODAY at SW19.

Novak Djokovic takes on Denis Shapovalov is on next as the Serb looks to defend the title he won in 2019.

And the winner takes on Italian Matteo Berrettino, who is through to his Wimbledon final after beating Hubert Hurkacz in four sets.