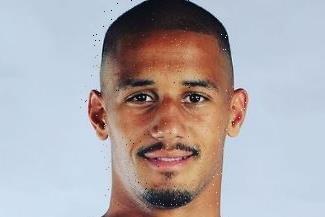 FORMER Arsenal defender Mikael Silvestre believes William Saliba needs ANOTHER loan spell away from the Emirates as he is not ready to feature at the highest level.

The 21-year-old, currently on the books at Marseille, has been shipped off on loan three times since arriving in 2019 from Saint-Etienne. 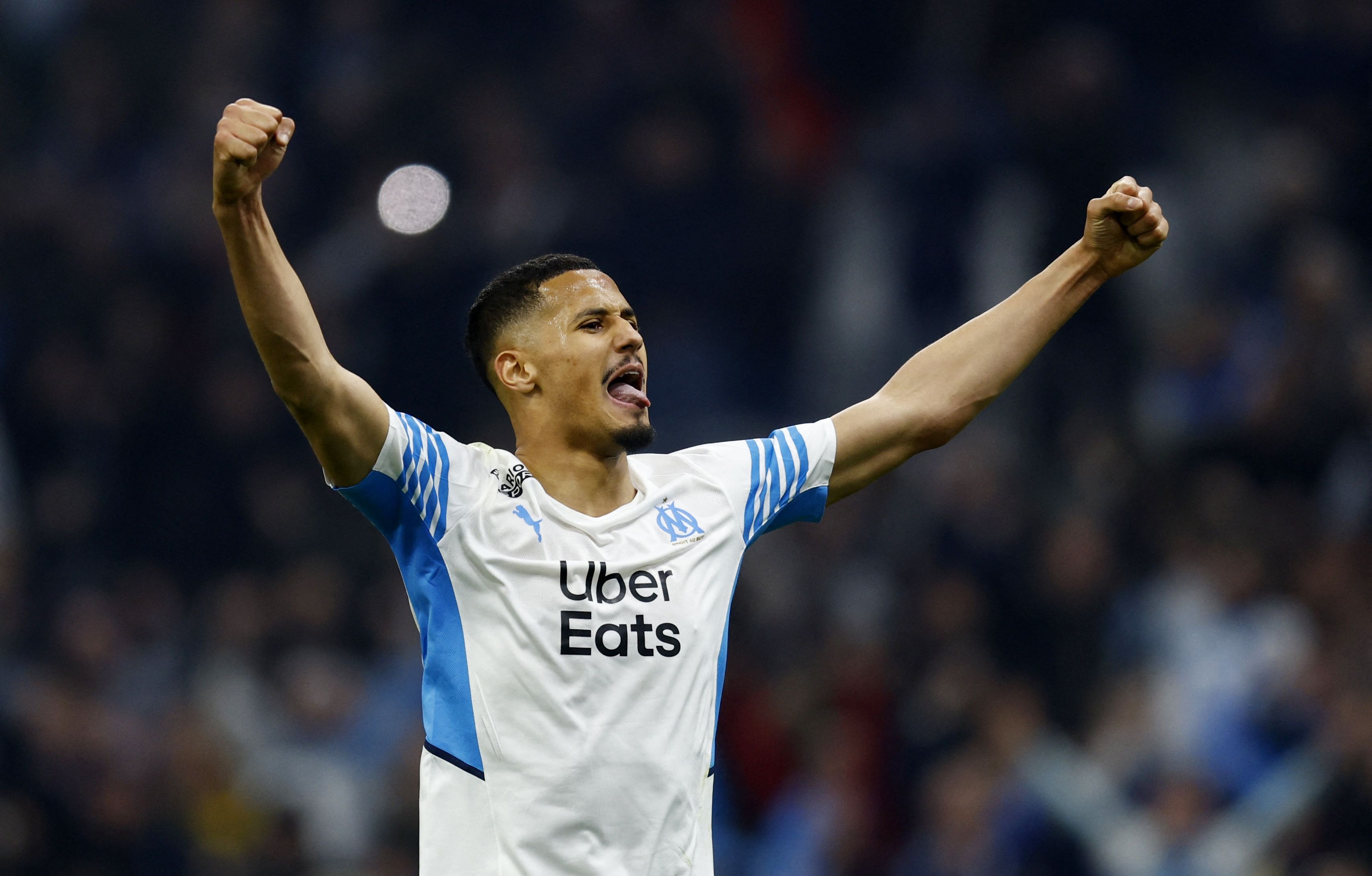 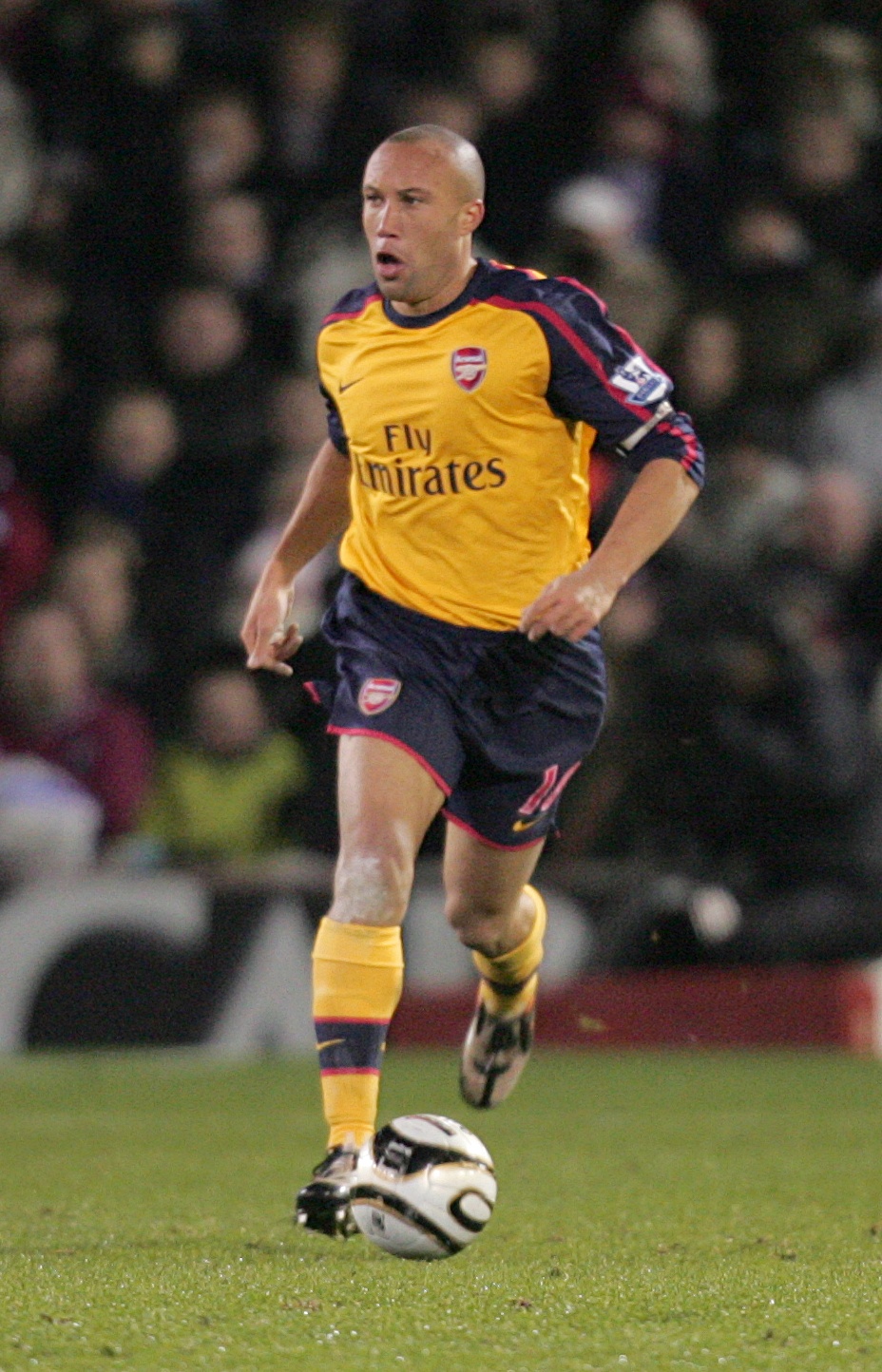 Saliba is yet to make his first team debut for the Gunners, but fans are hopeful he will be given his chance next season having impressed at Stade Velodrome.

He has featured in 47 games in all competitions – helping Marseille up to second in the Ligue 1 table.

His form earned him his France senior debut in March, but with his contract up in two years, there are fears he could be sold permanently if he isn't in Mikel Arteta's plans.

Atletico Madrid are believed to be eyeing up a swoop for the youngster, with Diego Simeone a huge admirer of his. 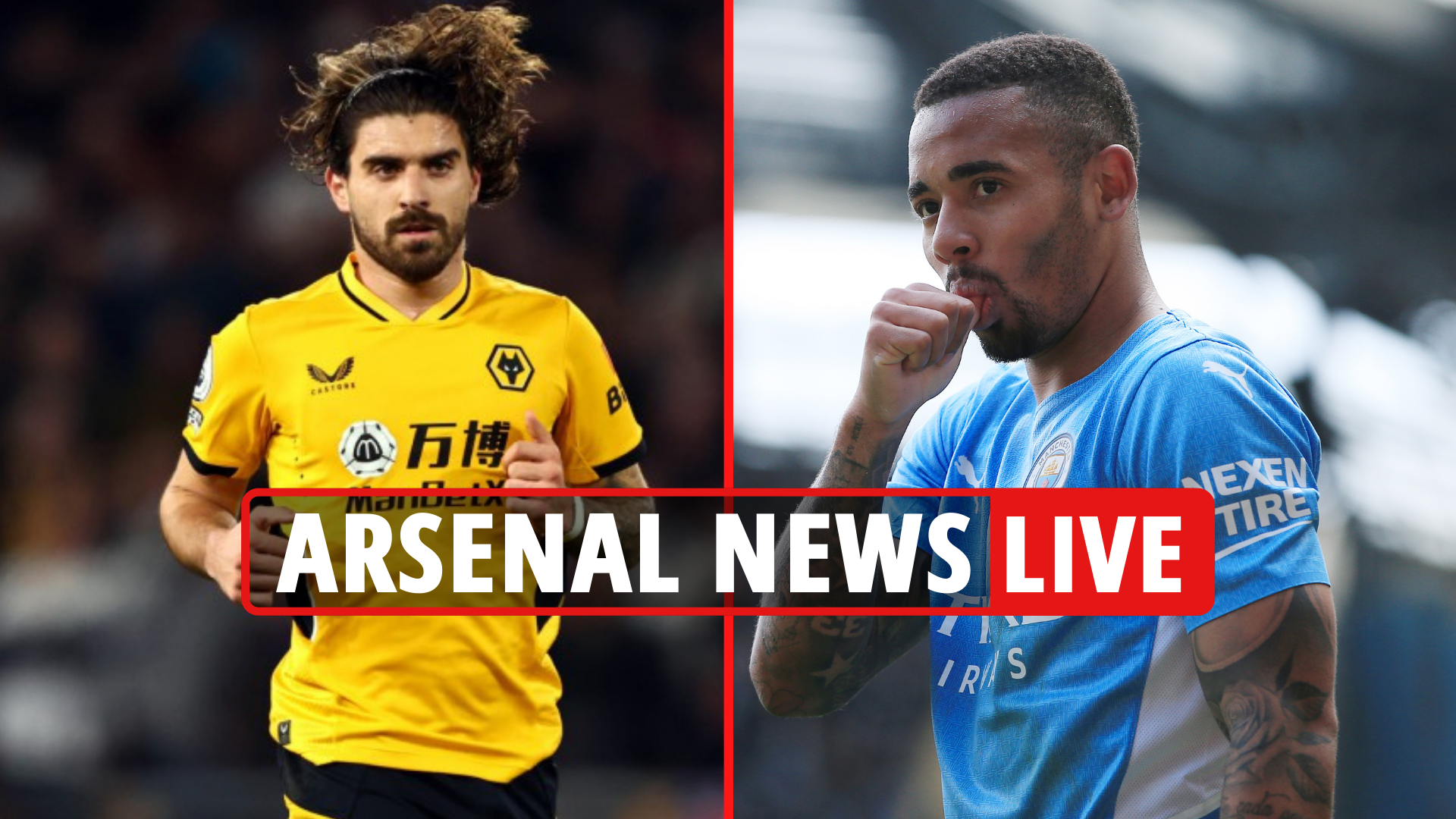 Get £45 in FREE BETS for Punchestown with Paddy Power

Arsenal are understood to be keen to open talks with the centre-back over a contract extension.

However it remains to be seen whether Saliba will pen fresh term having admitted he would be happy to stay at Marseille for another campaign.

And now Silvestre, who played for Arsenal between 2008-2020, is of the opinion that another loan move could prove key in his development.

Speaking to Genting Casino, he said: "If you look at Gabriel and Ben White, I think that should be the partnership for next season. If Saliba comes in, he will be a back-up. 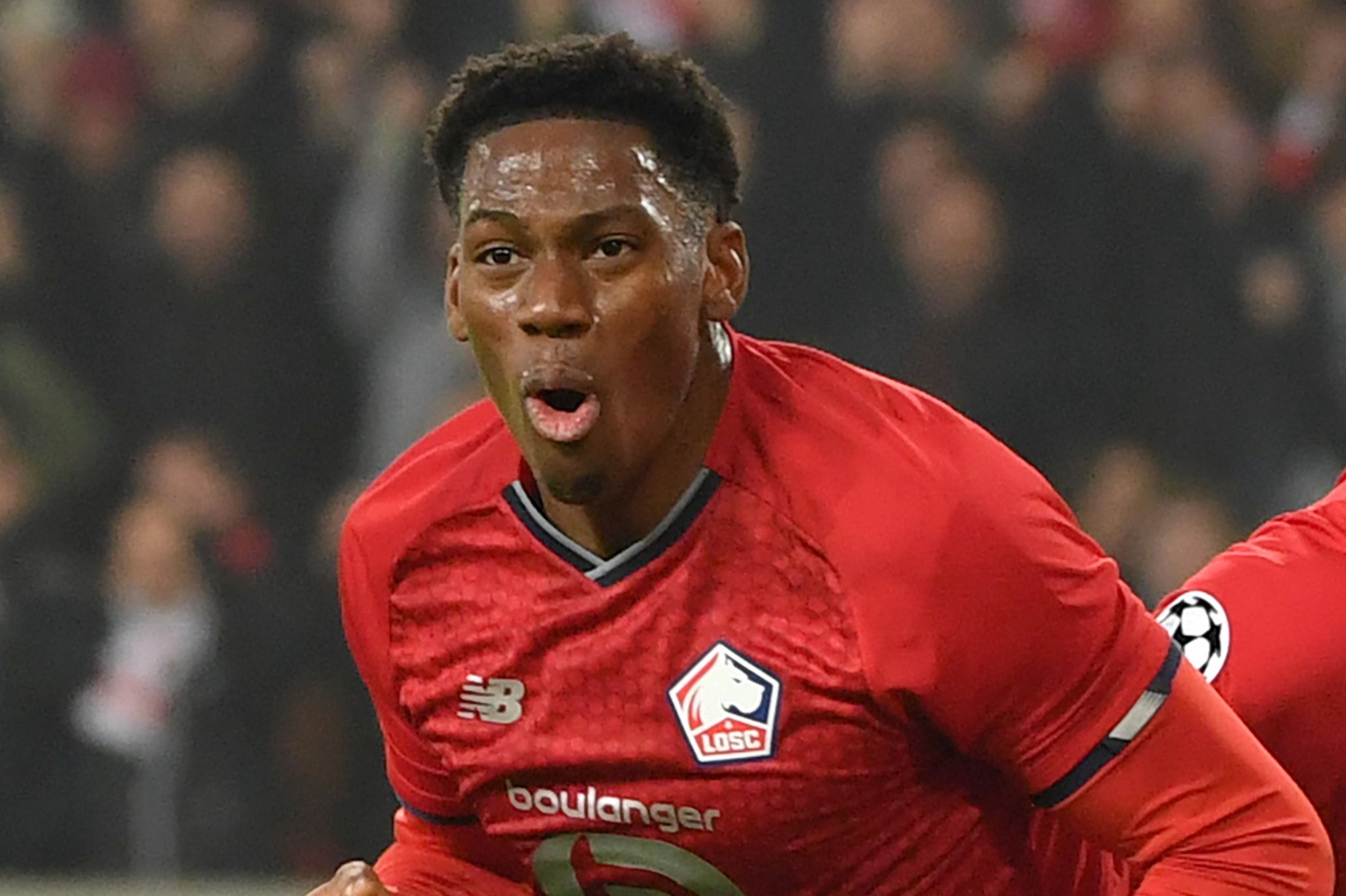 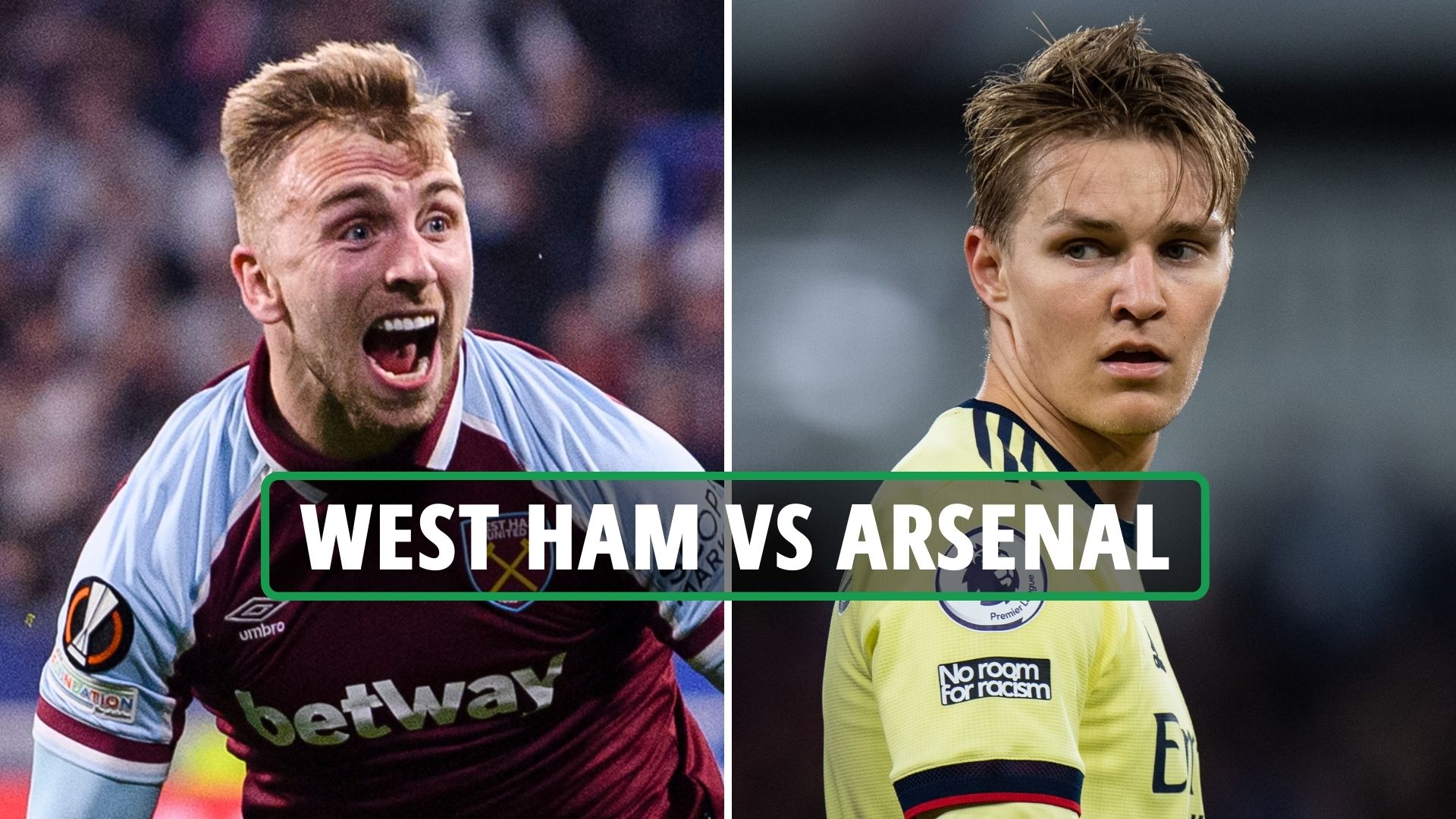 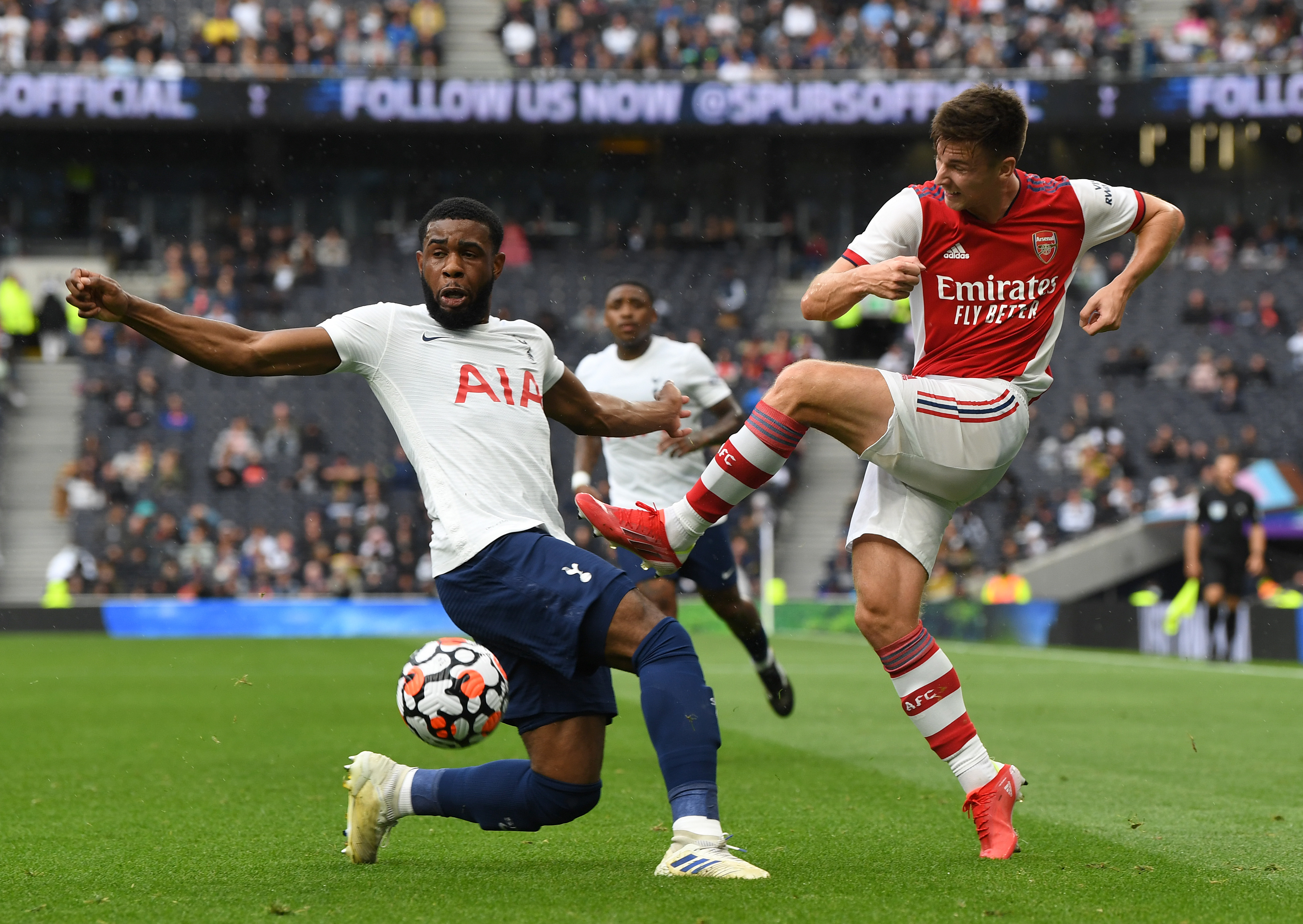 "He is still young and I would be tempted to give him another year on loan so he can become even more consistent.

"He has improved on this loan, but there have been some games where he wasn’t at his best level.

"To develop and to become a big part of Arsenal for the future, if you put him on the bench after playing a full season for Marseille, that would be a backwards step in his development.

"They have to make a big decision on his future."

Saliba has already warned Arteta earlier that he cannot be a bench player if he is reintroduced back into his squad.