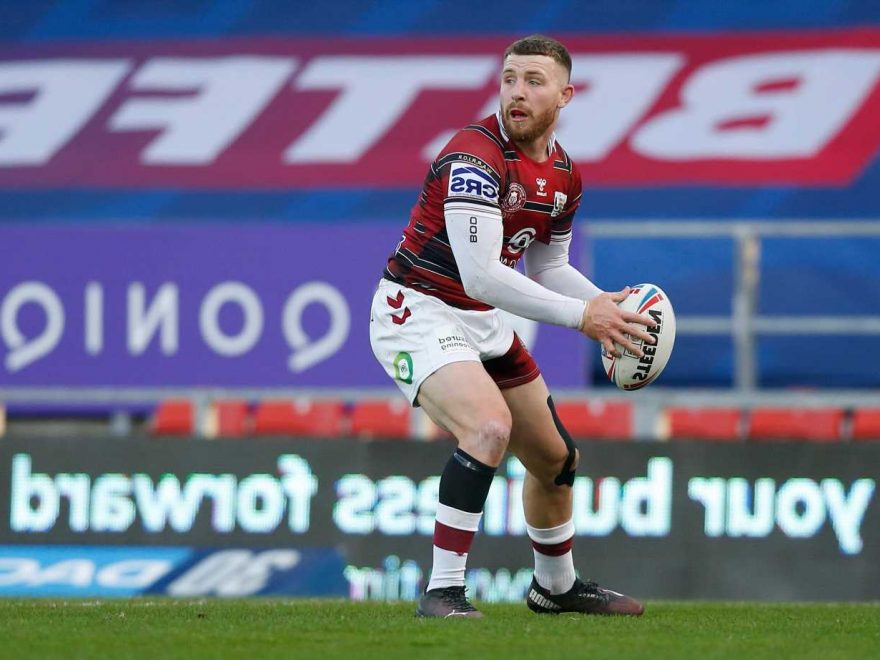 JACKSON Hastings will leave Wigan at the end of the season to return to the NRL.

But there is no chance of him joining Wests Tigers any earlier. 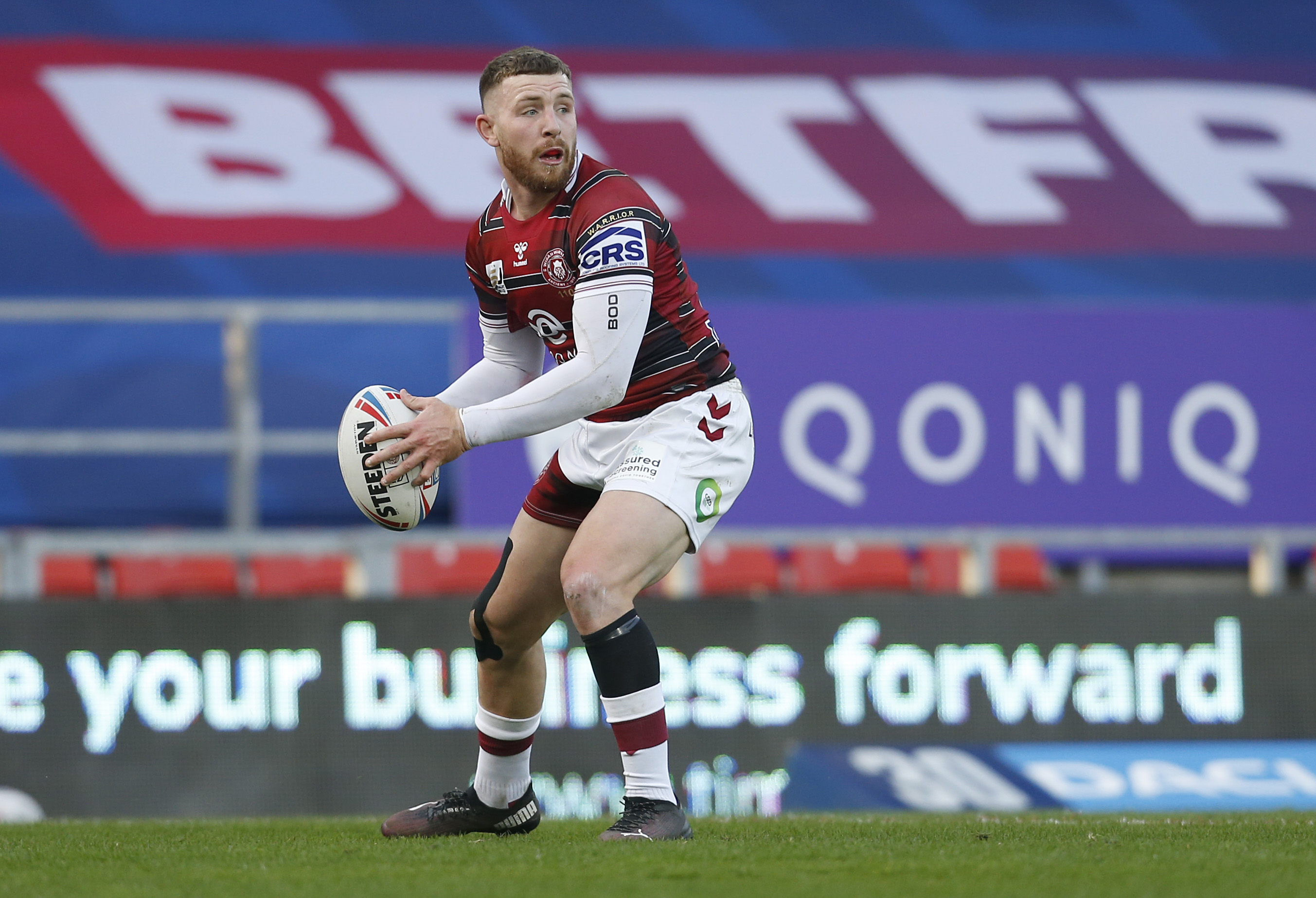 The half-back star, who played for Great Britain in 2019 as he qualifies through his Plymouth-born grandmother, will head home to Australia after agreeing a two-year deal.

Hastings has long been linked with a move back to the NRL, from where he suffered a bitter departure from Manly Sea Eagles following a bust-up with Daly Cherry Evans.

Salford came in and rescued his career before he moved to Wigan after winning the Steve Prescott Man of Steel Award for 2019.

Now the 25-year-old will link up with former Warriors coach Michael Maguire at Wests.

Hastings said: “Over the last 15 months I’ve really appreciated being part of such an historic place and the expectations that come along with that. 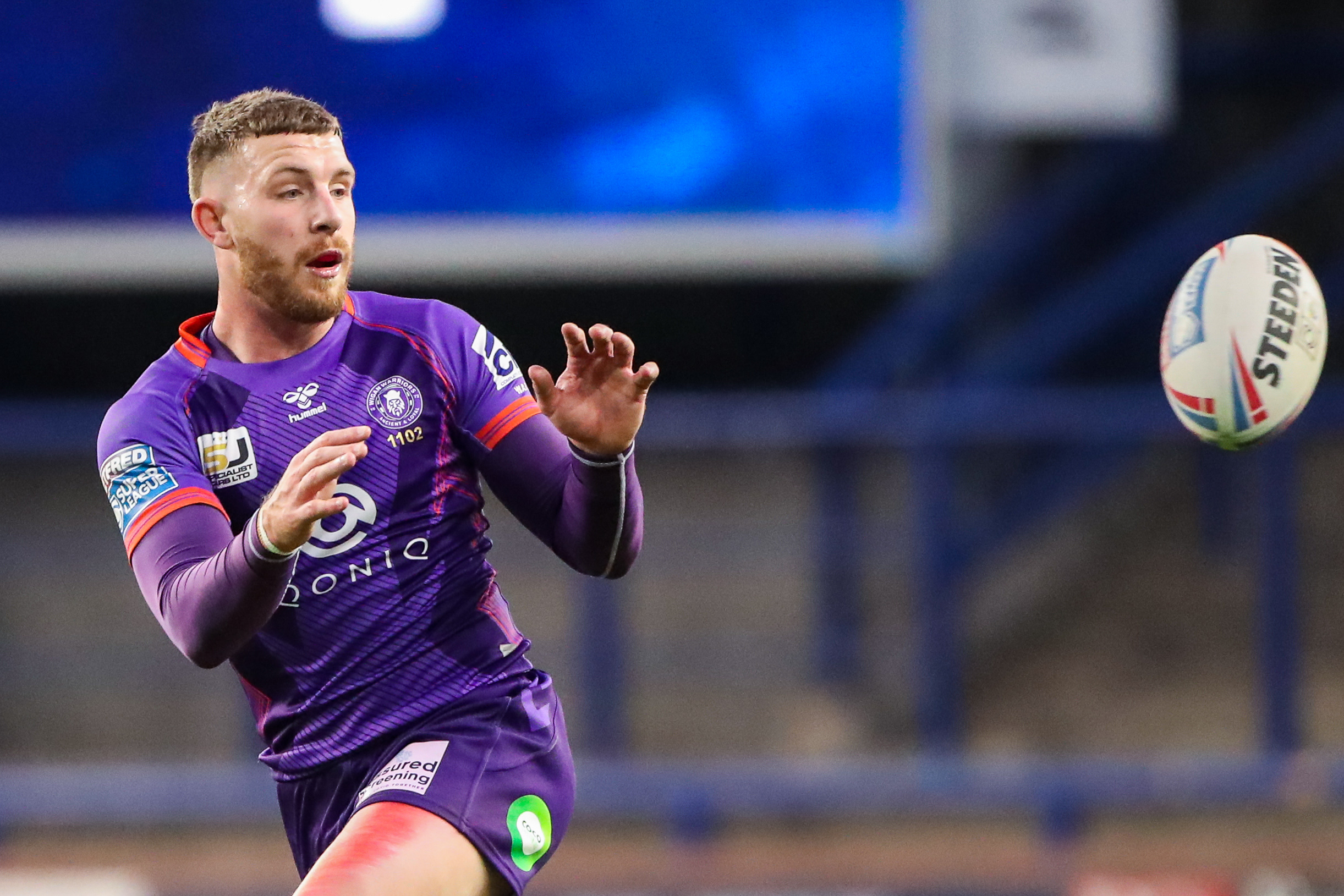 “I’m really grateful to all the fans for putting up with the rumours and speculation.

“I have given everything I have to the jersey, and I will continue to do that for the rest of this year. I am an extremely driven individual that’s super committed to bringing success to Wigan in 2021.

“Now this is out of the way, I just want to get on with playing rugby league. I am solely focused on 2021 and the goal we have as a club for this year.”

Talk that Hastings may switch before the end of the season was quashed by Wigan’s executive director Kris Radlinski.

He said: “Jackson asked to see me on Sunday morning where he informed me that he has agreed a two-year deal in the NRL and will leave at the end of 2021 when his contract expires. 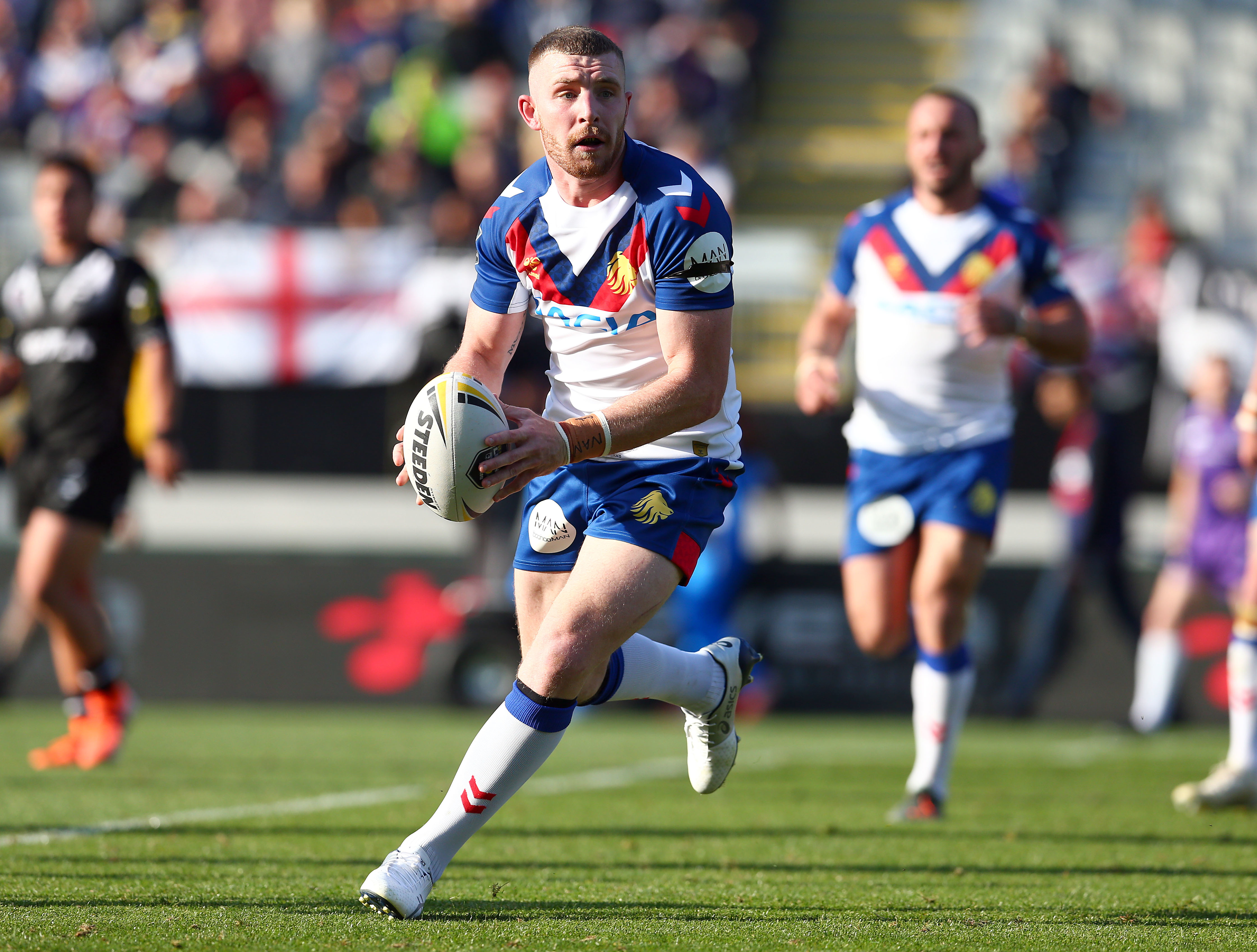 “There has been much speculation about an immediate exit, but I have had written assurances from his management team and through my relationship with Michael Maguire, 2021 was never an option.

“During my conversation, Jackson was incredibly humble and said he feels honoured to have represented the club. I could see it in his eyes that he wants to leave Wigan a winner.

“We have never doubted his commitment as a rugby league player. He brings an outstanding attitude to training every day and plays his heart out every week on the playing field.

“Wests Tigers are getting a player who is deeply motivated to succeed and will drive the rest of the playing squad.”