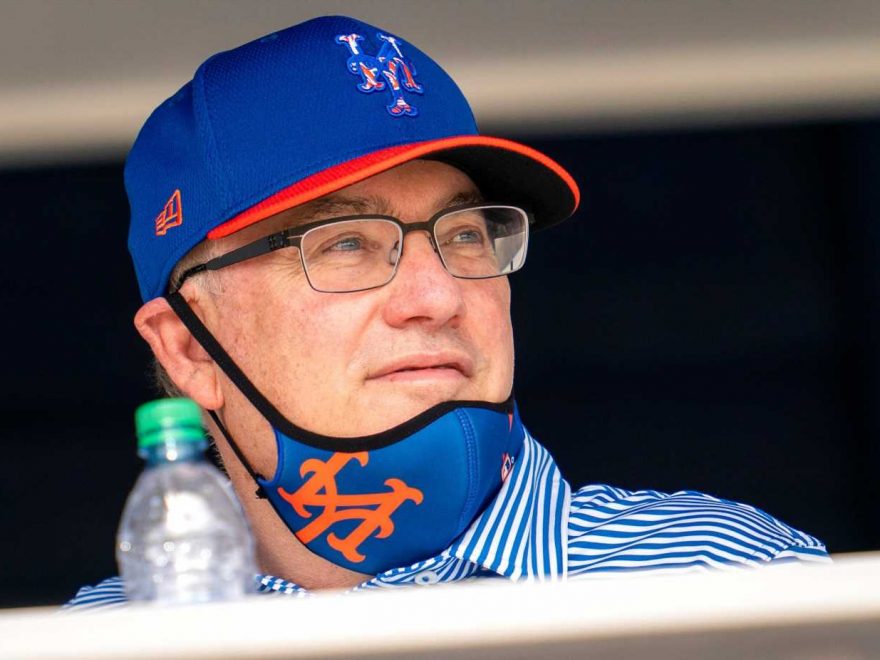 Mets are not worthy of Jacob deGrom

Steve Cohen has been holding individual dinners at his Connecticut home with Mets players as a way — among other things — to improve his learning curve about them and the dynamics of the team, The Post has learned.

Late last month, in the days before finalizing a 10-year, $341 million contract with Francisco Lindor, Cohen hosted a dinner in West Palm Beach with the star shortstop — even joking via Twitter that his ravioli was not very good. But that dinner was pertinent for the moment with Lindor having established Opening Day on April 1 as a deadline to get an extension done or else he would not negotiate until the offseason and free agency.

The dinners that Cohen is hosting in Connecticut reflect more on the new Mets owner’s desire to speed up his baseball education, let employees know the ultimate decision-maker cares about them and to humanize the relationship, a source familiar with the dinners told The Post.

To date, Pete Alonso, Brandon Nimmo and Marcus Stroman have had dinner with their boss. Cohen has encouraged them to bring significant others or an agent if they would like. Cohen’s wife, Alexandra — a lifelong Mets fan — also has been part of some of the dinners. The plan is for more of these dinners to be held when schedules match up.

Cohen has been hosting the dinners to get to know the employees. He also sees this as a way to solicit ideas from the people doing the day-to-day work, not unlike what he would do at his hedge fund.

Like with Lindor — though not at the same dollar figures — Cohen probably will have to decide whether to do long-term contracts with his current core players. The dinners provide an avenue for the owner to better gauge his players away from the stadium. Stroman is a free agent after this season, Nimmo after the 2022 season and Alonso is the type who the Mets may decide to try to extend early.

At the least, Cohen is hoping the dinners also put him and the Mets in a better light. The owner wants to emphasize to the players that they are more than uniforms with numbers to him. In this way, even when players leave the organization they will have positive reviews and, thus, provide good word of mouth in the industry for those thinking about joining the Mets.

Cohen also recognizes the disparity of his knowledge from his business life (where he has four-plus decades of accumulating information) to baseball (where he has been a lifelong fan, but the owner for just about half a year). The dinners provide a more social, comfortable forum to increase his knowledge of the players and team while — he envisions — helping to establish a better organizational bond and culture.