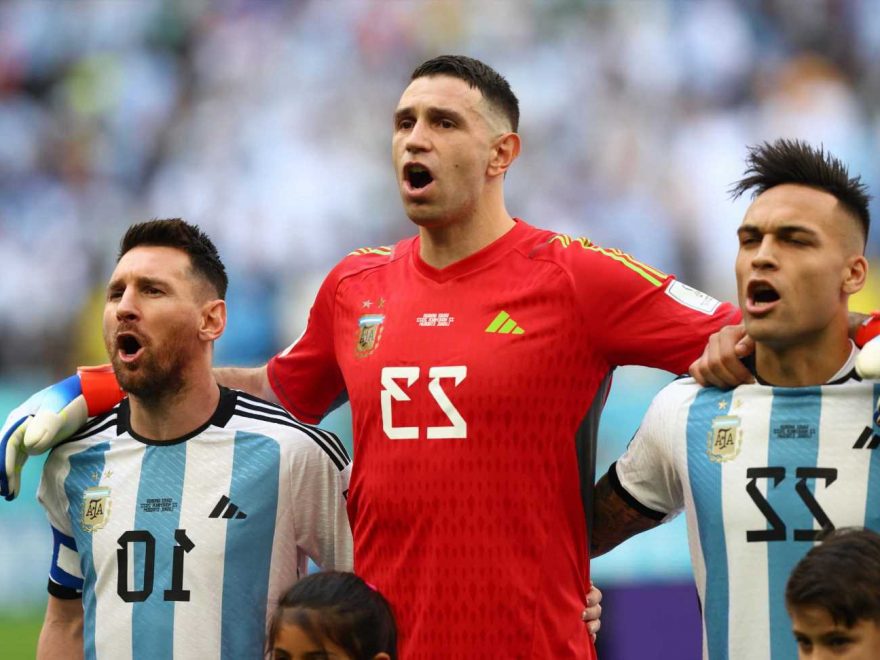 ARGENTINA are in the World Cup again – and are, of course, one of the favourites.

Their anthem is one of the most iconic at football's biggest tournament and Lionel Messi is hoping to finally win the big one to round off his stellar career. 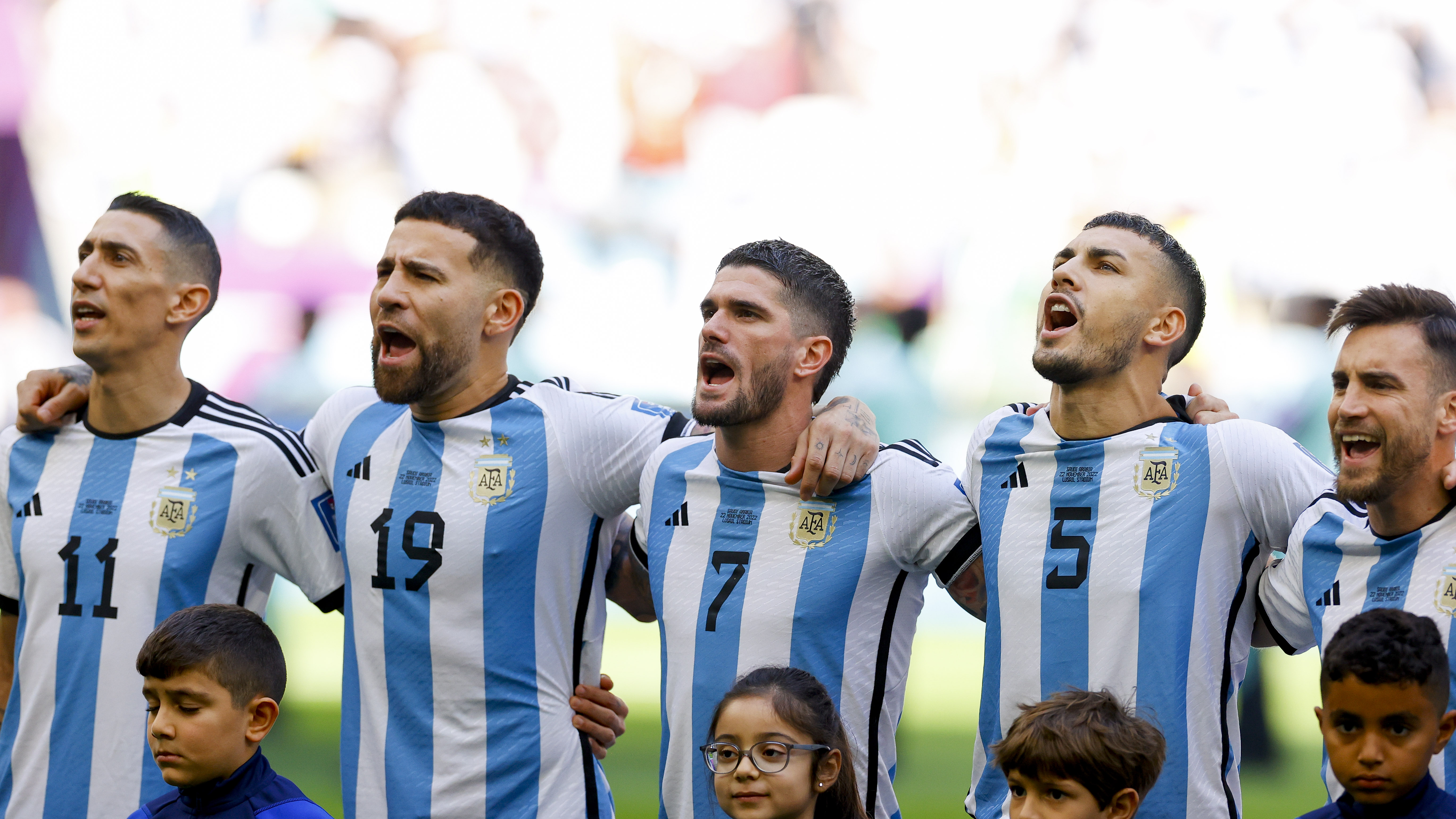 Why is the Argentina national anthem shortened?

The first Argentinian anthem was composed as early as 1810, before it was adopted as the official song three years later following the Revolution.

Its lyrics were written by the Buenos Aires-born Vicente Lopez y Planes, whilst the music was composed by a Spaniard, Blas Parera.

There is a long, anti-Spain section in the middle of the piece which has been omitted since 1924 – and the whole piece is extremely long.

As a result, in the Olympics, rugby games and at the World Cup, only the instrumental introduction (which lasts 1 minute 6 seconds) is played. 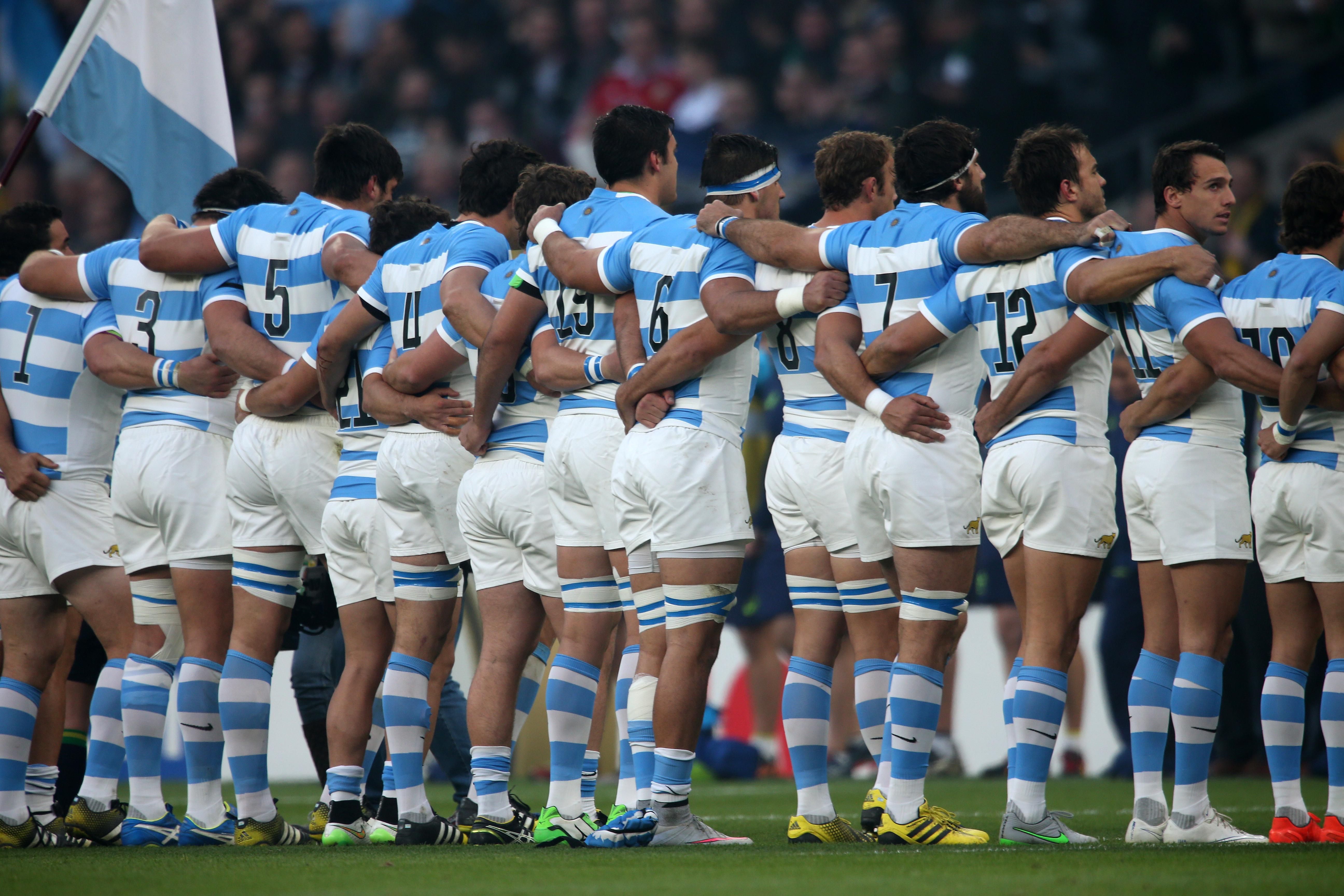 What is it called?

The anthem is simply known as the Himno Nacional Argentino.

It had previous names that translated as the Marcha Patriotica (Patriotic March) or Cancion Patriotica Nacional (National Patriotic Song). 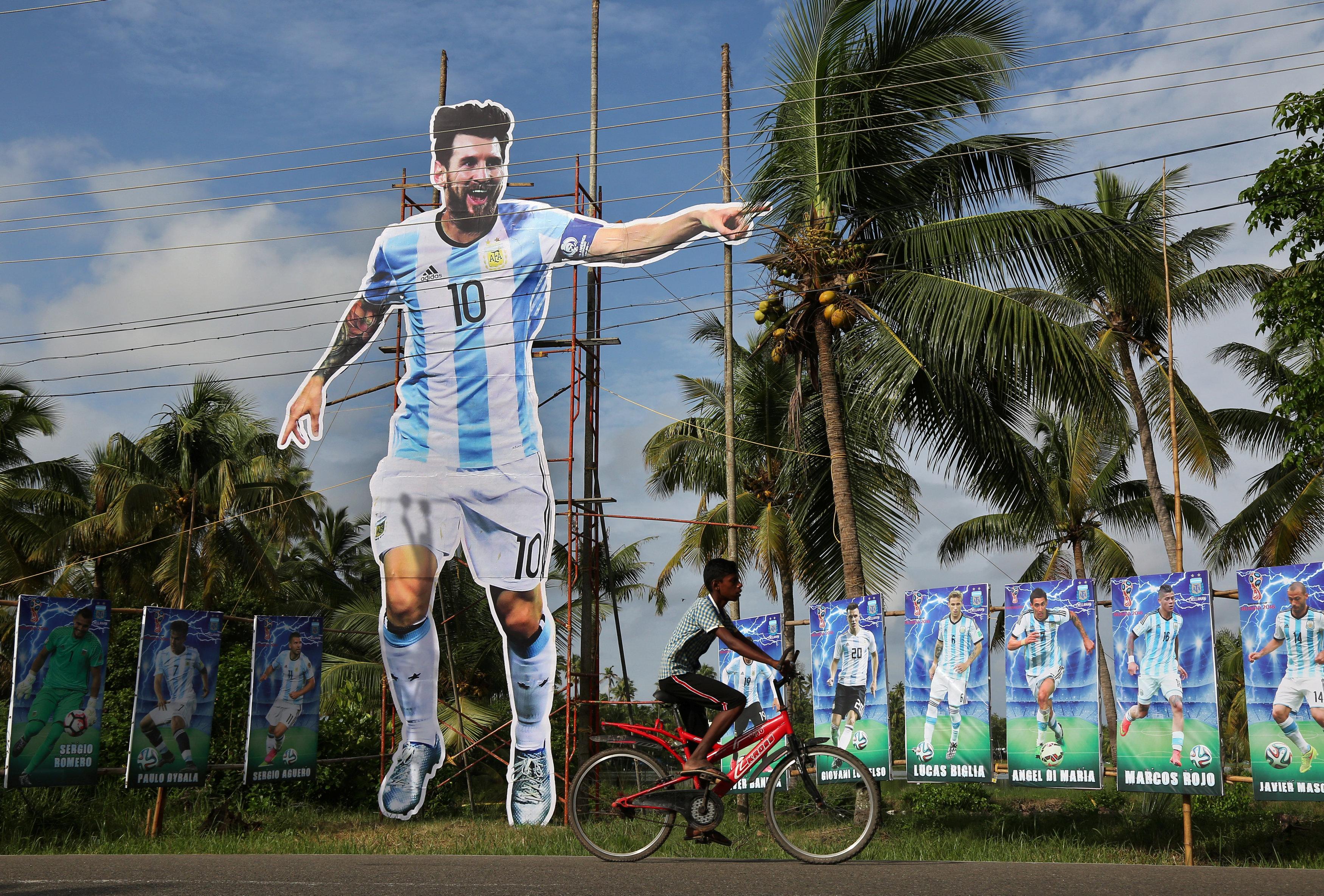 What are the lyrics translated into English?