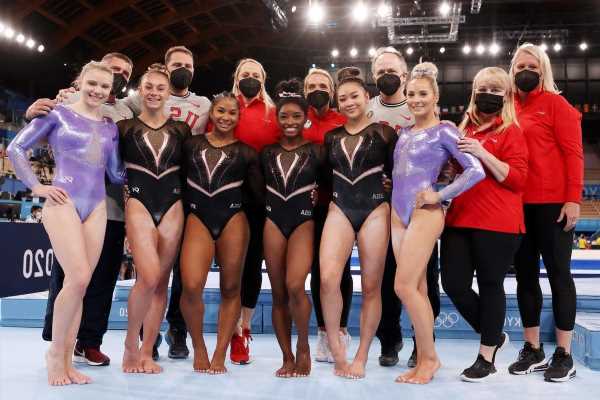 American gymnast Jade Carey is not actually a member of Team USA, because of new qualifying rules that only apply to the Tokyo Olympics.

The reason for her competing as an individual is due to a team-structure change that the International Gymnastics Federation announced in 2015. The body said that teams would be shrunk from five to four gymnasts, reports USA Today, with countries given the chance to secure up to two “extra spots”.

The theory was that the new spots would create more room for specialists and smaller countries, although many have argued the outcome has been quite the opposite, with leading teams such as the US, China and Japan given a boost by the changes.

In 2020, Ms Carey took first  place on both floor exercise and vault at the International Gymnastics Federation individual apparatus World Cup in Melbourne. This earned her a nominative place in the Tokyo Olympics to compete as an individual – a spot that could only be used by her.

Ms Carey stuck to her commitment to accept the place, which meant that the US ended up able to send six women to compete at the Games. Had she taken one of the team places, another team member would have been unable to compete. 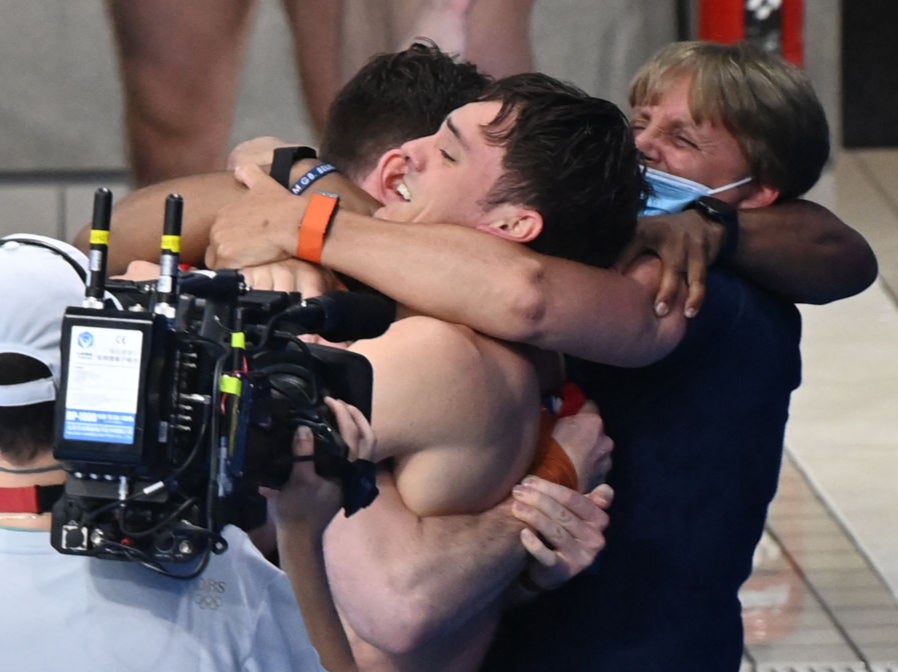 When she announced her decision to use her nominative spot last month, Ms Carey posted on Instagram: “My focus right now is preparing to compete at the Olympic Games in Tokyo and being able to contribute to Team USA in any way possible,” she added. “Thank you for your continued support.”

“I couldn’t be more proud of you!” Grace McCallum, fellow American gymnast and member of Team USA responded. “You have worked so hard for this! I can’t wait to watch you shine!! You are AMAZING!!!”

The new system has been highly controversial, with the the gymnastics body criticised for creating confusion and lack of security for those competing.

It has already been announced that the rules will be changed again for the 2024 Olympics, returning to five-member teams, with individual athletes only allowed from countries that do not qualify to send a team.