The professional wrestler recently loss his wife, Donna Dundee, back on June 26, 2021 prior to his death. 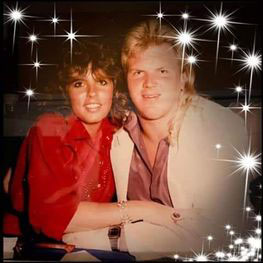 Many were not shocked when Dundee ended up marrying Eaton as she is the daughter to the former Memphis wrestling legend Bill Dundee.

On June 26, 2021 it was announced by the Cauliflower Alley Club that Dundee herself had passed away at the age of 57.

“We send out our thoughts and prayers and sincerest condolences to Bobby Eaton and Bill Dundee and his family for the passing of Bobby’s wife Donna who is Bills daughter. Very sad news indeed. Rest in peace Donna Dundee Eaton.”

The cause of her death has yet to be revealed.

Not much information is available on what Dundee did for a living.

When did Bobby Eaton and Donna Dundee get married?

The two started their relationship in secret as Dundee's father had a rule about no wrestlers dating his daughter, but overtime Eaton was able to change his mind.

The two got married in 1983 and had been together ever since.

It is unknown how long they dated before tying the knot but moved to Nashville, Tennessee following their wedding.

Over the years, the two had three children; Dustin, Dylan, and Taryn. 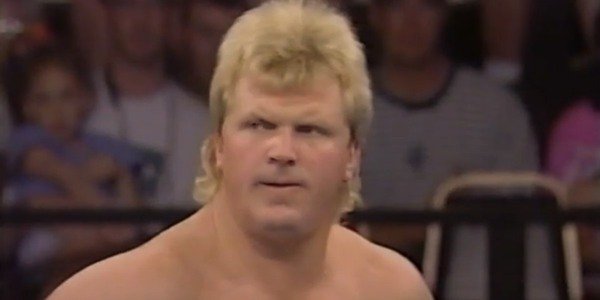 How did Bobby Eaton die?

The former half of The Midnight Express tag-team died at the age of 62, just over a month after his wife's passing.

Eaton's sister, Debbie, confirmed the news on her Facebook page.

“I never wanted to have to post this, but my Little Brother Beautiful Bobby Eaton passed away last night. When I find out all the details I will post them,” she said.

Eaton's sister went on to add in that it was his daughter, Taryn, that found him but the cause of death is still unknown.

“Bobby was the kindest, loving person you would ever meet . I  loved him so much and going to miss him," Debbie added in.

Eaton was hospitalized last month after suffering a fall but it is unknown if that played a role in his death.