After their stunning victory at the Commonwealth Games, the team and coach Tracey Neville are looking to claim the world title in Liverpool this summer. 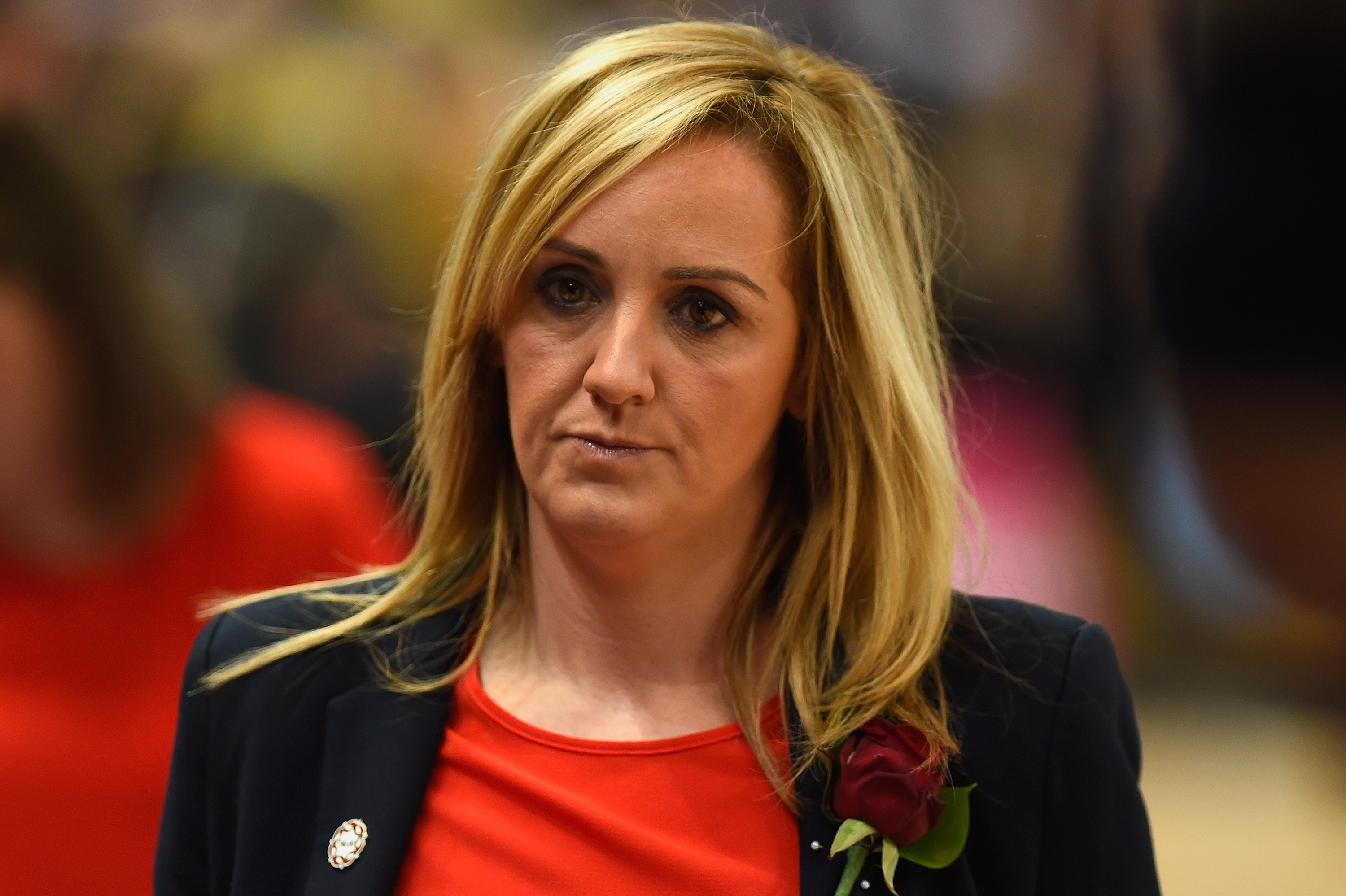 Who is Tracey Neville?

BORN in Bury in 1977, Tracey Neville is a former netball player who first represented her country in 1993.

Part of a family packed with sporting talent, she first played for Leeds Met before a bad injury kept her out of competitive netball for two years.

Neville played for England at the 1998 and 2002 Commonwealth Games, before another serious knee problem ended her career in 2008.

In total, she played 81 times for England and picked up a Bronze medal in the 1998 tournament.

How is she related to Phil Neville?

Phil is currently the coach of the England women's football team, who are also targeting World Cup glory this summer.

Whilst Gary works as a pundit for Sky Sports, retiring from football in 2011 after earning over 600 appearances for the Red Devils. 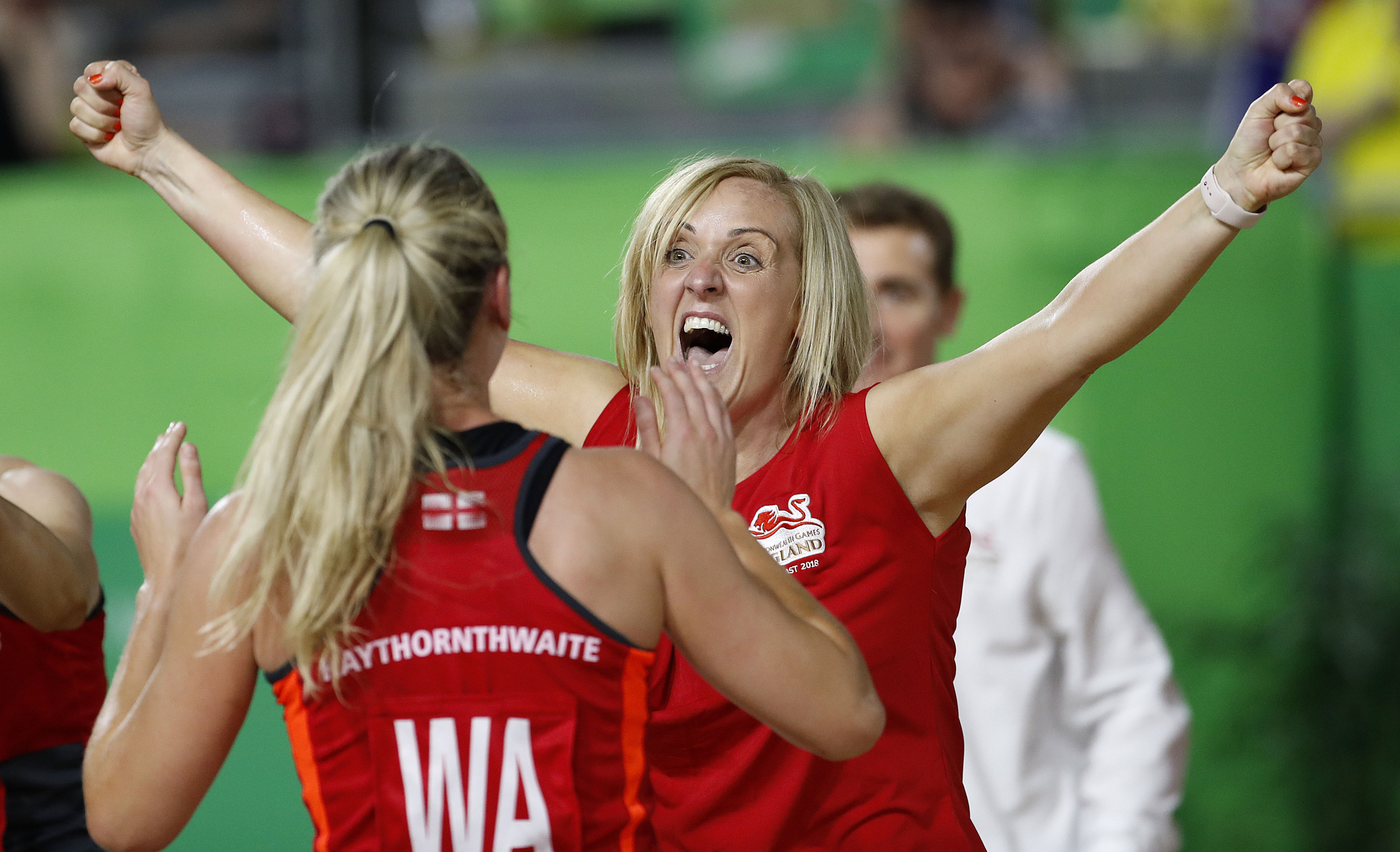 When did she become coach of the England national netball team?

UNDER Neville's guidance, the England netball team has shot to public prominence.

She became coach in 2015 after spells with Team Northumbria and Manchester Thunder.

Initially appointed as interim coach in March 2015, Tracey was handed the position full time in the September.

Her crowning glory so far is the 2018 Commonwealth Games win, where England stunned the competition to take home a first ever gold medal.