TONY FINAU is chasing Major glory as he heads to the PGA Championship in Long Island.

It was a breakout 2018 for the American, having also earned fifth at the US Open, but now will target a Major victory with his wife Alayna by his side. 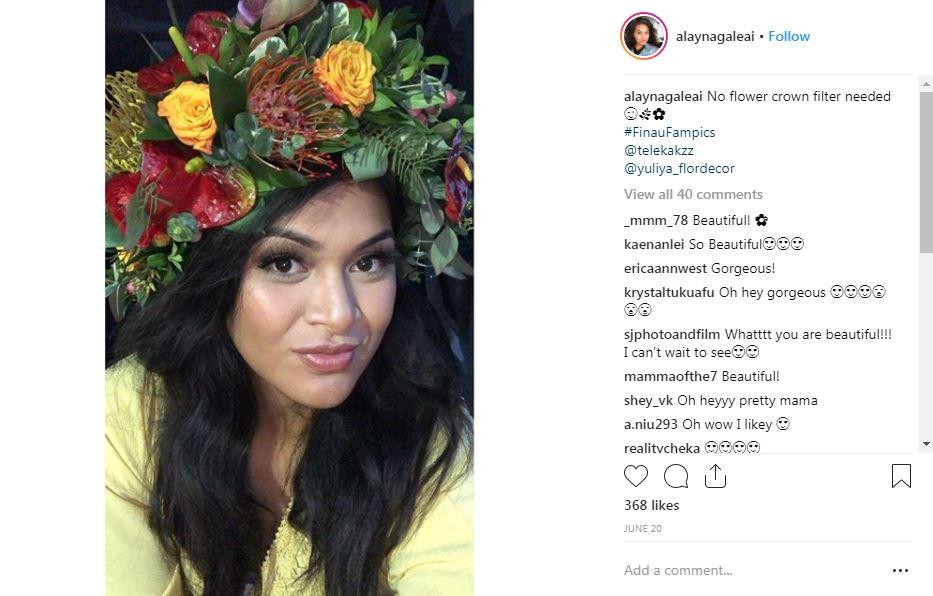 Who is Alayna Finau?

Not much is known about Tony Finau's wife, whose full name is Alayna Galea’i-Finau.

But both him and her are members of the Mormon Church of Latter Day Saints.

In fact, Alayna takes the couple's children to church every Sunday, while Tony takes to the golf course. 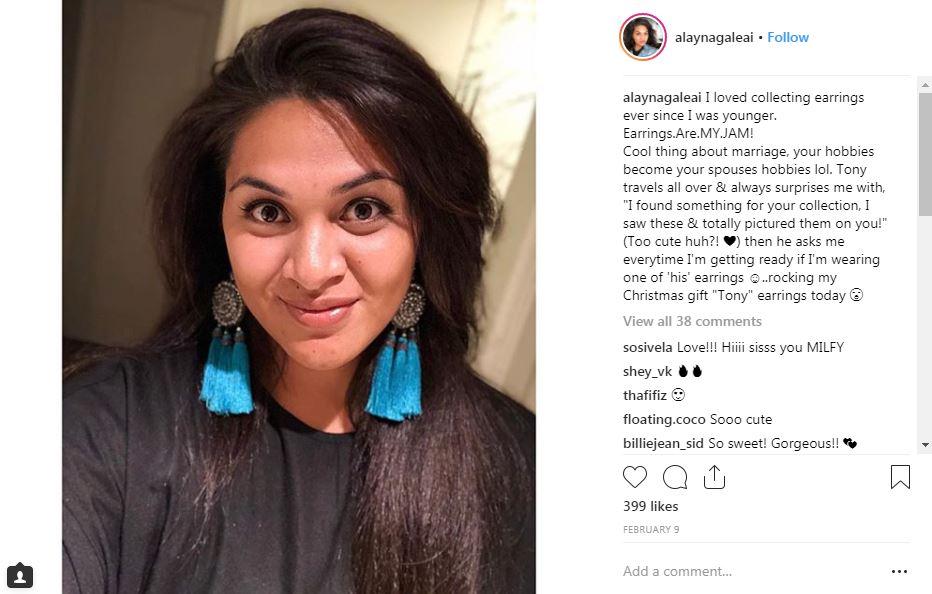 Who is Tony Finau?

He is of mixed Tongan and Samoan descent, the first person of such ancestry to play on the PGA Tour.

He has said proudly of his Polynesian ancestry: “It’s really an honour for me to represent my people at the level that I am.

“I think the Polynesian people and the gospel are in harmony.

"We’re very respectful people, and very humble people … and I try and let that shine through as much as possible.” 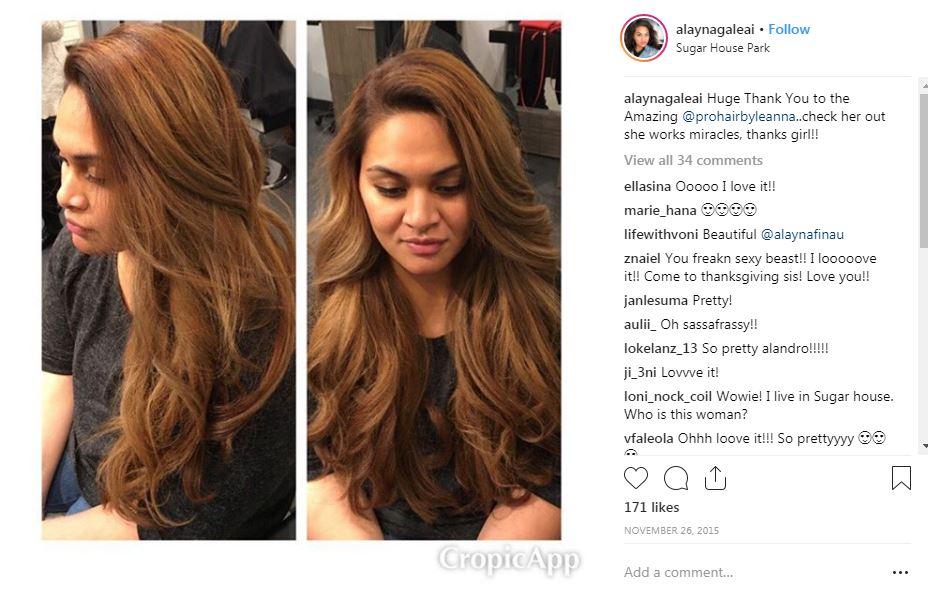 His highest finish in a Major to date is fifth place at this year's US Open.

But he is most famous for spraining his ankle celebrating a hole-in-one with his family at the Masters Par 3 Contest.

Finau has stated that he abstains from alcohol. 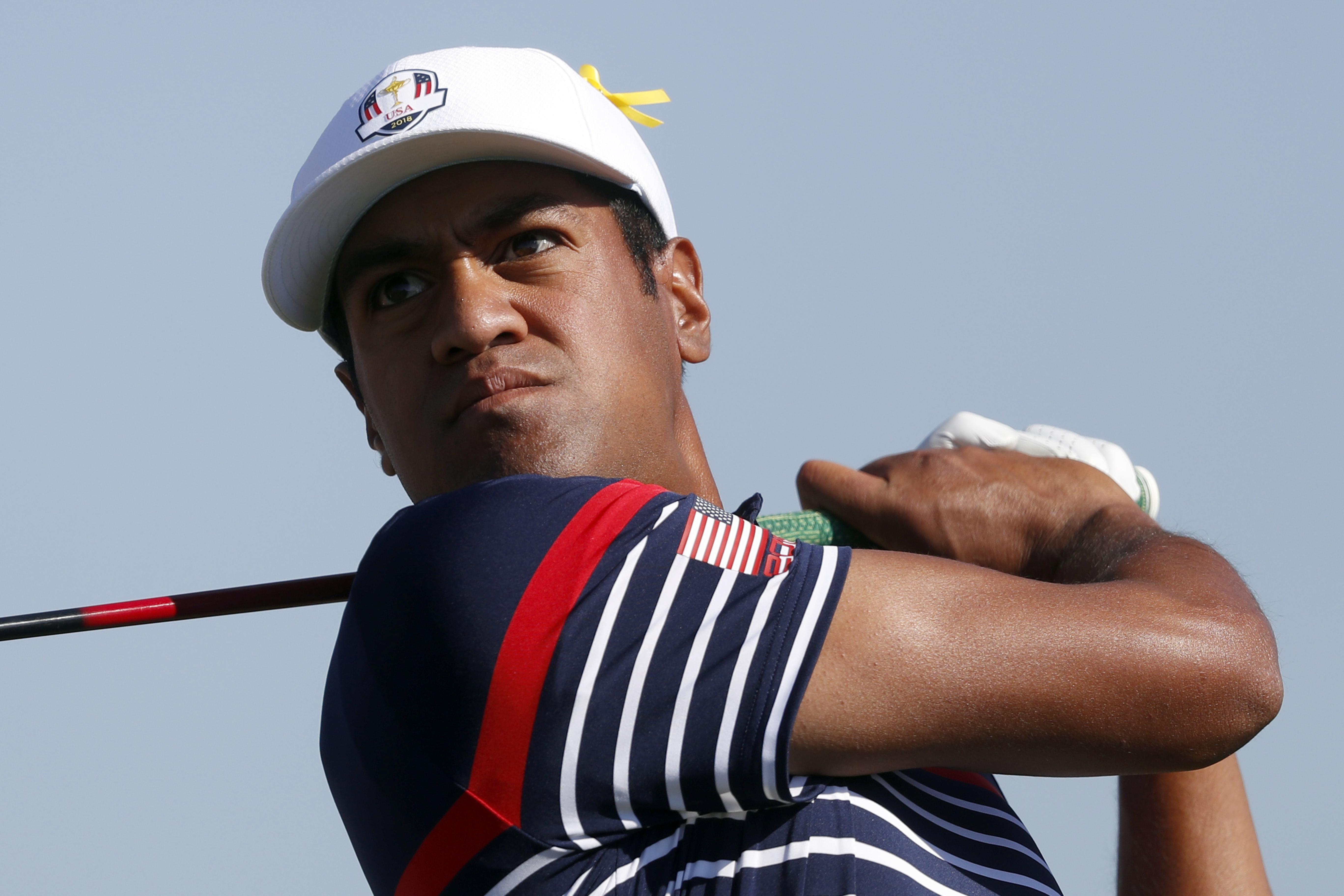 How many children do Tony and Alayna Finau have?

And the 29-year-old has stated that he would like to have more kids, with him and his wife hoping to raise a large family.

“We’ll probably do five or six. We come from big families.

"I think Polynesians in general, but also the Mormon community, LDS, we like big families.