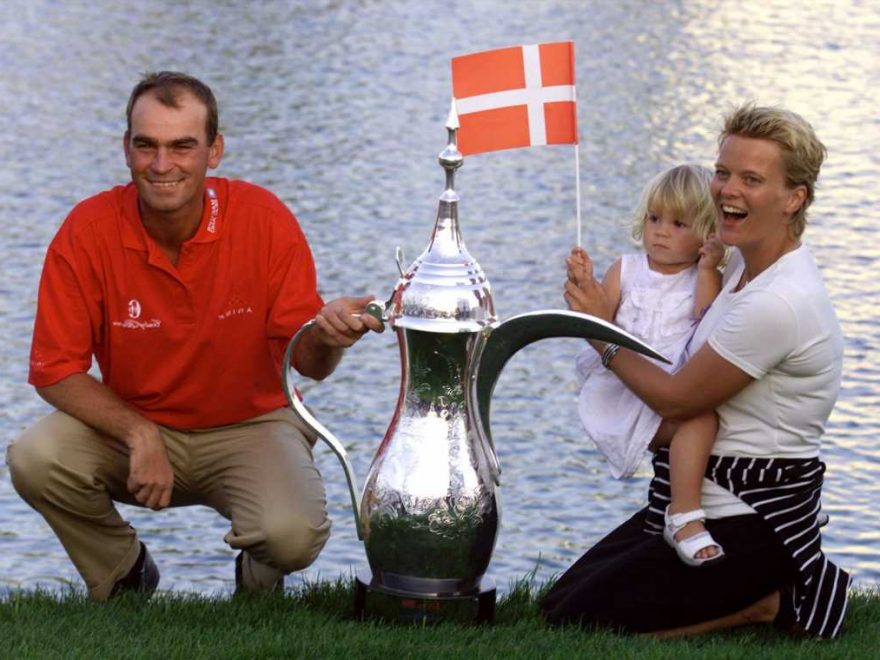 THOMAS BJORN'S most notable moment was when the Dane led Europe into battle against the US and came away with the Ryder Cup in 2018.

However, Bjorn, 51, had a bit of controversy surrounding his relationship status when he travelled to Le Golf National with girlfriend Grace Barber witnessing his finest hour. 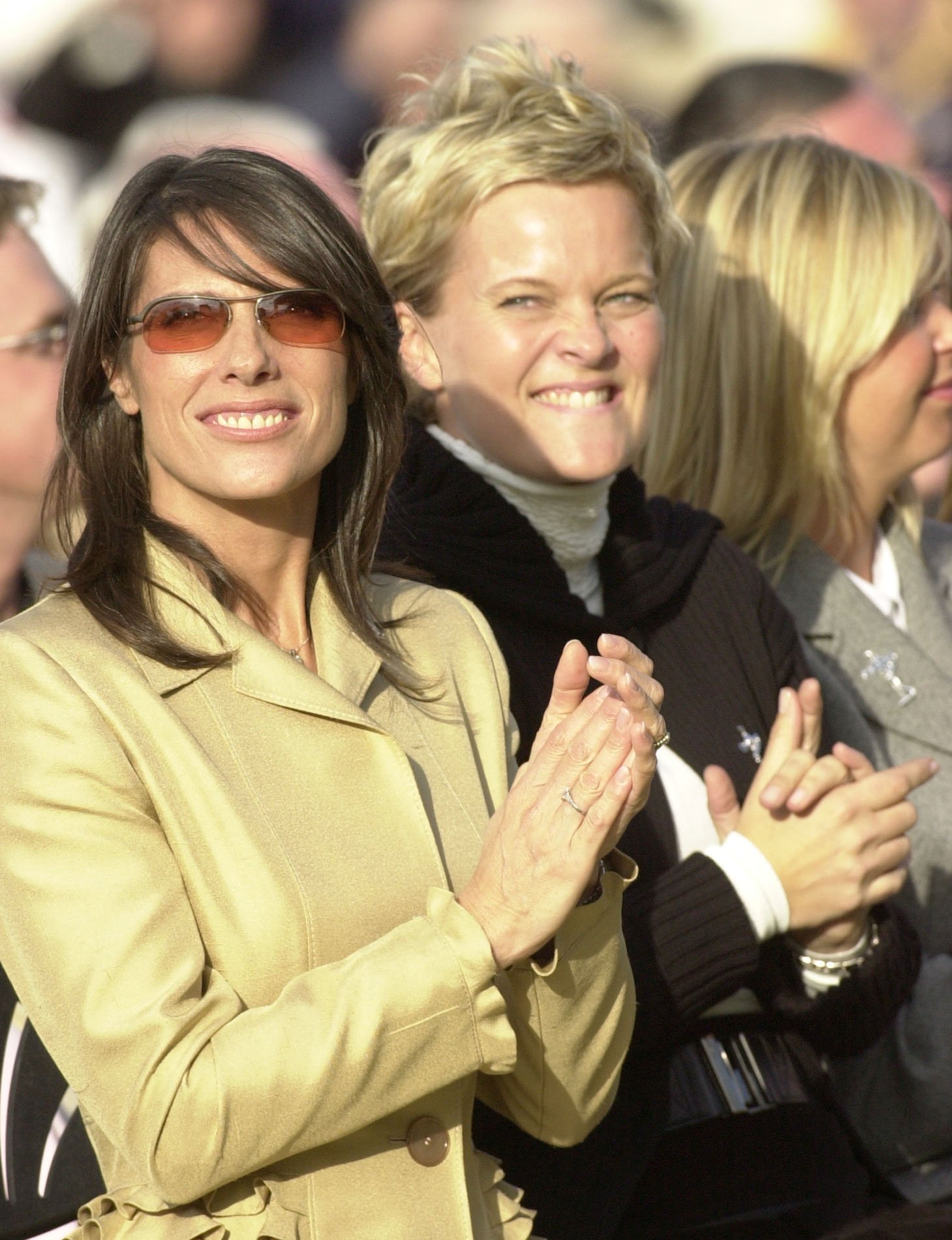 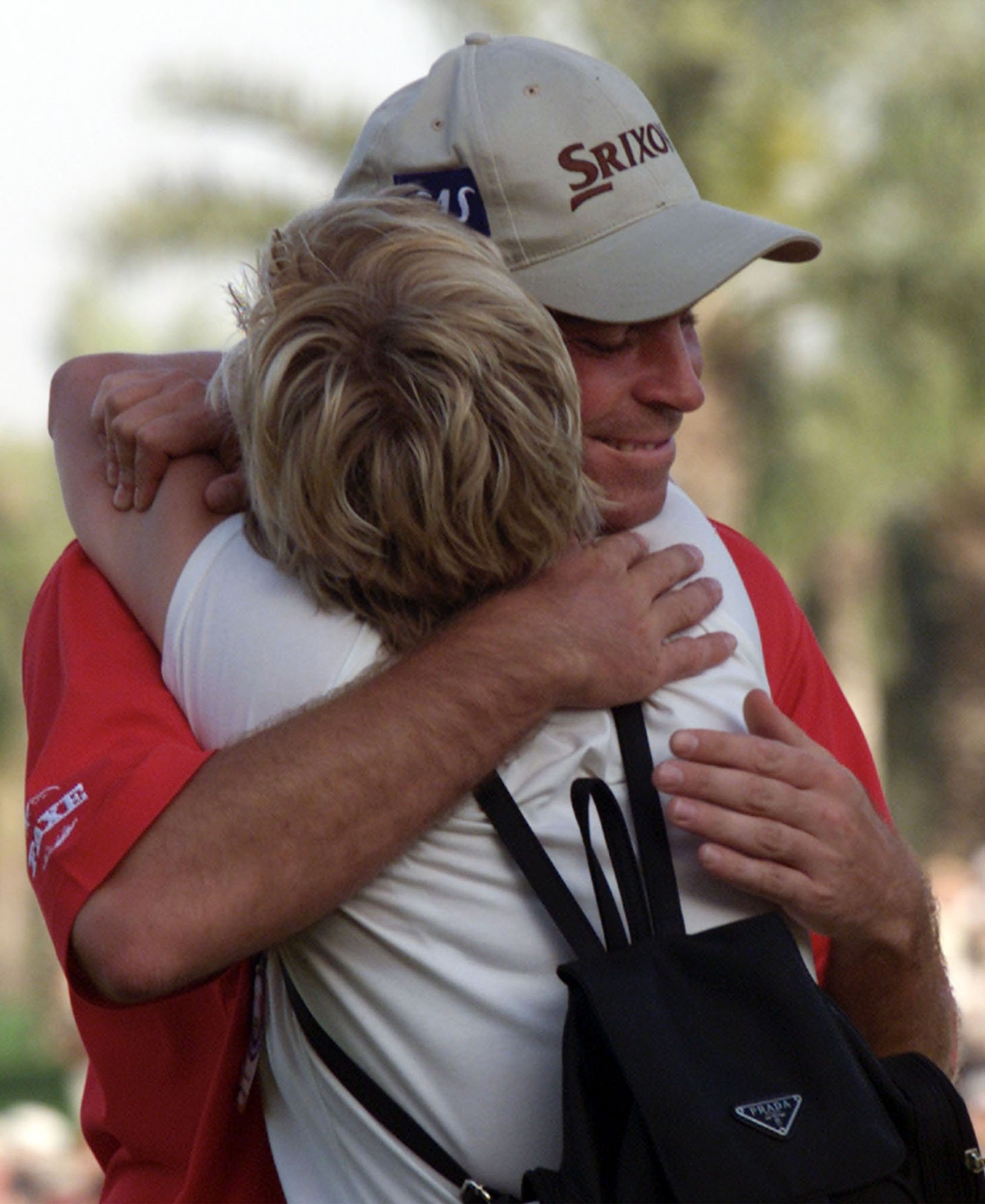 But but who is his former partner Pernilla and when did the ex-couple part ways?

Pernilla currently resides in London where she met and married superstar golfer Thomas Bjorn in 1998.

The former couple then had three children together, Filippa and twins Oliver and Julia.

But it was reported that the golfer had a five-year affair with air stewardess Dagmara Leniartek while married to Pernilla.

Bjorn and Leniartek refused to speak to the media about the situation, but he allegedly cut relations with her and denied he was the father of her daughter.

Who is Thomas Bjorn's new partner?

The Danish golfer is now in a relationship with current girlfriend Grace Barber and the pair have been pictured together since 2016. 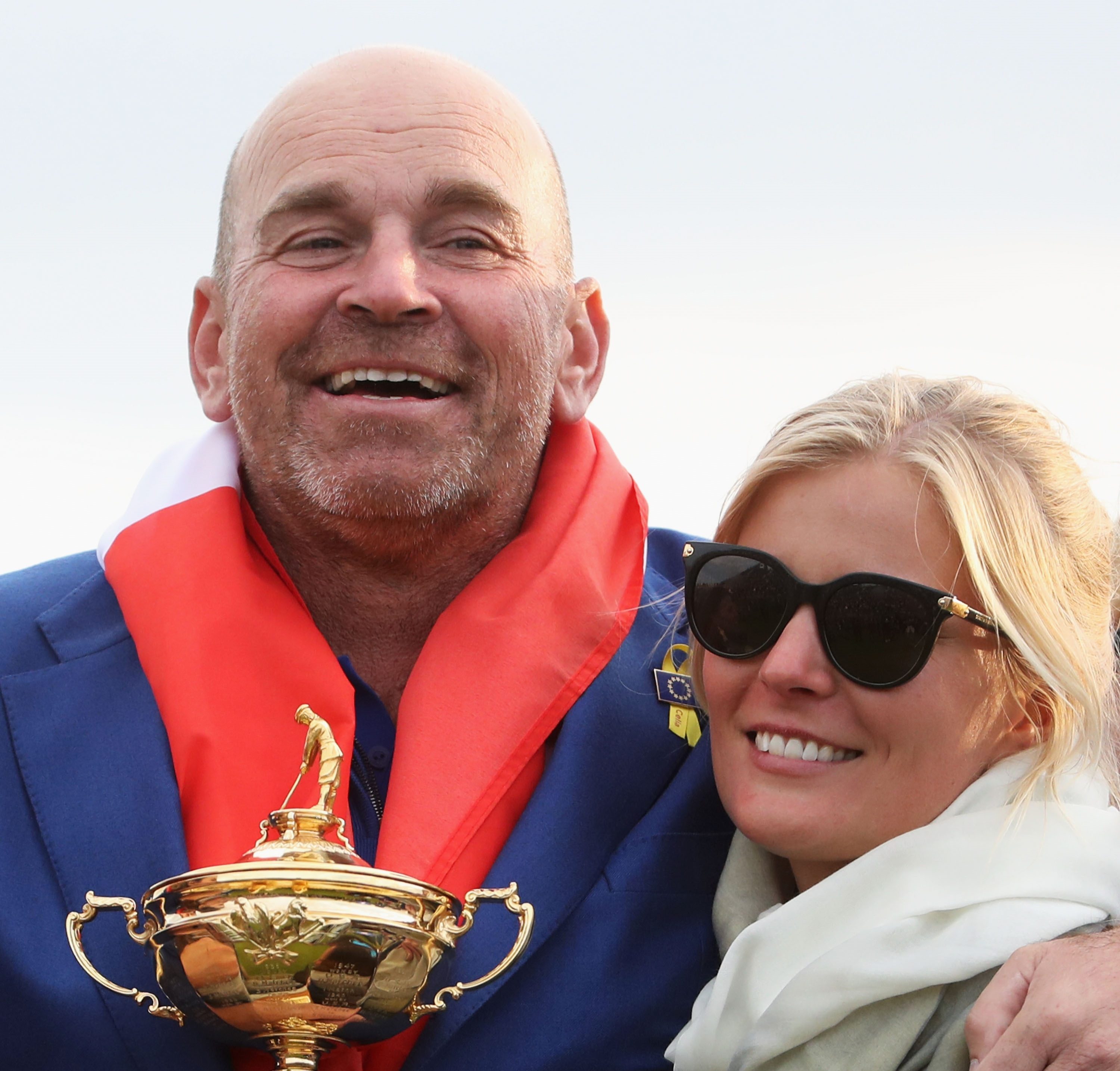 She is a freelance sports TV producer – working for BT Sport and she has been presented with the opportunity to interview the likes of Zlatan Ibrahimovic and Robert Pires.

Which goes hand in hand with her interests because the Englishwoman's social media posts suggests that she is an avid football fan who supports Arsenal.

Bjorn and Barber do not have any children at the time of this publication.