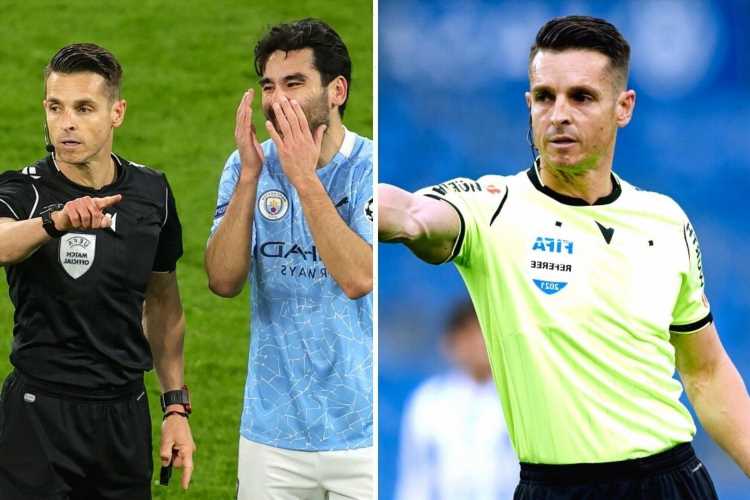 SPAIN'S man in the middle at the Euro 2020 this summer Carlos del Cerro Grande.

The Euros is his first major international tournament as a ref. 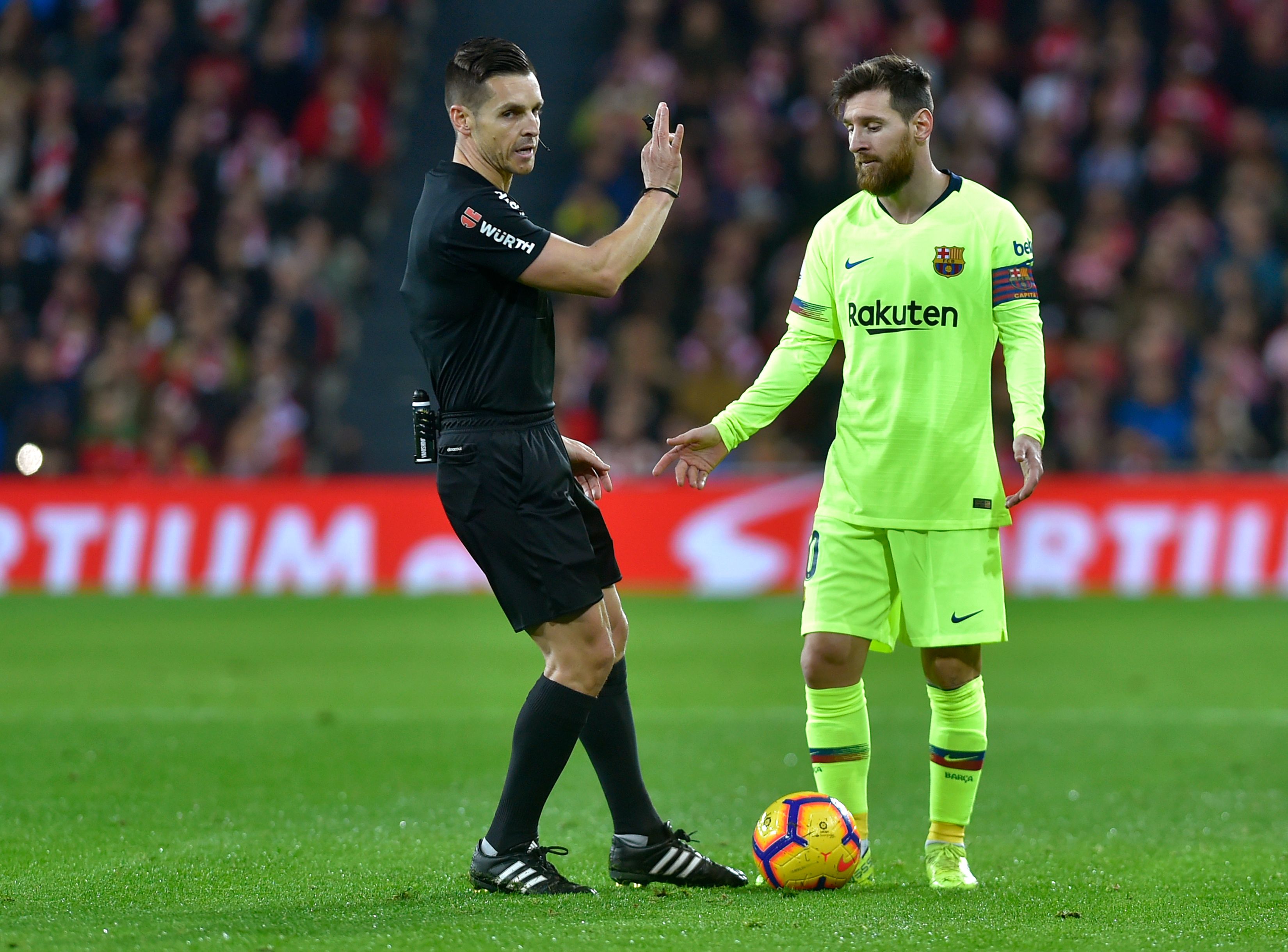 But Grande is no stranger to big competitions, Grande was the fourth official for the 2021 Champions League final and has officiated some high-profile games in the past.

Who is Carlos del Cerro Grande?

Grande began refereeing in Spain’s third tier in 2006 and as his stock rose at lower level, he was promoted to the Spanish second division six years later.

A Police agent by profession, Grande continued to impress and made his La Liga bow in 2011 where he is now one of Spain’s top referees.

The 45-year-old oversaw his first Champions League qualifying game in 2013 and two years later, the Copa del Rey final between Barcelona and Sevilla where he sent off both Javier Mascherano and Ever Banega.

The Madrid native is unable to officiate El Clasico between Real Madrid and Barcelona but has been given the task of overseeing international and even had a short stint in Saudi Arabia’s professional league.

In 2016, Grande was the recipient of the prestigious Vicente Acebedo Trophy, an annual award by the Spanish Football Federation to the best referees in Spain.

He is no stranger to Wembley Stadium as he took charge of England’s 3-0 friendly win over Republic of Ireland in November 2020.

What is his refereeing style?

Grande is known for a common-sense style of refereeing when making decisions, opting to allow games to flow.

His experience and know-how of when to intervene has elevated him to the top of the Spanish game.

What games is he taking charges of at Euro 2020?

This has not yet been confirmed but he is expected to officiate in both the group stages and the latter rounds of the tournament.