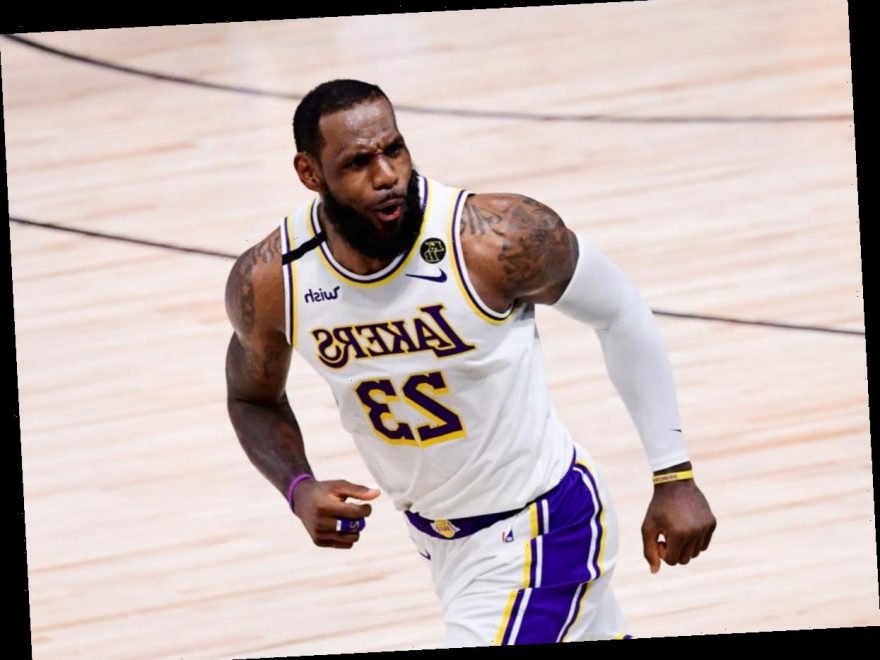 Team LeBron will go up against Team Durant in a star-studded matchup on Sunday as the 2021 NBA All-Star Game kicks off at the State Farm Arena in Atlanta.

Los Angeles Lakers forward Anthony Davis has been assigned to Team Durant but is also unable to play because of injury.

The coach for Team LeBron will be Quin Snyder of the Utah Jazz and Philadelphia 76ers coach Doc Rivers will lead Team Durant.

Read more: How to watch the 2021 NBA All-Star Game

James got the first pick as he got the most votes by fans, with Durant making the first second-round pick.

The two teams will compete to win each quarter of the game for an organisation. Both Team LeBron’s Thurgood Marshall College Fund and Team Durant’s United Negro College Fund supply funds for scholarships to students at Historically Black Colleges and Universities.

A total of $1.75m will be distributed with both organisations initially getting $500,000 and with $150,000 being given to the leading team after the game’s three first quarters. $300,000 will be contributed to the winner of the whole game, which will be the team that first reaches the final target score, according to the NBA.