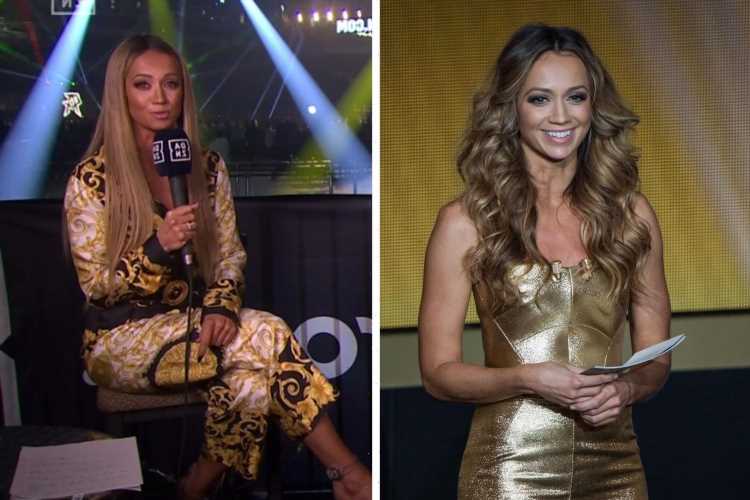 KATE ABDO is becoming the face of PPV boxing Stateside.

The British broadcaster left her role at Sky Sports in 2015 to join FOX in the US and is now fronting DAZN's coverage online. 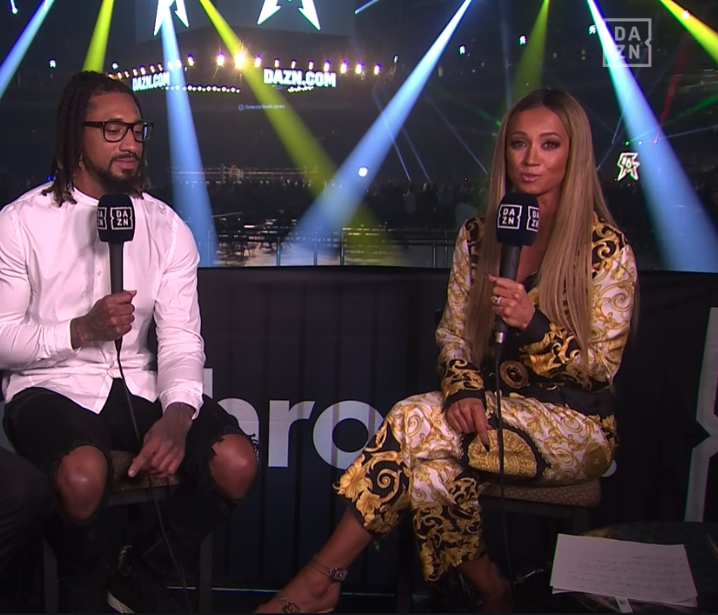 But after being loaned to Fox to help cover the Women's World Cup, she ended up joining permanently in 2017.

But after Fox lost MLS rights and the cancellation of ‘Inside PBC’, Abdo left the American broadcasters.

She then came back to the UK to work for CBS Sports as the host of the UEFA Champions League and Europa League, according to Wikipedia.

Abdo did return to cover boxing, however, as she worked for DAZN in Texas to cover Canelo Alvarez's fight against Callum Smith.

Most recently, however, Abdo has been working with Fox again on Tyson Fury's upcoming fight with Deontay Wilder.

Abdo was also involved in some controversy on Wednesday when she hosted the pre-fight press conference.

Promoter Bob Arum launched a scathing attack in which he shouted 'f*** her!' after Abdo prompted Fury and Wilder to face off with each other after the news conference.

Arum immediately jumped out of his chair to stop the face-off from happening, before criticising Abso backstage.