ANTHONY JOSHUA finally gets to go to war with Kubrat Pulev on Saturday night.

But fans may be surprised by the referee who has been chosen to officiate the bout by the IBF. 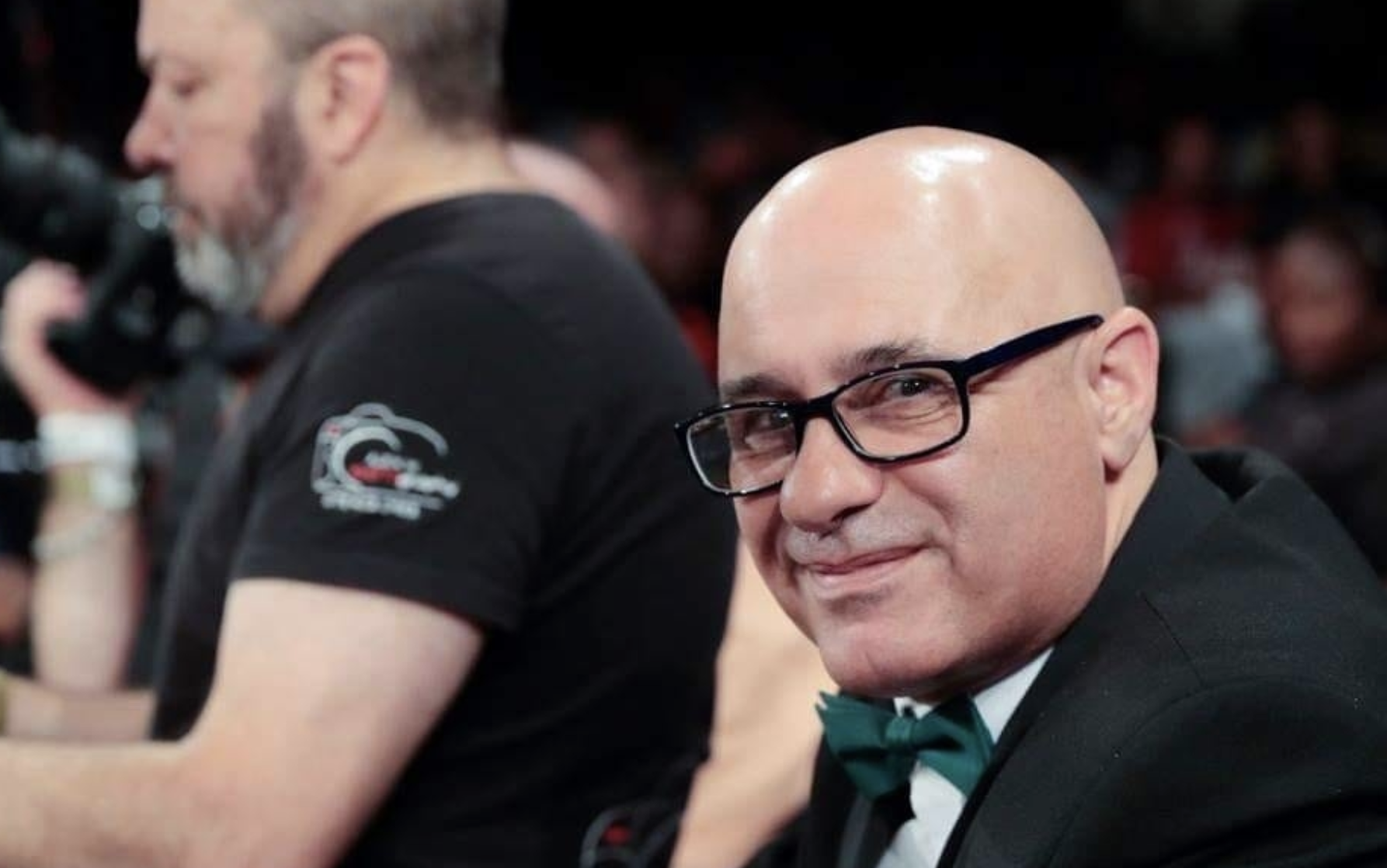 The International Boxing Federation are in charge of appointing a referee, as it's their world title belt which Pulev is the mandatory challenger for.

And on December 12, referee Deon Dwarte will get the opportunity of a lifetime as he's been selected to mediate his first ever heavyweight world title fight.

Who is Joshua vs Pulev referee Deon Dwarte?

Dwarte is from Cape Town in South Africa but has been in the UK since last week, when he arrived at the Matchroom bubble in London.

Dwarte has refereed outside of the Africa just once in his career, when Lee Selby fight Evgeny Gradovich for the IBF world featherweight title at the O2 Arena.

Other than that, he has refereed mainly in South Africa, as well as other African countries.

Joshua vs Pulev will be by far the biggest assignment he's had as a referee.

What Joshua fight was Dwarte a judge for?

This won't be the first time in which Dwarte has had to work on an Anthony Joshua fight.

Though he's refereeing for the Pulev clash, Dwarte has previously been a judge for Joshua's fight with Eric Molina in 2016. 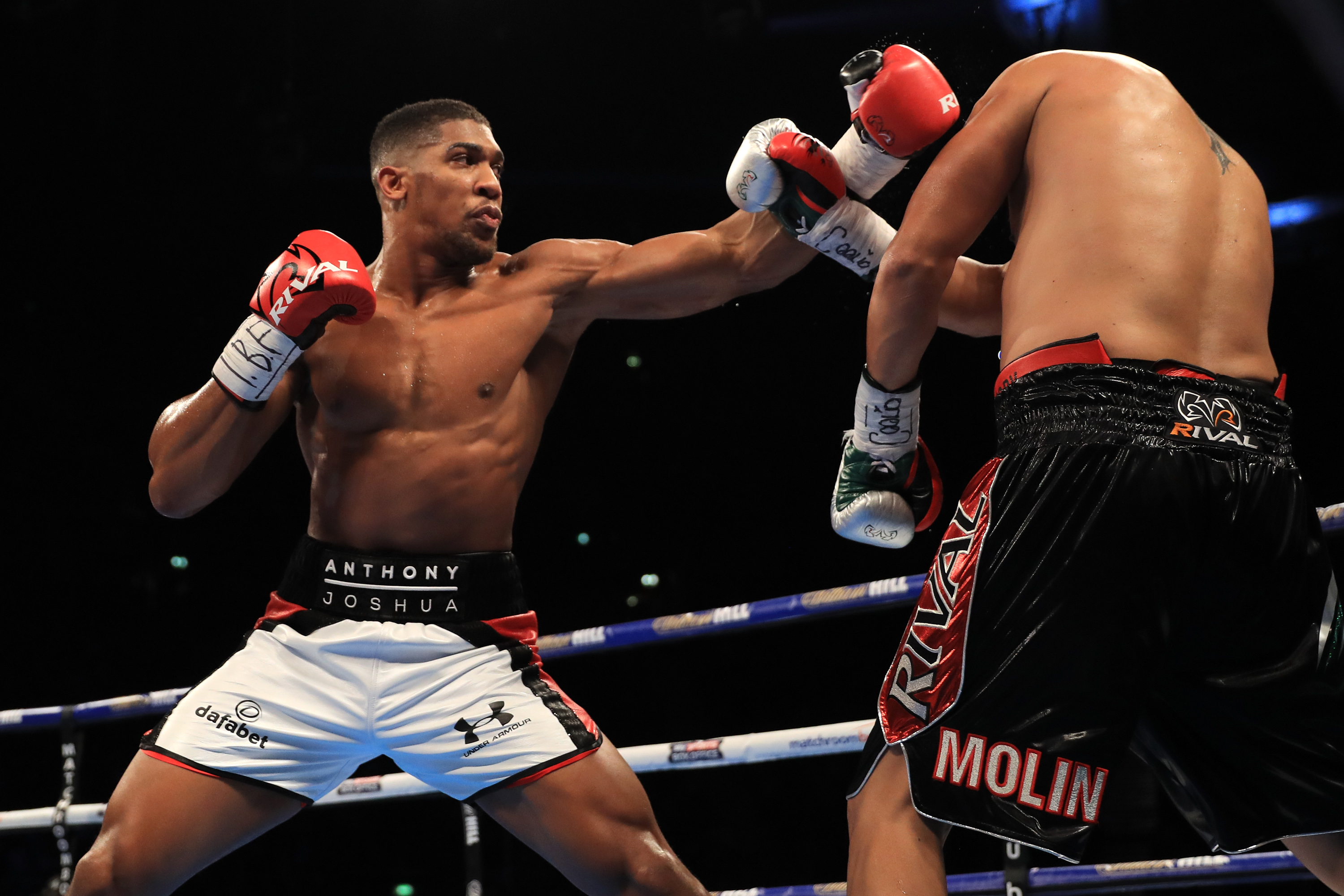 Dwarte's services weren't needed that night, however, as Joshua won by third-round stoppage.

The South African has also been a judge for Wladimir Klitschko's heavyweight fight with Alex Leapai, Anthony Yarde vs Sergey Kovalev and Gervonta Davis vs Liam Walsh.

What has Dwarte said about reffing Joshua vs Pulev?

"I have never done (refereed) a heavyweight fight on this level," Dwarte told IOL.

"I have however refereed in the UK before. But heavyweight fights are hard to come by.

"I have judged two world heavyweight title fights in the past.

"I am thrilled that I will be the referee, and this will be my first time at this venue,.

"I have seen Joshua in real-time action, and I have watched some of Kubrat Pulev's bouts on YouTube.

"As a referee, you do not necessarily have knowledge of the boxers but I will always research the fighters I referee so that I have an idea of their styles.

"It helps me to know what I'm dealing with." 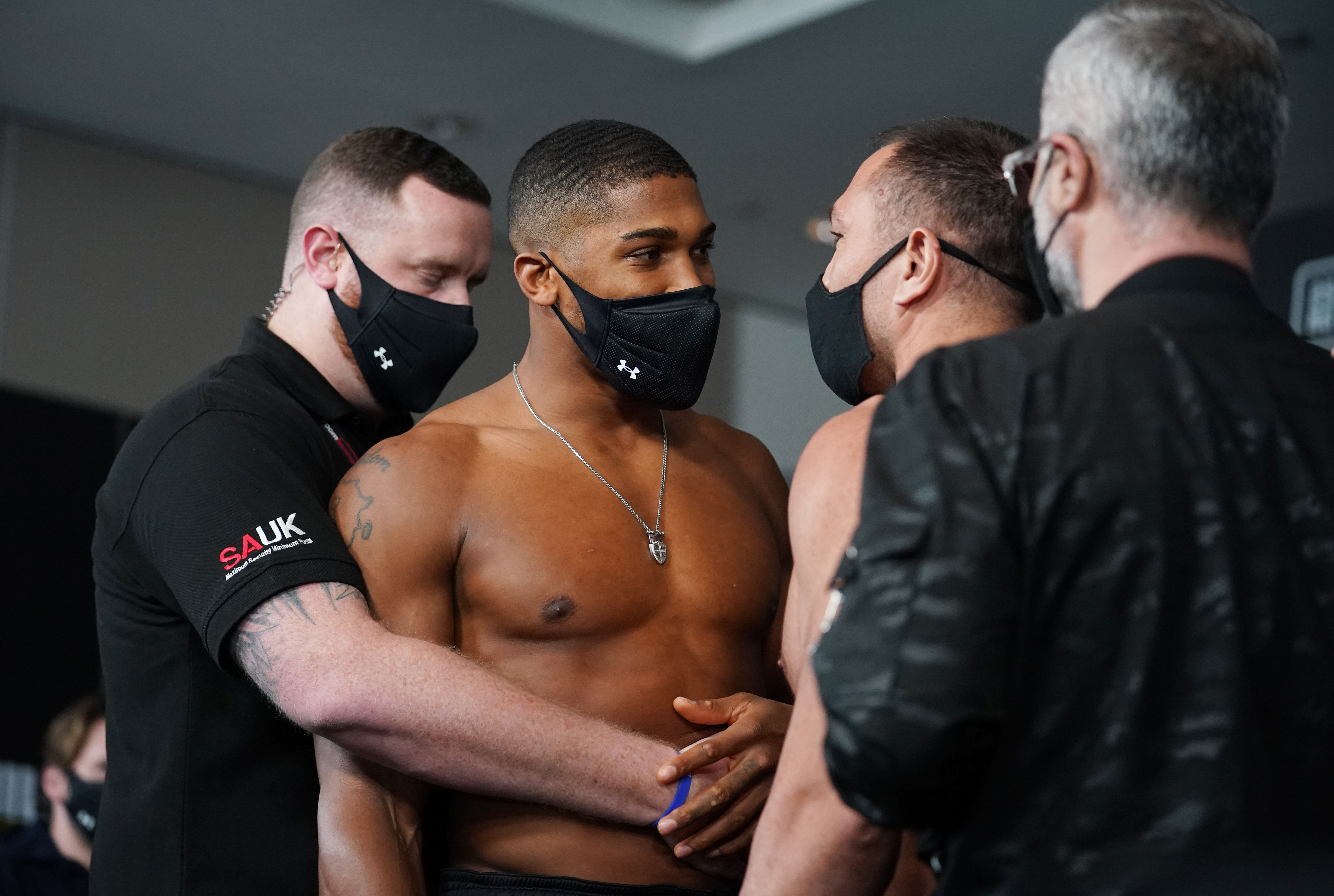