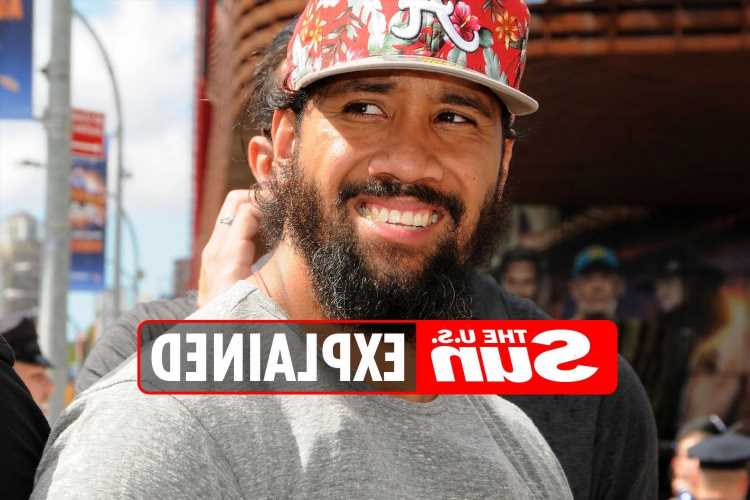 JIMMY and his twin brother Jey Uso form the WWE tag team The Usos on the Smackdown brand.

The twins are the sons of former WWE superstar and Hall of Famer Rikishi. 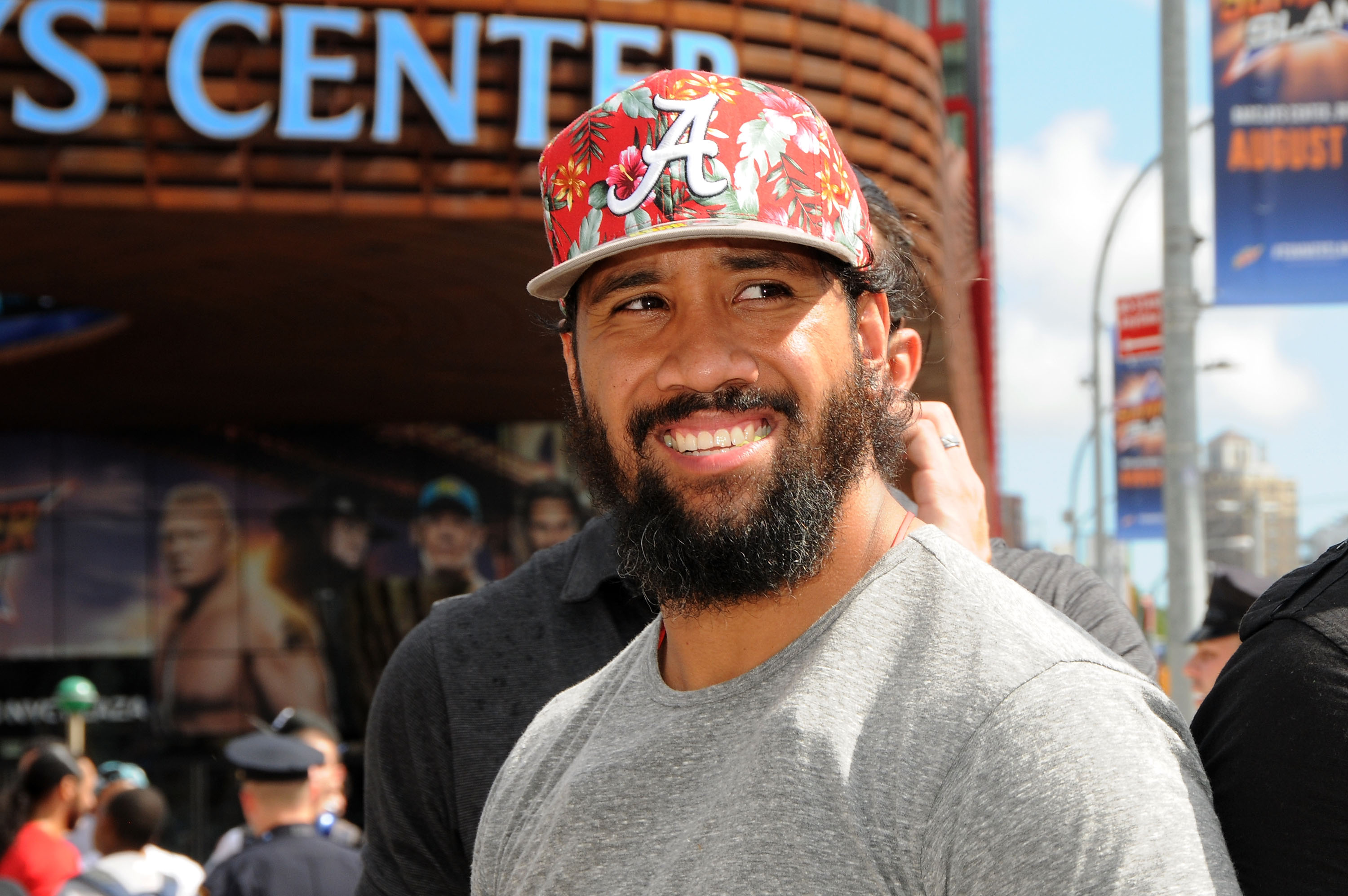 Who is Jimmy Uso?

Jonathan Fatu, best known by his in-ring name Jimmy Uso, is one-half of the WWE tag team The Usos.

The Usos are members of the renowned Anoa'i family of Samoan wrestlers.

Jimmy is a six-time tag team champion and a Slammy Award winner. 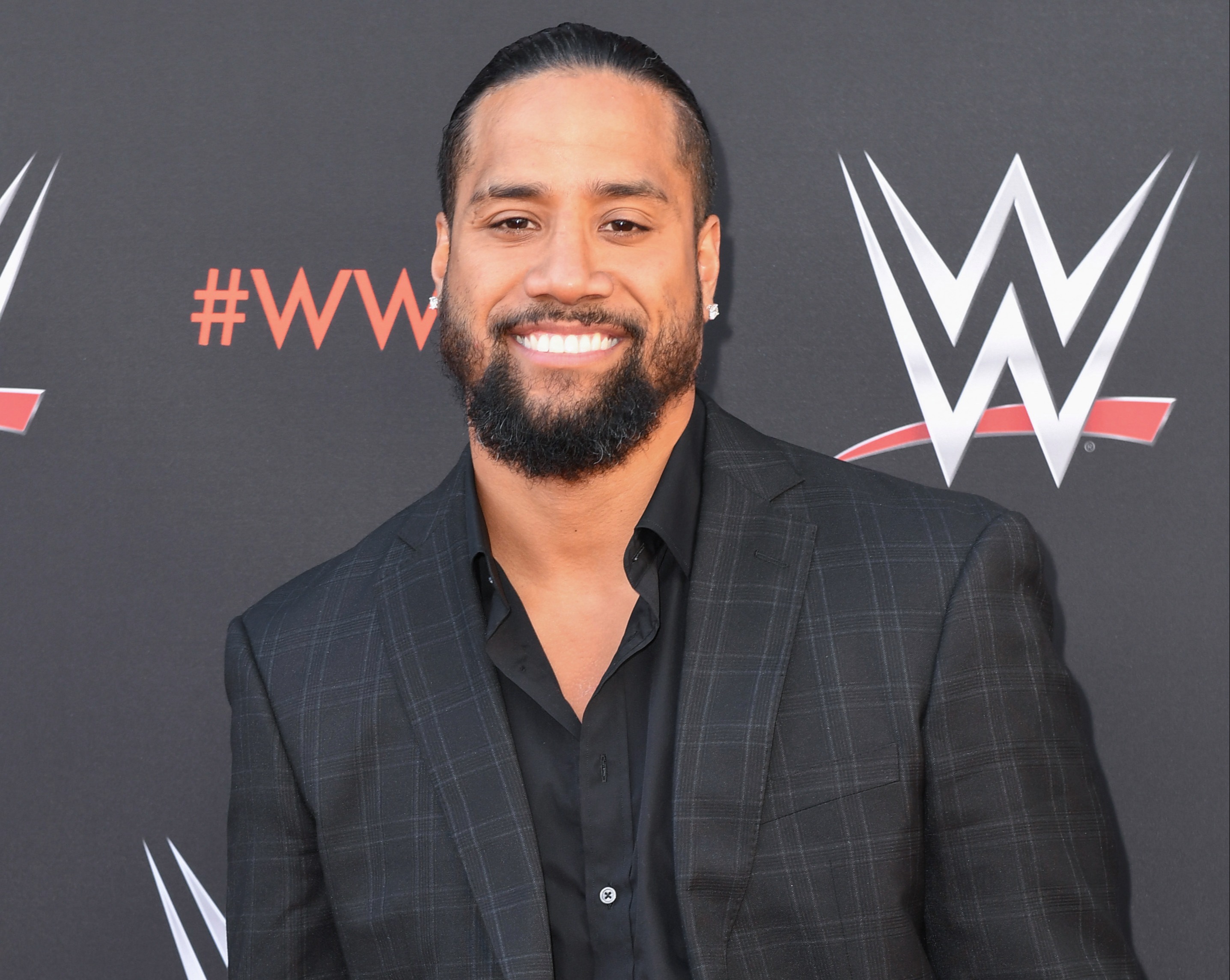 The twins are the first team to win both the Raw and SmackDown Tag Team Championships.

Who is Jimmy Uso's wife?

She's the first African-American woman to capture the title after winning it at the Elimination Chamber pay-per-view in February 2017.

Noami and Jimmy married in Maui in January 2014. 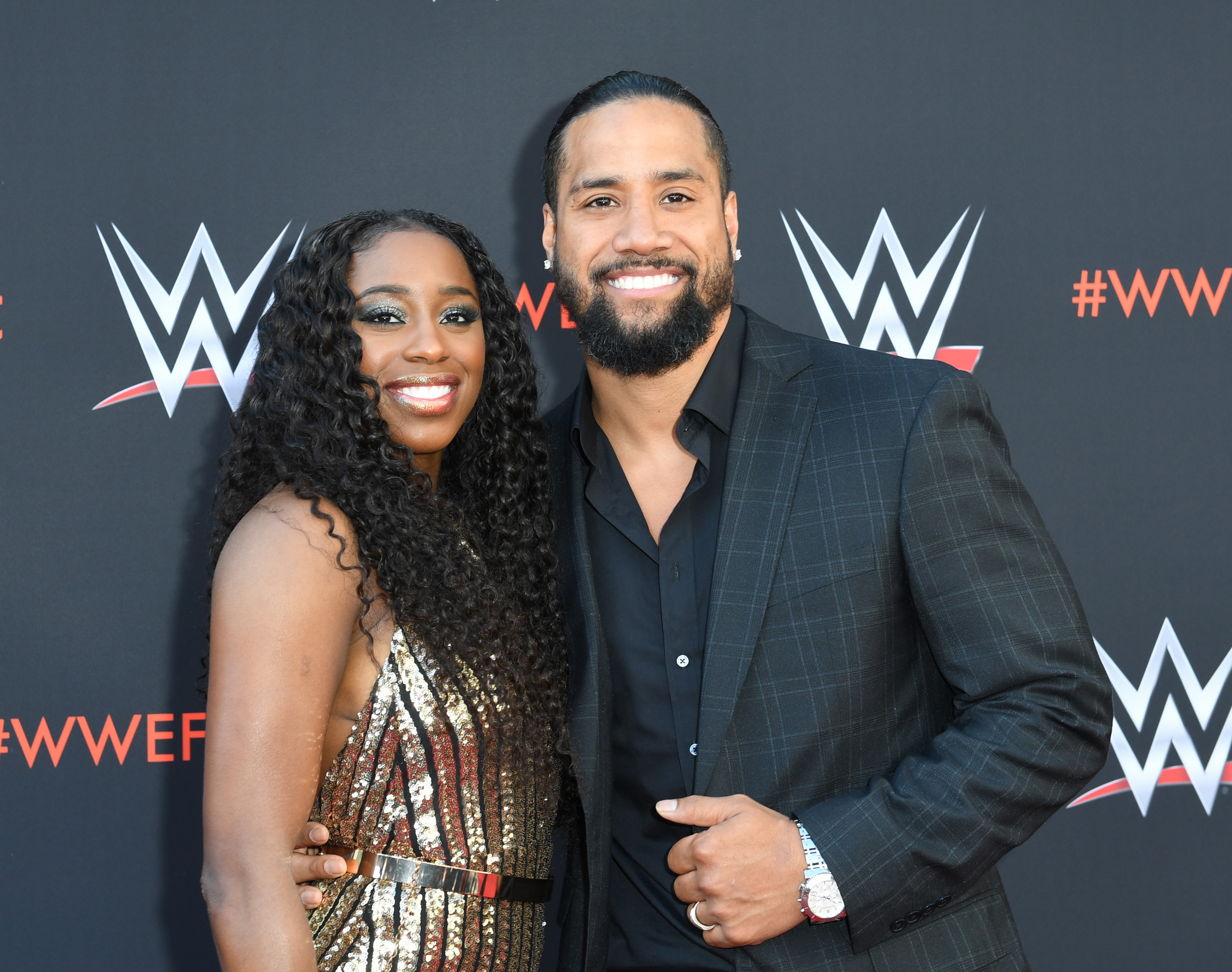 On Monday, July 5, Jimmy was allegedly arrested for drink driving again after having multiple beers before getting behind the wheel.

The wrestler was allegedly pulled over at roughly 10.35pm on July 5 after cops said he ran a red light.

He was previously caught going 50mph in a 35mph zone, TMZ reported.

Police documents, obtained by the outlet, said that while Jimmu was being questioned, officers smelt alcohol on him and asked him to exit his Dodge Charger.

The fighter was allegedly swaying and told officers that he had consumed "multiple" beers before he got behind the wheel, cops said. 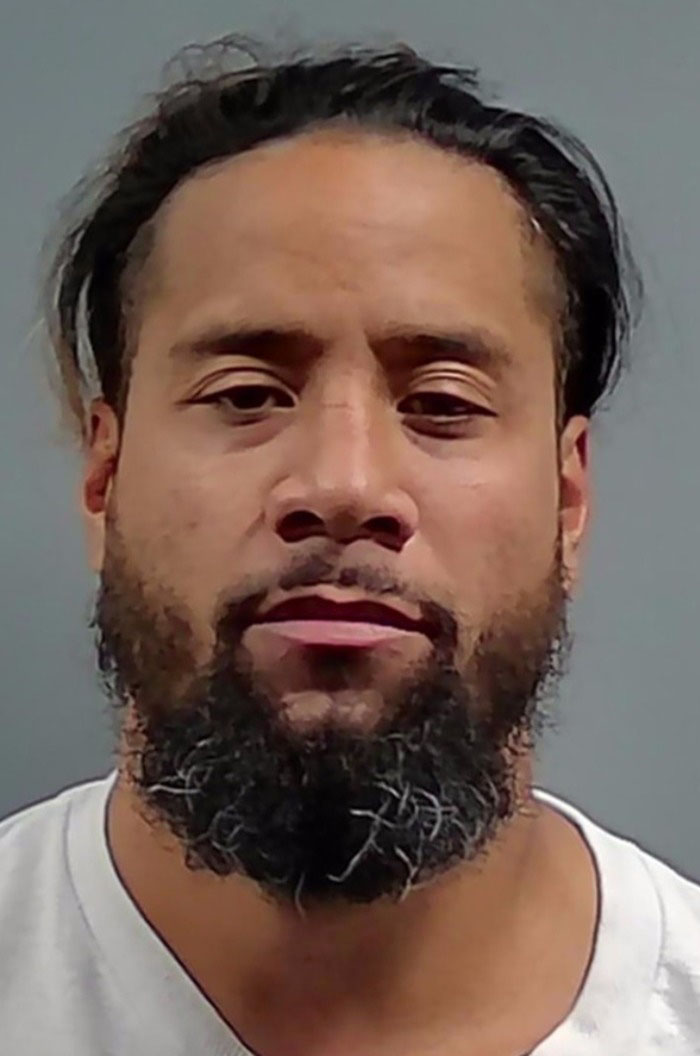 He was then made to take a sobriety test, which he allegedly failed, leading to his arrest.

Following the results, he was booked on a misdemeanor DUI charge and is being held in jail with a $500 bond, the outlet reported.

Documents also showed that he was hit with citations for speeding and running a red light.

This is the second time in just two years that the fighter has been accused of drink driving.

Back in July 2019, Uso was booked for a DUI in Pensacola, Florida. He was later found not guilty by a jury.

Earlier that same year, he allegedly got into a drunken dispute with police in Detroit, the outlet claimed.