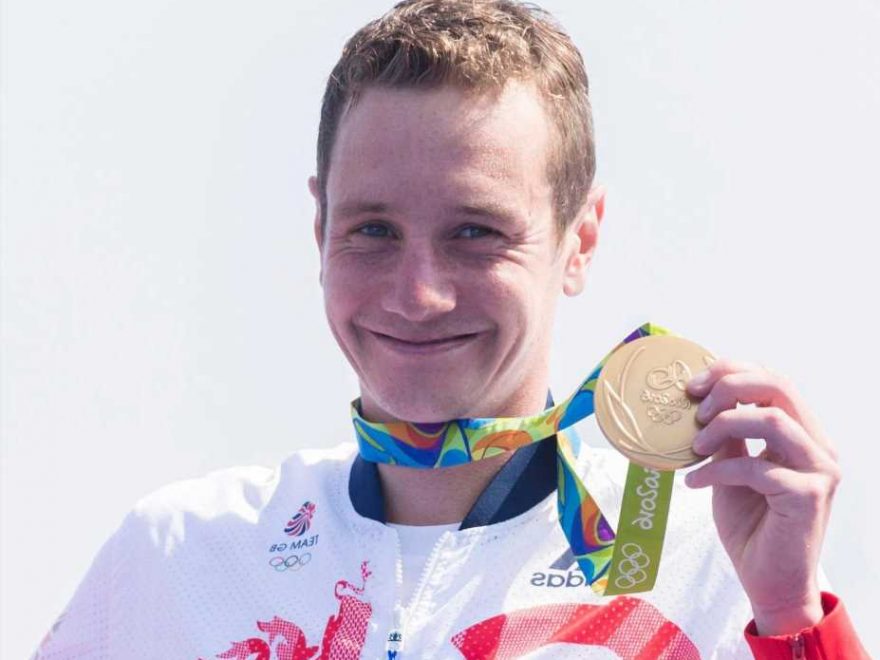 ALISTAIR BROWNLEE, will NOT be in Tokyo this summer for the Olympic Games after failing to be selected.

The double Olympic gold medallist in the triathlon, however, is a legend of British sport. 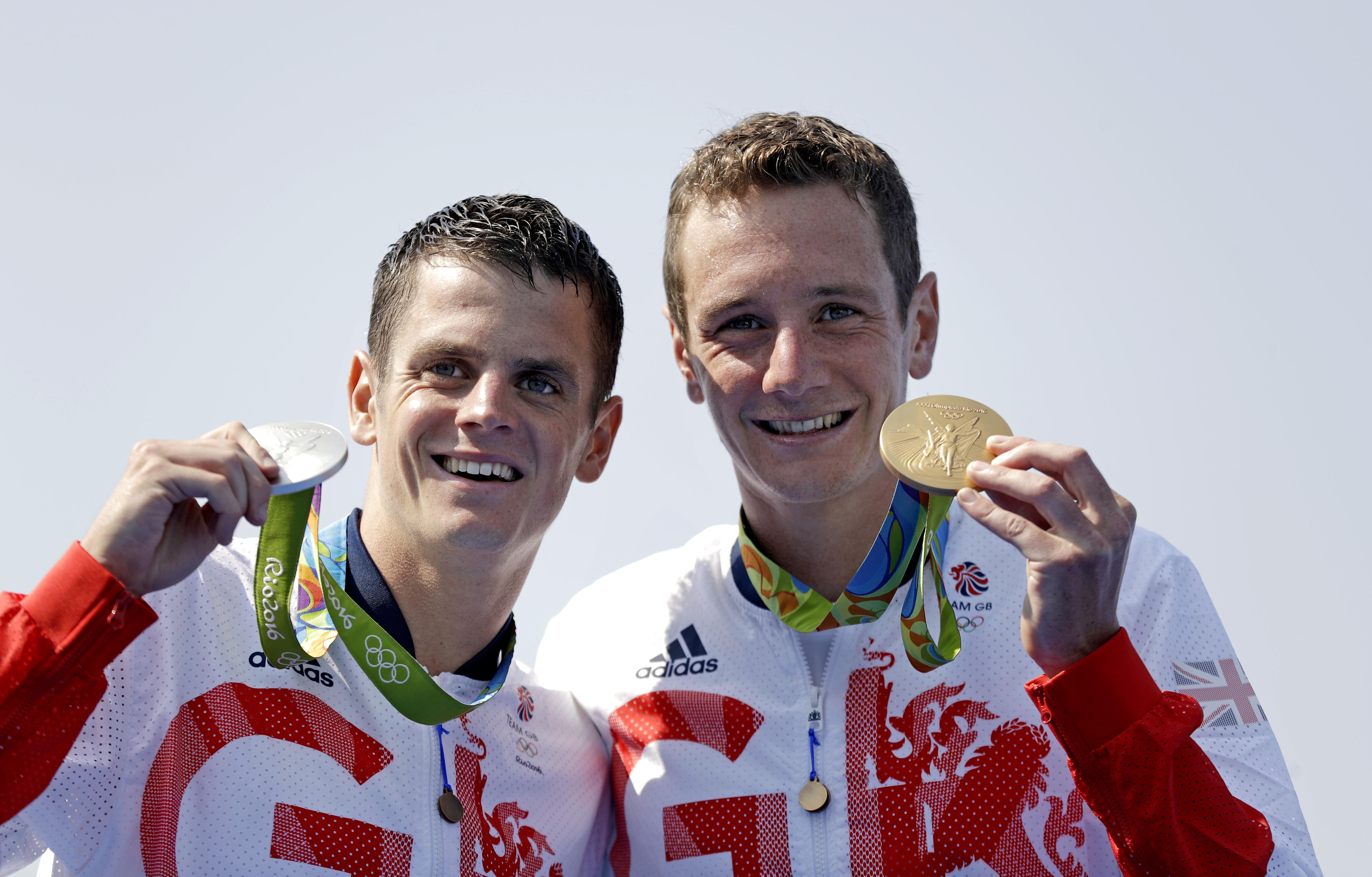 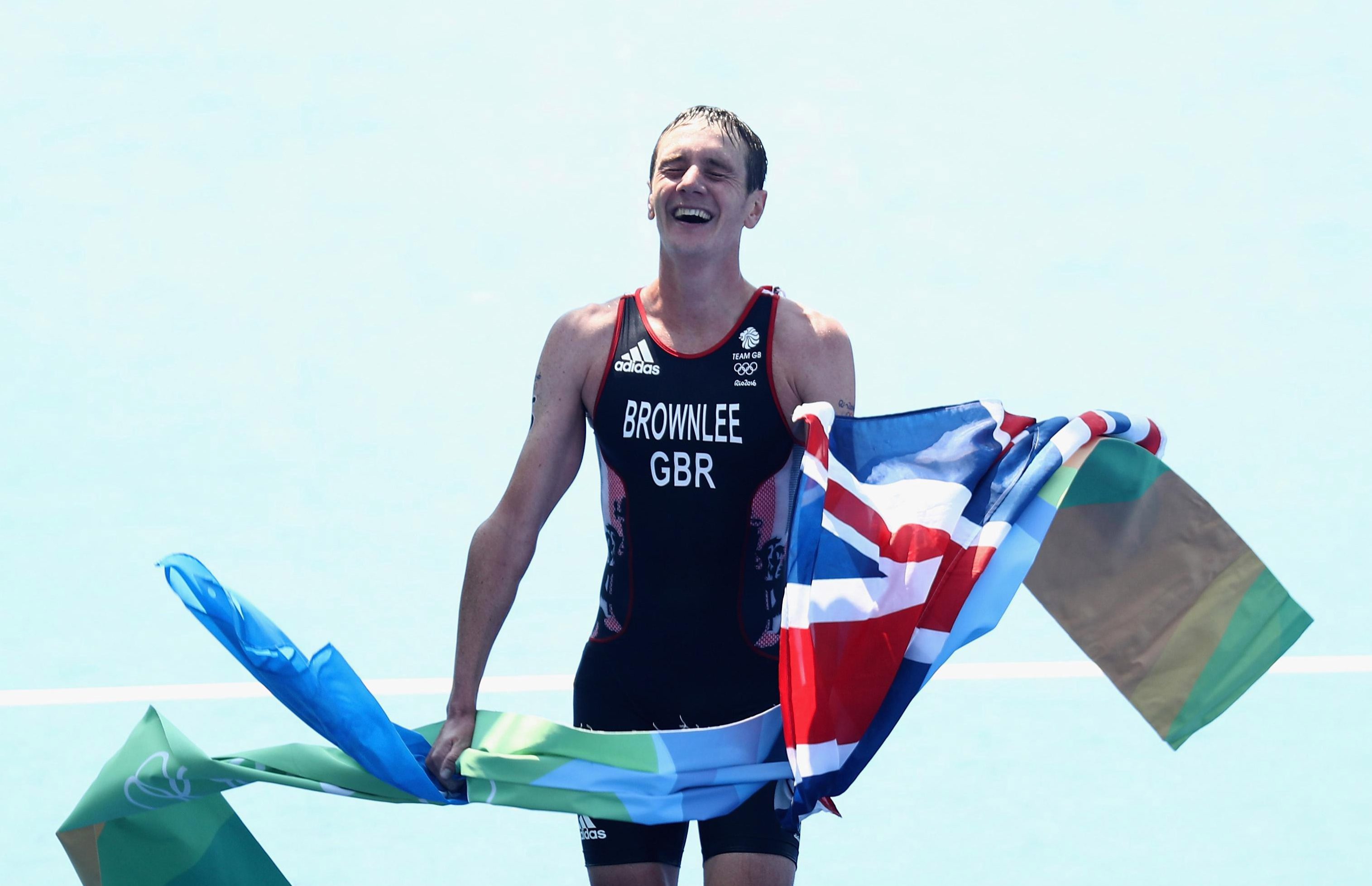 The Team GB star won his second triathlon gold in Rio 2016 to become a household name in British athletics.

Brownlee became the first athlete to win successive Olympic triathlon titles back in August which goes to show just how difficult it is to win the triathlon at Olympic level let alone twice.

But who is the Olympic star Brownlee and how did he become the first to retain the triathlon title?

Where is Alistair Brownlee from?

Brownlee was born on 23 April 1988 in Dewsbury in West Yorkshire.

He has a strong education where he went to Bradford Grammar School, followed by Griton College, Cambridge where he studied a medicine degree.

The potential was there that the 28 year old's academic endeavours would take him elsewhere but after the first term at Cambridge he left and went to the University of Leeds to obtain a degree in Sports Science and Physiology in 2010.

With his education a huge role in his life Brownlee was balancing that with sport, most notably the triathlon as a junior.

He was very successful as well, winning the Yorkshire Cross Country title.

After winning the Junior World Championships in the triathlon he decided to focus all his attention on that.

Why could it have all ended so differently?

Simply because of education, the Olympic champion decided to quit Cambridge for a less demanding course and in a city where sport was celebrated.

His passion was about becoming a great athlete and had he been less passionate for his sport then perhaps he would have taken his studies in medicine further.

Maybe he could have been a doctor or a sports physio but Brownlee is very intelligent man in his own right and there is no doubt that whatever his career path, he would have been a success.

What else do we know about him?

There is another Brownlee that is a successful triathlon competitor, Alistair's brother Johnny.

Johnny finished second behind his brother in Rio and is the younger brother by two years, their competitive attitude has been a major factor to their success.

The final race of the 2016 triathlon season saw Alistair grab his brother who had begun to pass out from heat exhaustion in Mexico when he had a chance to win the race himself. 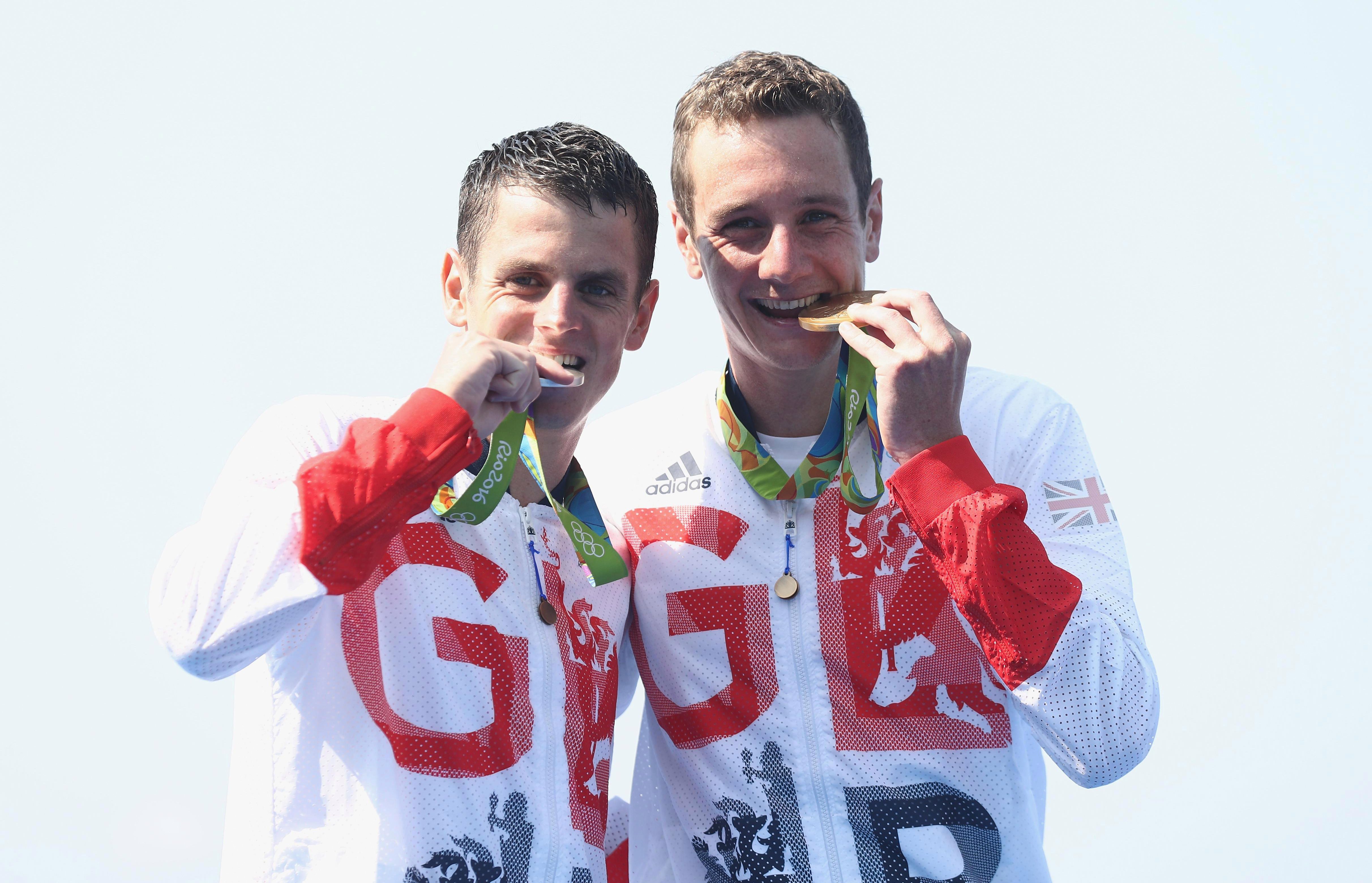 He went back for his brother and pulled his arm around his neck and even pushed him over the line to finish second.

Alistair wants to run the London Marathon in 2018 something he has always wanted to do and with his record at triathlon you wouldn't put it past him on winning it.

When he's not thinking about training for something, he likes the simple life of just catching up with friends.

What are Alistair's chances of winning another gold medal?

Brownlee has been pushing himself in different events since the Rio Olympics.

He made his long-course debut at the half-iron Challenge Mogan-Gran Canaria triathlon in April 2017, which he won – finishing eight minutes ahead of second.

He has also won an Ironman in Utah and qualified for the Ironman World Championship in September 2017.