ABRAHAM Ancer's stunning girlfriend Nicole Curtright will be rooting him on as he competes in The Masters.

The Mexican golfer is on the tail of World No1 Dustin Johnson before the final day, but it's Nicole who punters will have their eye on. 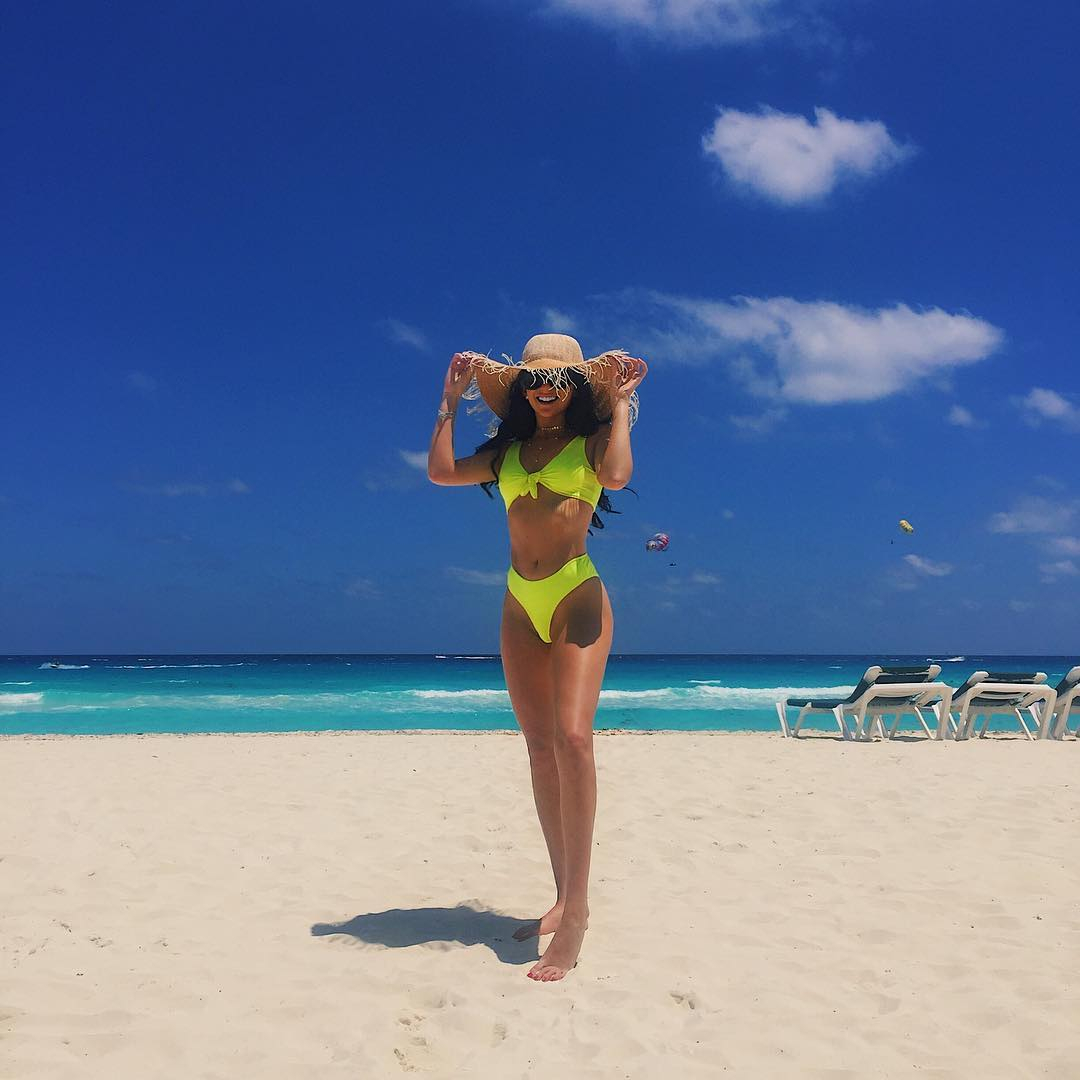 Here's everything you need to know about Miss Curtright…

Who is Nicole Curtright?

Nicole is a consumer experience and marketing director at Porsche Cars North America, according to her LinkedIn page.

She has experience in administration and client relations.

Her Instagram shows the 29-year-old beauty to be a woman of many talents – who even enjoys getting on the golf course herself.

She also reveals in her Instagram her late father once met the great Muhammad Ali.

As for Abraham, she has a bunch of photos with him posted across her social media, many accompanied with doting messages.

In one from January showing them embracing, she writes: "Beyond thankful for this guy. Thank you for giving me another reason to love this game. 2020 is just getting started." 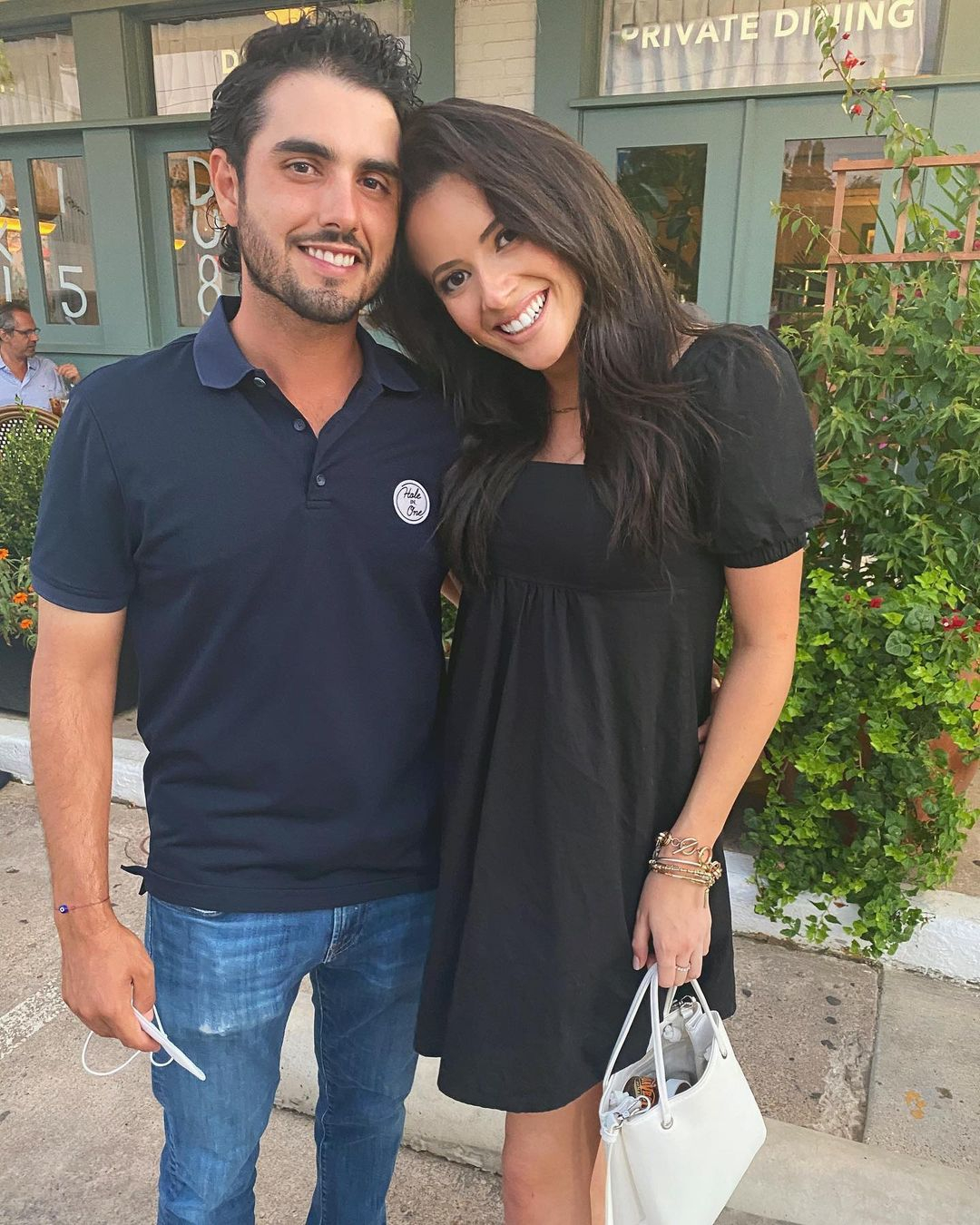 In another message from the same month, she posts: "They say a picture is worth a thousand birds. 2020 is a goooo."

Ancer's social media tells a similar story and in one photo he praises her cute grin with the message: "That smile though!"

Nicole has 5,332 followers on her Instagram page, and it is likely those numbers have bumped up in the last few days.

Otherwise not much is known about her and she appears to lead a quiet, contained life, which is not always the case with the partners of sport stars.

She and Ancer have been dating publicly since at least the beginning of the year.