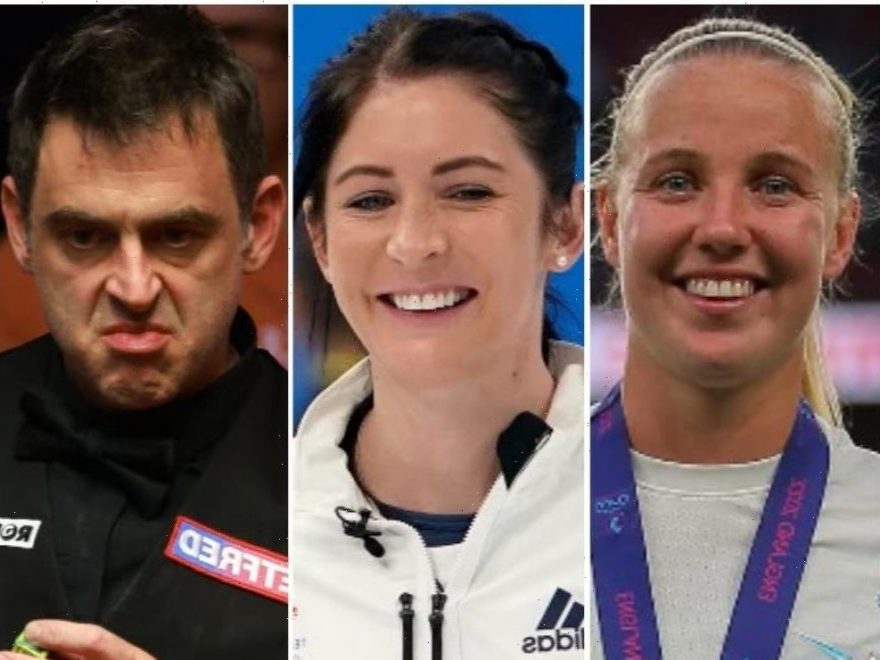 Beth Mead, Eve Muirhead and Ronnie O’Sullivan are among the nominees

The nominees for the 2022 BBC Sports Personality of the Year have been confirmed.

The six nominees have been revealed, with England footballer Beth Mead the favourite to succeed tennis star Emma Raducanu.

The winner will be announced during the live show on BBC One on Wednesday.

It has already been announced that eight-time Olympic champion Usain Bolt will receive the Lifetime Achievement award while Argentina captain Lionel Messi is the World Sport Star of the Year following his World Cup-winning heroics in Qatar.

Here we take a closer look at those in the running for the top prize. The 18-year-old gymnast has had a stellar 2022, capped by becoming only the fifth British athlete to win an individual world title in artistic gymnastics.

Gadirova achieved that with her floor routine in Liverpool in November having previously claimed team silver and all-around bronze. 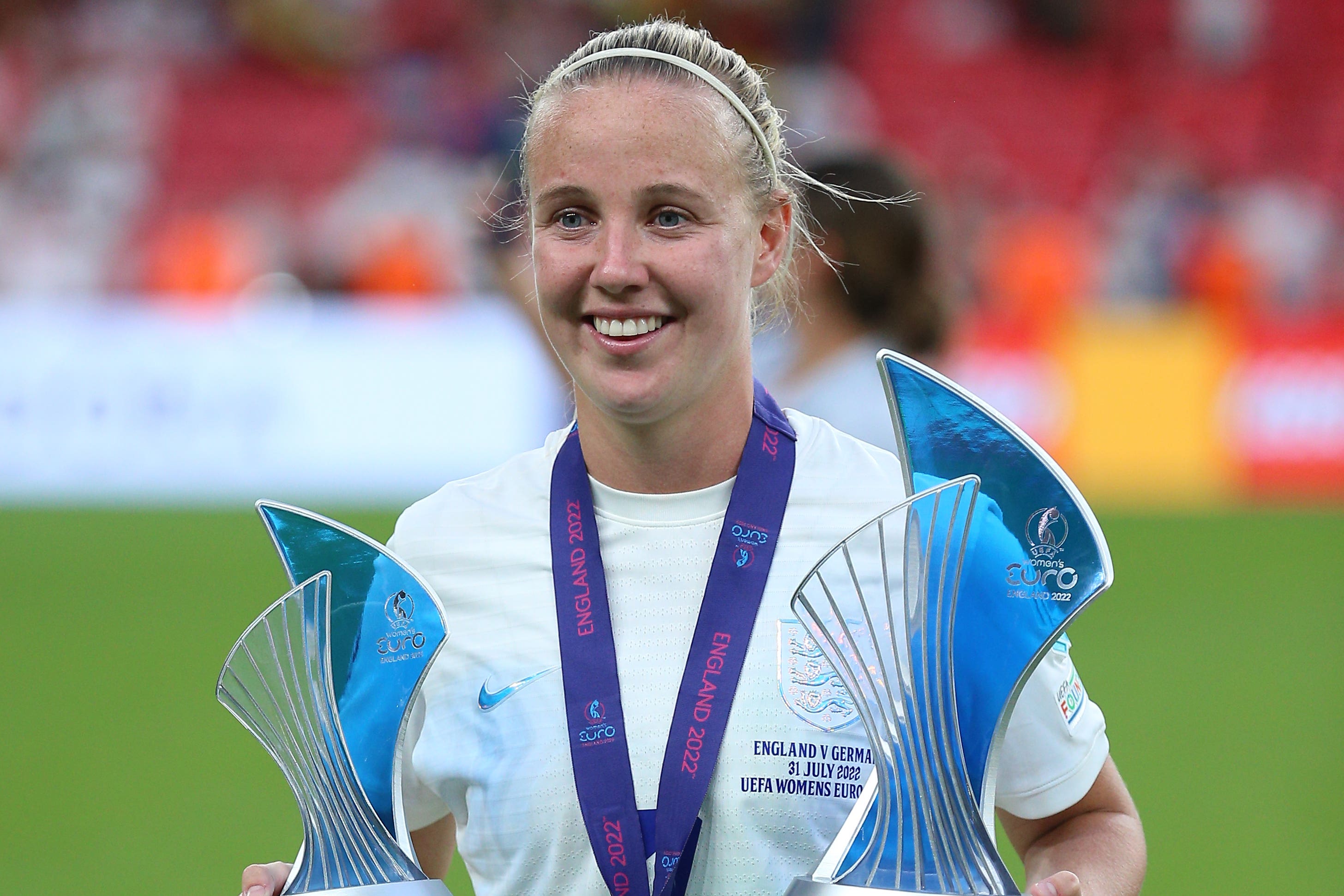 The Lionesses will figure prominently in the BBC One show and it would be a huge surprise if Mead does not walk away with the main prize.

The Arsenal forward was named player of the tournament in England’s Euro 2022 success and also won the Golden Boot after scoring six goals, and adding five assists.

Her international tally for the season of 20 goals was a new England record. 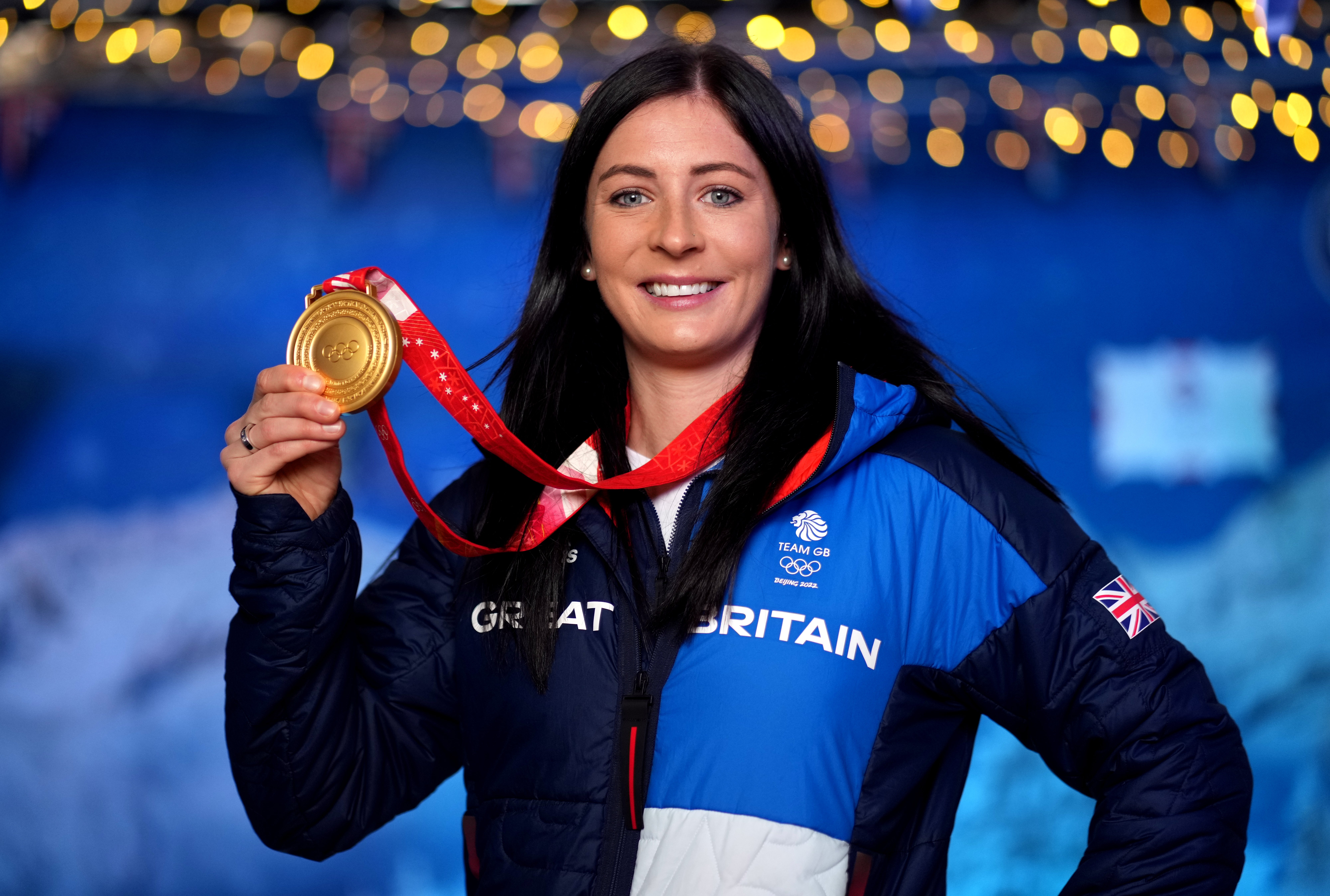 A difficult Winter Olympics in Beijing for Britain had a golden ending as skip Muirhead led her curling rink to glory.

The GB women only just made it through the round-robin stage before edging past Sweden and then romping to a final win over Japan.

Muirhead completed her collection of major titles with gold at the World Mixed Doubles Championship before announcing her retirement. 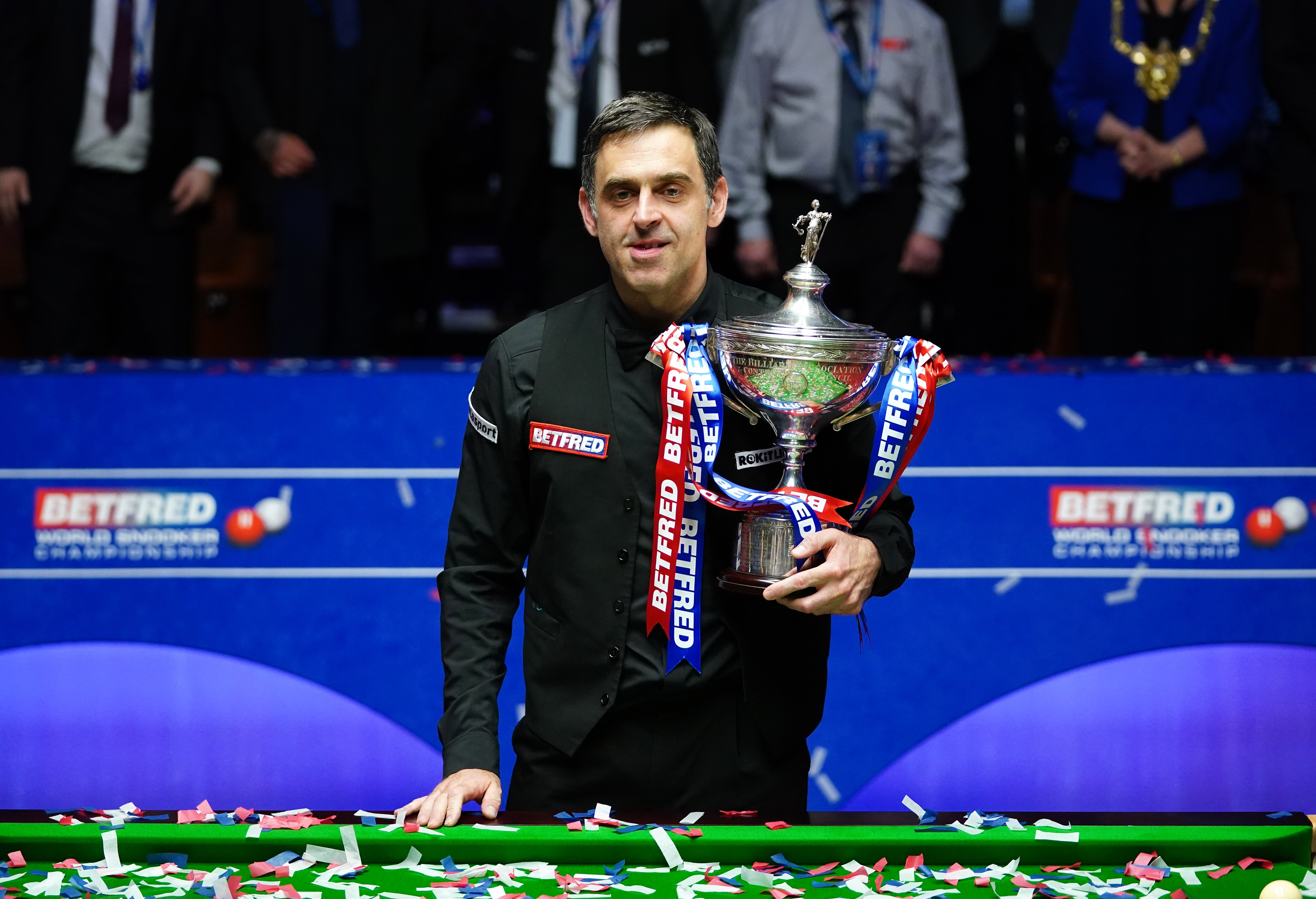 Snooker’s biggest star claimed his seventh World Championship title in 2022 with an 18-13 win over Judd Trump, equalling Stephen Hendry’s record and becoming the oldest winner of the crown at 46.

O’Sullivan is ranked world number one and also won the Champion of Champions and Hong Kong Masters titles this year. He has never won the SPOTY title. 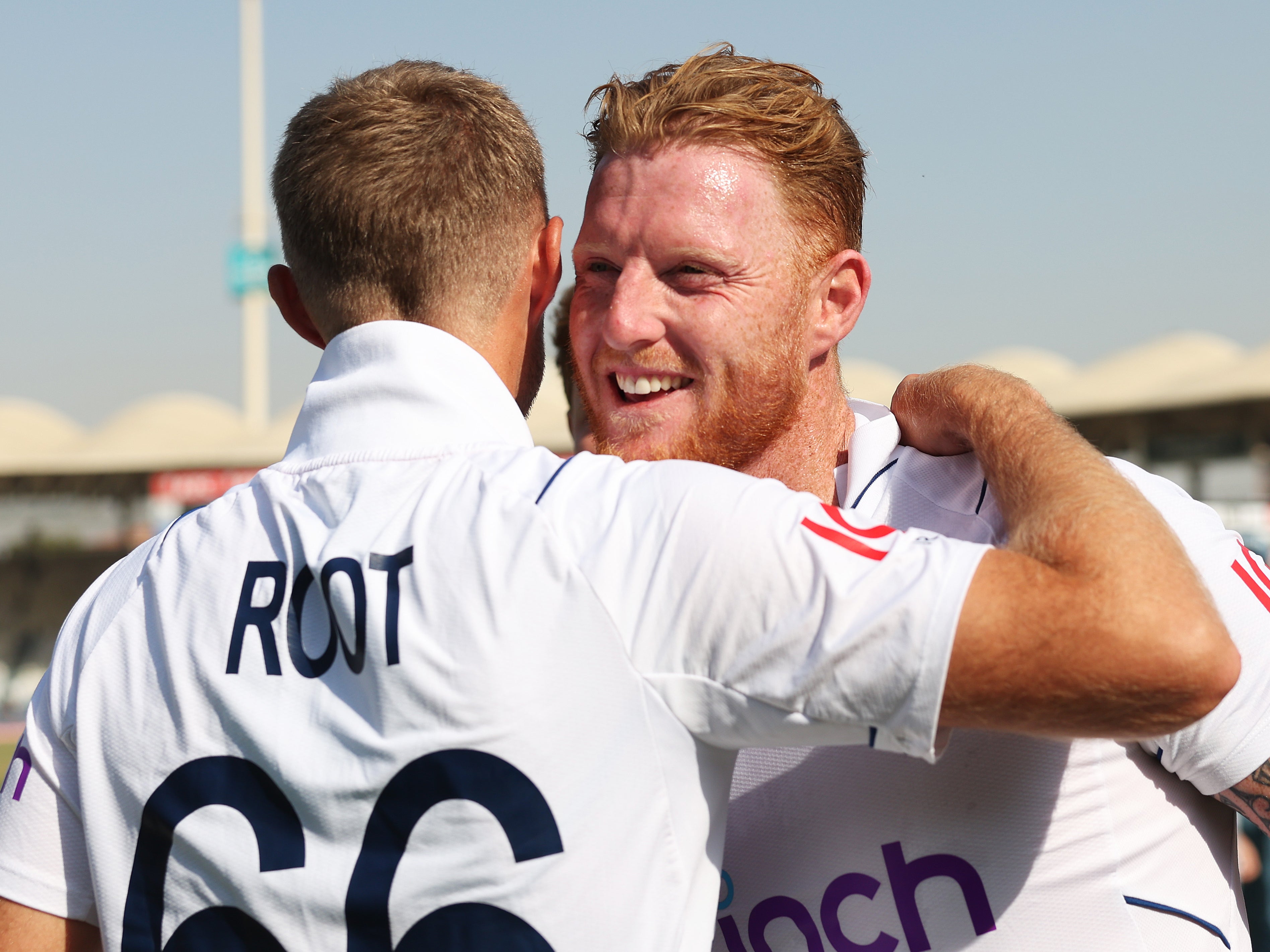 Stokes was voted Sports Personality of the Year in 2019 and is in the running again after a hugely successful year.

He guided England to the T20 World Cup, holding his nerve under huge pressure, and has overseen three Test series victories since being appointed captain in April.

On Tuesday, he helped England write history by becoming the first team to win 3-0 in Pakistan. 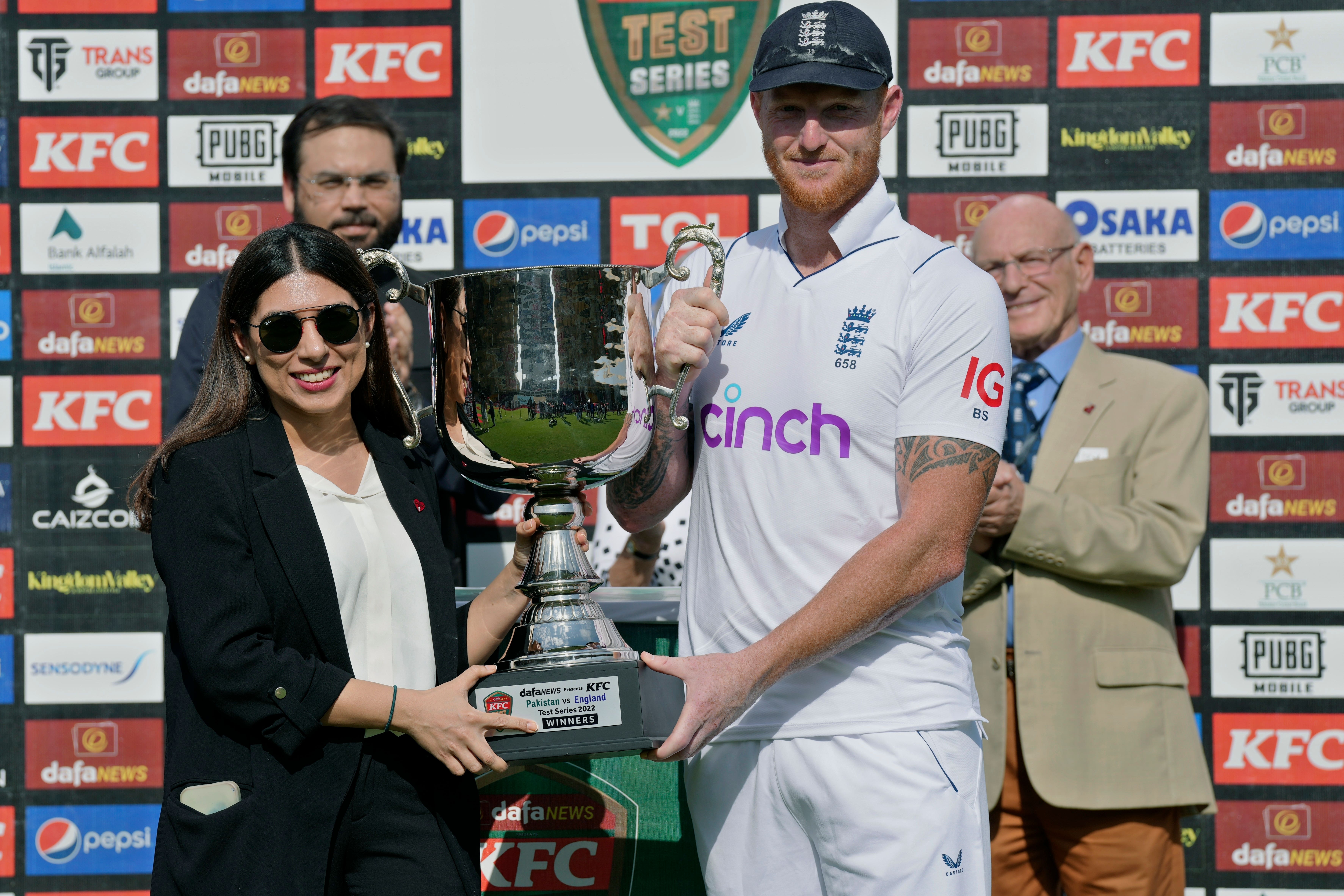 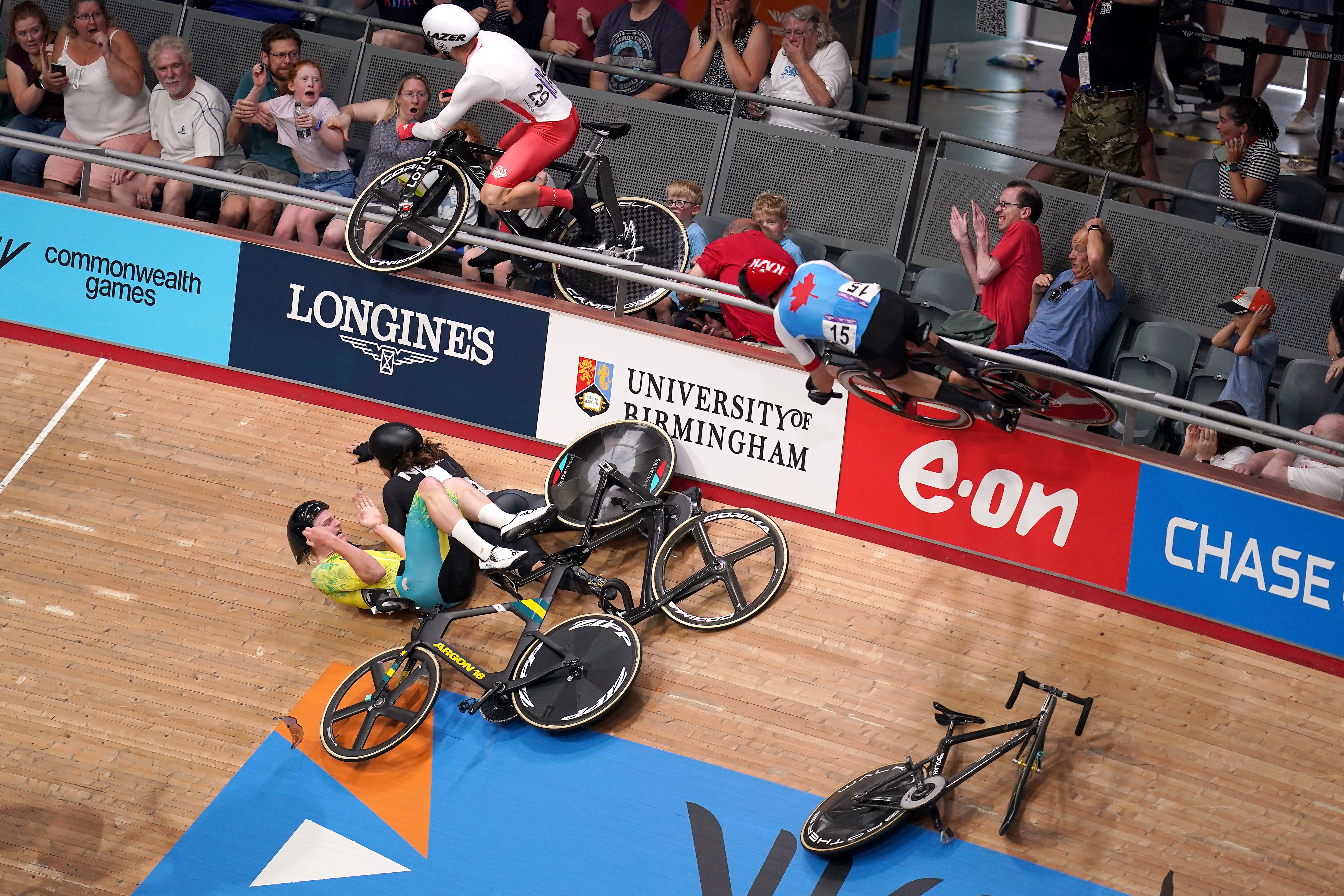 Wightman produced a stunning run at the World Athletics Championships in Oregon in July to become Britain’s first 1,500 metres champion for nearly 40 years, with his father Geoff commentating on the race in the stadium.

The Scot completed his set of medals at the other major championships over the summer, taking European silver and Commonwealth bronze.