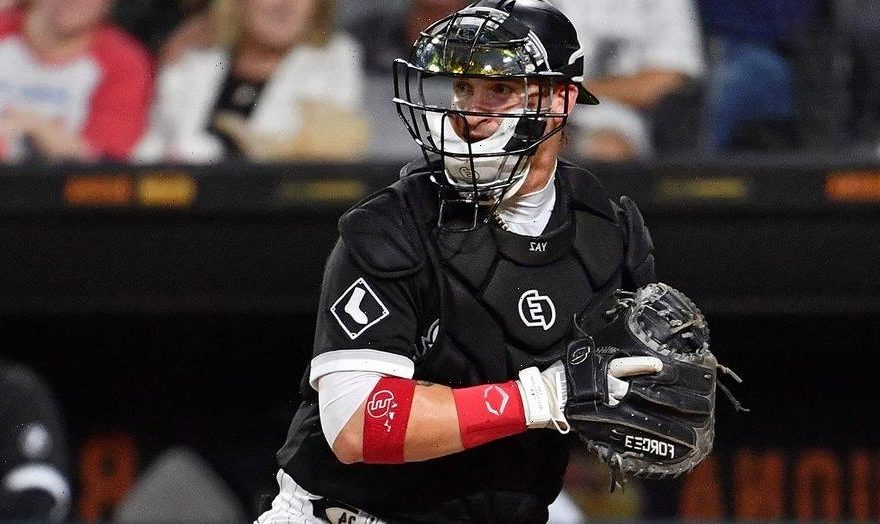 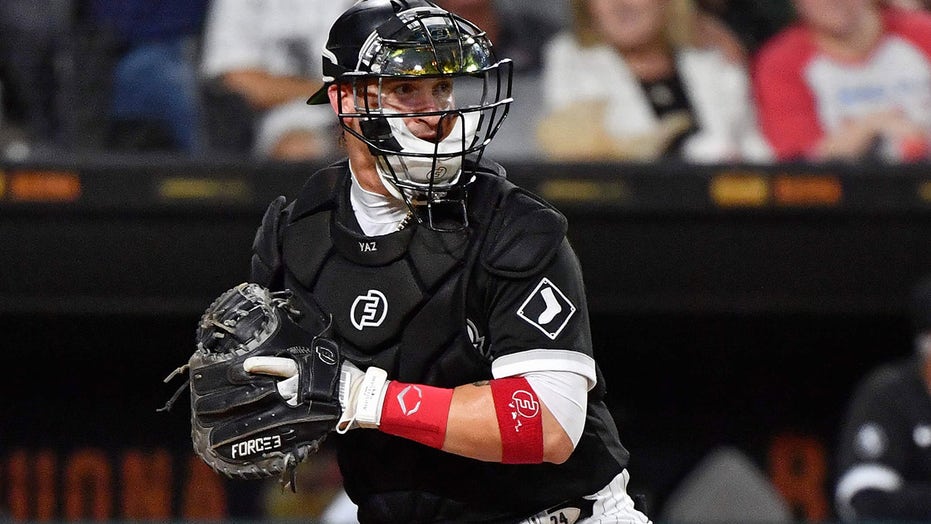 Chicago White Sox catcher Yasmani Grandal battled through a knee injury in 2021 and still managed to help the team win the American League Central Division and get to the American League Division Series before being knocked out by the eventual pennant winner, the Houston Astros.

Grandal admitted in an interview with Fox News that he would’ve liked the season to have lasted a bit longer. The team gave a valiant effort but were eliminated from the postseason, losing 3-1 to the Astros. 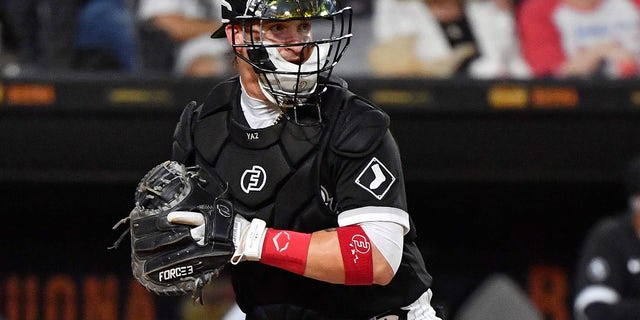 Yasmani Grandal of the White Sox catches against the Boston Red Sox at Guaranteed Rate Field on Sept. 10, 2021 in Chicago.
(Jamie Sabau/Getty Images) 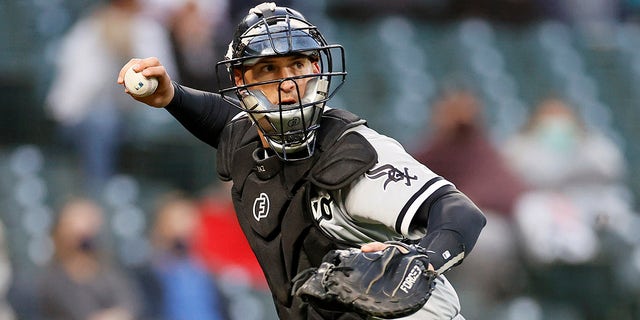 Yasmani Grandal looks to throw to first base against the Mariners at T-Mobile Park on April 5, 2021, in Seattle, Washington.
(Steph Chambers/Getty Images)

“Definitely different moves. Definitely a new style of managing and going through different situations. Not just a single thing. I want to say more of a group of things that I hadn’t really quite experienced before.”

He finished his second season with 23 home runs, a .240 batting average and a career-high .939 OPS. He only played in 93 games due to a knee injury.

During the season, Grandal was working with a new facemask to help protect him behind the plate. He donned the Force 3 Defenders to help better protect his head. He told Fox News one of the biggest differences was how the mask uses spring technology to reduce the impact of the ball when it hits a player. 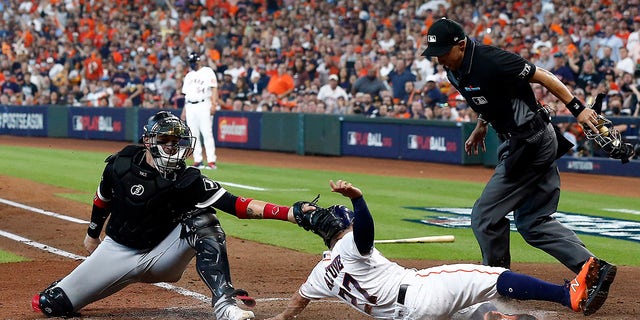 Jose Altuve of the Houston Astros slides safely past the tag of Yasmani Grandal of the Chicago White Sox to score during the third inning of Game 1 of the American League Division Series at Minute Maid Park on Oct. 7, 2021 in Houston, Texas.
(Bob Levey/Getty Images)

“Every other mask, they tried to make it lighter because guys were saying how their necks would hurt and different things and all of a sudden by making it lighter it exposed them to getting hurt more often and then they try to go back and reinforce those masks and it doesn’t quite work just like ours,” Grandal said. “Obviously, ours have the spring technology whereas that ball hits you, you don’t feel anything. It’s a game-changer for sure.”

While he said he would’ve liked to have kept the season rolling, Grandal said for 2022 there are only a few minor tweaks he believes the team needs to make to go further.

“Right now, I’m pretty concentrated on myself. Rehabbing my knee. Definitely looking forward to spring training,” Grandal said. “I think there’s not much we need to work on – just very, very small things. I feel like we definitely have the talent. We definitely have the players, especially core players that are gonna make us be successful. I think it’s just a matter of tweaking a couple of things here and there, which we already know what it is, and go from there.”