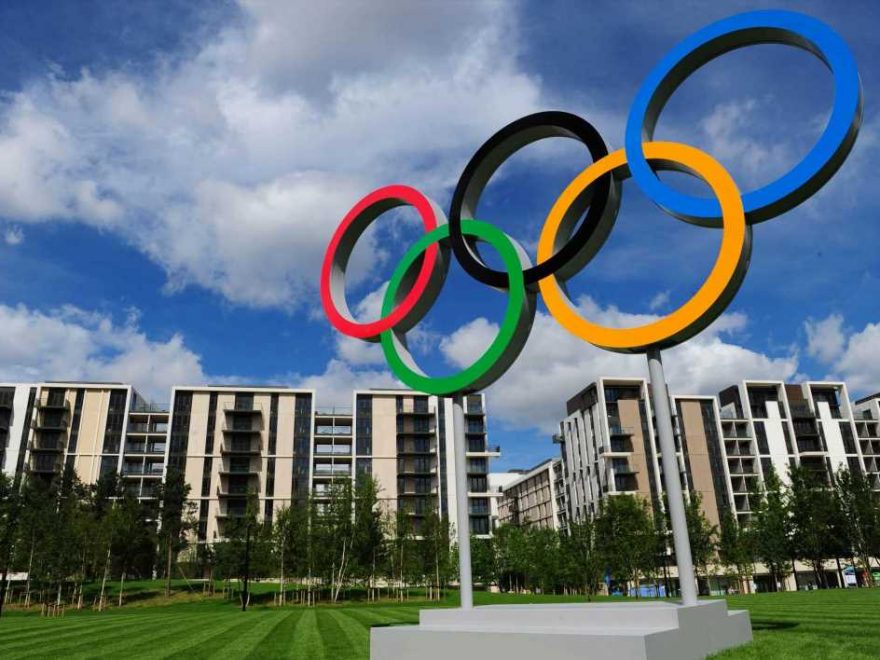 THE 2020 Olympics are set to get underway in Tokyo later this month, but where are the next Olympic Games scheduled to be held?

The Coronavirus pandemic forced the 2020 Games to be delayed by a year, but there are still fears over this year's Games. 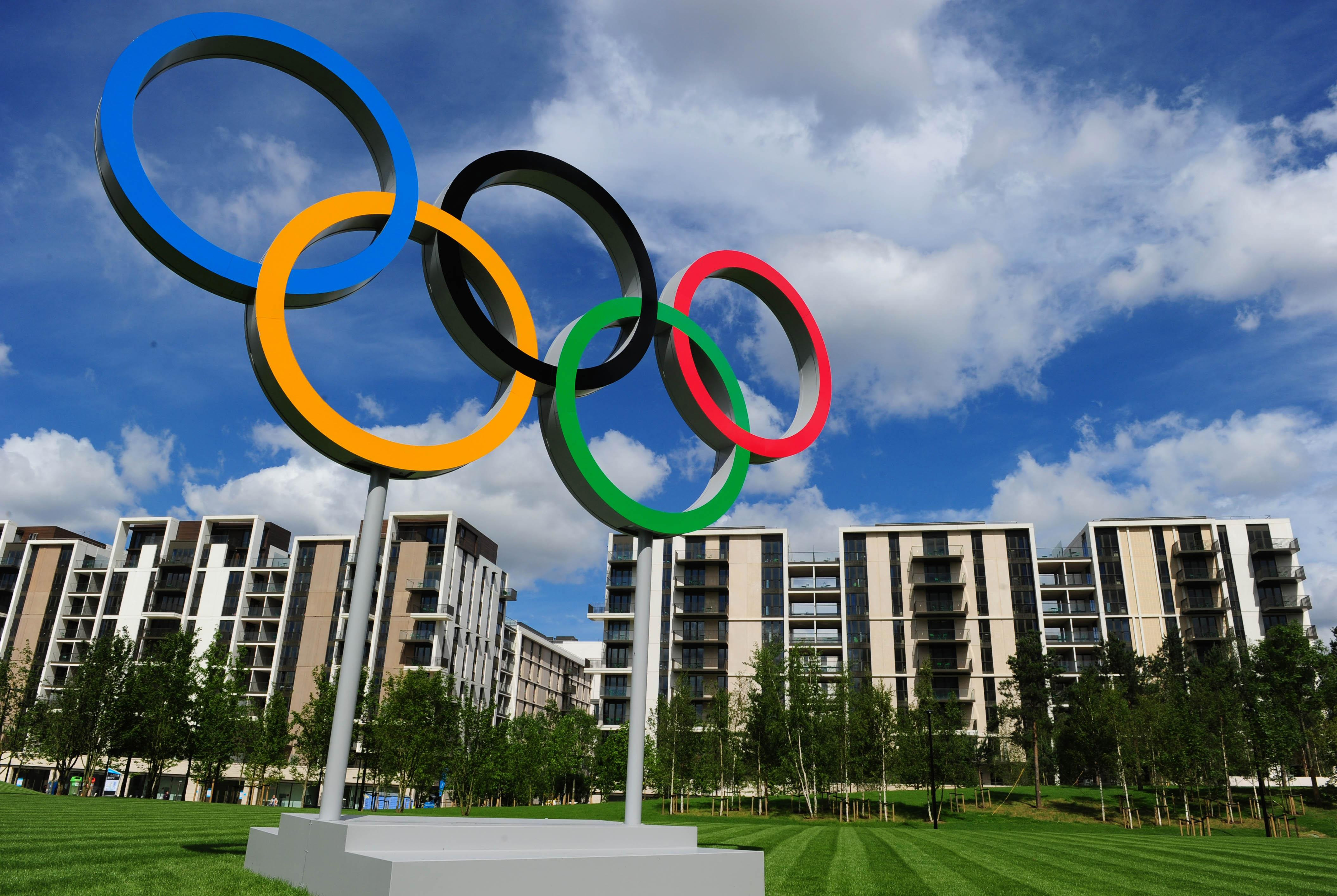 The International Olympics Committee (IOC) had originally wanted Japanese spectators in the stands this summer, but the Japanese Government has declared a stage of emergency due to rising Coronavirus cases in the country.

That means that now the arenas will be completely empty of any fans for the duration of the Games.

Where are the next Olympics?

After the 2020 Tokyo Olympics in Tokyo, the Games are scheduled to return to Europe next time out. 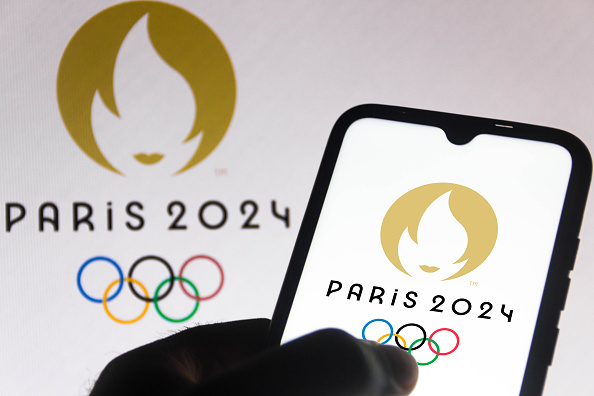 A hundred years on from the last time it hosted the Games, the city of Paris is set to host the next Olympics.

After previously hosting in 1900 and 1924, Paris will become just the second city to host the Olympics three times.

When are the next Olympics?

The Olympic Games are scheduled to be held every four years, although due to the Coronavirus pandemic it's been five years since the 2016 Olympics in Rio De Janeiro.

Despite that the Paris Games will go ahead in 2024, just three years from now.

The French city beat Los Angeles' bid to host the 2024 games back in 2017 after Hamburg, Rome and Budapest withdrew their bids.

The 2020 Olympics get underway on July 23 with the opening ceremony, and taking place over the course of the next sixteen days until August 8.