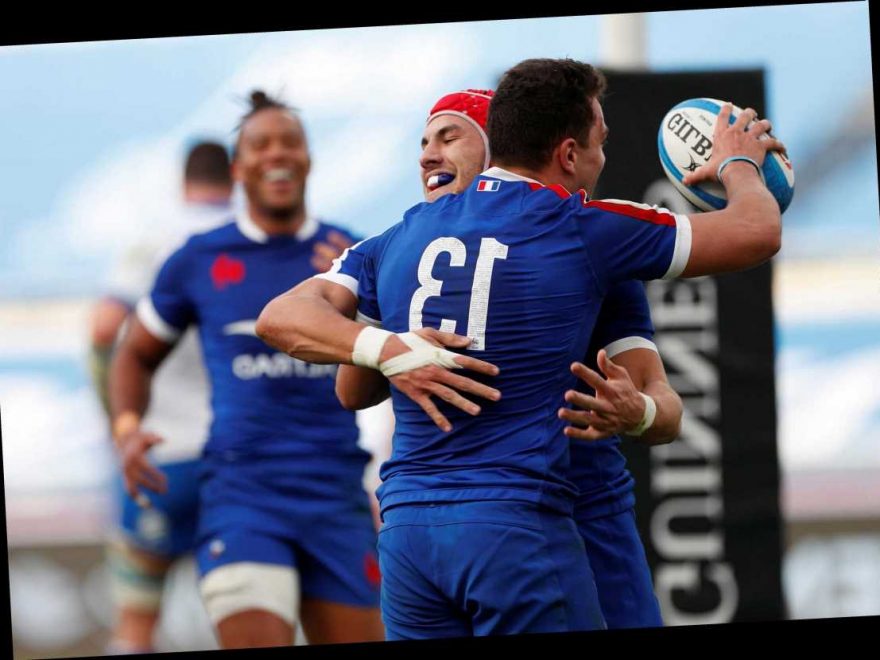 FRANCE have a new date for their Six Nations match with Scotland in Paris – and it will be a big one.

The French are going for the title after recording a famous last gasp win to deny Wales the Grand Slam in Paris. 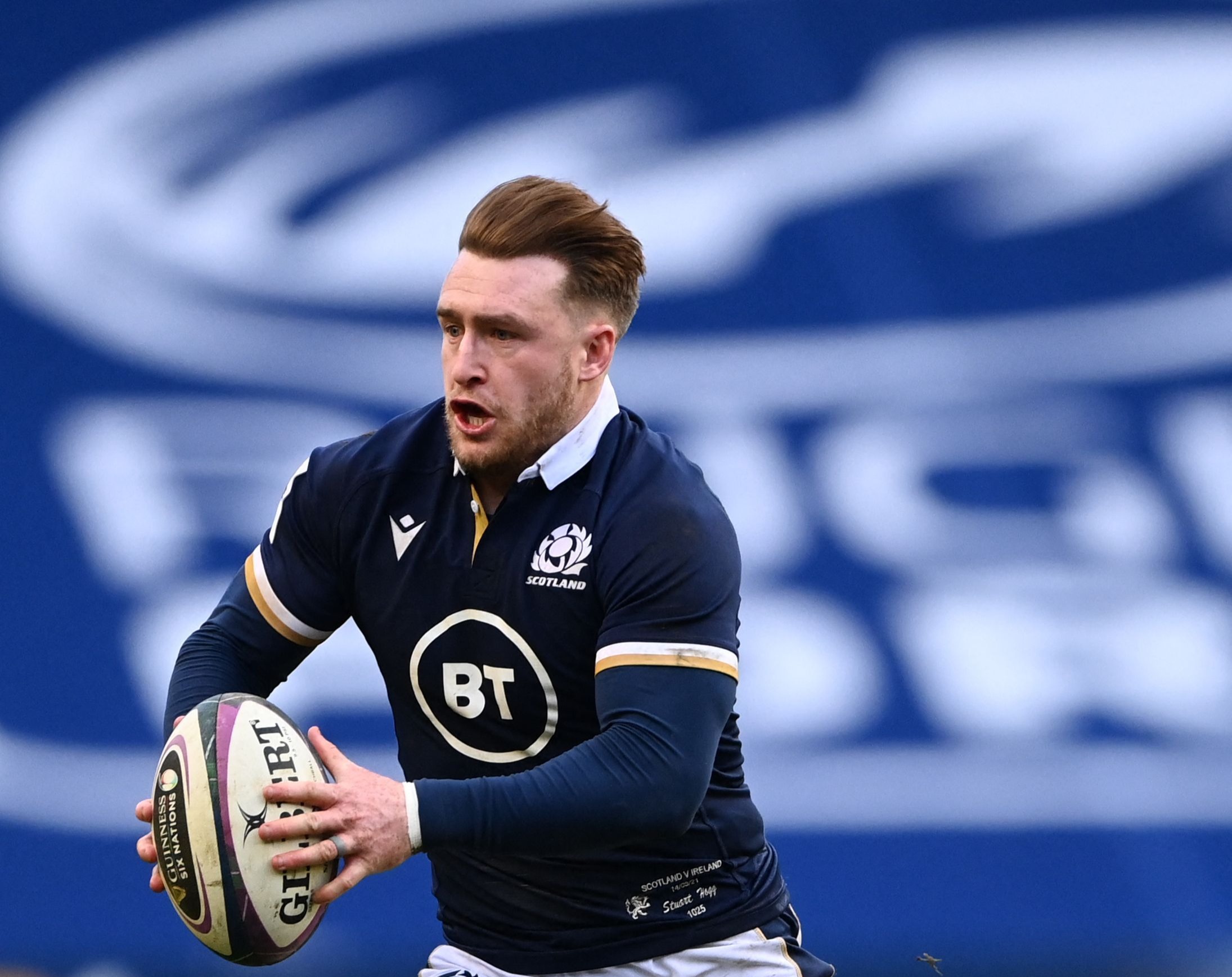 When will France vs Scotland be played now?

France vs Scotland has been confirmed as an 8pm kick-off on Friday, March 26.

And Scotland will have all their Premiership players available after an agreement was reached on Saturday night with the English league.

Why was France vs Scotland cancelled?

France vs Scotland was cancelled after the entire French squad was ordered to isolate.

The match had been scheduled to go ahead despite Les Bleus reporting ten positive tests.

However a further positive test led to the match being called off on Thursday, February 25.

"They unanimously recommended the postponement of the France v Scotland match. This will be ratified later today by the Six Nations Council.

"We will be working on the rescheduling of this fixture and will communicate the date in due course."

In a statement on Twitter, France rugby said: "Following the RT-PCR tests carried out on Wednesday, February 24, and the appearance of a positive test within the playing squad, the FFR medical committee met this morning and decided to suspend training today.

"The entire group is in isolation in accordance with the health protocol."