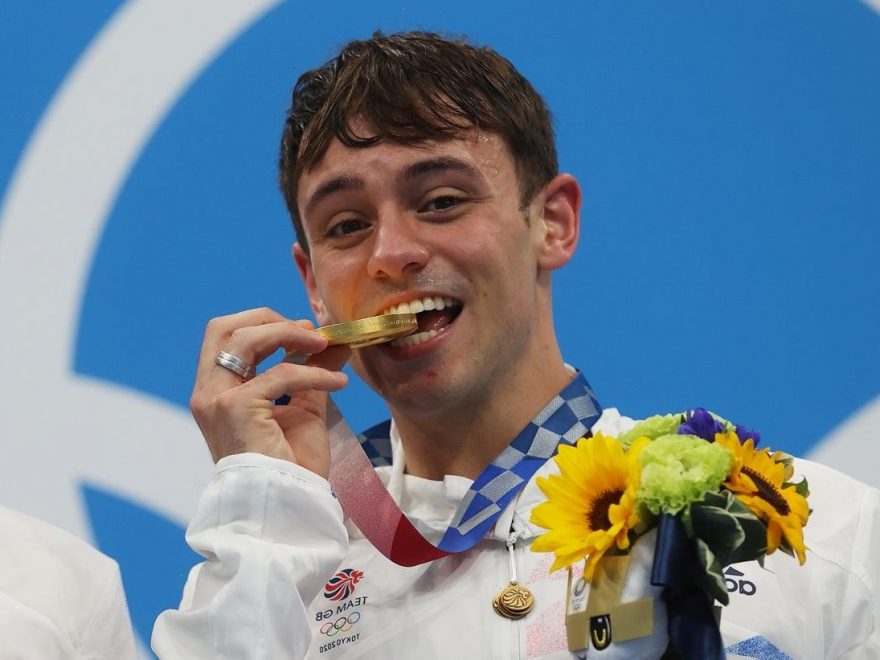 British diver Tom Daley, 27, had to settle for bronze medals at London 2012 and Rio 2016 but has already taken a gold in Tokyo and is not finished yet.

Daley and teammate Matty Lee won the men’s synchronised 10m platform on Day Three, picking up 471.81 points and never dropping out of the top two as they saw off strong challenges from their Chinese and Russian rivals.

“I still can’t honestly believe what is happening,” Daley said after finally securing that elusive gold. “That moment, being about to be announced as Olympic champions, I was gone. I was blubbering. To finally have this around my neck, I’ve been diving over 20 years.

“Lots of people would have counted me out but I’m in the best shape and with the support with Matty, we’ve had that unstoppable mentality this year and that’s the first time I’ve ever been able to think like that. I can’t believe what is happening and I didn’t think I would get here in the first place.”

Since then, he has been spotted knitting a Team GB “doggy jumper” while sitting in the stands and watching the women’s 3m springboard final on Sunday 1 August, his progress eagerly followed by fans on Instagram. 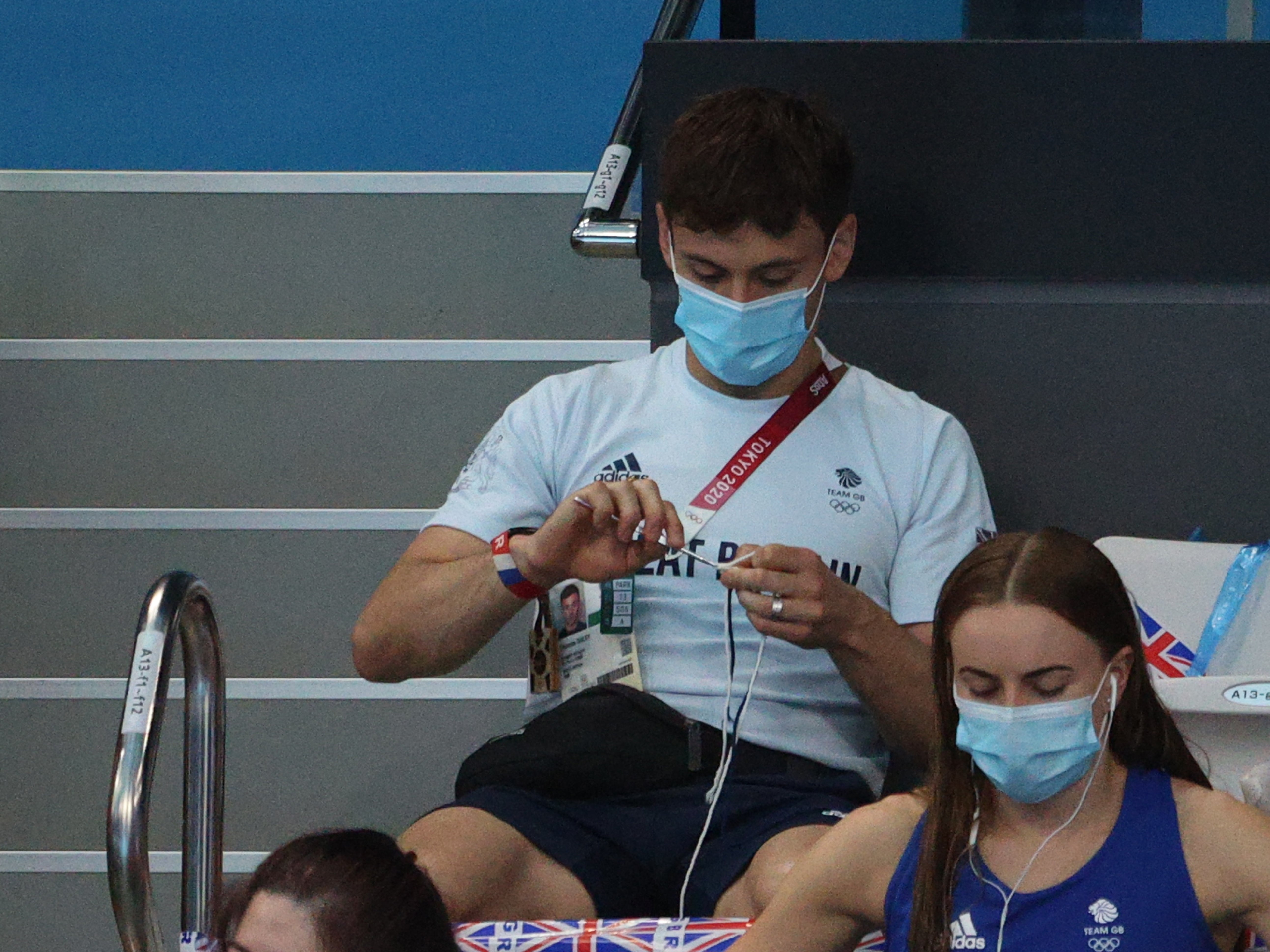 Daley is back in the Tokyo Aquatics Centre on Friday 6 August for the men’s 10m individual platform preliminaries alongside compatriot Noah Williams.

Assuming Daley is one of the top 18 who makes it through the qualifiers, the semi-finals for that event take place in the wee hours of Saturday 7 August (2am-3.40am) with the finals following on at the slightly more reasonable time of 7am-8.25am that same morning.

The drama is being broadcast live in the UK on BBC TV, on the iPlayer, Red Button and online as well as on Eurosport via the Eurosport Player.

A £6.99 monthly pass and a three-day free trial is available for the latter.