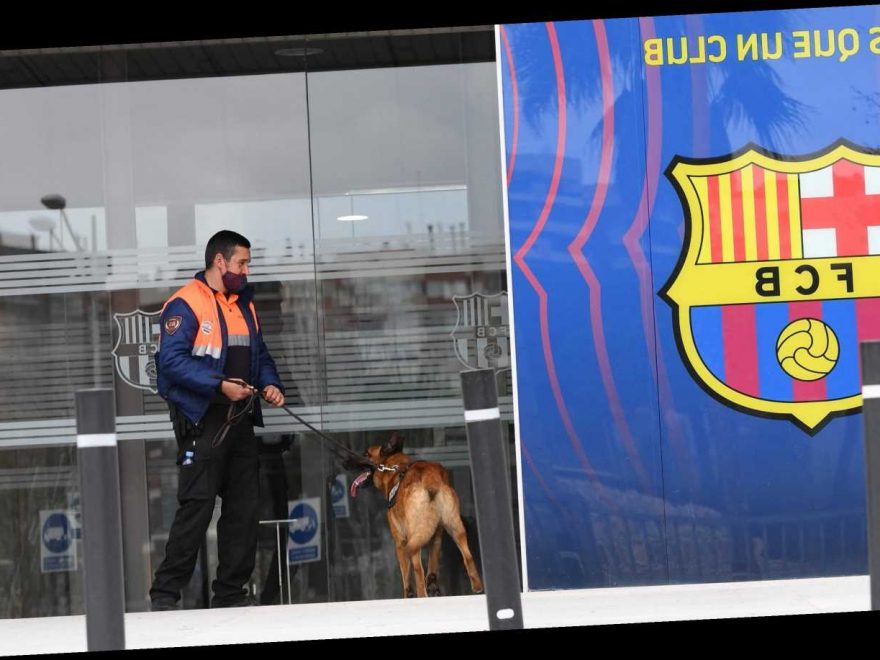 Spanish police raided Barcelona's stadium and detained several people in a search and seizure operation, according to the Associated Press.

The operation was related to "Barçagate," the club controversy from last year in which officials were accused of launching a smear campaign against players current — including stars Lionel Messi and Gerard Pique — and past who had been critical of the team and ex-president Josep Maria Bartomeu.

Authorities said detentions were made but did not say who or how many.

Barcelona said authorities were present at Camp Nou but did not provide details.

The club's presidential elections, to select the board of directors, are set to be held Sunday.

Bartomeu, adviser among those detained, per reports 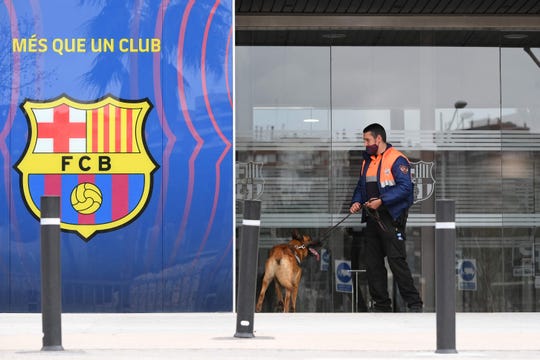 Last February, Barcelona faced accusations that the club — with Bartomeu then in charge — paid a third-party company, I3 Ventures, to smear players past and present in addition to presidential candidates.

Barca vehemently denied the accusations at the time and rescinded their contract with I3.

An independent, external audit by PricewaterhouseCoopers cleared the club of wrongdoing on a financial level by determining that Barcelona did not pay an inflated price for services from I3.

Authorities opened their own investigation, however, and first entered the team's headquarters in June. Club employees were asked to leave Monday as police returned.