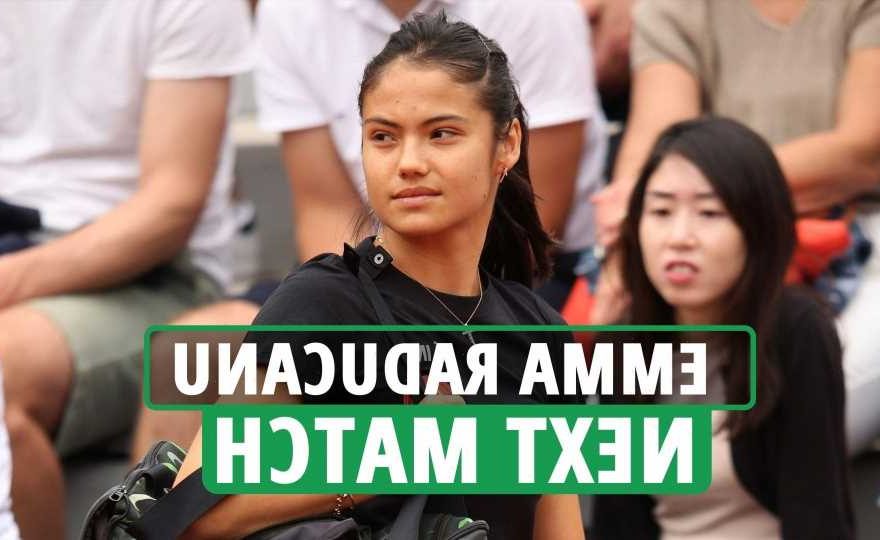 THE eyes of the tennis world will be fixed on the French Open at Roland Garros over the next fortnight. 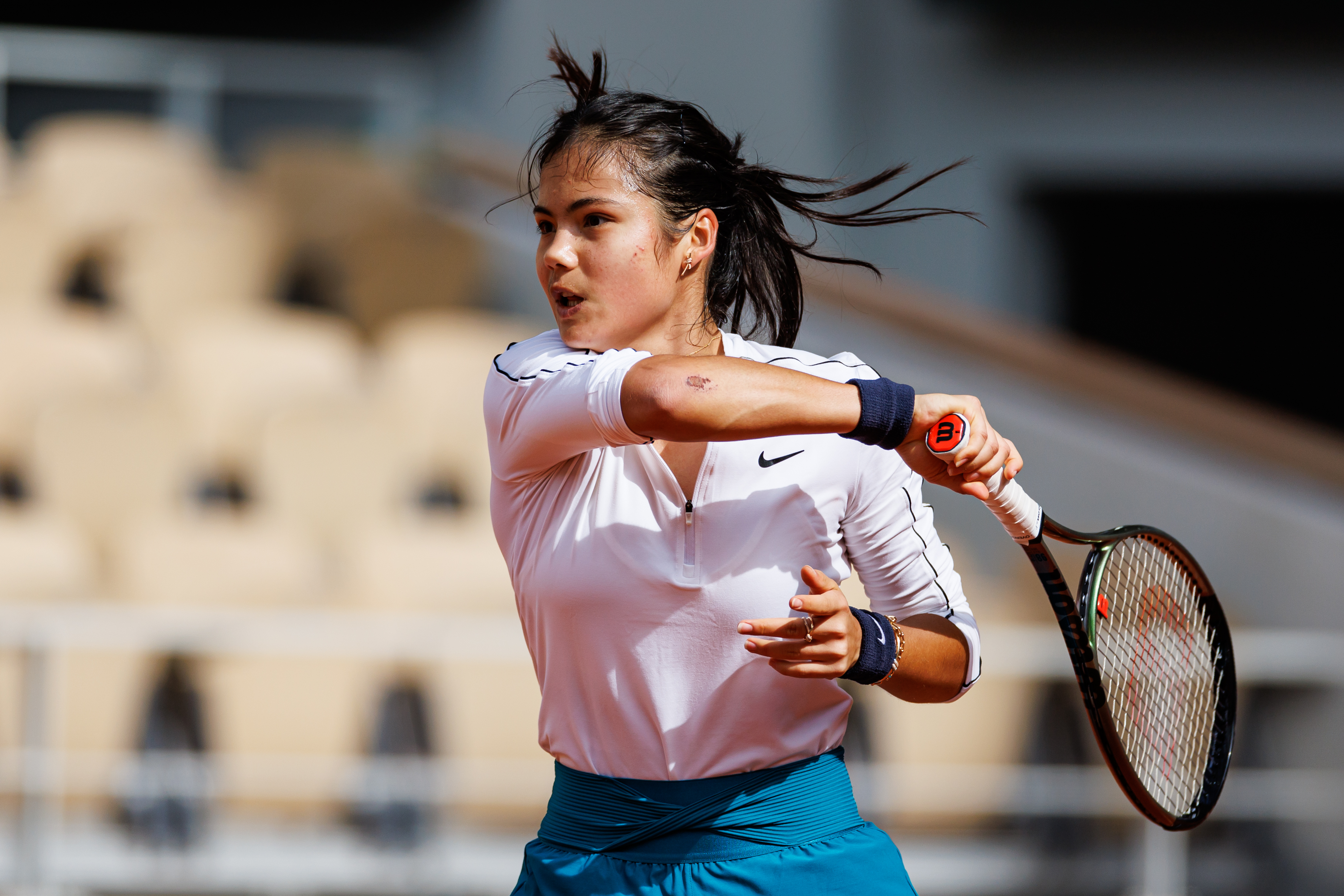 However, John McEnroe has questioned Raducanu's "physical and mental" wellbeing as the Brit prepares for Roland Garros.

McEnroe cast doubt over how the 19-year-old US Open champion is coping a day before her Paris adventure begins.

He said: "I'm not sure where she is physically or mentally right now.

"She obviously did something spectacular at the US Open and you would try to, in some ways, replicate what she was feeling at that time to allow her to play freely.

"That's a lot harder now because the expectations are a lot higher so she has to find a group that can get her comfortable and allow her to train in a way that she understands is good for her and be able to go on the court and feel some type of joy and happiness playing.

"That's the job of a coach or people around her to get her to a place to do what she does best." 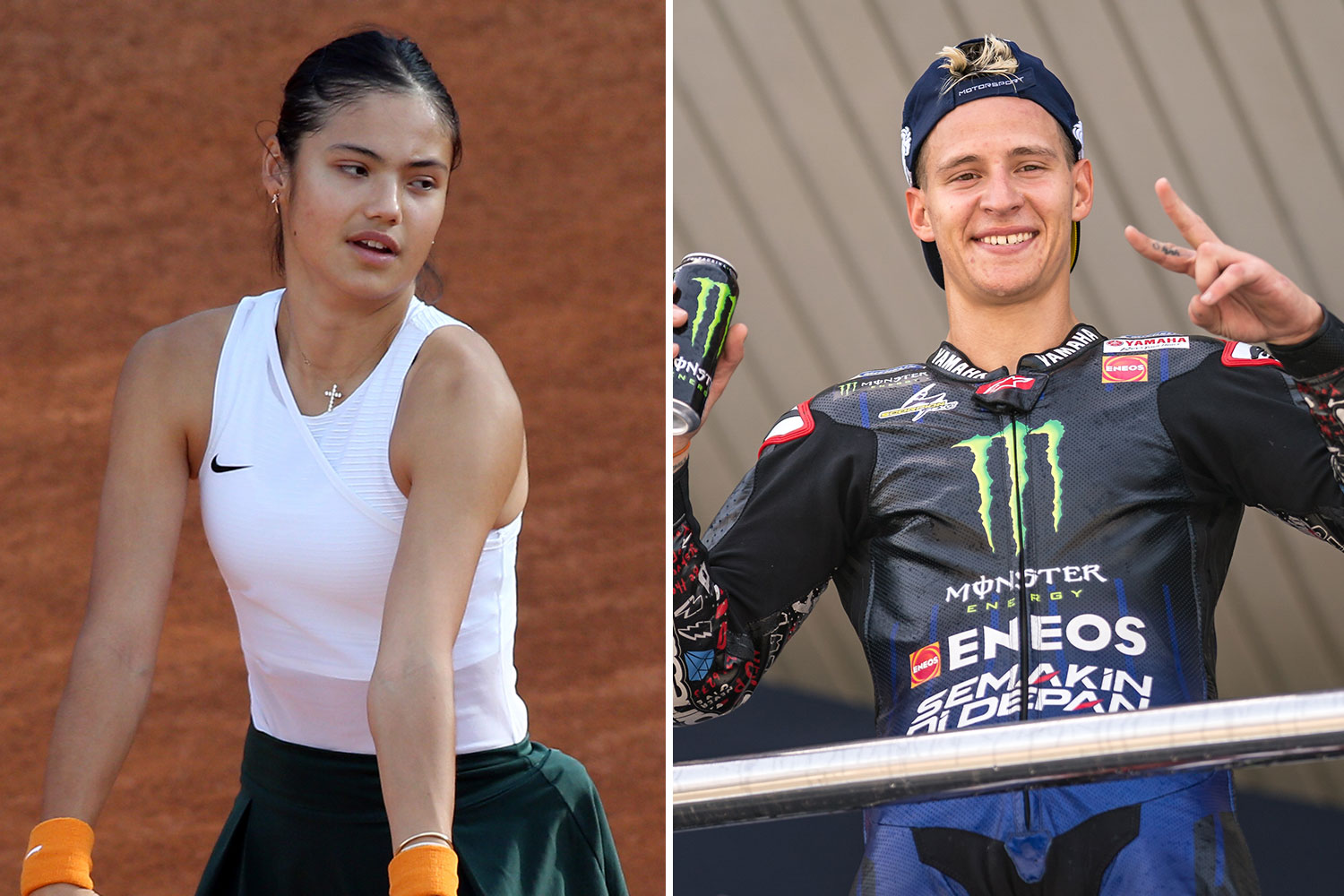 When is Emma Raducanu playing at the French Open?

When is the French Open? 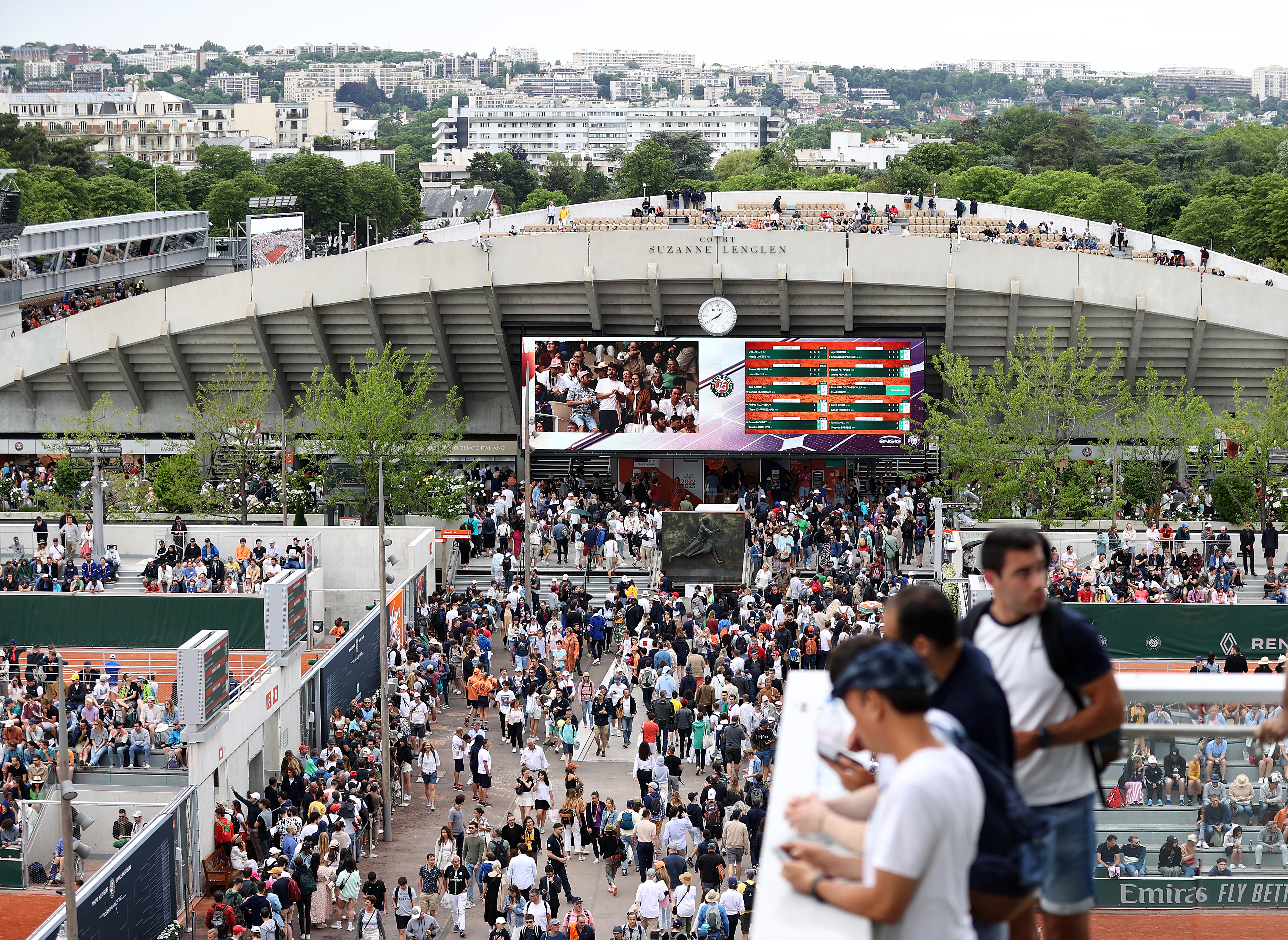 What TV channel is the French Open on and can I live stream it?

All the reaction as Man City WIN title, Burnley go down and Spurs land CL spot 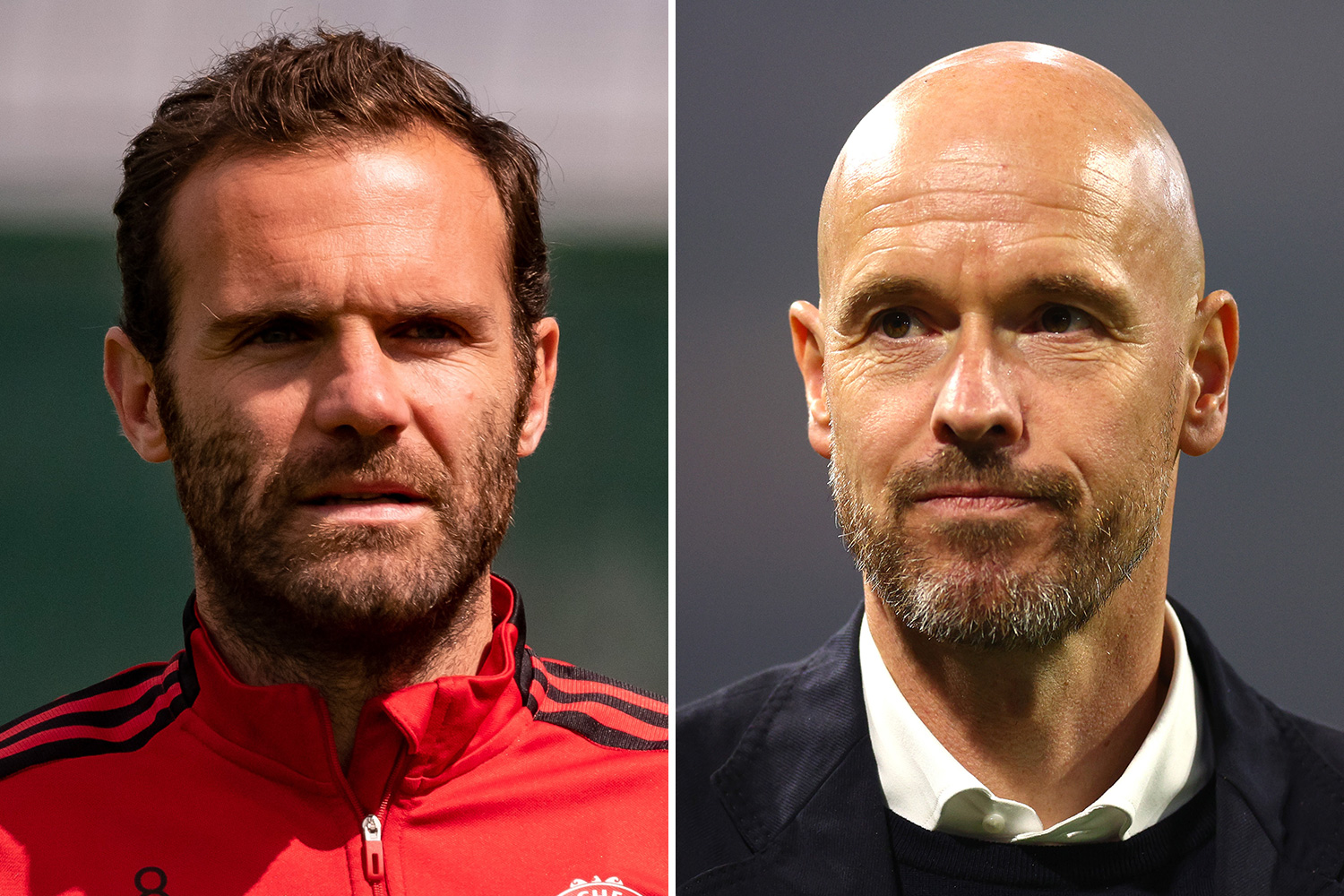