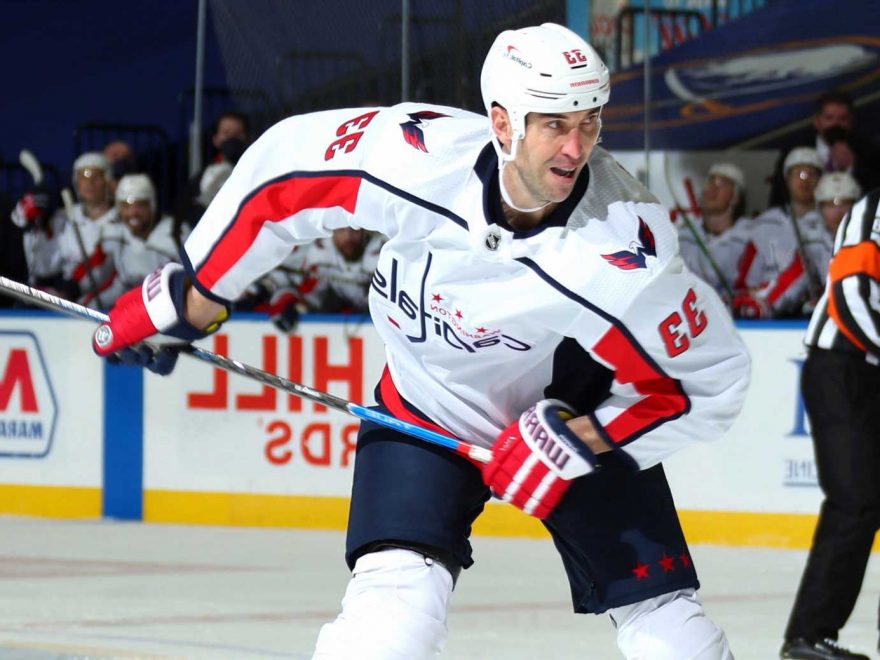 Rangers have crucial decisions to make with influx of young defensemen

You might have heard. The Rangers had five defensemen age 23 and under in the lineup on Thursday. They probably will Friday and for the foreseeable future. That is fine for now as the club moves into the final phase of this disappointing season.

But the idea is not to have five defensemen age 24 and under in the lineup next season. Or at least it sure shouldn’t be. Next year has to be Moving Year for the Rangers. Next year must be the one in which the Rangers move back into the playoffs following what will be a four-year leave of absence from the Cotillion. A defense so young and so inexperienced does not provide the platform for that leap.

They knew that last year when they attempted to bring the legendary then-43-year-old Zdeno Chara to Broadway.

There had been chatter at the time that the Blueshirts had checked in on the free agent as a matter of course when it became apparent he would not return to Boston. Due diligence and all that.

But The Post has recently learned the Rangers’ effort went way beyond token interest. Indeed, a well-placed source reports that the club was a finalist in the derby, in the hunt until the last minute when Chara decided he simply could not pass up the opportunity to go for another Cup in Washington.

The Rangers knew then what importing a championship presence like Chara would have meant to the team’s development.

Now, the current situation is a little bit different than it was during last offseason. At that point, the hierarchy had hopes for K’Andre Miller following his impressive work in the pre-bubble summer camp, but no one necessarily had him etched into the opening night lineup and no one reasonably expected he would become an instant top-four staple.

And at that point, Zac Jones was off limits as he was about to embark on his sophomore season at UMass, Braden Schneider and Matt Robertson were on their way back to the WHL as teenagers and Nils Lundkvist was spoken for in Sweden for 2020-21. So the landscape has changed.

Jacob Trouba provides some important ingredients and can fill part of that role, but it is almost comical how No. 8 has somehow been conflated with Larry Robinson in the days since he left the lineup after sustaining a suspected concussion on the Island on Tuesday. It cannot be on Trouba alone.

The idea is not to be the youngest team in the NHL. It is not to have the most young defensemen in the lineup at the same time. It is not to promote every young player as the second coming.

Again. Being young is not the end-all. It is a means to an end.

Just like taking rental car reservations, anyone can do it. Anyone can put a young lineup on the ice. But not everyone can spin youth into sipping from the silver chalice. The long-ago Mets hopeful behind the plate, Greg Goosen, was once 20. Casey Stengel was right about him. In 10 more years, he became 30.

The Rangers’ young defensemen are good. Not one is a Goosen. But not all of them are going to play for the team. Some will be sacrificed in trades. You probably don’t want to hear this, but one of the advantages of playing Jones is that he will be showcased.

It is great to be young, as someone who decades ago once was, can attest. But the young guys on the Rangers’ back end need support on and off the ice from a veteran who has been around the block and can wear a Cup ring on his finger.

Management knew it last year. They wanted Chara. And while the situation has changed to a degree, the need has not changed at all.