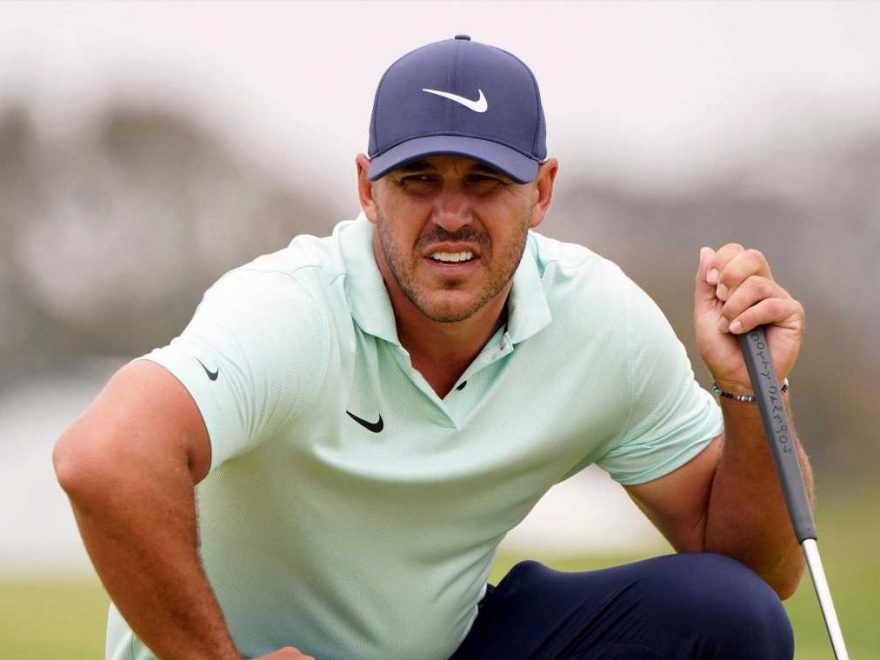 BRYSON DECHAMBEAU is in plenty of action across the final week of September, and not just in the Ryder Cup.

The American will also compete in the World Long Drive Championships, a competition to determine who in the world has, you guessed it, the longest drive. 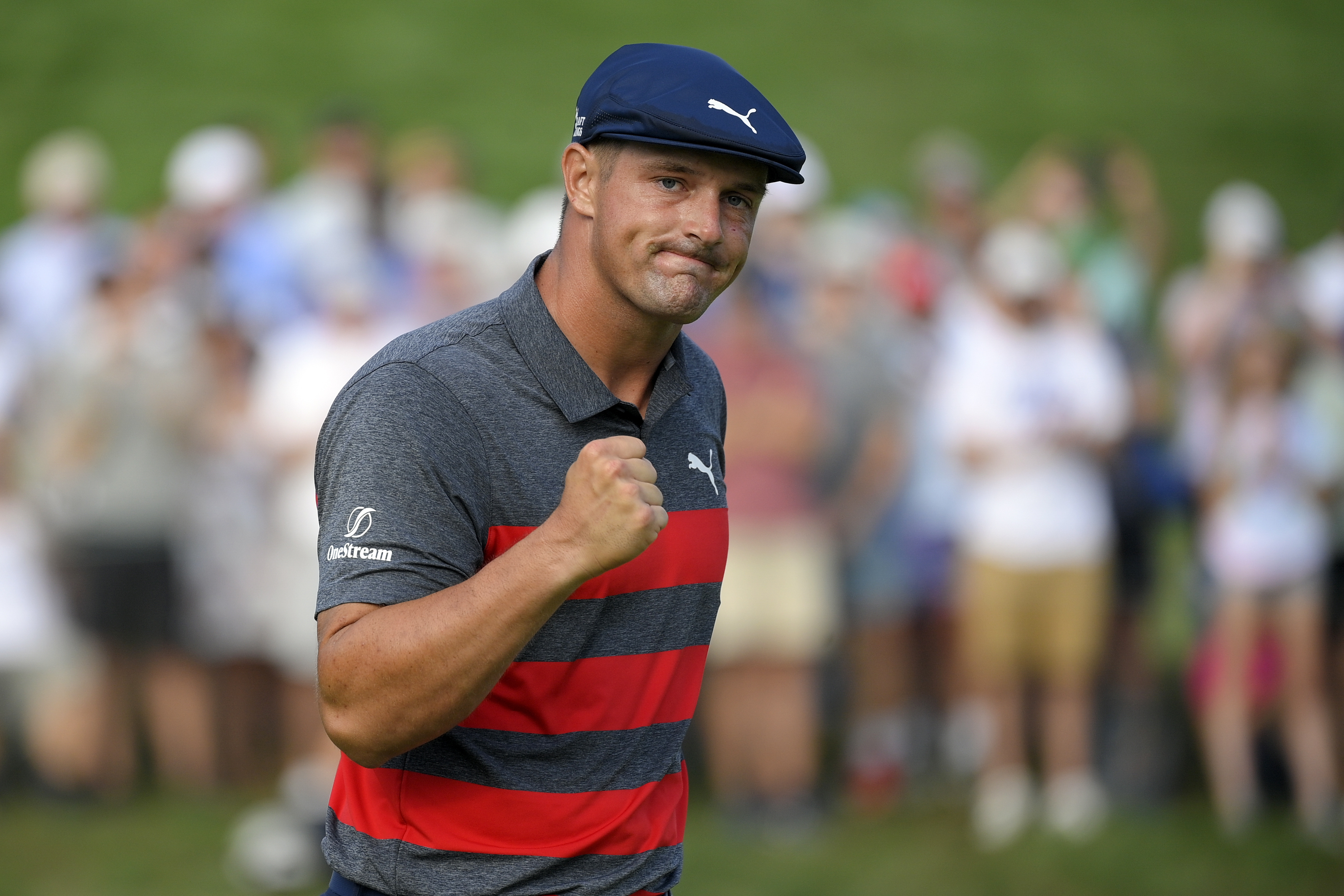 Following Team USA's attempt to regain the Ryder Cup from Europe, DeChambeau will head to the other side of the country for the Long Drive event.

What are the World Long Drive Championships and when is Bryson DeChambeau competing?

The world's best drivers will descend upon Mesquite, Nevada on September 27, to hit golf balls as far as they possibly can.

The current competition record is Justin James' whopping 435 yards he hit back in 2017.

DeChambeau's record currently stands at 321 yards, which is the longest on distance on the tour.

But Long Drive events are a different kettle of fish altogether, with players often needing to top 400 yards to come anywhere near the top spots.

The World Long Drive event will run from September 27 – October 1. 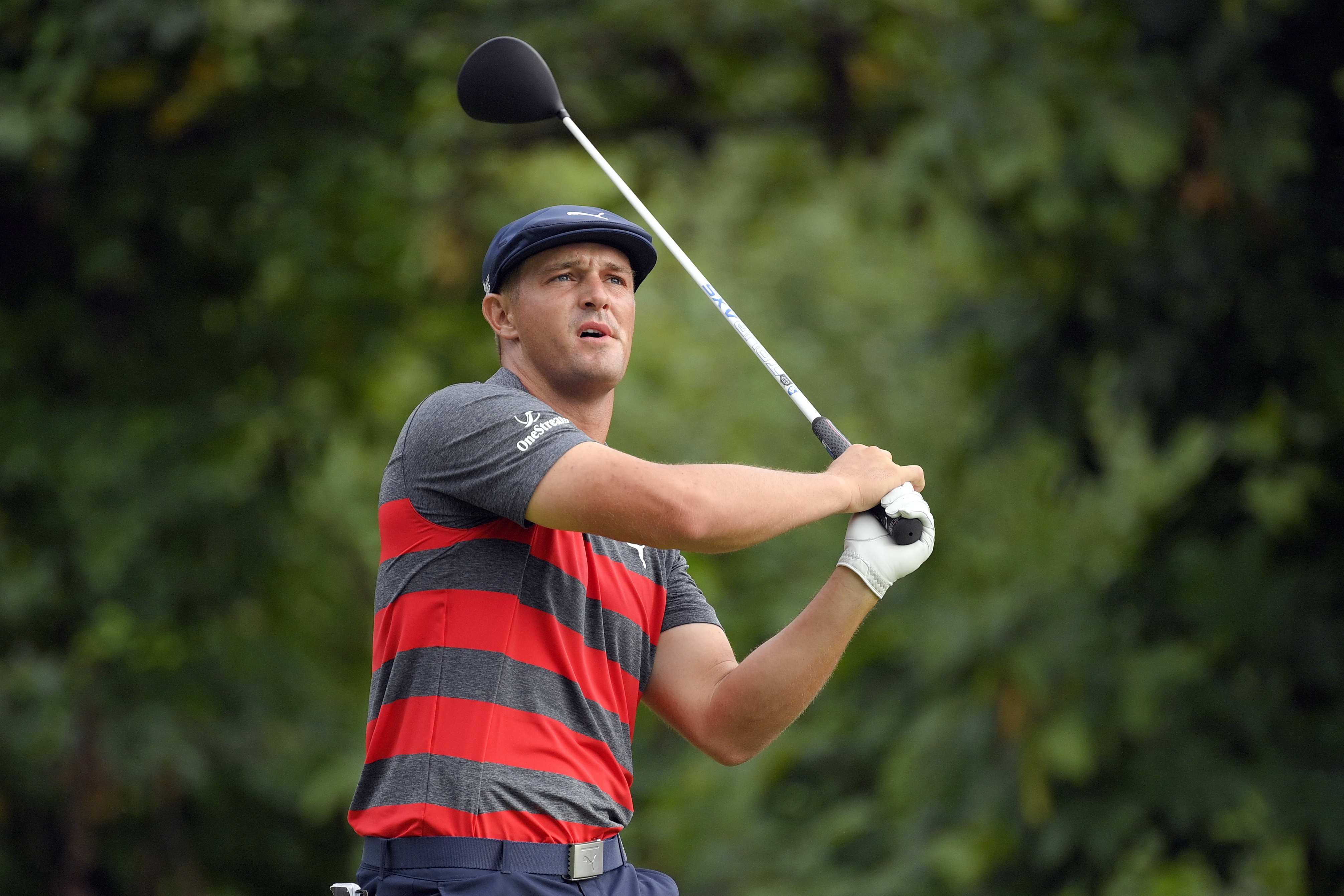 “My hands are wrecked from [the training],” DeChambeau said to Golf.com.

“People don’t realize how difficult long drive really is. In golf, it’s the one thing where you can judge your accomplishments by a number.

"Not necessarily by going out and playing golf, because you can catch a sprinkler head or catch a bad break or bad wind. On Flightscope, you can see the ball speed number.

"And when you obtain a ball speed number, it’s so different and unique. It’s like a shot-putter shot-putting a new record number.

"You’re trying to find that full potential to breakthrough.”