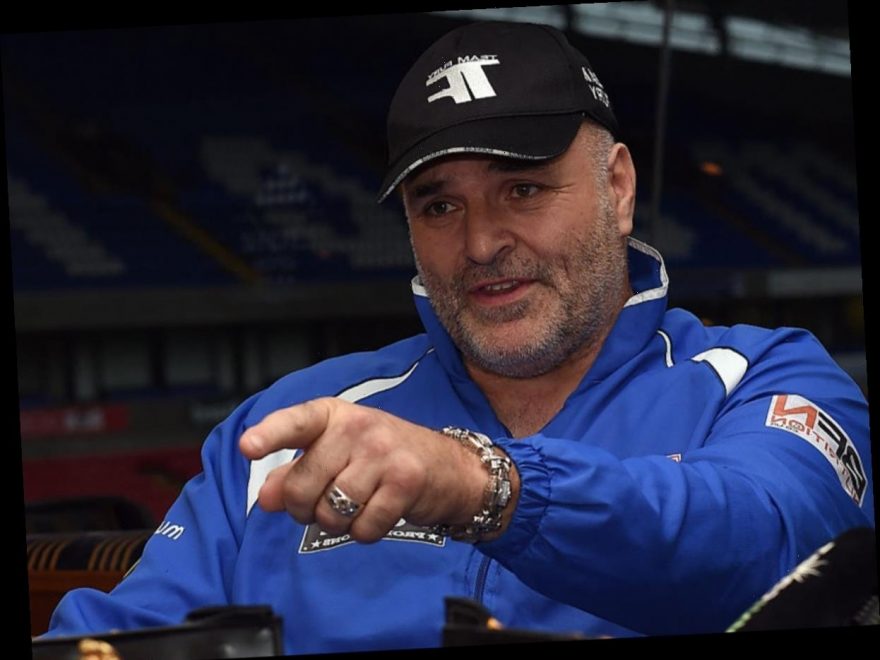 Tyson Fury’s father John has cast doubt over whether his son’s fight with Anthony Joshua will go ahead.

Joshua’s promoter Eddie Hearn had claimed the pair signed a two-fight deal, but Fury Snr insists it means nothing until a date or venue has been arranged.

He added that the financial impact of the coronavirus pandemic means it is not the right time to stage such a showpiece bout.

Fury Snr said on BT Sport: “What have they signed? They’ve signed nothing in my eyes. They’ve got no date, no venue, no nothing.

“It’s all about somebody coming forward and saying, ‘I’ll pay for the fight, I’ll stage the fight’. Where are these people?

“That’s the position and I don’t think they can get it together. It is too big for what is happening and the climate the world is in at the moment. I just don’t think the timing is right for a fight of that magnitude with the state of the world at the minute.”

Fury Snr says his son, who has fought just once since September 2019, needs to get back in the ring.

“Tyson needs to fight twice this year, with or without AJ,” he added.

“Tyson is not bothered by any heavyweight on the planet. He is past that, being bothered by this man and that man.

“It is a business to Tyson and we need to move on and get a living properly, and sharpen his tools and keep him sharp in case that big night comes knocking, but I don’t think they want it. Don’t blame them.”