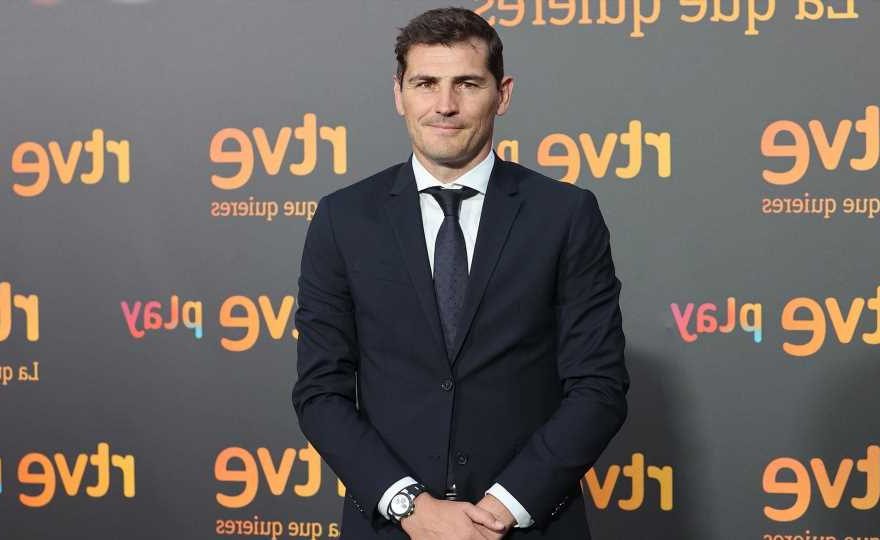 IKER CASILLAS has come under fire after a tweet was posted to his account that made it appear as if he was coming out as gay.

The former Real Madrid goalkeeper seems to have deleted the post shortly afterwards, with many fans commenting on the controversy.

Spanish publication AS claimed that this was a bid to stop tabloids in Spain writing about the 2010 World Cup winner.

However, in the afternoon of the same day, Iker Casillas tweeted once again, this time claiming that he was not the one that made the previous post, but that he was hacked. 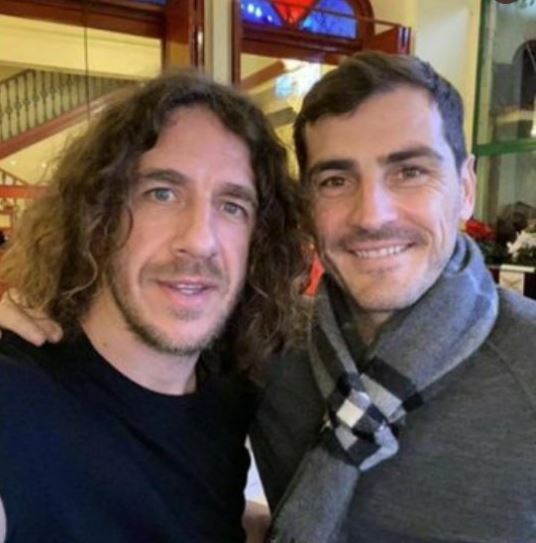 "Luckily everything in order.

"Apologies to all my followers. 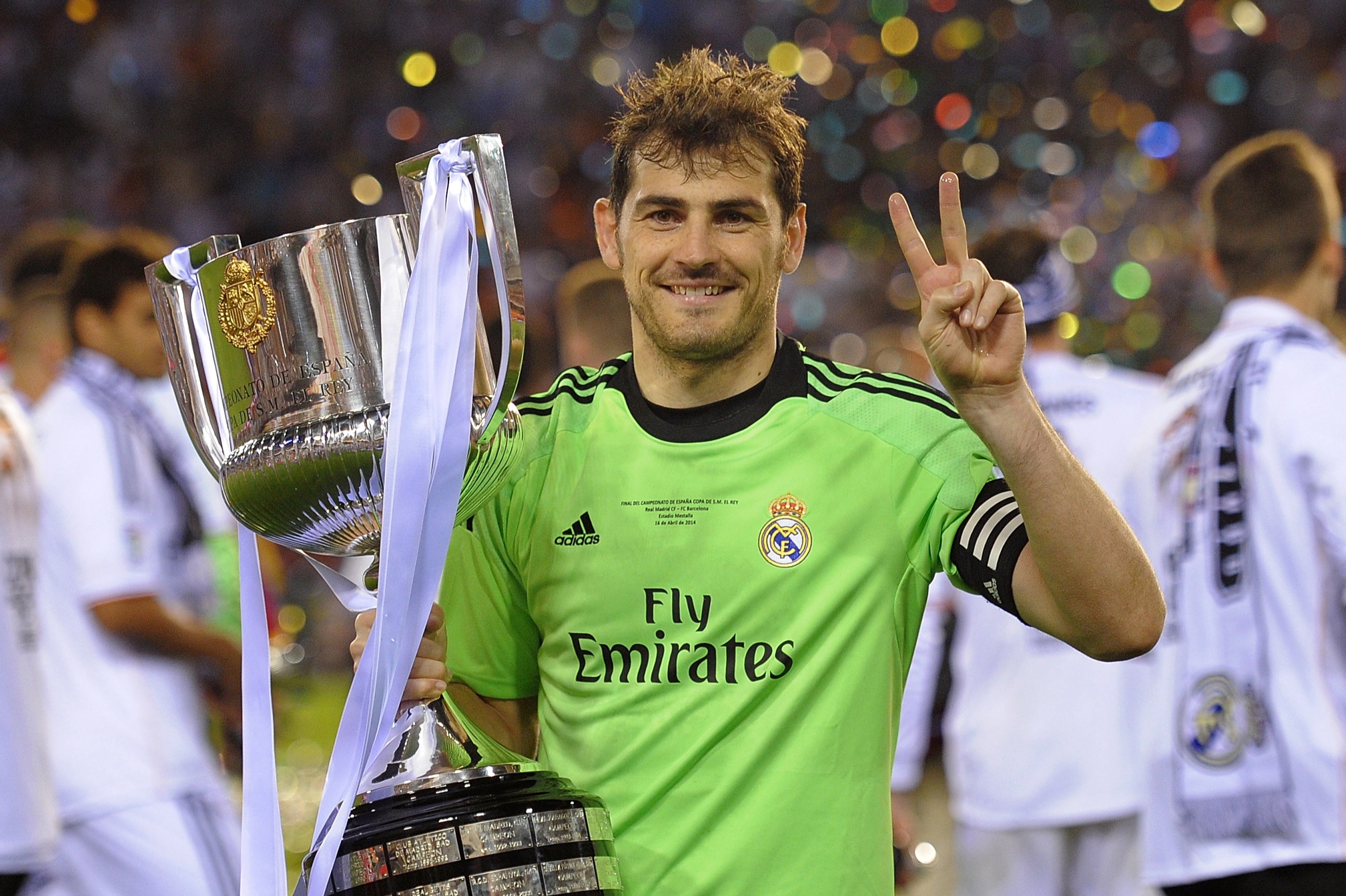 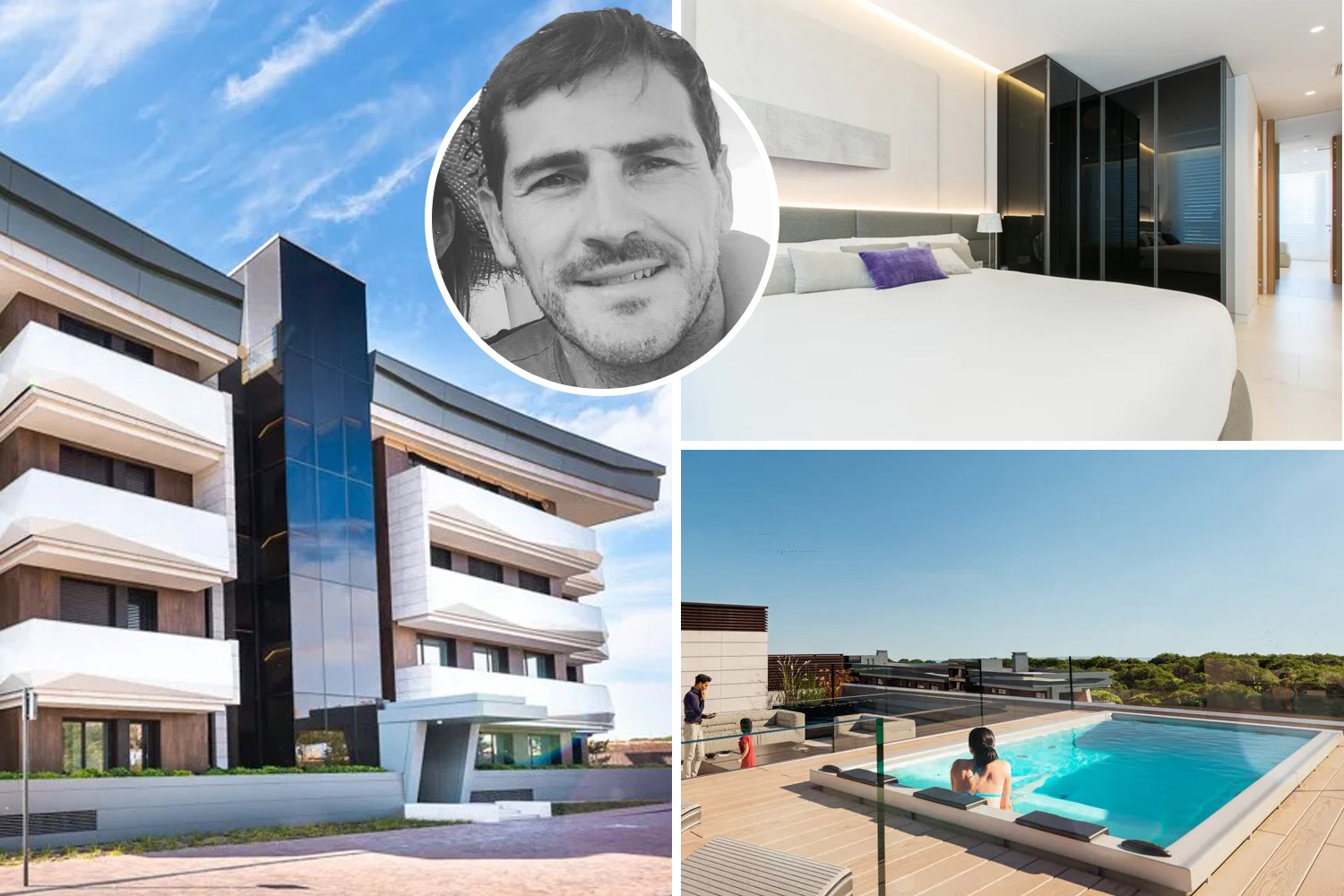 "And of course, more apologies to the LGBT community."

In March 2021, Casillas confirmed that he and his ex-wife, sports journalist Sara Carbonero, had parted ways, after being married for five years and having two children.

In September 2022, he was rumoured to be dating Gerard Pique's former partner Shakira, however, he put an end to the claims.

What was Carles Puyol's response?

Former Barcelona centre-back Carles Puyol was one of the highest-profile people to respond to Casillas' tweet.

He said: "The time has come to tell our story, Iker."

The tweet gathered many furious replies from Twitter users such as Jonny Sharples – a popular England fan.

He said: "Iker Casillas and Carles Puyol's tweets were pathetic and all they've achieved is to embolden the homophobic attitudes that are already rife within football and within football fandom.

"Slow progress is being made, things like this simply make it even slower."

As a sport, football has been under scrutiny for its culture and the lack of homosexual players in the male game.

As of 2022, there is only one player that is openly gay and is playing in England's top four divisions.

That is Jake Daniels, a forward for Blackpool who came out in May 2022.

Meanwhile, some argue that is very difficult for male footballers to come out as gay because bodies such as FIFA do not take them into consideration.

The next FIFA World Cup, kicking off in November 2022, will be held in Qatar – a country in which laws prohibit anyone to be lesbian, gay, bisexual or transgender and it punishes any same-sex relations.

ITV argued in an article that this reason is why there are more female footballers openly gay rather than male because their tournaments are not held in such countries.