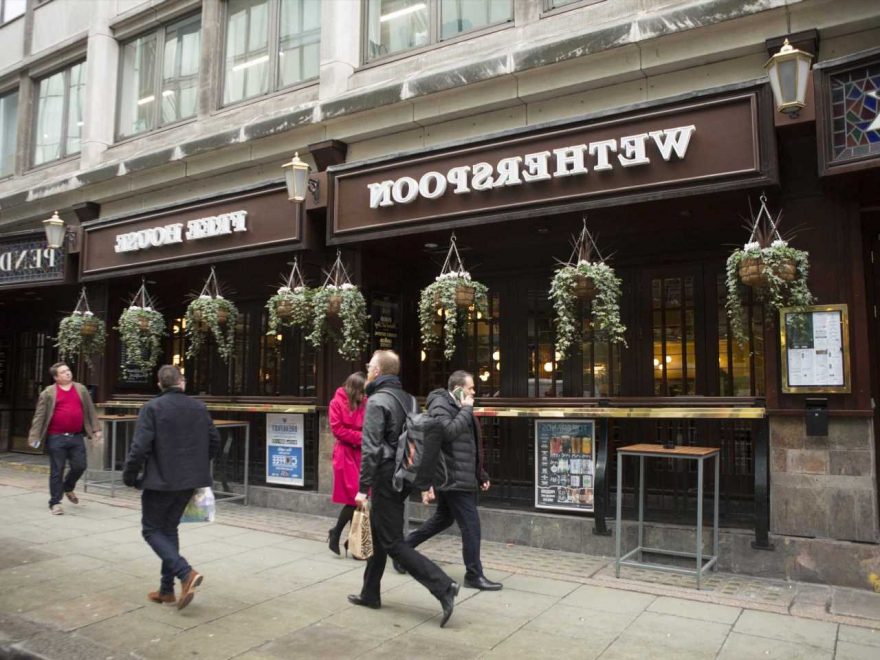 WETHERSPOONS is set to show World Cup games in its pubs for the first time – but there's a catch.

The vast majority of its 850 pubs across the country will be screening football's biggest international tournament according to the popular boozer. 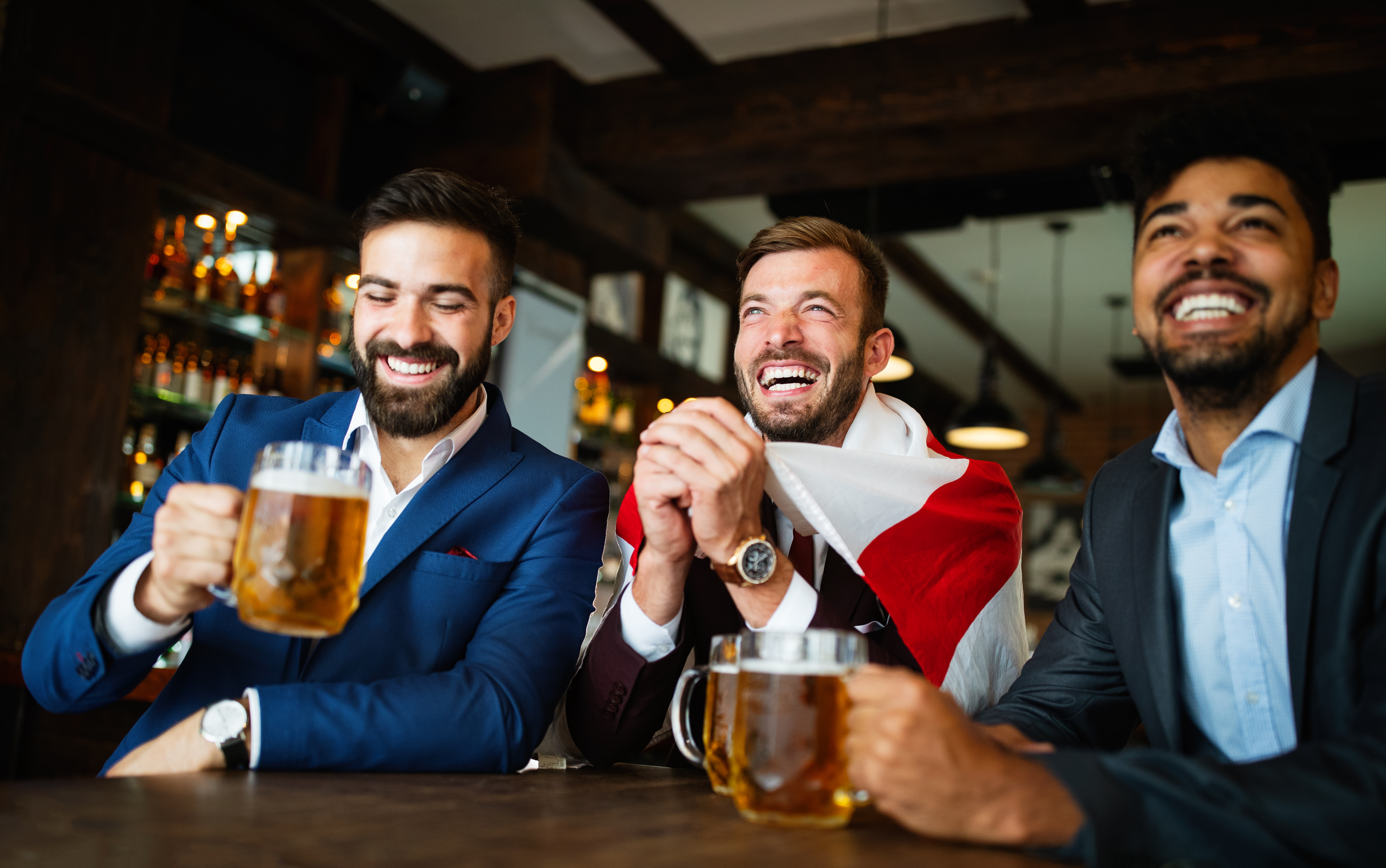 The national chain confirmed that only a "handful" of their establishments across the country would not televise matches due to not having screens.

However, in the boozers that are screening the games, the matches will be shown without sound and will have subtitles enabled.

This will stick to Wetherspoons' usual blueprint outside of the World Cup period where the news is usually screened quietly.

The popular chain has about two million people a week go to their pubs and are known for being sound-free. 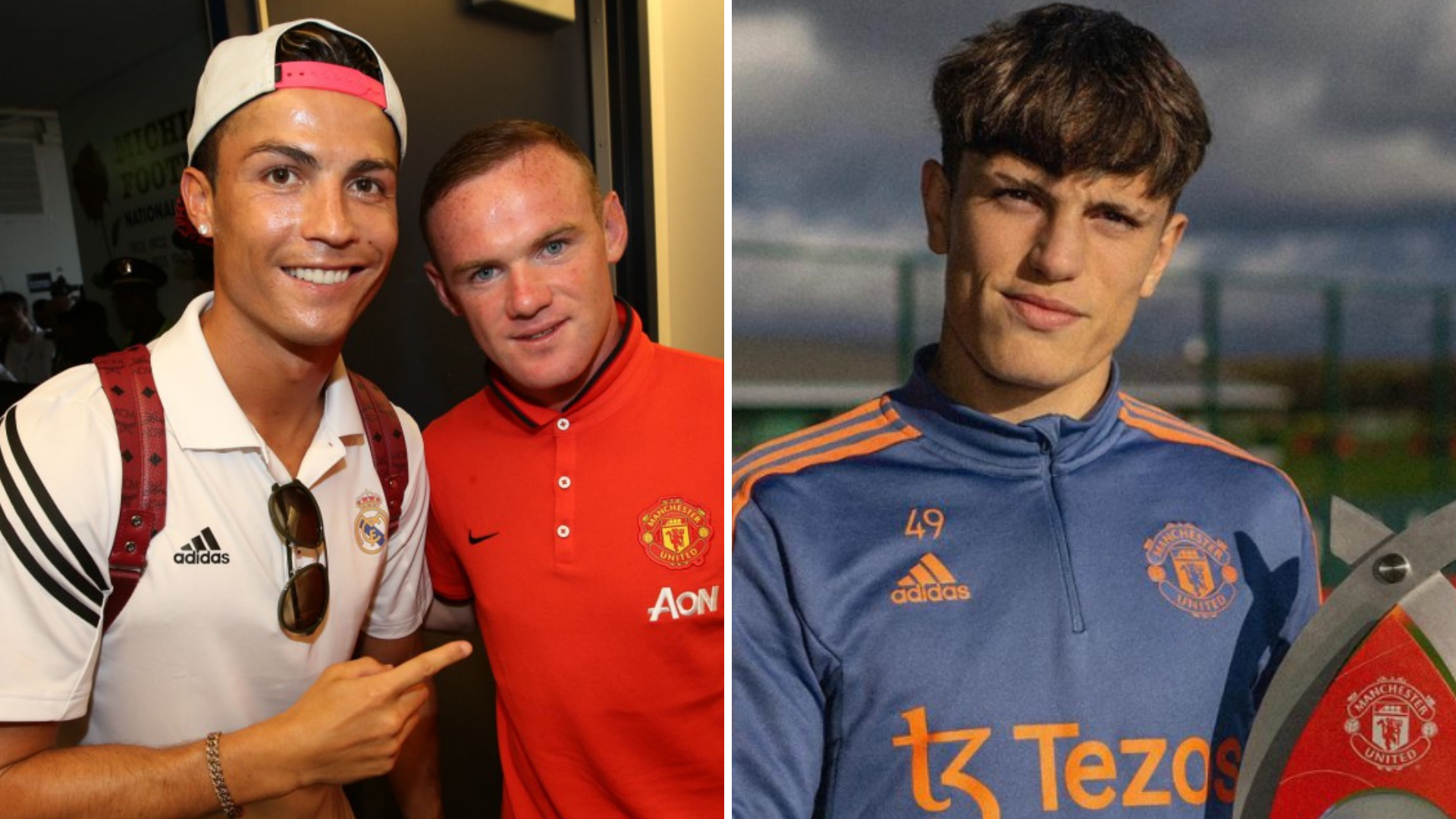 Wetherspoons confirmed this decision has been made out of respect for people who aren't interested in football.

But the final decision will fall to the manager of each individual pub who may decide to ramp the sound up for popular England or Wales games.

Wetherspoons spokesman Eddie Gershon said: “Wetherspoon will be showing the World Cup matches in its pubs.

“There will only be a handful of pubs not showing the games as they do not have screens.

BUD NONE THE WEISER

“As always the sound will be switched off for the games as there will be a lot of people who are not interested in watching the game or hearing the commentary.

“It will be up to the manager’s discretion if they wish to put the sound on.”

Many Wetherspoon pubs are interesting and historic buildings that the company has restored and refurbished.

They might have been a bank, cinema, school, police station or courthouse.

In many cases, the buildings had been empty and left to deteriorate for years, and might have been demolished or turned into apartments until Wetherspoon took them over.

Although they have been turned into pubs, many of the original architectural features have been preserved for all to admire for years to come.