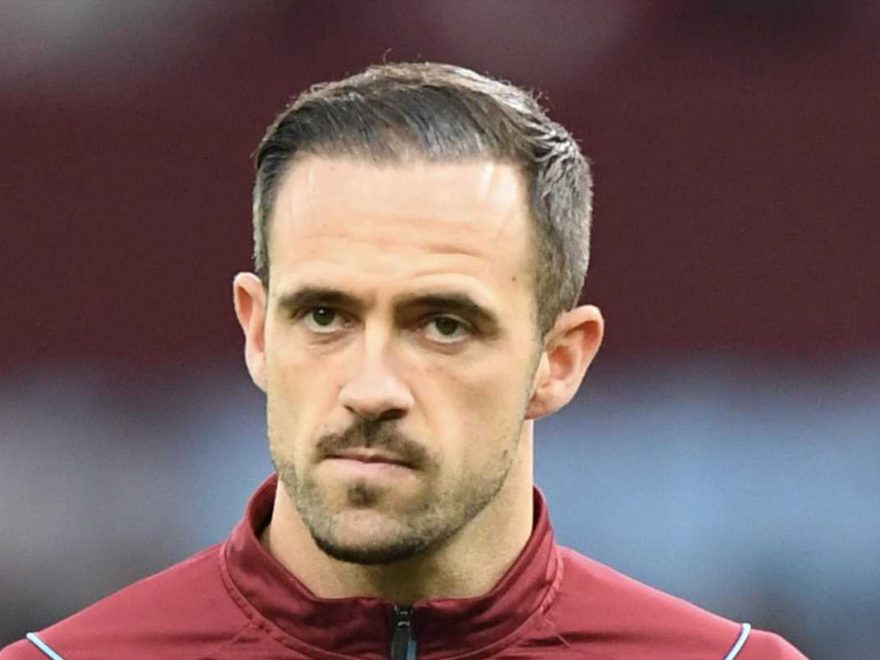 WEST HAM have signed Danny Ings from Aston Villa in a £15million transfer, according to reports.

David Moyes' men have shelled out on the former England international striker as they look to climb away from the drop. 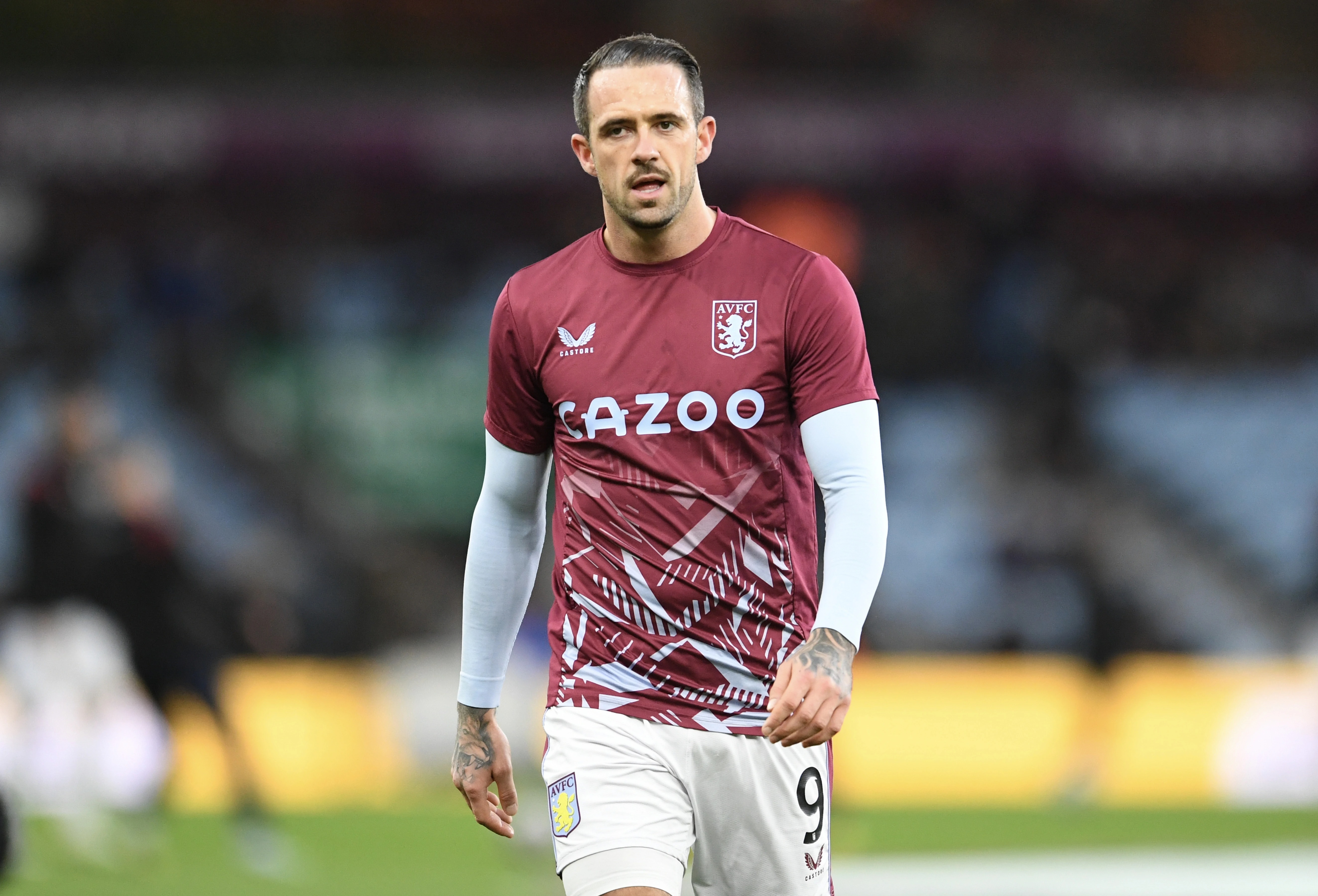 Sky Sports report that West Ham have completed a deal to seal his signature and bolster their forward options.

Despite his lack of starts, Ings has managed six goals this term.

He will add some goalscoring nous to Moyes' squad, competing with Michail Antonio and Gianluca Scamacca for action.

Only Wolves have scored fewer than Moyes' men.

Saturday's 1-0 defeat at Molineux saw the Hammers fall into the relegation zone.

The Guardian claim that should West Ham lose to Everton on Saturday, Moyes is "likely" to be sacked.

GAME FOR A LAUGH

And Antonio has had even worse luck in front of goal – netting only twice in 18 league appearances this term.

The 32-year-old recently hinted that he could leave the London Stadium.

"If something changes, it changes. We've got a striker in and are maybe looking at other strikers because, right now, we're not doing it.

"If [West Ham] don't want me or Gianlucca [Scamacca], they are going to try get someone out or they might want to have three options.

"You have to deal with whatever comes your way and that's how I stand with it. I want to play football, and that's all I care about."

Villa splashed out £25m on Ings from Southampton in the summer of 2021.

He scored a total of 14 goals in 52 appearances for the Midlands side.

Prior to his Villa Park move, Ings enjoyed a prolific spell at Southampton.

He netted 46 goals in 100 appearances for the Saints. 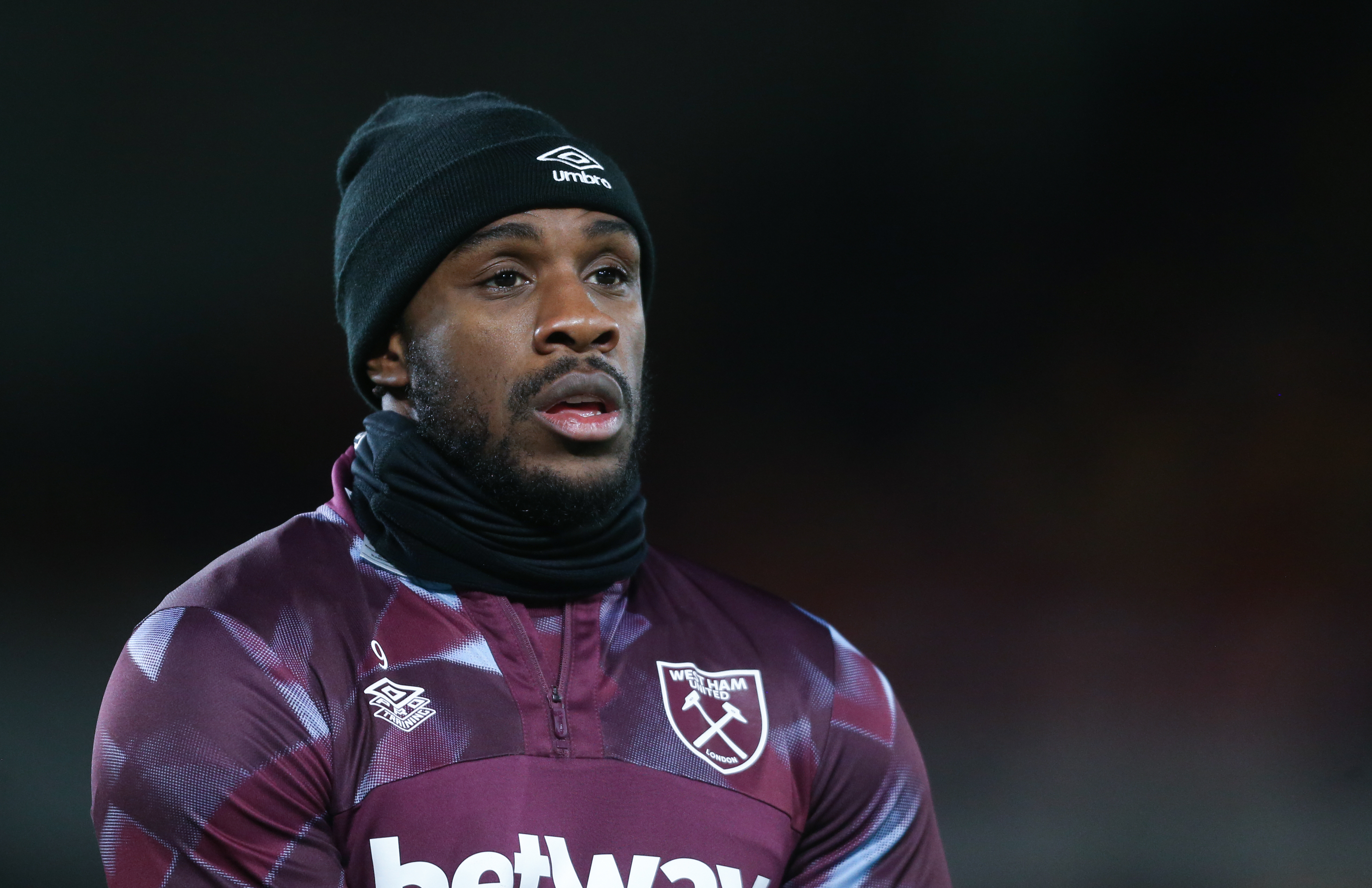