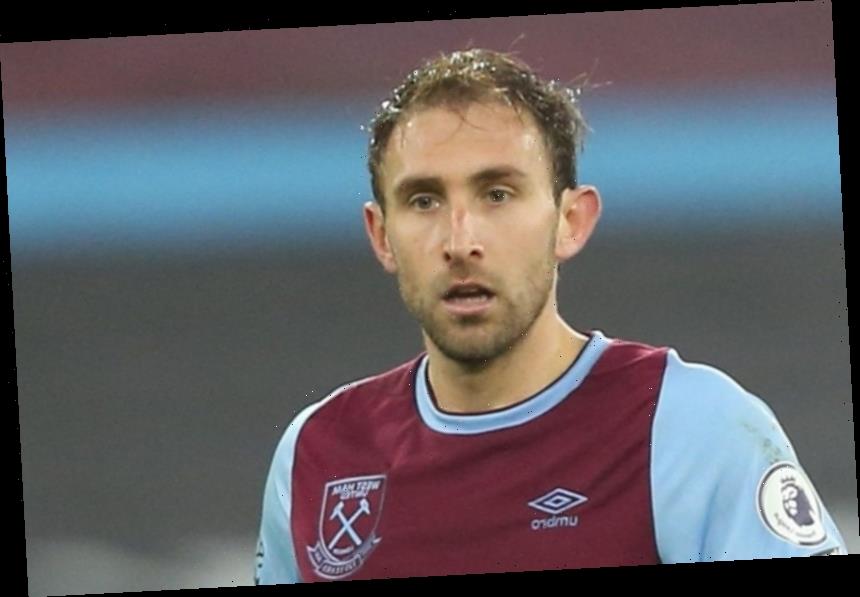 Dawson joined the Hammers for the season in October as nothing more than squad cover in defence for David Moyes. 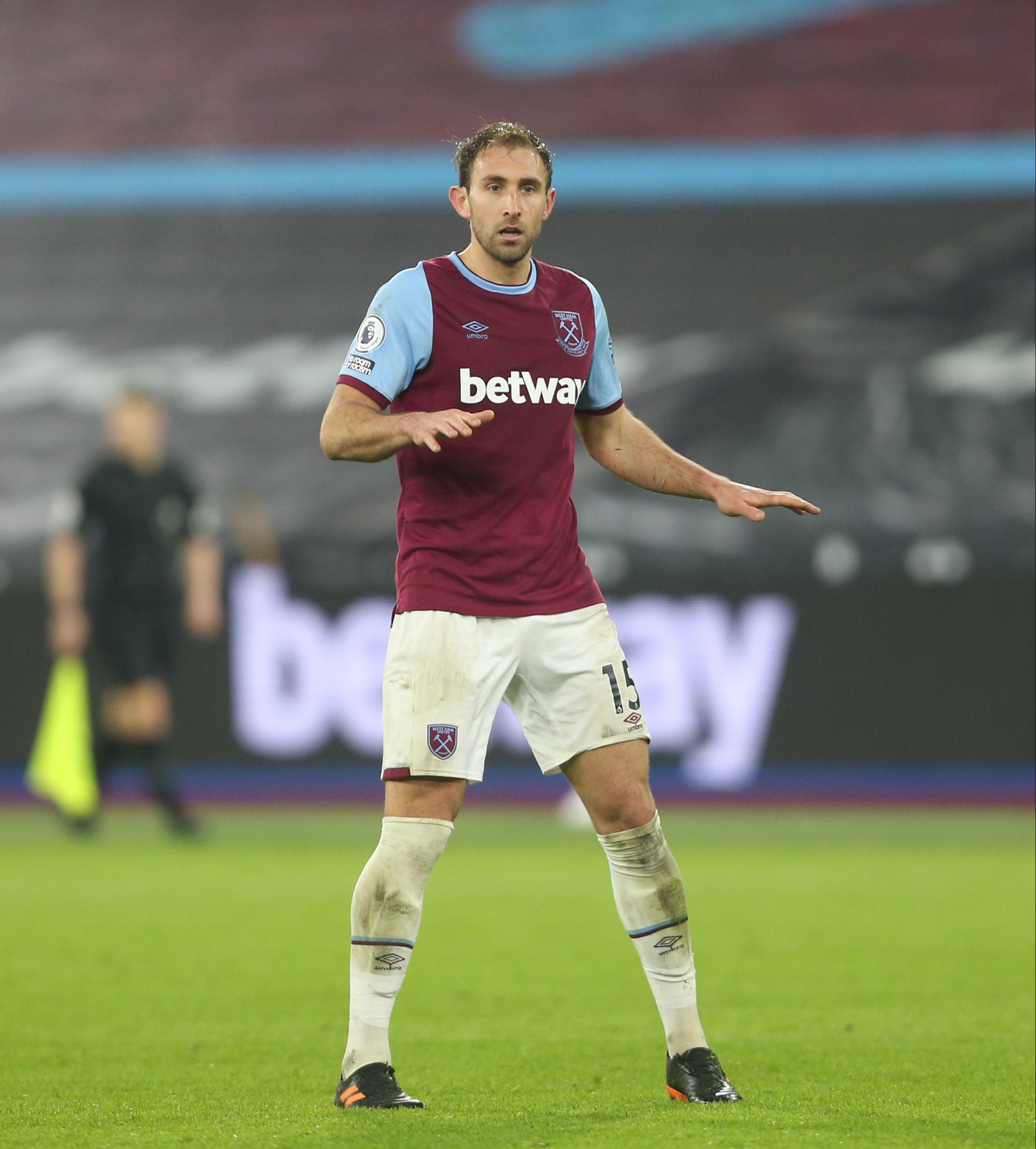 But the 30-year-old has taken his chance with a string of impressive performances which has cemented himself as first choice in the side.

Now Watford are prepared to bring forward the option on West Ham signing him on a permanent basis, knowing it will help provide them with funds mid-season.

A fee close to £3million has been asked for, though the Premier League club are under no obligation to complete the deal now and may prefer to wait until the summer.

But if they were to tie the centre-back down long-term, it would free up a domestic loan spot which they can then utilise by bringing in someone else to boost their push for a top six finish.

Said Benrahma's loan is also set to be made permanent, according to several reports.

The Algerian has impressed having gradually worked his way into Moyes' starting XI.

He was particularly effective during the Hammers' 3-2 win at Crystal Palace on Tuesday.

And the Hammers are expected to announce the permanent deal in the coming days with the fee believed to be around £20m plus add-ons. 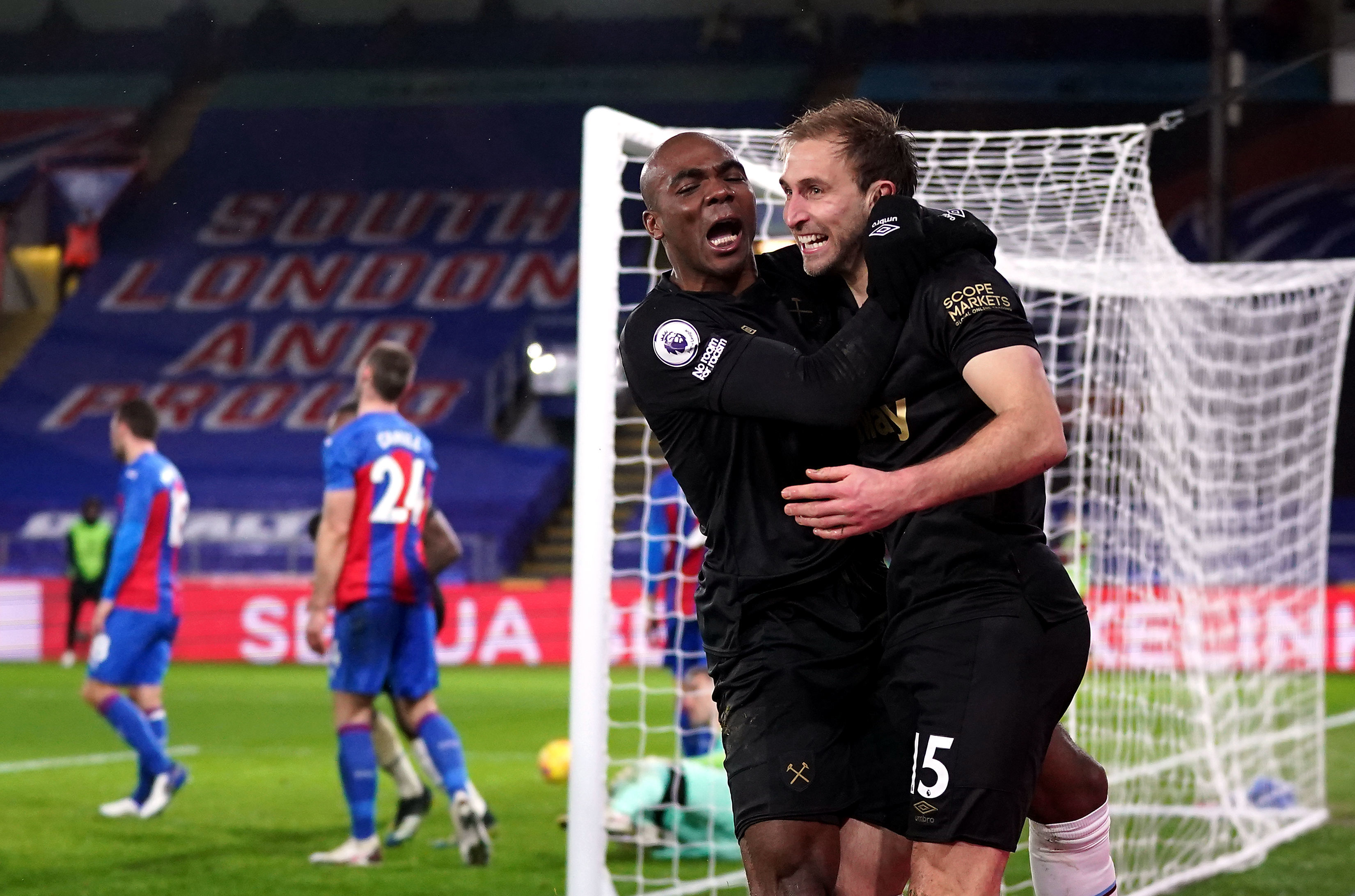 One of the available loan spots could be filled by Manchester United outcast Jesse Lingard.

Ole Gunnar Solskjaer held talks with the 28-year-old last week amid another spell out the side.

Lingard has only appeared three times this season, all in cup competitions, and has managed just one league goal in more than two years.

Therefore the chance to get much-needed gametime under old boss Moyes is seen as appealing to the United academy product.

West Ham are hoping to turn their good form of late into a serious push for European qualification.