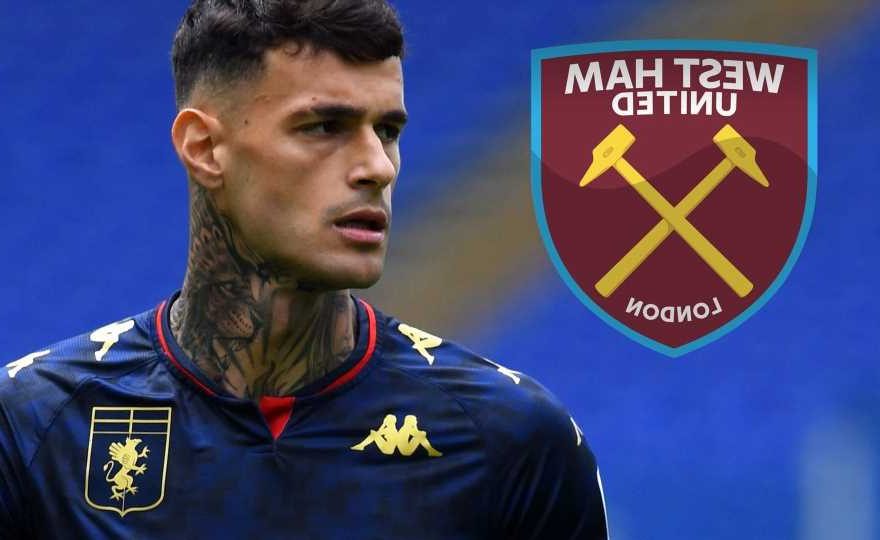 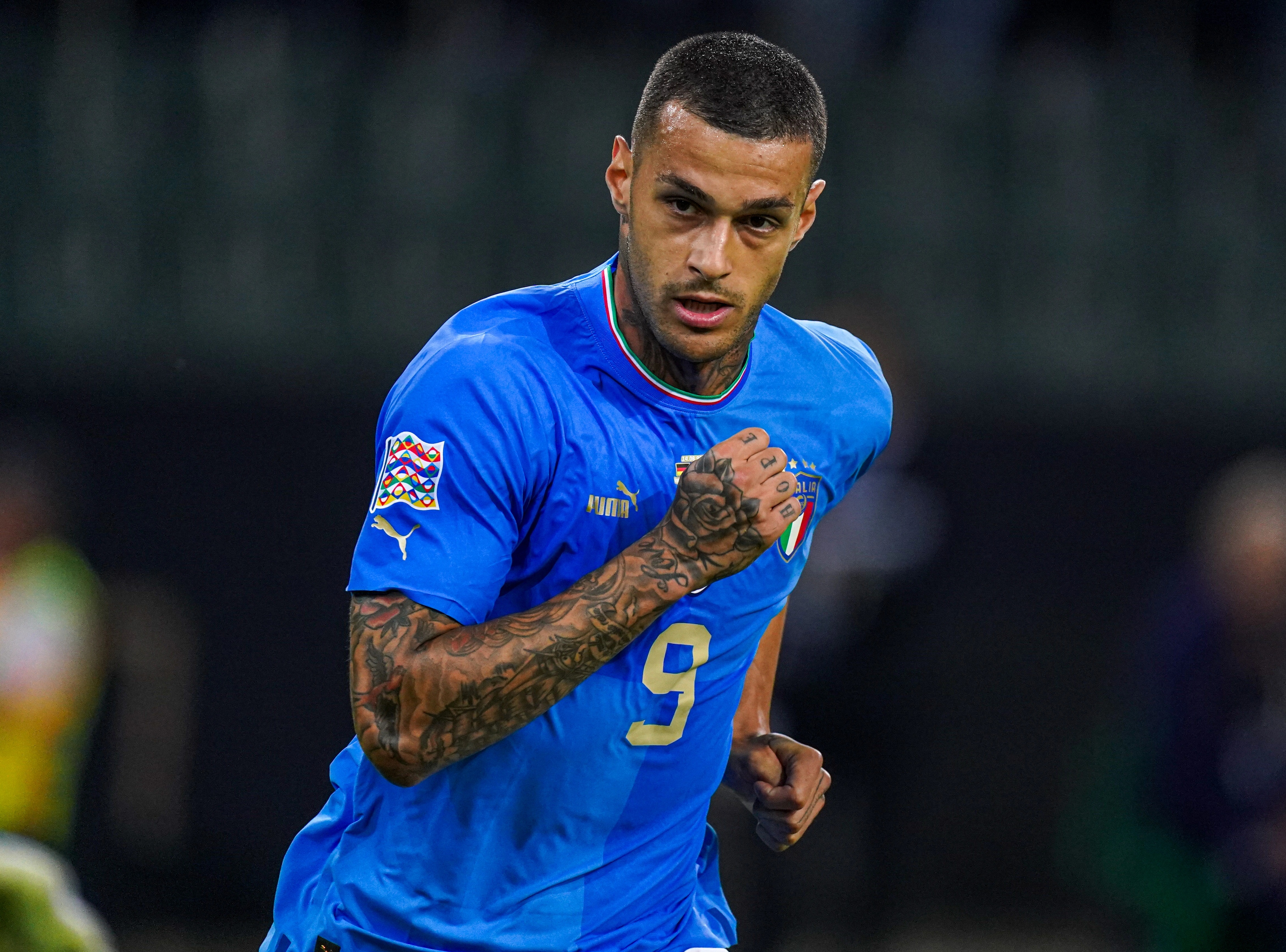 And the Scot is pushing to beat French giants Paris Saint-Germain to the signing of the 23-year-old.

Sassuolo chiefs claim they have also received an offer of almost £30million from PSG.

But the Serie A side have not made a decision over whether or not to sell Scamacca.

West Ham hope the offer of more regular football at the London Stadium could tempt the Italy international to snub a move to Paris and the chance to work with Lionel Messi and Kylian Mbappe.

The East Londoners are also pushing to land Armando Broja from Chelsea and have held initial talks over a deal which could be worth £30million.

Moyes started the summer wanting as many as six signings to continue competing for the European places.

Defender Nayef Aguerd, midfielder Flynn Downes and goalkeeper Alphonse Areola have all signed deals in Stratford so far this summer.

The Hammers now want to add a striker to compete with Michail Antonio, who has been the only senior player in that position since Sebastien Haller joined Ajax in January 2021.

A midfielder who can play as a No8 and a left-back are also on his wanted list.

Southampton captain James Ward-Prowse has long been discussed at the London Stadium.

But it would take a significant fee for the St Mary's outfit to consider any sale.

Hoffenheim left-back David Raum is being tracked to provide competition for Aaron Cresswell.

London rivals Fulham saw an initial offer of £12.5million before add-ons rejected last week with the Hammers holding out for closer to £20million.