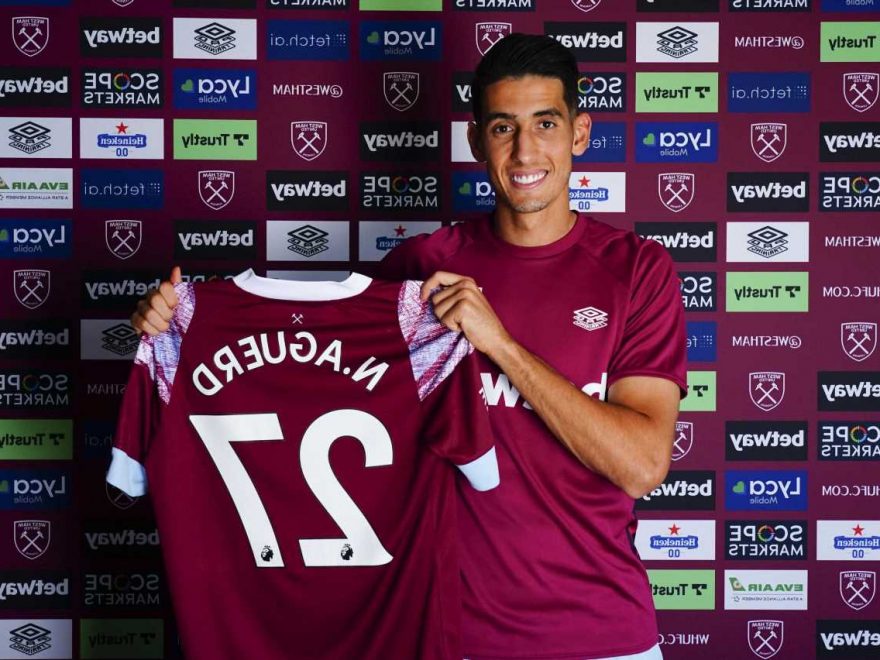 The Moroccan central defender, 26, has joined on a five-year deal in a £30million move from French side Rennes. 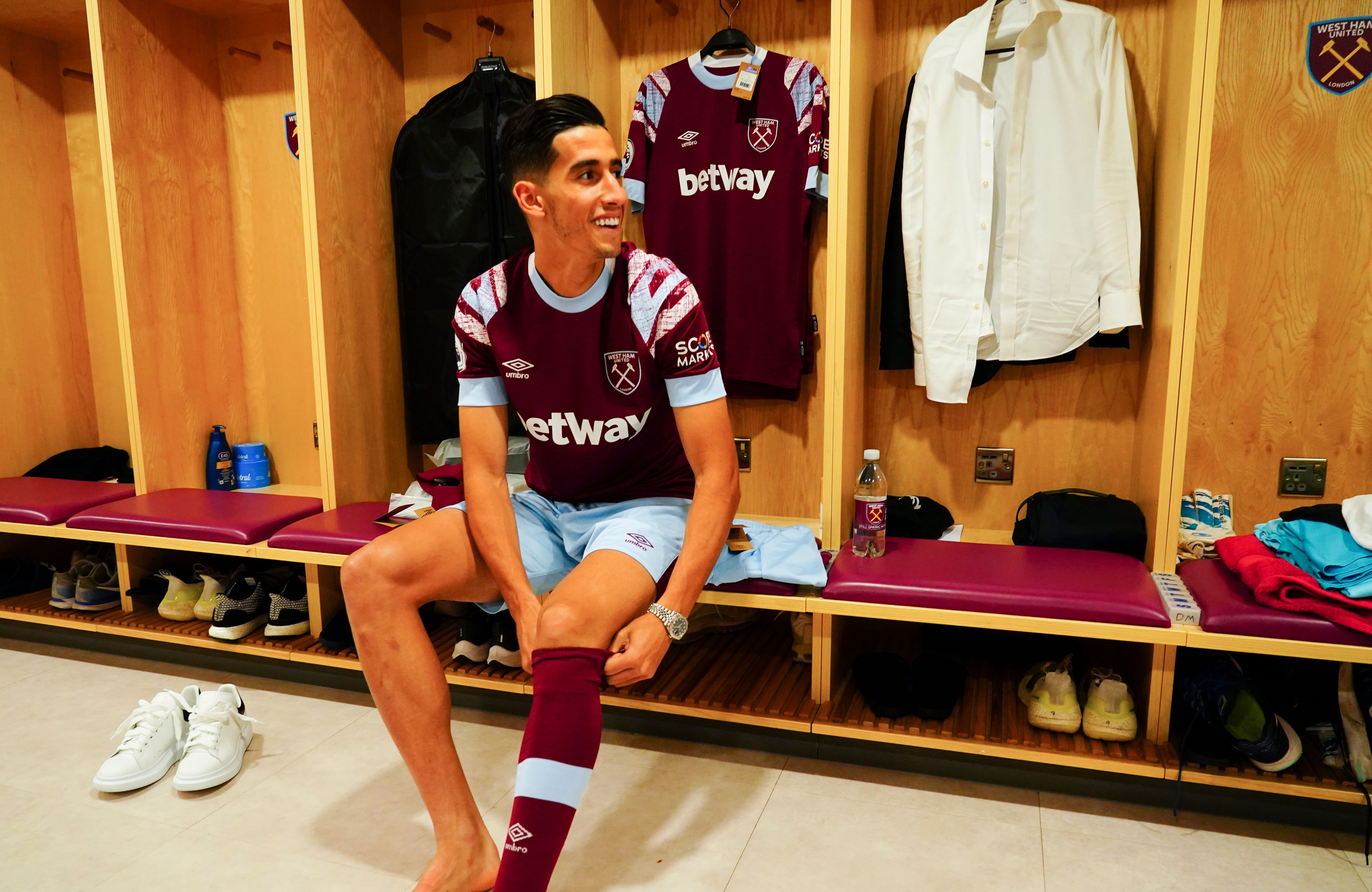 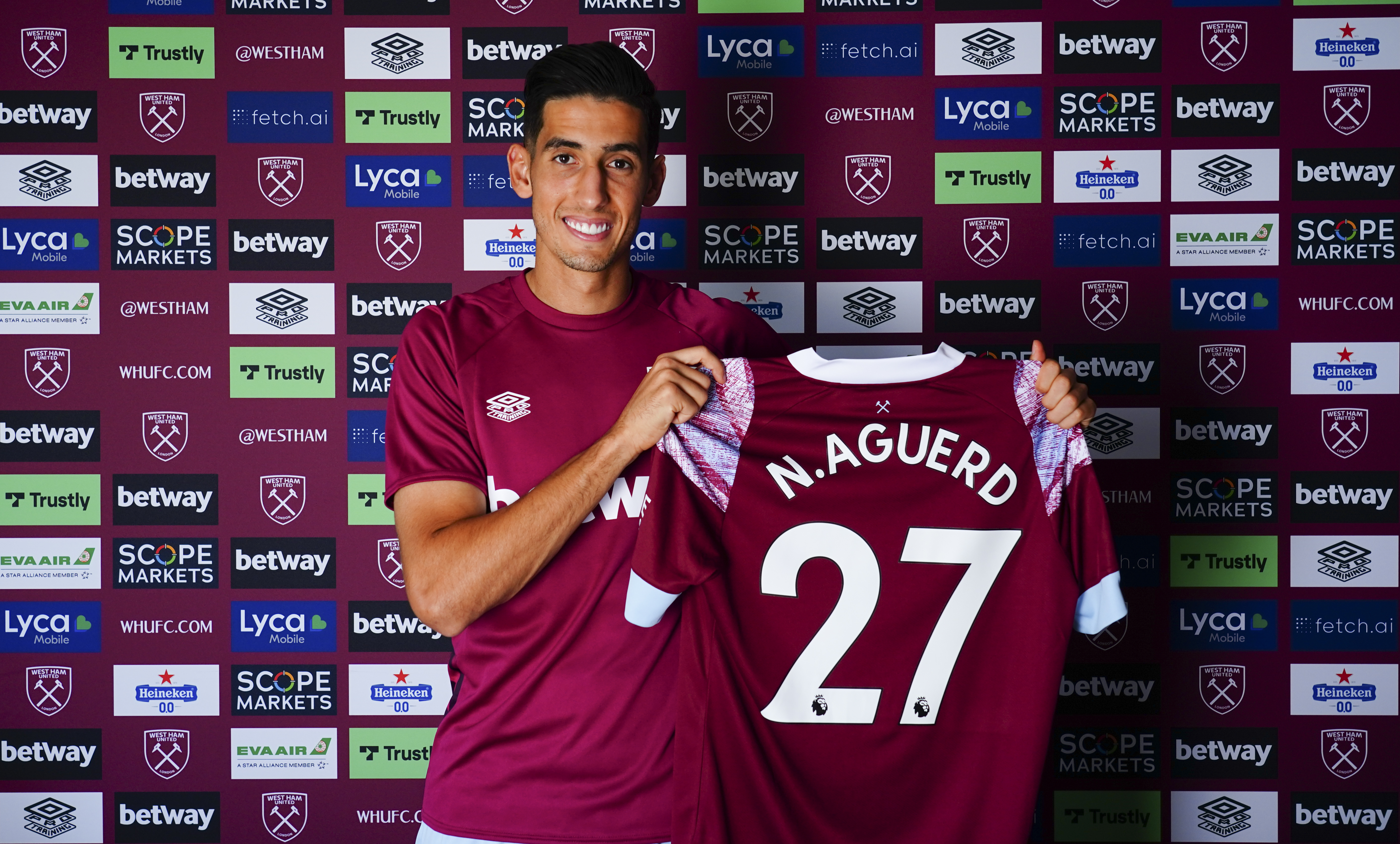 Aguerd completed his medical in east London last week as the Hammers secure their first buy of the summer transfer window.

In a farewell message to Rennes fans on social media, Aguerd admitted it was a “difficult decision” after some “exceptional times” in Ligue 1.

But after confirming his switch to the London Stadium, he said: “I was really excited when I heard about West Ham’s interest.

“When I heard about it, I knew I needed to go to the Premier League, because it’s a dream for every player.

“West Ham is a historic Club. I saw a few of their games this year, and I saw the fans and the atmosphere were fantastic, with the bubbles!

“I talked with the manager and he showed me that he was very interested, so it was easy to choose to come to West Ham.”

David Moyes has got his wish to add more cover at the back after Issa Diop and Angelo Ogbonna missed the majority of the last campaign through injury.

Aguerd – a left-footed centre back who will wear the No.27 – will also be competing for a starting spot with Craig Dawson and Kurt Zouma. 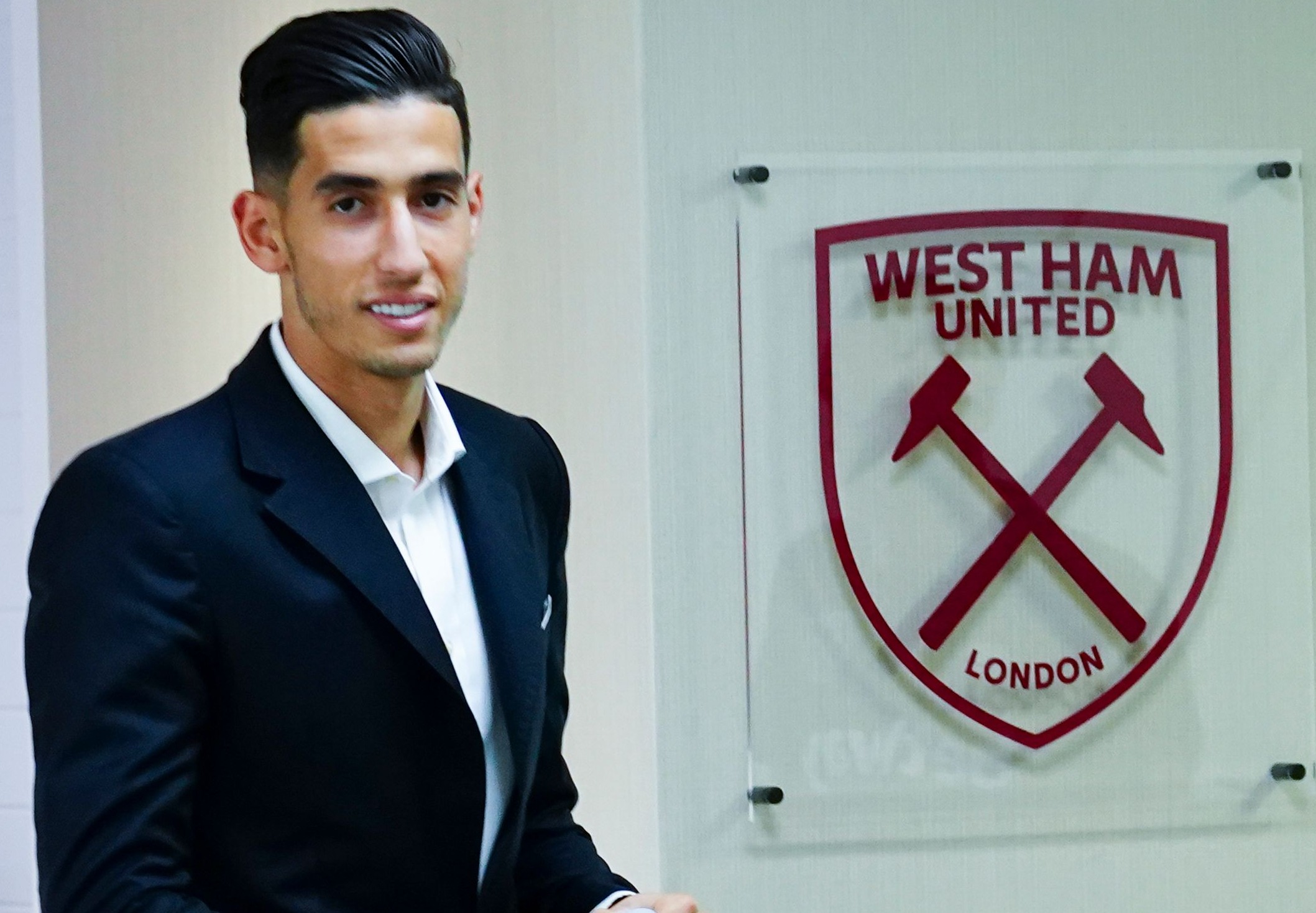 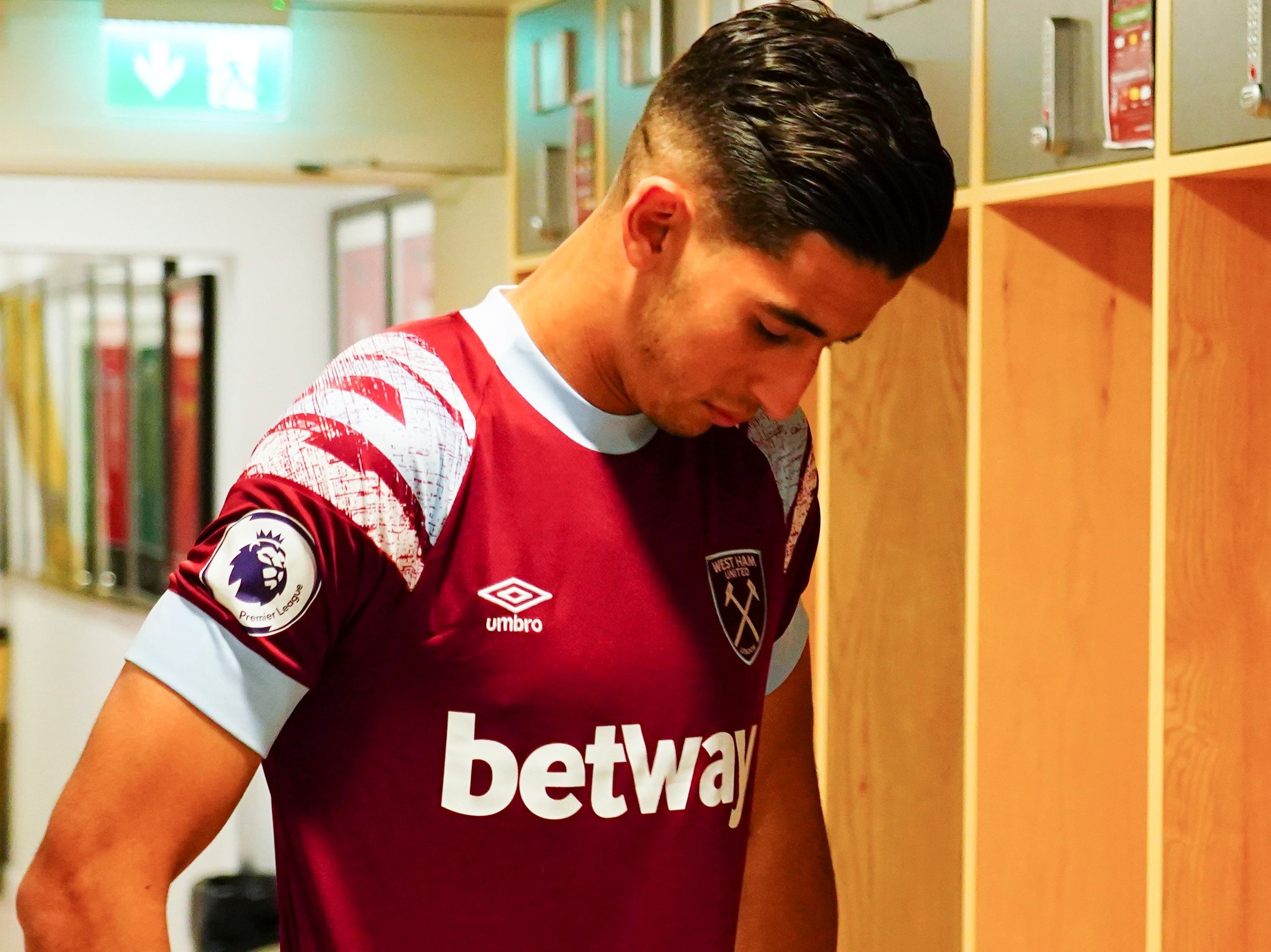 PLEASED TO SEE US, JACK?

Moyes added: “I am delighted to welcome Nayef to West Ham United. We have tracked his progress for some time and I’m very pleased that we have been able to complete the signing.

“He’s a great addition that will add to our defensive options.

“I have been really impressed with Nayef’s character and attitude during our discussions. He has a great desire to improve and be successful.

“I am sure he will fit in very well to the environment we have at Rush Green.”

Aguerd made his name in France with Dijon for two seasons before switching to Rennes in August 2020.

He also has 25 caps for Morocco, and is fluent in several languages including French, English, Arabic and Spanish.

Moyes will be hoping this is one of many additions this summer.

A striker is another top priority to provide competition for Michail Antonio, with Watford’s Emmanuel Dennis linked.

They are also hopeful of signing keeper Alphonse Areola on a permanent basis in the coming weeks having impressed during his loan spell from PSG last year.